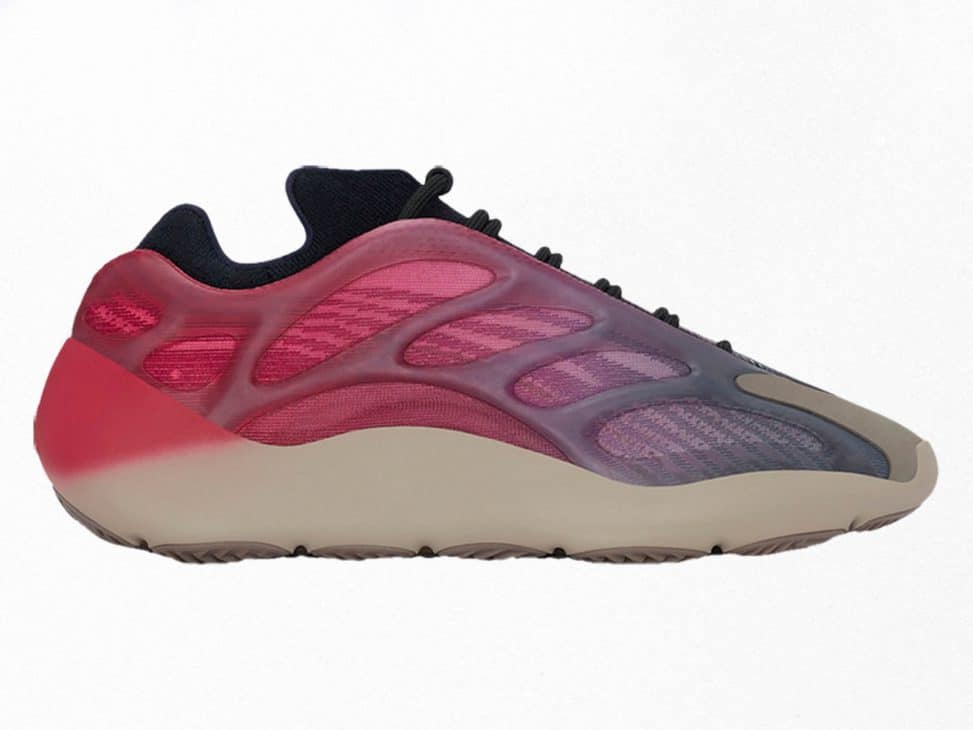 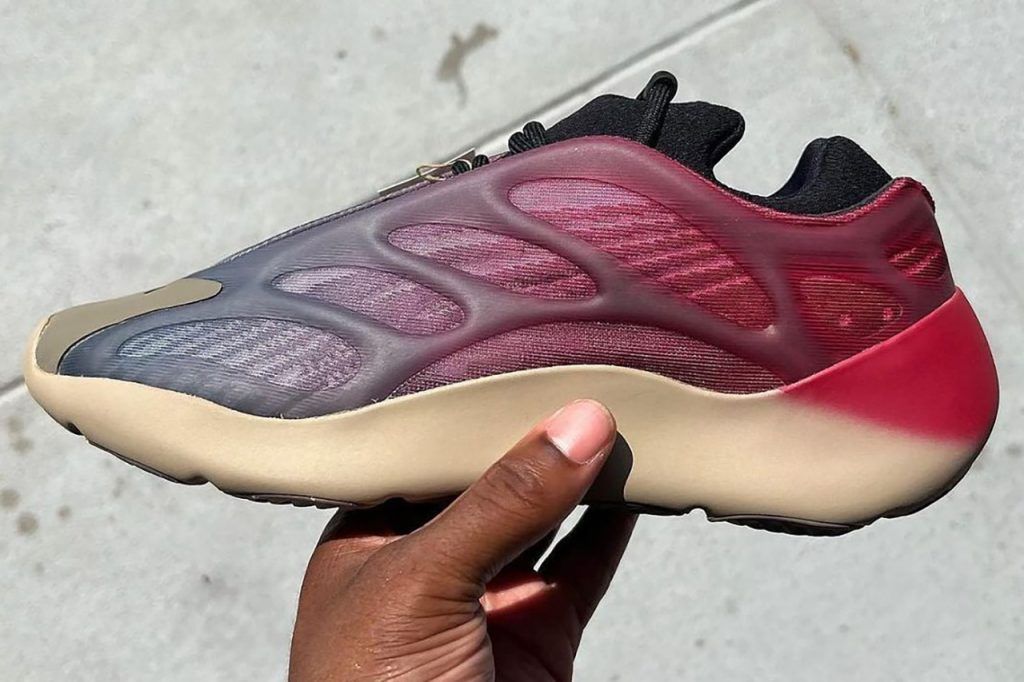 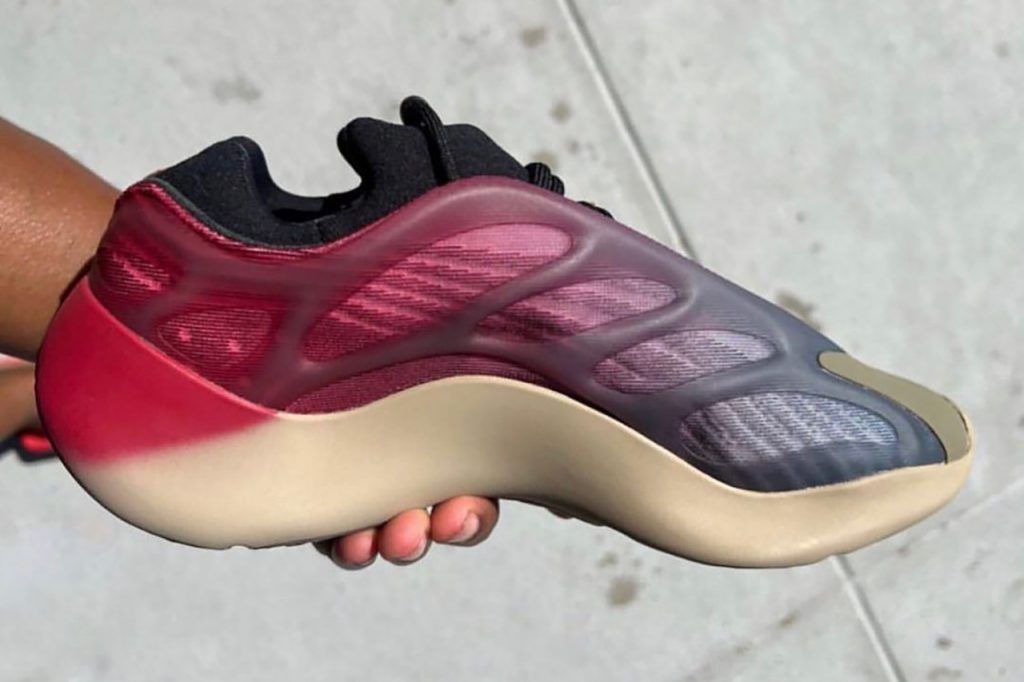 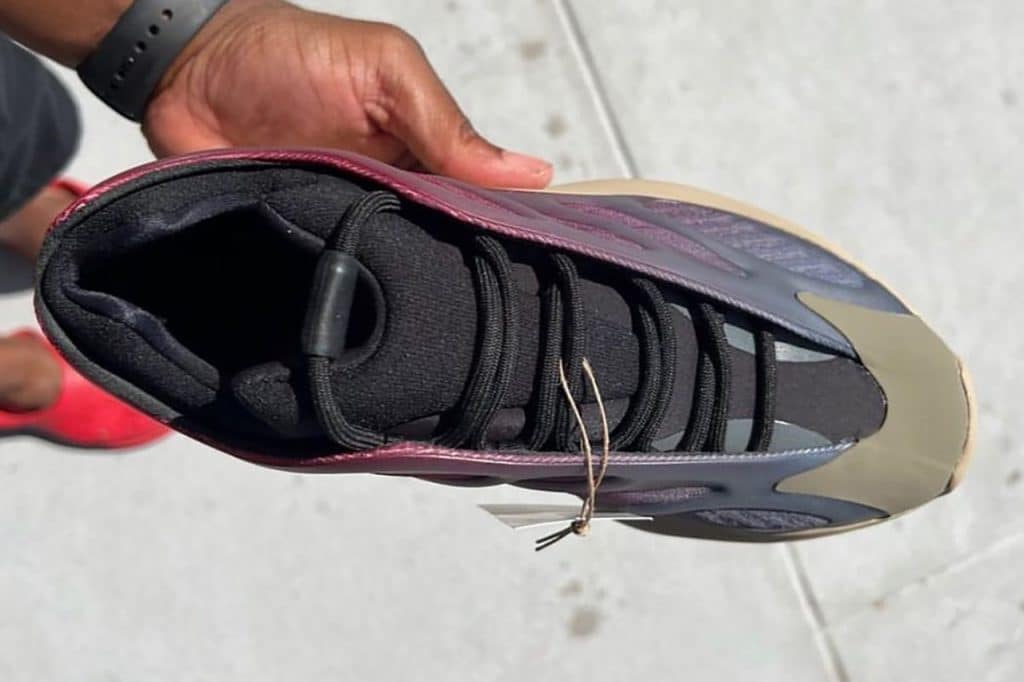 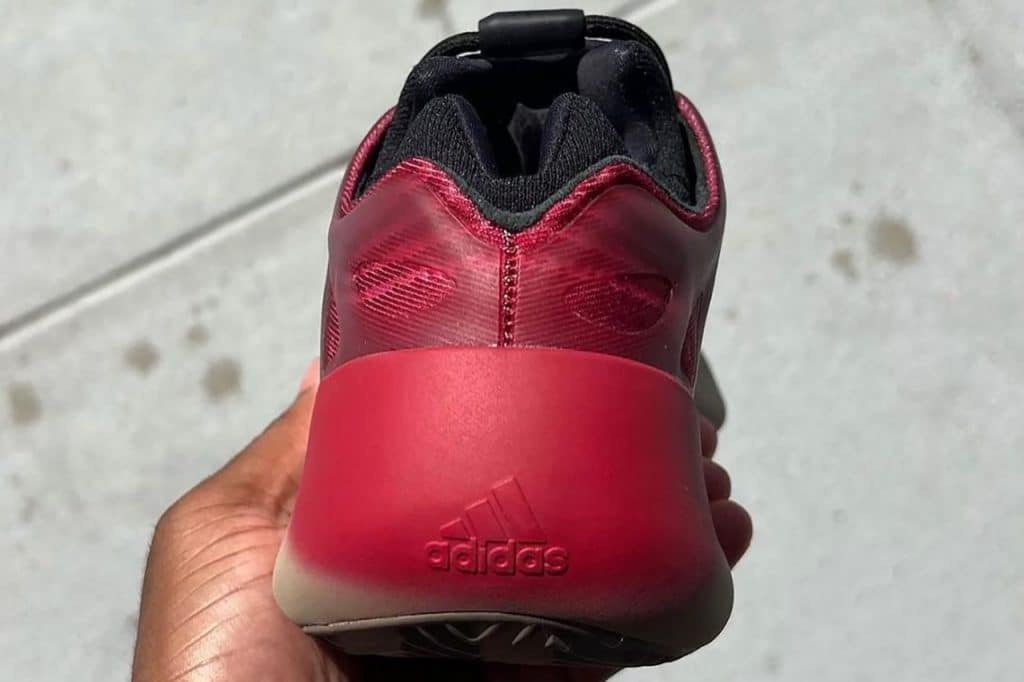 We’ve recently seen Ye and his team play with more vivid hues, such as the adidas YEEZY BOOST 700 “Hi-Res Red” model, and now the adidas Yeezy 700 V3 “Fade Carbon”. According to the images revealed on Instagram, the release arrives in a gradient red colourway that runs throughout the shoe.

Despite featuring black as the main colour on the tongue, laces and interior, it’s red and purple that dominates the exterior. The heel and the back of the shoe come in deep red and gradually darken until they reach the toecap, where they turn purple, and the sole is light brown.

Although the brand has not yet confirmed it, it is rumoured that the shoes could be available here on 21 May.