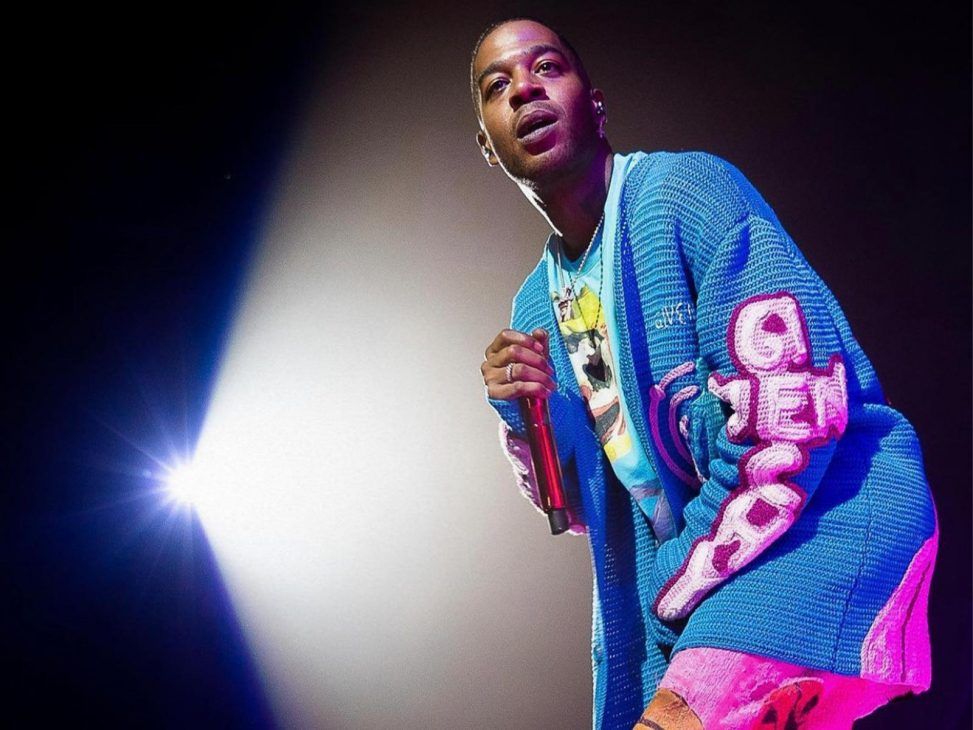 These are the Givenchy pieces designed by Kid Cudi

Kid Cudi and Matthew M. Williams have designed up to three customised outfits for Givenchy. 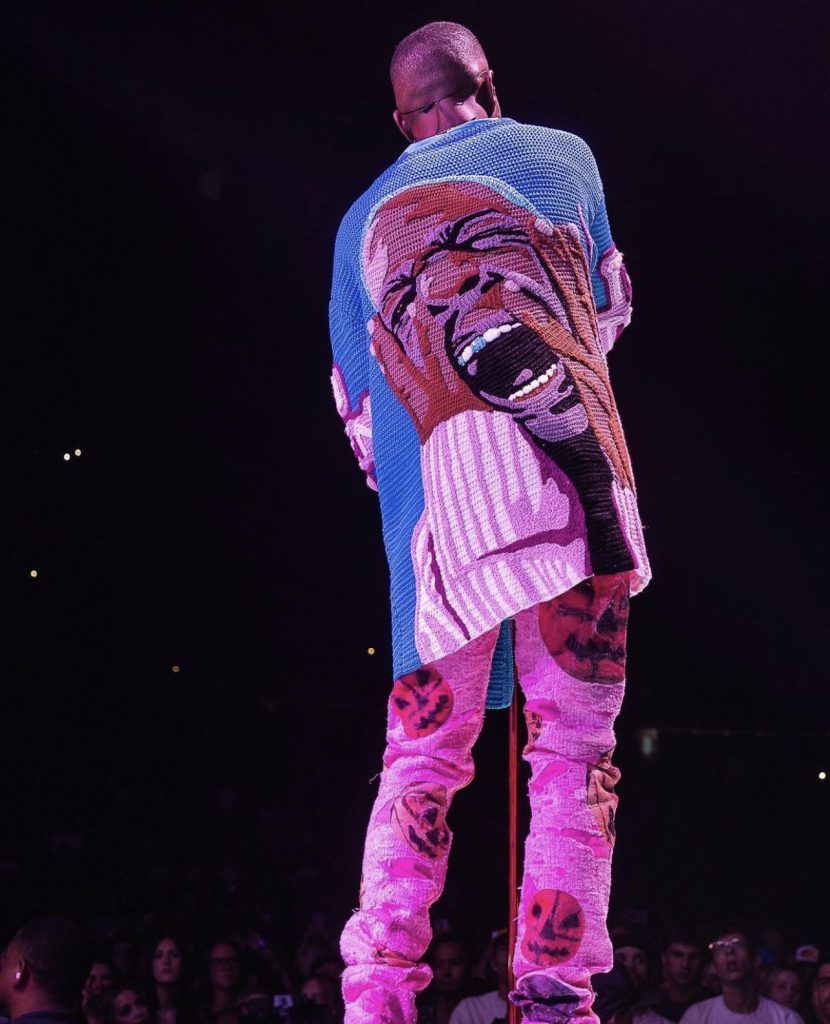 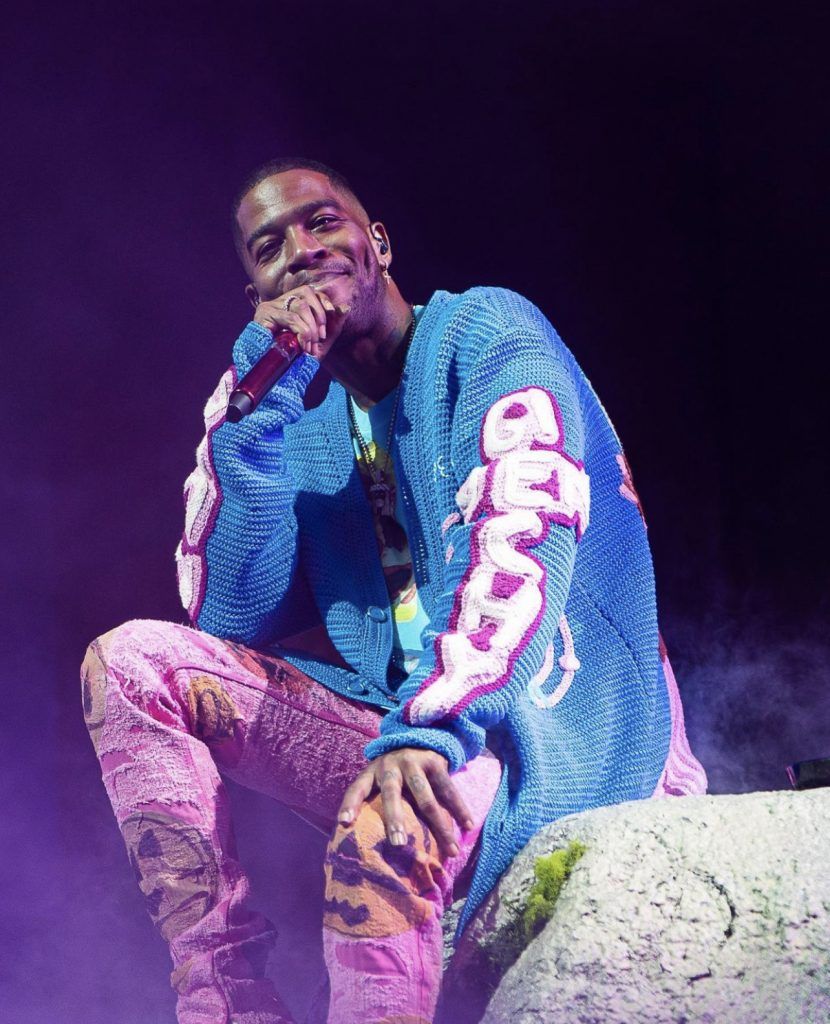 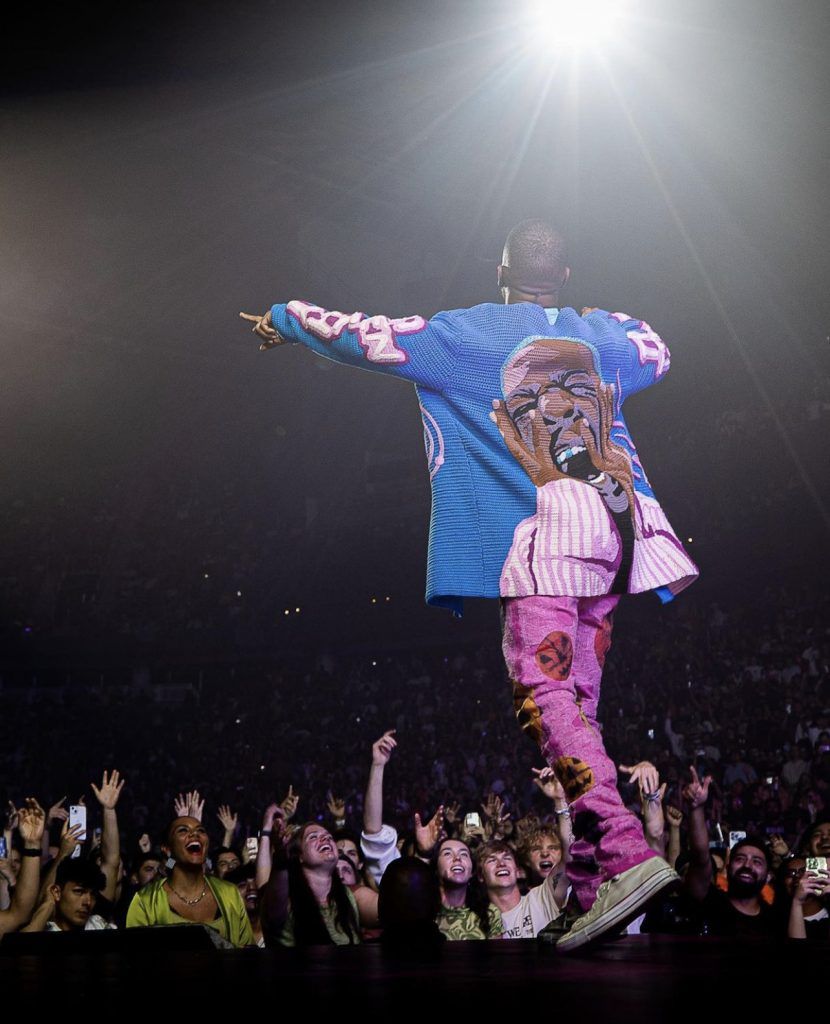 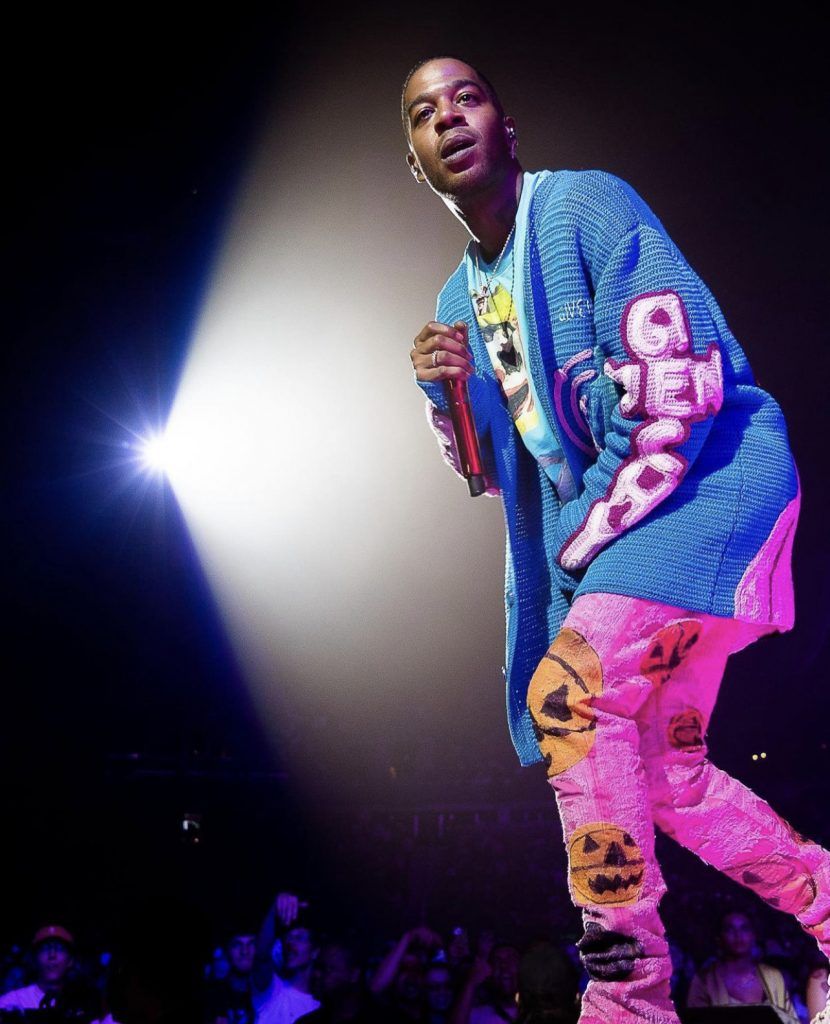 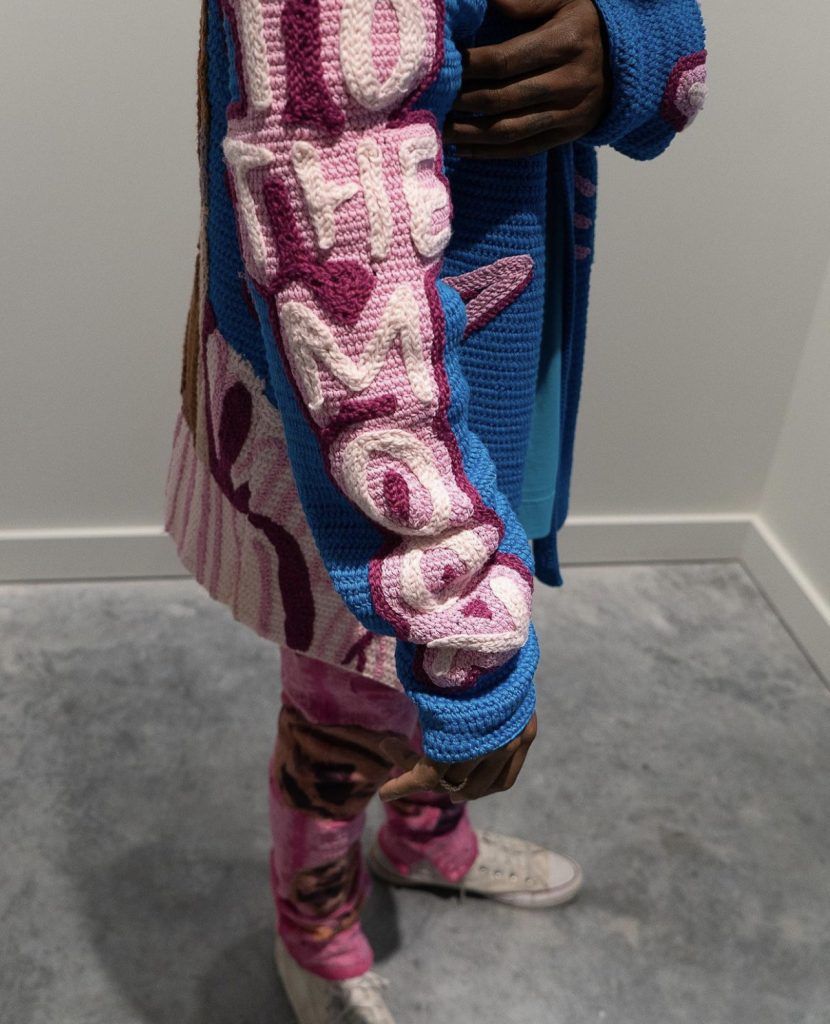 Kid Cudi has always been a style icon and, once again, he proves it once again, even though he doesn’t have to. During his ‘To the Moon’ tour, the artist has taken the opportunity to unveil his own customised Givenchy outfits.

Among the pieces designed are an oversized cardigan featuring the tour’s main motif and a portrait of him on the back, as well as a pair of faded pink jeans with ominous pumpkin graphics.

In addition, Cudi has announced to fans that he will be releasing a collaborative T-shirt that will go on sale in September.