This is how Anonymous is helping Ukraine

Anonymus, the computer collective made up of activists and hackers, has decided to get involved in the conflict with Russia in order to position itself in favour of Ukraine. In doing so, it has started a ‘cyber-guerrilla’ aimed at dismantling the whole truth about Putin’s government. 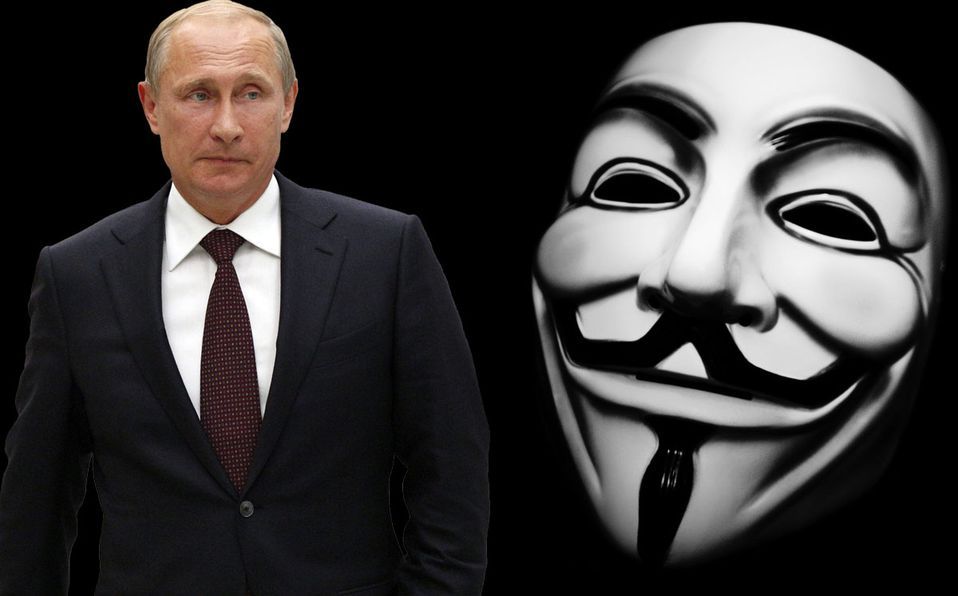 In a decisive message, Anonymous addresses the Russian population: “Dear citizens, we ask you to stop this madness: do not send your children and husbands to certain death. Putin has lied to us and put us in danger. We are cut off from the world. They have stopped buying our gas and oil. In a few years we will be living like North Korea”.

They did so at the same time as attacking the official portals of TASS, Fontanka and Kommersant, temporarily bringing down the television channel and RT’s internet portal.  They also attacked the website of the oil giant Gazprom and one of the country’s most important railway networks. In total, more than 1,500 cyber attacks have been carried out by Anonymous, which has received support and encouragement to take the cyber conflict further.

No nation deserves to be invaded at the whim of a madman's delusions. No person deserves to live under censorship where they cannot speak truth to power.
As activists, we will always fight for the oppressed!
We are #Anonymous #OpRussia pic.twitter.com/siWnvtxTum

If you want to help the Ukrainian people, we tell you how to do it from Spain.