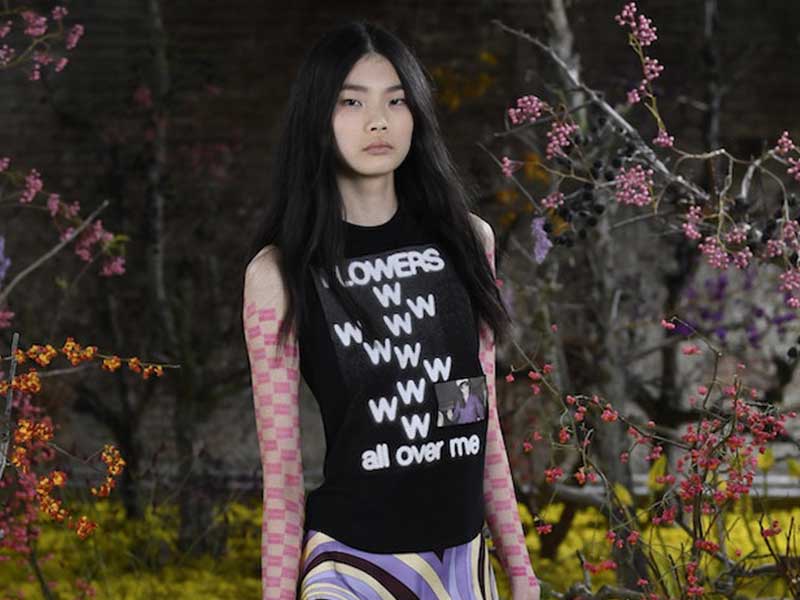 After a well-received debut with Prada, Raf Simons is ready to make big moves with his own brand. For Spring/Summer 2021, the acclaimed Belgian creative will present his first women’s clothing collection, which will accompany his latest menswear proposal.

A devotee of Martin Margiela, Raf perfected his craft in Jil Sander, Dior and finally Calvin Klein, overseeing women’s clothing in each company along with other responsibilities. Mostly critically acclaimed, Simons’ women’s clothing offerings have been relegated to work for other brands, as the design team of her namesake brand focuses exclusively on men’s clothing (although her voluminous patterns on T-shirts, sweatshirts or coats are genderless). 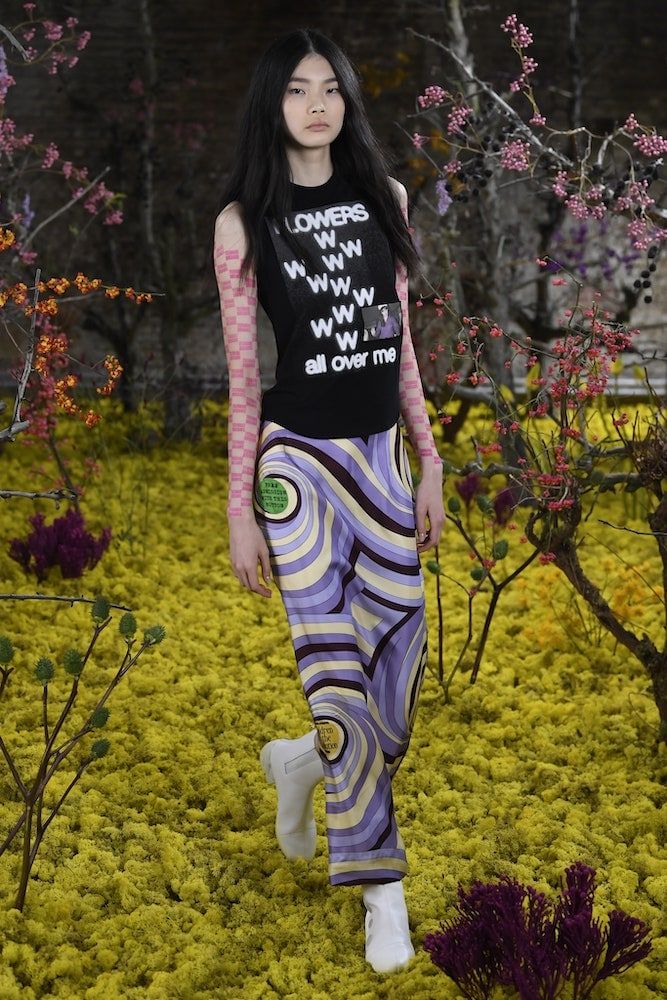 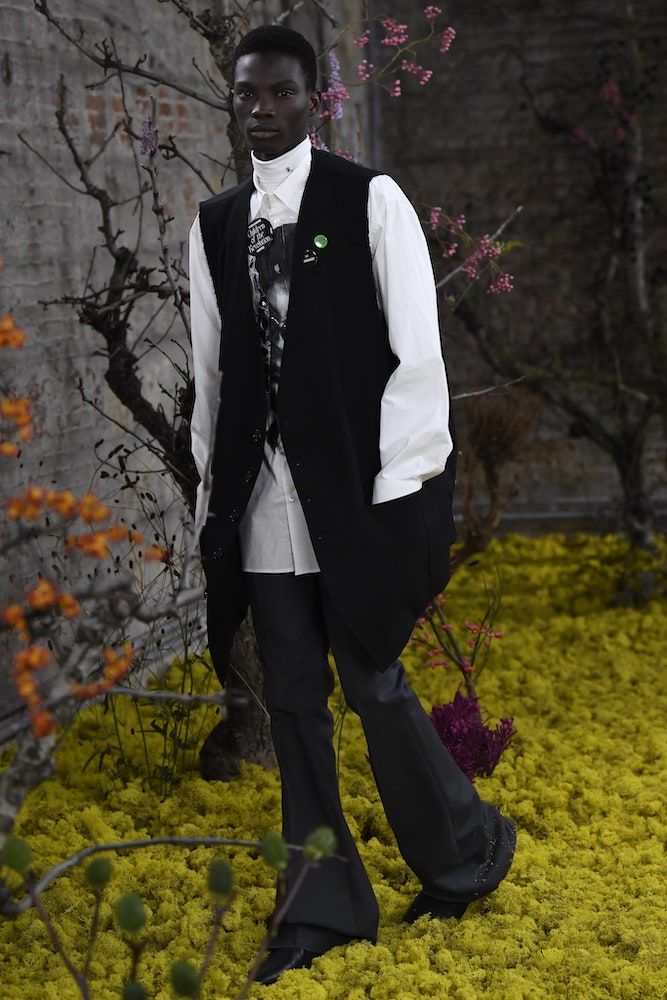 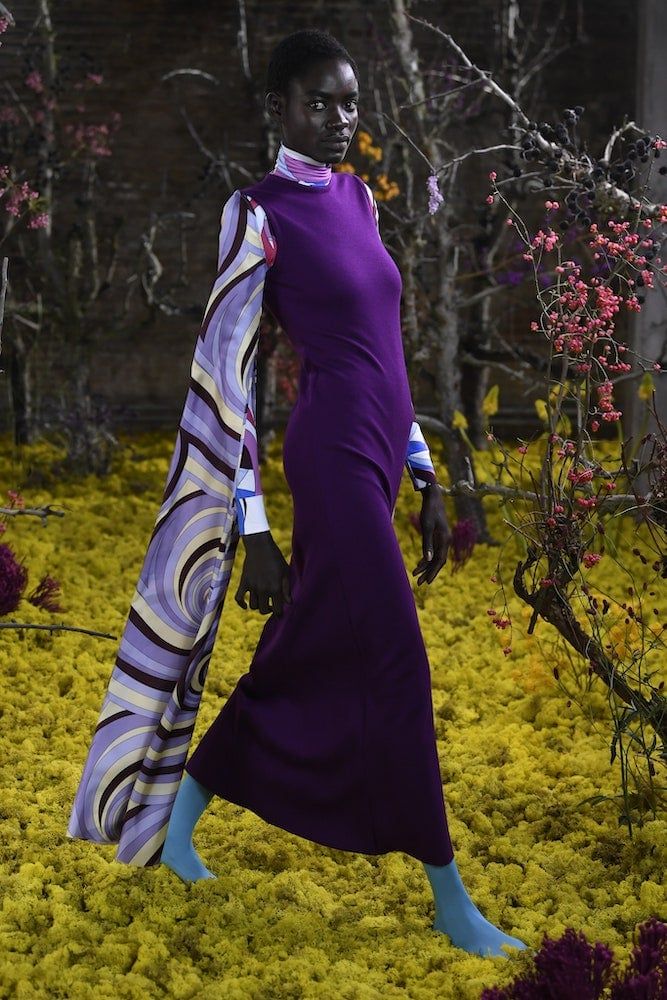 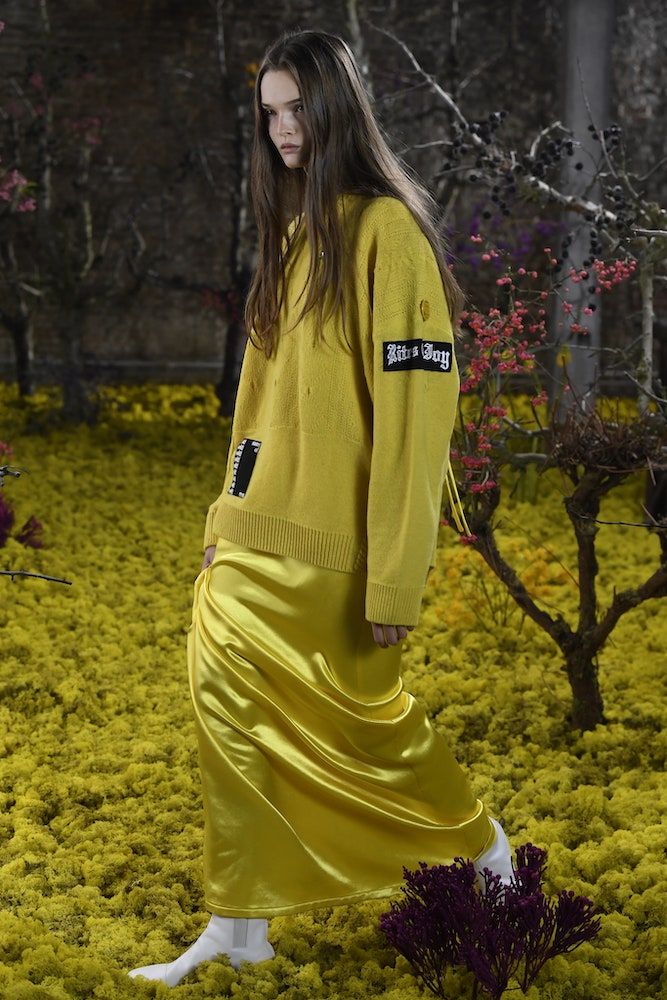 The first proposal for women remains faithful to Simons’ design philosophy: youthful inspiration and some reference to the space age. In addition, the iconic game with the punk essence plus 80s is also evident.

Pleasures and Akila present their latest collaboration
Gucci brings back the glamour in “Hollywood Forever”
These are the new products that Pull&Bear has prepared for this week
Palace teams up with M-ZONE for its latest capsule
This is the summer capsule of Sarah Coleman x Fendi
Parade celebrates self-expression in “Color Outside the Lines”
Stüssy introduces new designs for this summer
Palace SS21: this week’s drops
Raf Simons and Fred Perry bring back the 80’s London aesthetic
Hunter Schafer stars in new Prada campaign
Cottweiler x Reebok continue their story in “New Age Traveller”
This is Miuccia Prada ‘s annual salary