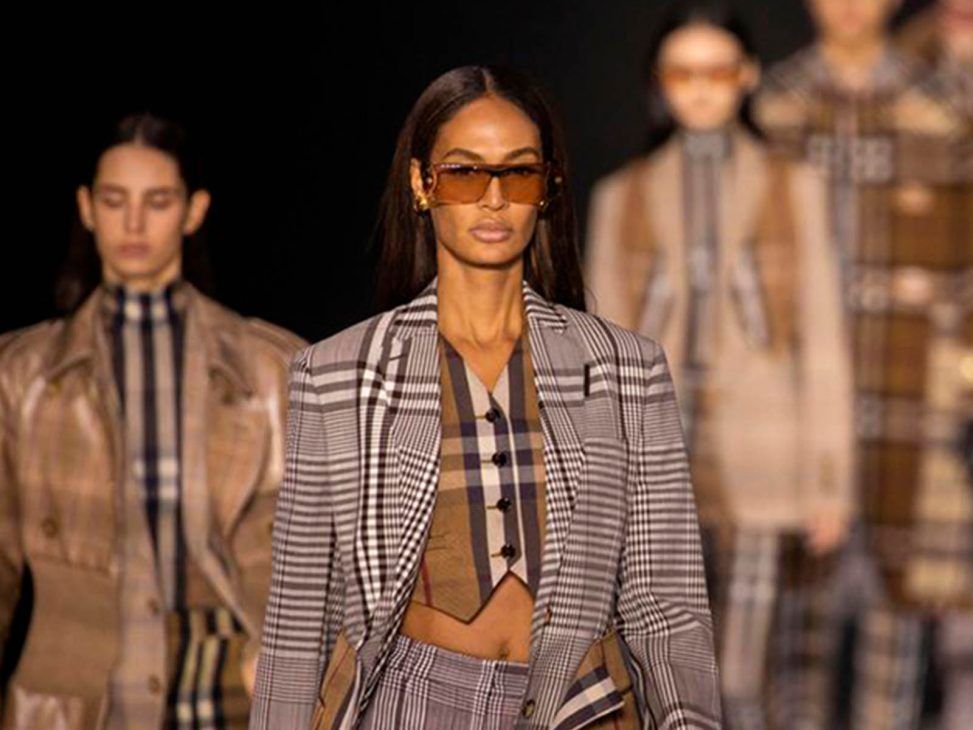 This is the London Fashion Week FW23 schedule

London Fashion Week has just released the provisional schedule for Autumn/Winter 2023, which runs from 17-21 February. 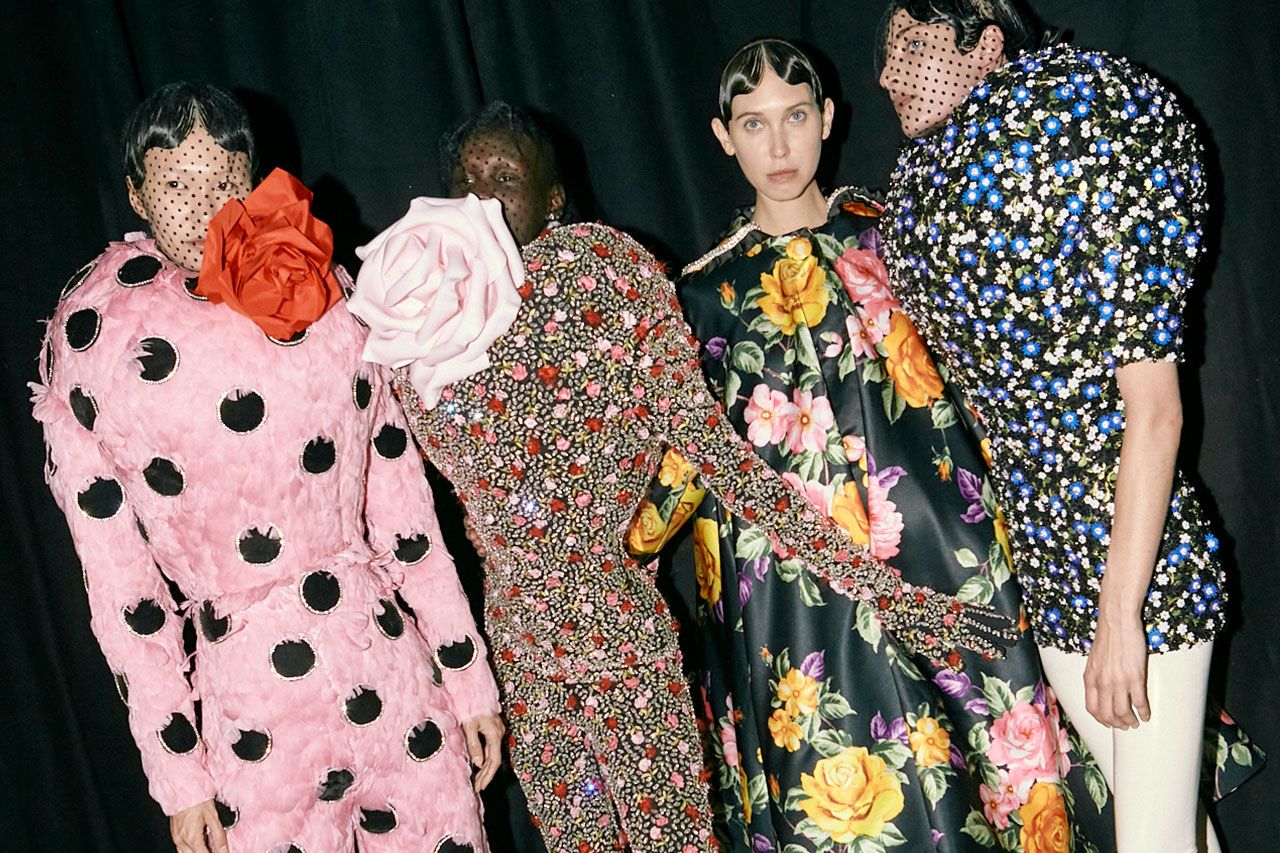 London’s first Fashion Week since Her Majesty II died in September this year, the calendar hosts an eclectic mix of emerging and established designers, including Daniel Lee’s debut show for Burberry alongside Chet Lo, Sinead Gorey and Ahluwalia.

The programme features a combination of physical and digital events, along with a variety of presentations and catwalk shows. Kicking off this season so far is Paul Costelloe, followed by Sinead O’Dwyer, Bora Aksu and FASHION EAST. Ancuta Sarca and Dilara Findikoglu, along with Masha Popova and Feben.

London’s upcoming Fashion Week, which runs from 17-21 February, will also see designers such as Susan Fang and Saul Nash returning to the calendar. The latter is a recent recipient of the Queen Elizabeth II Award for British Design.