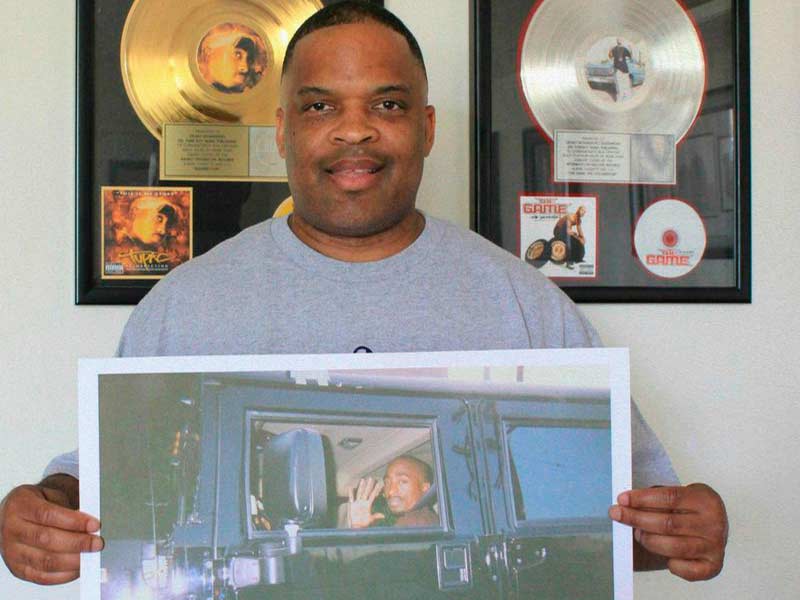 This is the photo of Tupac to be auctioned as NFT

A photo of Tupac Shakur taken days before his death is being auctioned as NFT.

Confirming what we were saying a few weeks ago on Highxtar, NFT files are everywhere these days. Everything points to the fact that they are indeed the protagonists of the new digital revolution.

This time, Tupac is in the news again after his photo is currently being auctioned on OpenSea, with a starting bid of $1 million. 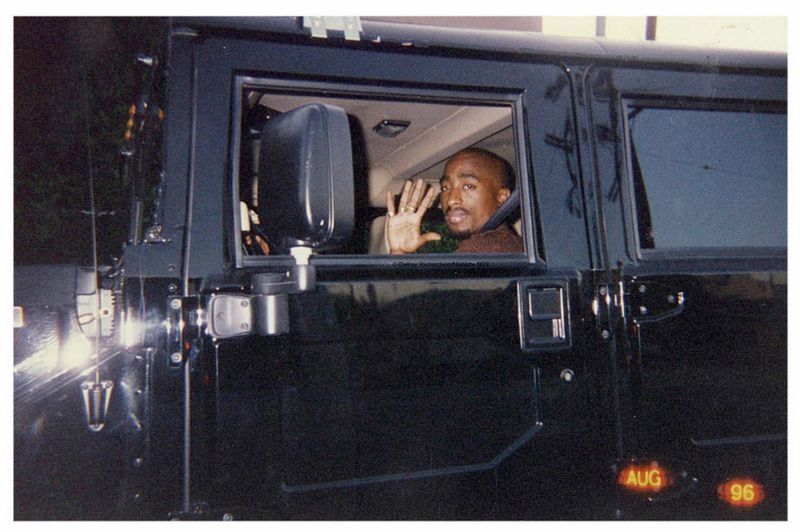 It all started in 2017, when producer Delray Richardson found an old roll of film containing a negative of Shakur’s image. It was a snapshot taken by Nanette Nick at the end of August 1996, two weeks before the rapper’s death. Richardson decided to share the image on his social media and tell the story behind it.

Four years later, the photograph becomes a non fungible token (NFT) waiting to be acquired and is believed to be worth up to $2,500,000.

Don’t miss the latest news on current affairs, available on our website.