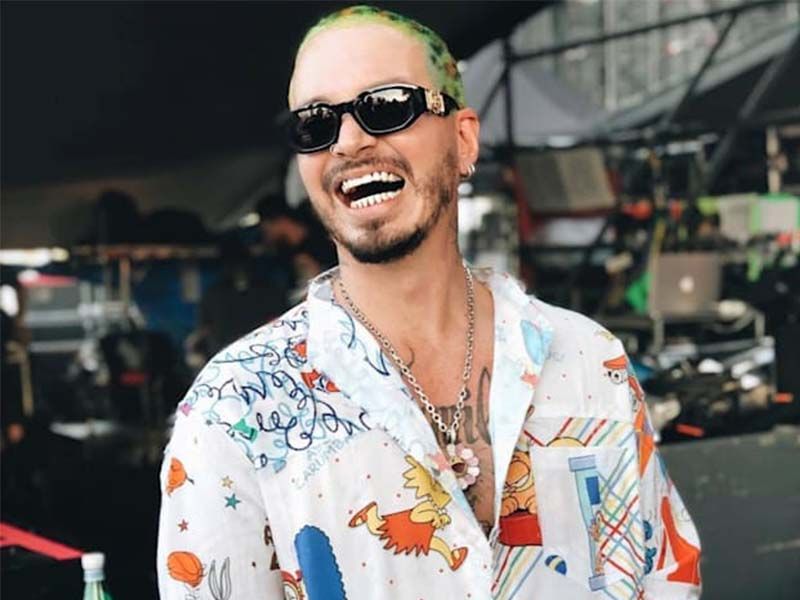 All about J Balvin’s new album “Jose” and his tour 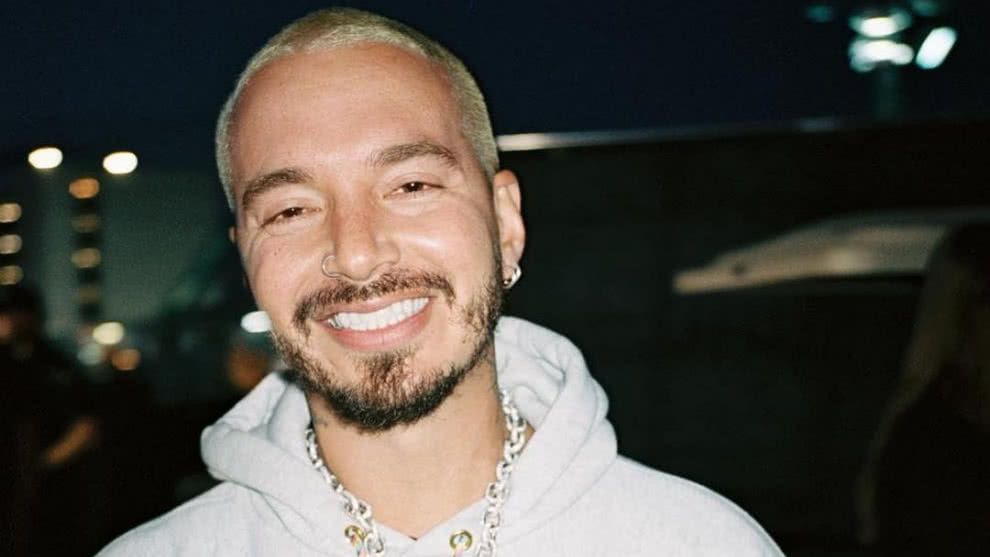 For more than a decade, the singer has been one of the pioneers of the growing rise of the Latin scene. At 36 years of age, he continues to be one of the originators of many chart-topping hits such as “Mi Gente” with Beyoncé or “I like it” with Cardi B.

As he continues to work to change the narrative of Latinos in music and contribute to the growing Latino cultural representation in the industry, his new album, José, comes at a time when Balvin has established himself as an international star.

“JOSE”, named after the artist’s name, is a 24-track mixtape that includes pop-reggaeton, trap and EDM sounds. From a track with Skrillex “In da Getto” to a single with Tokischa “Perra”. The Colombian announced his 2022 North American tour dates over the weekend. 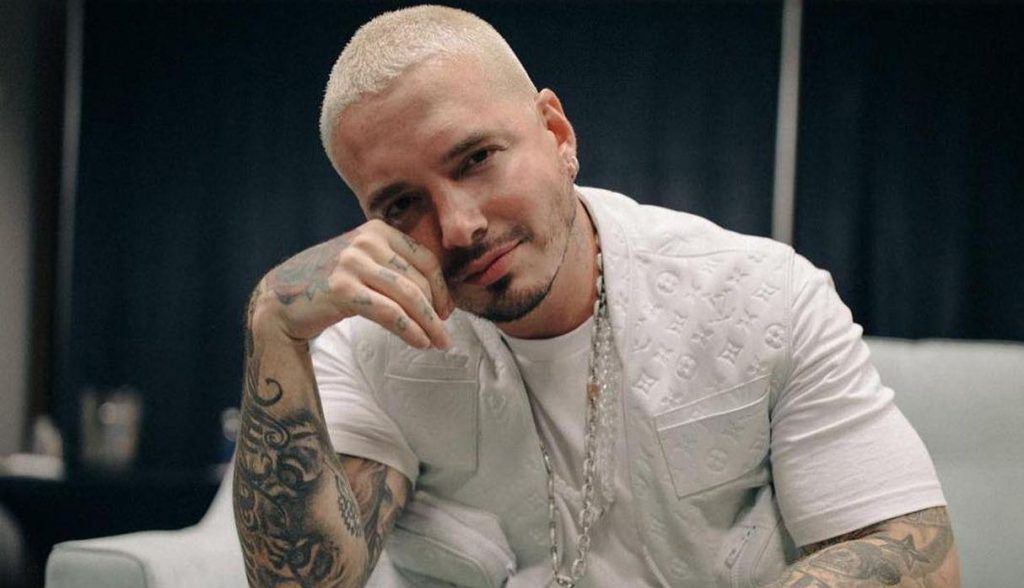