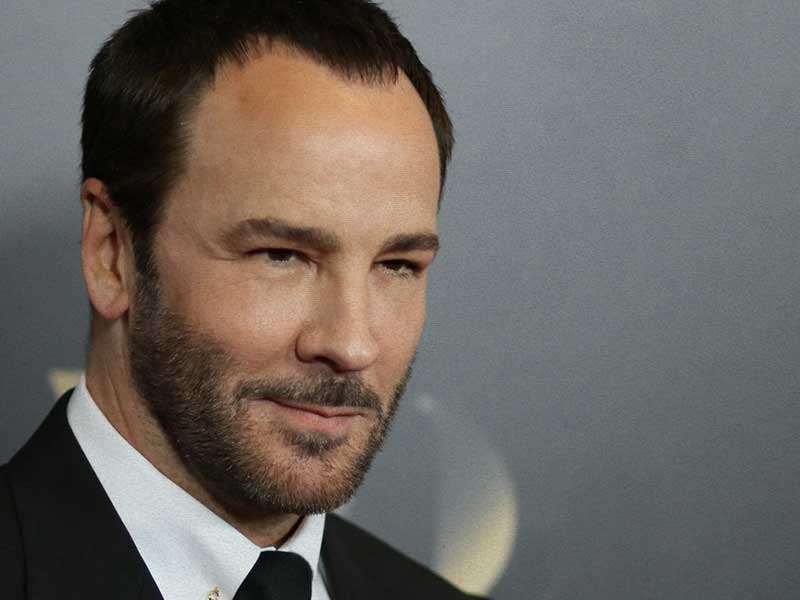 The Council of Fashion Designers of America (CFDA) has officially elected Tom Ford as its president who will begin service on January 1, 2020. 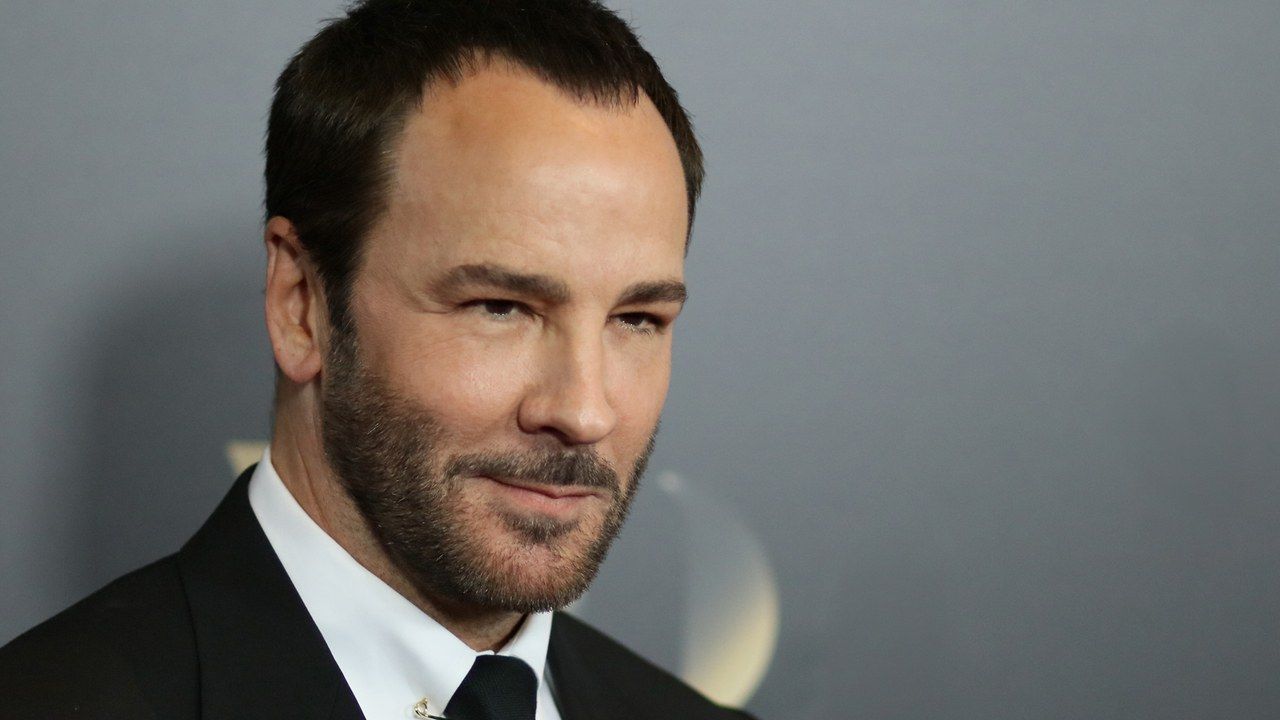 Ford is the eleventh designer to occupy the position, succeeding Diane von Furstenberg, who has occupied it for 13 years. Before that, CFDA was in charge of great names such as Oscar de la Renta, Stan Herman and Bill Blass.

The CFDA Council, which is made up of some 23 people and includes designers such as Reed Krakoff, Michael Kors and Tommy Hilifiger, voted on Tuesday for the new president during the meeting which focused on the preparation of the next CFDA Fashion Awards Gala.

In addition to the Ford announcement, the nominees for the awards were announced yesterday. Here’s the shortlist: