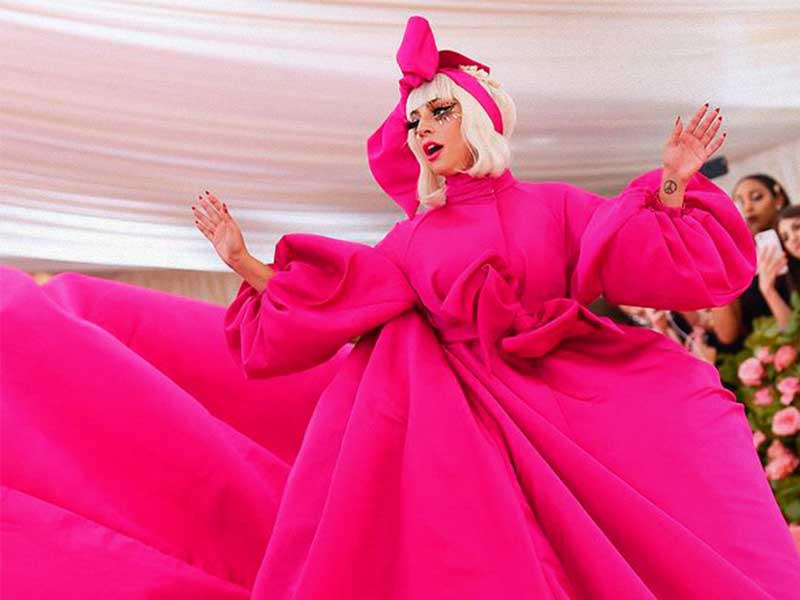 Today would have been the MET 2020 Gala. To pay tribute to one of the most awaited events of each year, we have selected our 10 favorite looks from the whole history. It was not an easy task.

We start in 2013 and continue in chronological order. The first one to be chosen is actress Rooney Mara in a romantic dress designed by Givenchy.

Lupita Nyong’o surprised with a bold Prada design that evoked the 1920s and made it one of our favorites for the 2014 MET Gala. 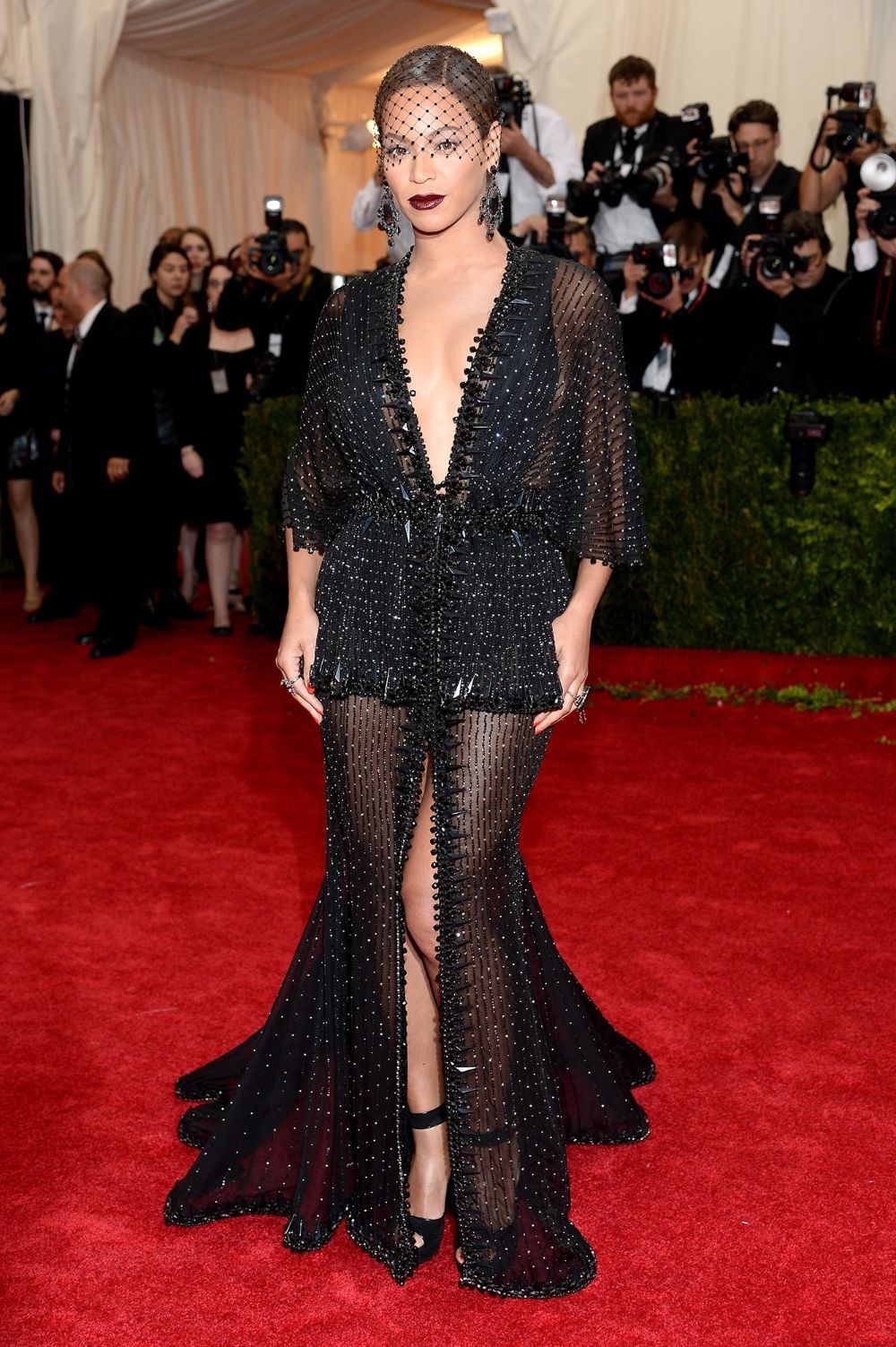 The other big favorite was Beyoncé, in a black Givenchy net dress. She completed the look with a hairnet on her head. 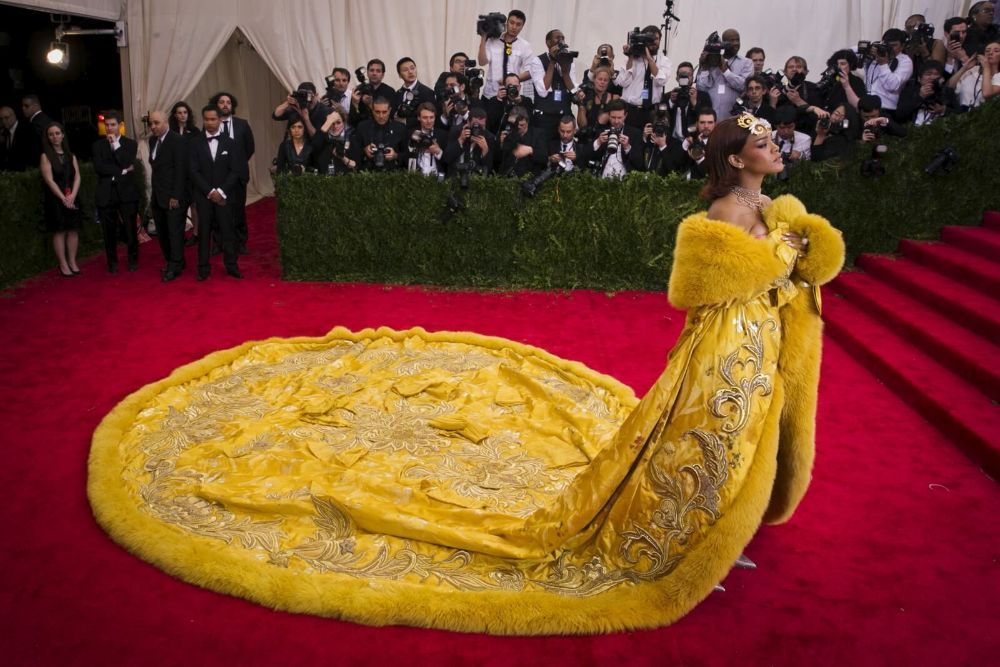 It was meme material for the whole year, but the truth is that Rihanna took the throne at the MET Gala five years ago with this Guo Pei look.

The extravagant Prada dress worn by Katy Perry was acclaimed by many and rejected by many others. In our case, no doubt, her Gothic style made us completely fall in love.

Anna Wintour opted for an elegant Chanel dress in 2017, with a shinning finish that reflected every spotlight and flash.

At the 2018 Gala, with the theme ‘Havenly Bodies: Catholic imaginary’, Ashley and Mary Kate Olsen stayed true to their vintage, baroque aesthetic with two layers that captured all the cameras. 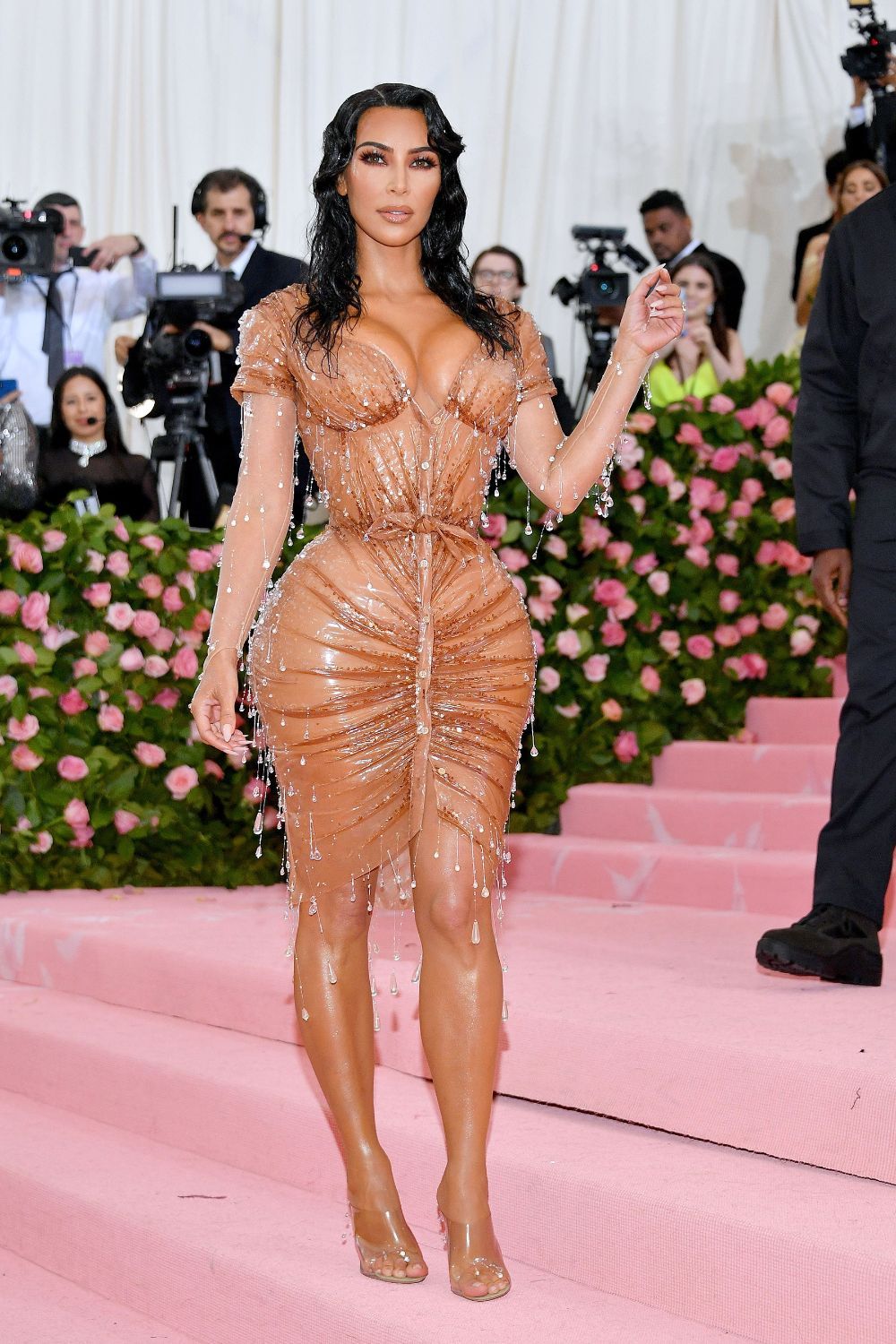 The Thierry Mugler suit that Kim Kardashian wore to the 2019 Gala has become our favorite KK look. She said it was a look inspired by the 1957 film The Naked Statue of Sophia Loren.

Actress and singer Jennifer Lopez came in wearing a sequined Tom Ford dress and a shiny matching wig. The night was one of excesses and she was one of the big stars.

Prada FW21, Raf inspiration
Mary-Kate and Ashley Olsen sell their research archive
These are the Prada bags for SS21
KIMYE’s power for eternity
Prada increases its sales by 52% in China
Prada’s SS21 campaign is perfect for a meme
If Prada made an Air Max 95 it would be like this: Collision
Five surprising fashion moments that sum up 2020
The best moments of the year 2020
Utility and luxury: Prada launches its tupperware
The 5 most iconic fonts in the fashion world
The controversy between Kourtney Kardashian & Photoshop