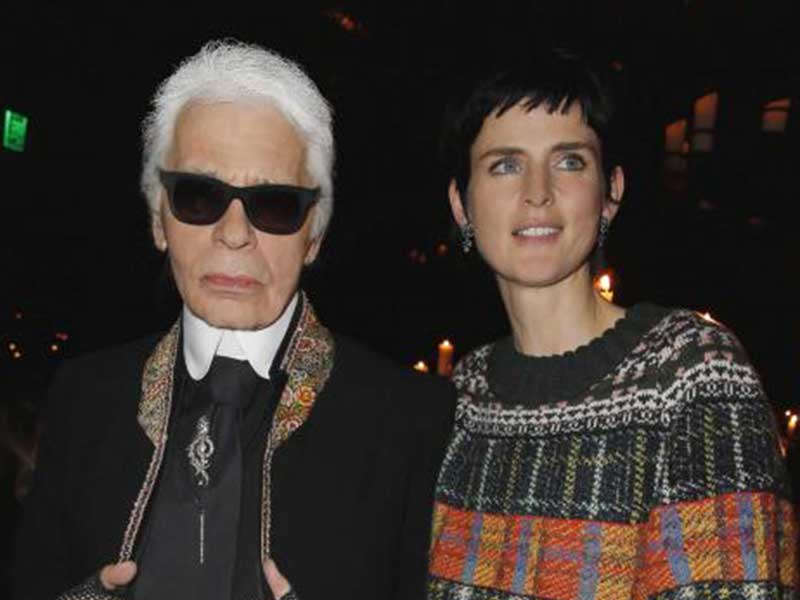 The death has been announced by his family. Karl Lagerfeld’s Muse, was an icon of the catwalks of the 90s. 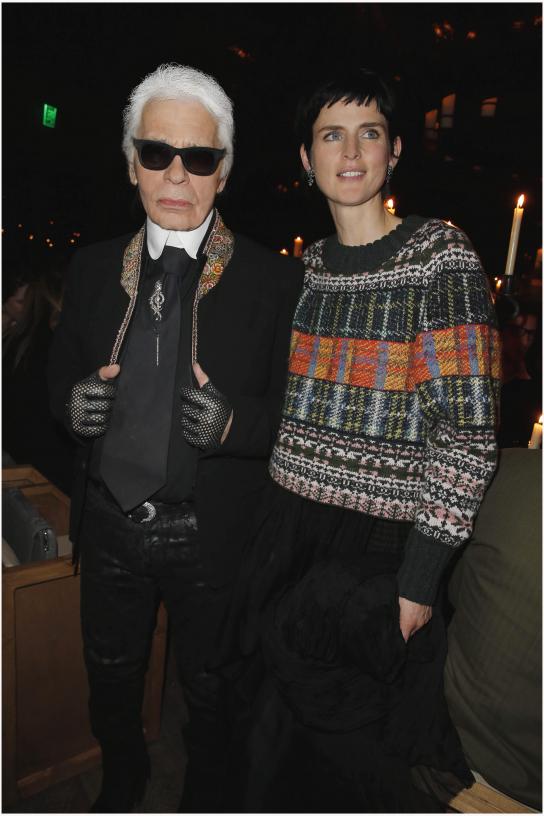 “Stella was a wonderful woman and an inspiration to us all,” her family recalled in a statement. Her relatives have not yet announced where the funeral will be held and have asked that her privacy be respected.

According to police sources cited by The Guardian, “there are no suspicious circumstances surrounding the death” of the top model who shared the catwalk with Kate Moss and Erin O’Connor, being, along with them, an icon of a generation of supermodels. 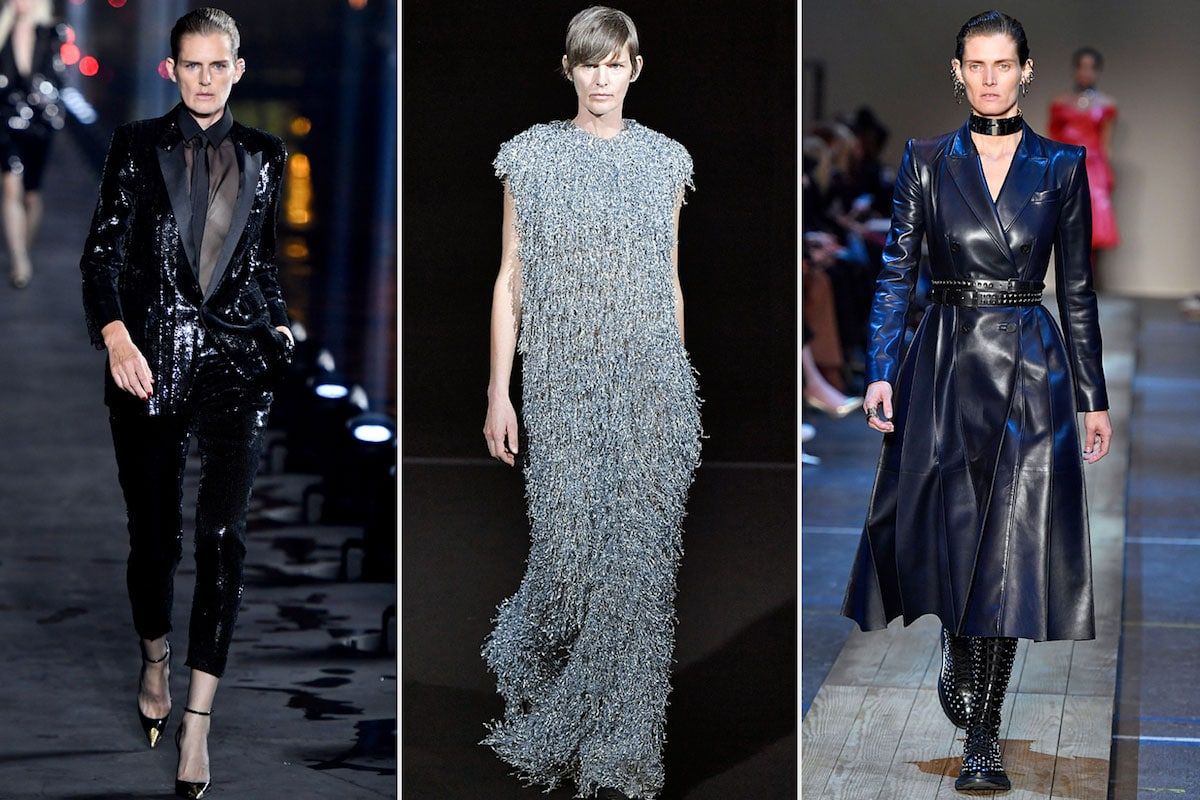 Over the course of her career, Stella Tennant was on the cover of fashion magazines such as Harper’s Bazaar and Vogue and posed for campaigns for Chanel, Calvin Klein, Hermès and Burberry, among other luxury brands.