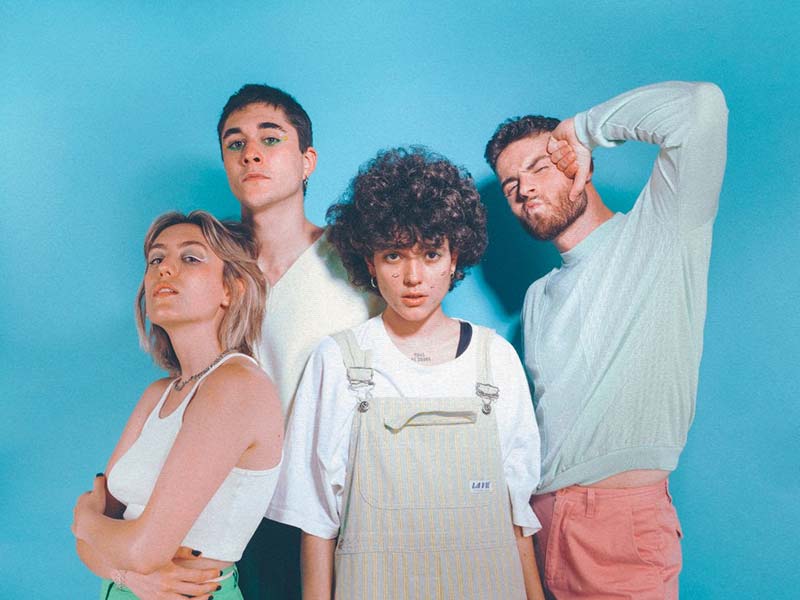 Freshness, spontaneity and good vibes characterise trashi’s music, which is marked by an intense energy shared by both band and audience. 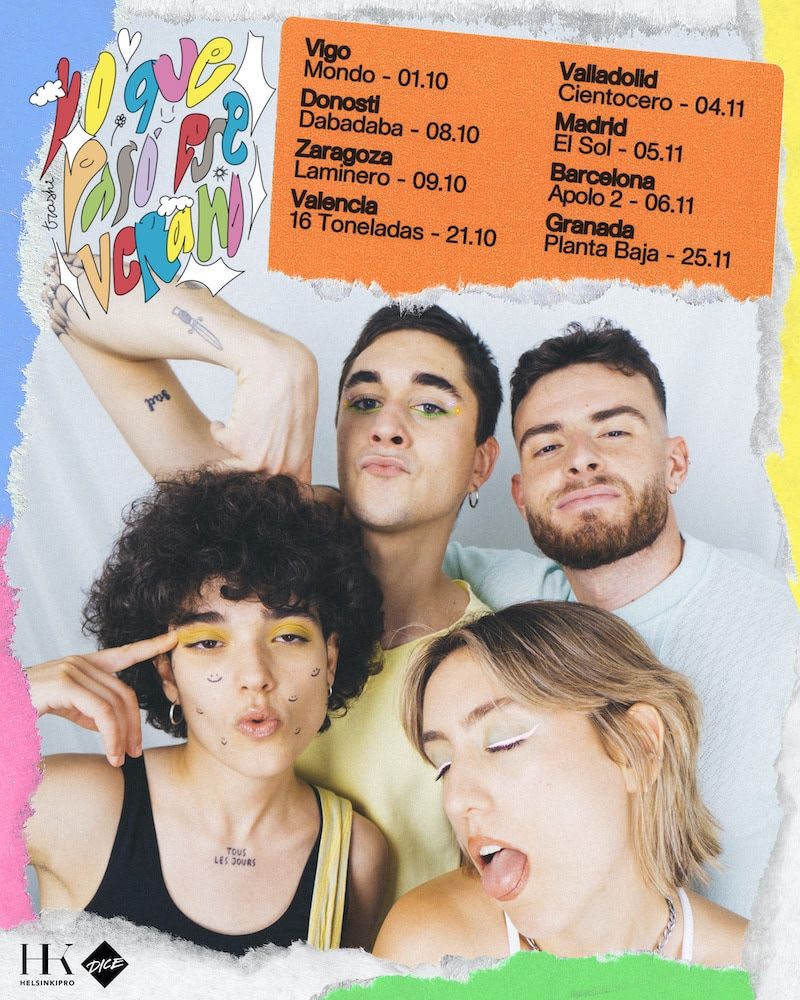 At the end of July the band released their EP entitled ‘LO QUE PASÓ ESE VERANO’; the most solid and well cared for project of these four friends from Murcia who went from playing in high school to filling concert halls.

Now, they are about to embark on a nationwide tour to present their first EP, through which trashi will visit cities such as Madrid, Barcelona, Zaragoza, Valencia, Vigo, Donosti, Granada, Valladolid and more, with more dates to be confirmed in 2022.

More dates to be confirmed soon.

Kim Jones finds inspiration in disco for Fendi RTW S22
GCDS travels to Barbados to capture DAZED’s latest cover story
SKIMS updates its cotton garment collection
The art of Jeff Koons takes over the new UNIQLO UT garments
JW Anderson SS22 is presented in the form of a calendar
Avant-garde in the new from Stüssy x COMME des GARÇONS
Supreme x Thrasher: Collision between skateboarding icons
Pull&Bear turns 30 and launches ’30 YEARS YOUNG’ campaign
House of Sunny SS22 takes us back to our teenage years
Skepta becomes the voice and face of new Diesel fragrance
Madrid’s nightlife is in luck: CHA CHÁ is back
The second part of Palace x Evisu arrives this Friday