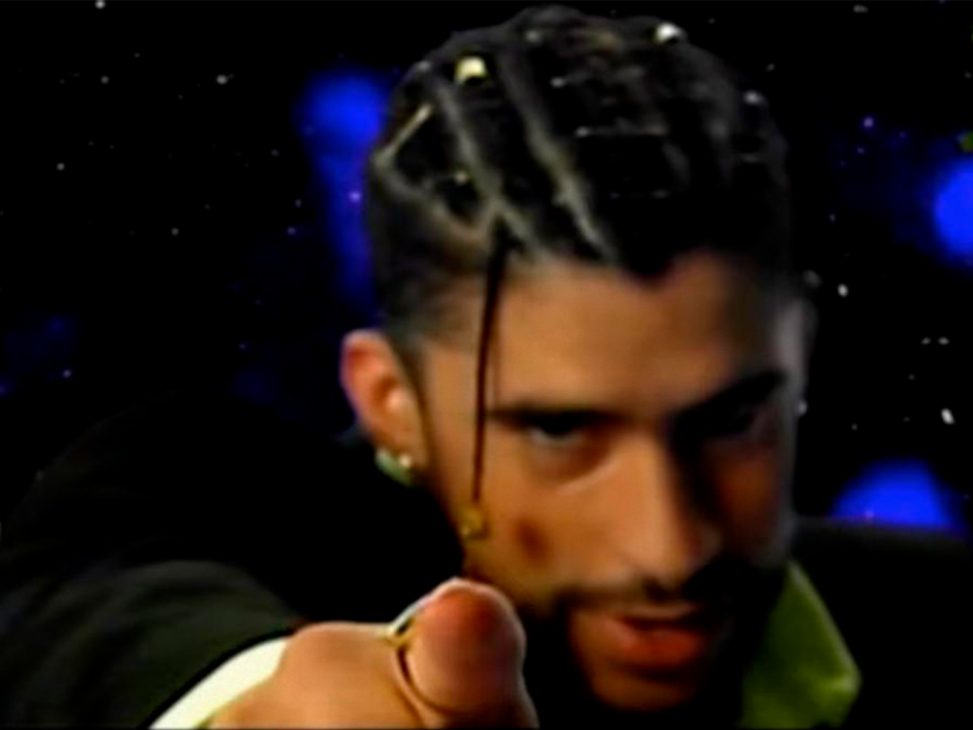 After eight consecutive weeks at the top of the Billboard 200, Bad Bunny continues to give us hits. Now, he premieres the music video for ‘Neverita’ and takes us back to the 90s. 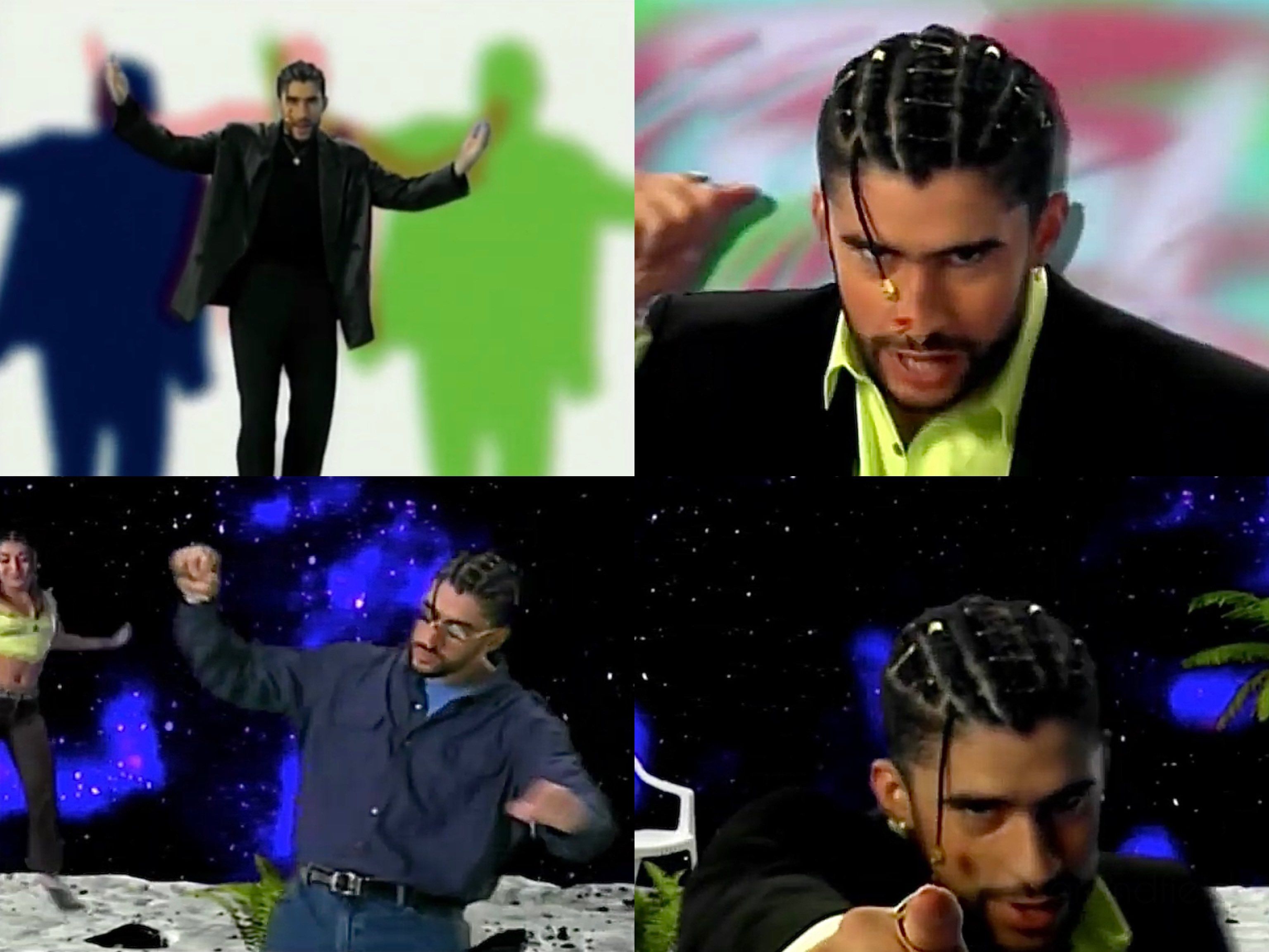 Directed by Stillz and inspired by Puerto Rican star Elvis Crespo, the music video includes strong references to the 1998 hit ‘Suavemente’. A new visual challenge that Bad Bunny faces with strength and joy, in line with the album ‘Un Verano Sin Ti’.

The artist is arguably at the peak of his musical career, having reached No. 1 immediately after the album’s release, beating Kendrick Lamar‘s Mr. Morale & The Big Steppers. He has also broken records on Spotify, where he has been crowned with the highest year of streaming for any artist on the platform.

If you haven’t seen the official music video for ‘Neverita’ I don’t know what you’re waiting for: