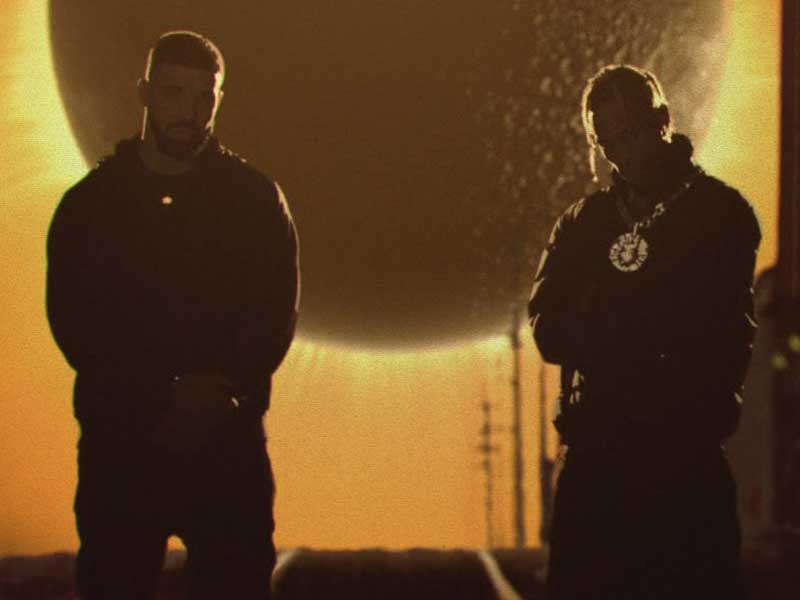 Travis Scott has released the ‘Sicko Mode‘ video clip, which is part of his latest album Astroworld. The video, recorded in Houston, is directed by Scott and Dave Meyers and co-starred by Drake. 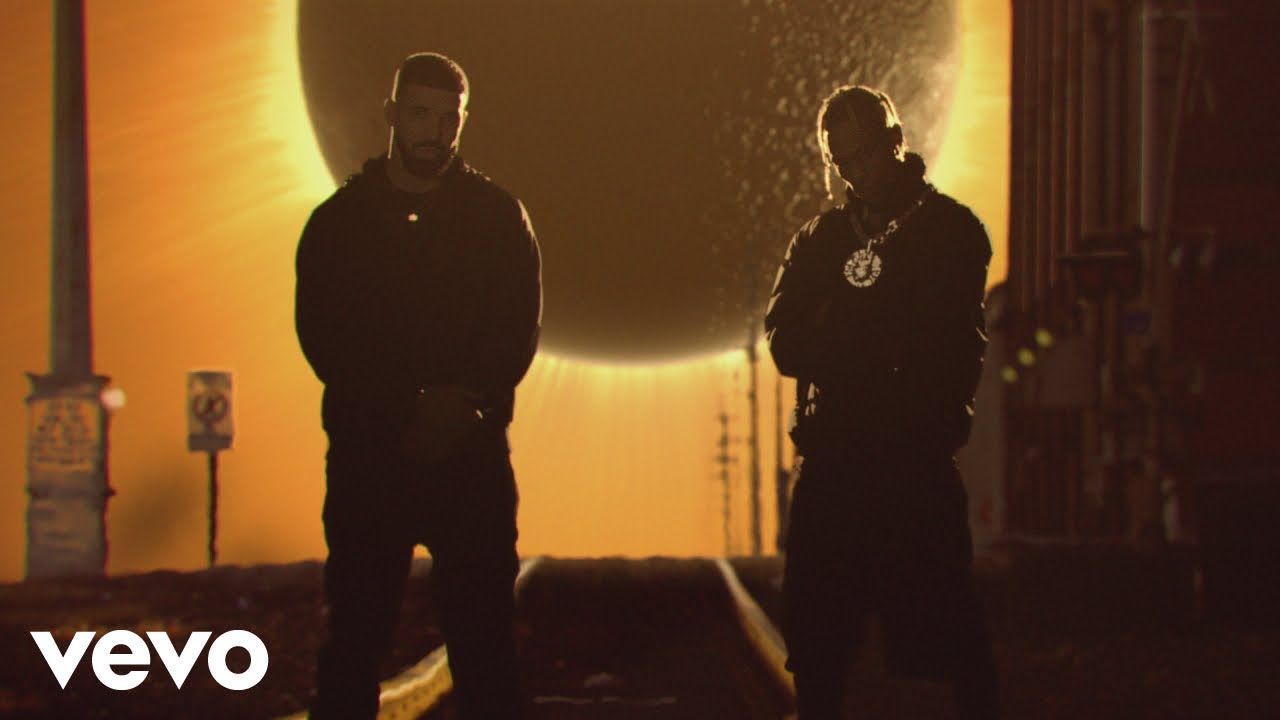 A fast video that jumps between short (and sometimes surreal) scenes playing with the two protagonists, Travis and Drake, who at the same time coexist with the most iconic elements of the album cover.

Scott has recently partnered with other big names in music such as John Mayer and Kevin Parker (of Tame Impala) for a performance on Saturday Night Live.

As Jenesaispop states, “Sicko Mode is probably one of the singles of the year, perhaps all over the world and certainly in the United States, where its two main interpreters are hugely popular”.

We’ll leave you with the video below:

NOCTA Drop 2: We tell you all the details of the second release
Travis Scott’s CACTI drink is out now
A deeper look on the Air Jordan 1 by Travis Scott x fragment
This is the new Travis Scott x Air Jordan 6 “British Khaki”
Drake returns with ‘Scary Hours’ vol. II
New collaboration between Travis Scott and the AJ1?
Discover Justin Bieber’s customized Rolls Royce
Stormi’s birthday party
These are Nike’s new proposals for 2021
Drake and Nike present the second drop of NOCTA
Date, Price and Apparel from Drake x Nike = NOCTA
Is this the end of the Grammy awards?