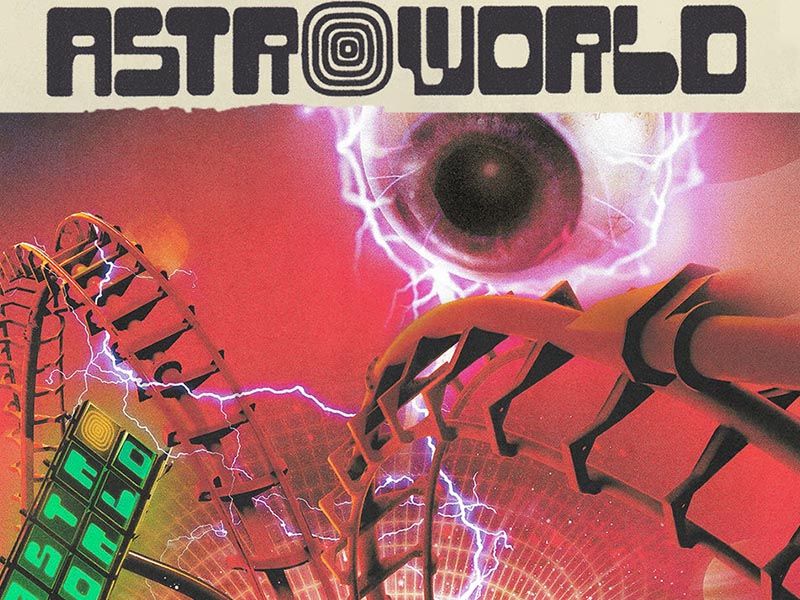 We finally know the guests of the third edition of Travis Scott’s Astroworld 2021 festival, which will take place on 5 and 6 November at NRG Park in Houston (Texas). Although tickets have been sold out for months, the American singer has just released a new batch. 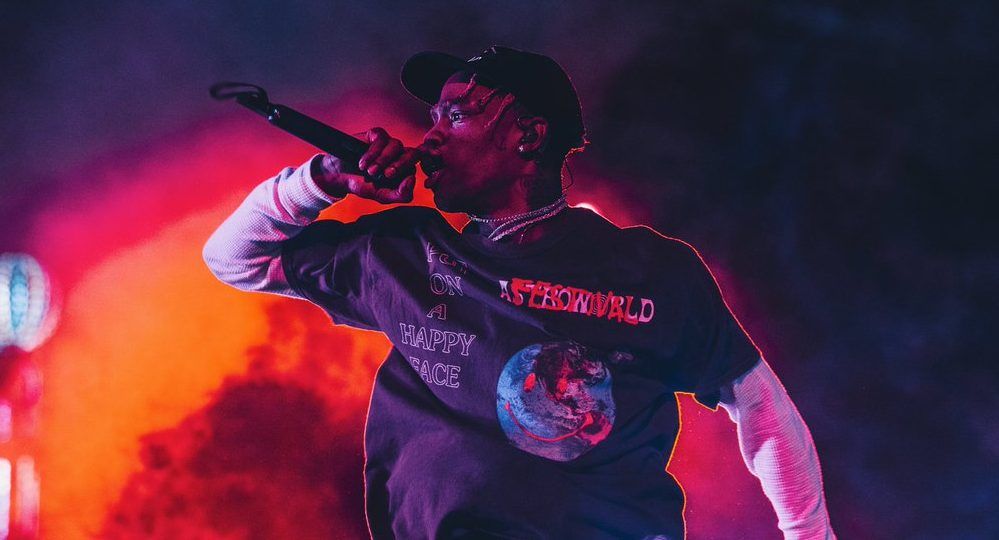 “November is coming, aren’t you going to show up at the festival? The third edition of Astroworld festival is here,” Scott wrote on Instagram. “Welcome to utopia, we’re transforming the grounds into a new universe this year, can’t wait for everyone to see it. And I’ll be bringing some Avengers with me.” Although tickets are listed as sold out on the festival’s website, the singer has announced that he will release new ones before 5 November. 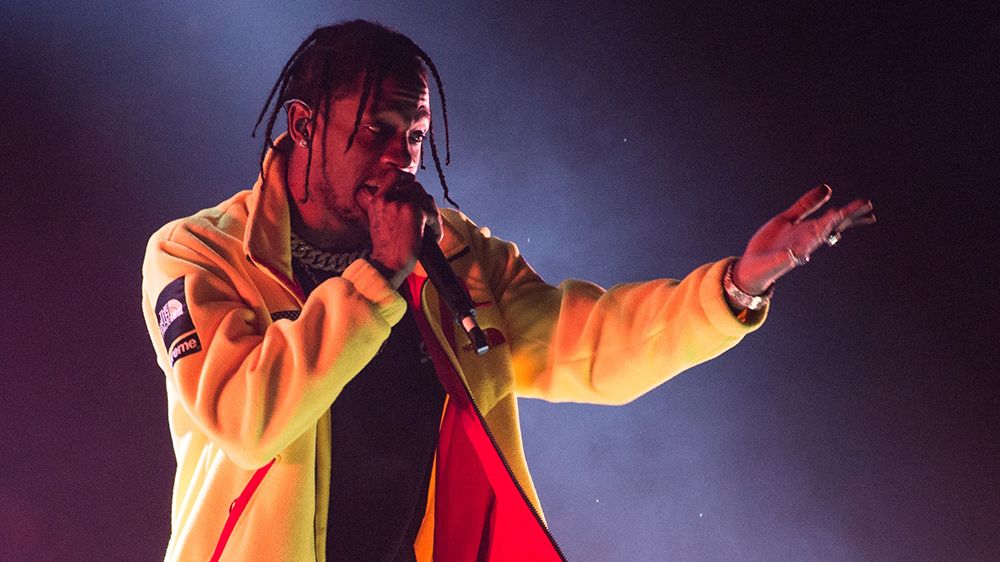 Travis Scott’s record label Cactus Jack and independent film and television company A24 have just signed a production deal for a series of films, including one that shares a title with his upcoming album Utopia, which we can’t wait to hear. The company behind series like Euphoria tweeted out a film script featuring the singer’s name.

Francesco Ragazzi presents 8 Moncler Genius Palm Angels
HIGHXTAR Weekends | What to do in Madrid
HIGHXTAR Weekends | Things to do in Barcelona
Sofia Suars “Origin”: search for identity
The skater aesthetic is back with Fendi’s new sneakers
These are the most popular YouTube videos of 2021
Jacquemus takes its pink obsession to another level with PINK2
Madonna criticises Instagram for nipple censorship
The Rock gives his Ford F-150 Raptor as a gift to a fan
Carhartt WIP alters fabrics in its latest drop “Treated”
At last, David Bowie’s lost “Toy” album is finally here
Nike limits the number of Air Force 1s you can buy