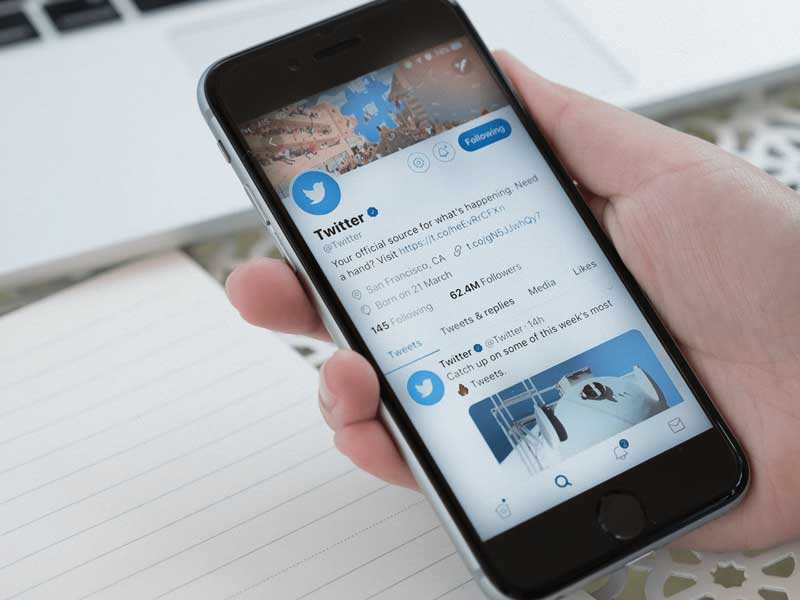 Twitter has begun testing its new live audio feature, Spaces, before a more extensive feature is released next year. 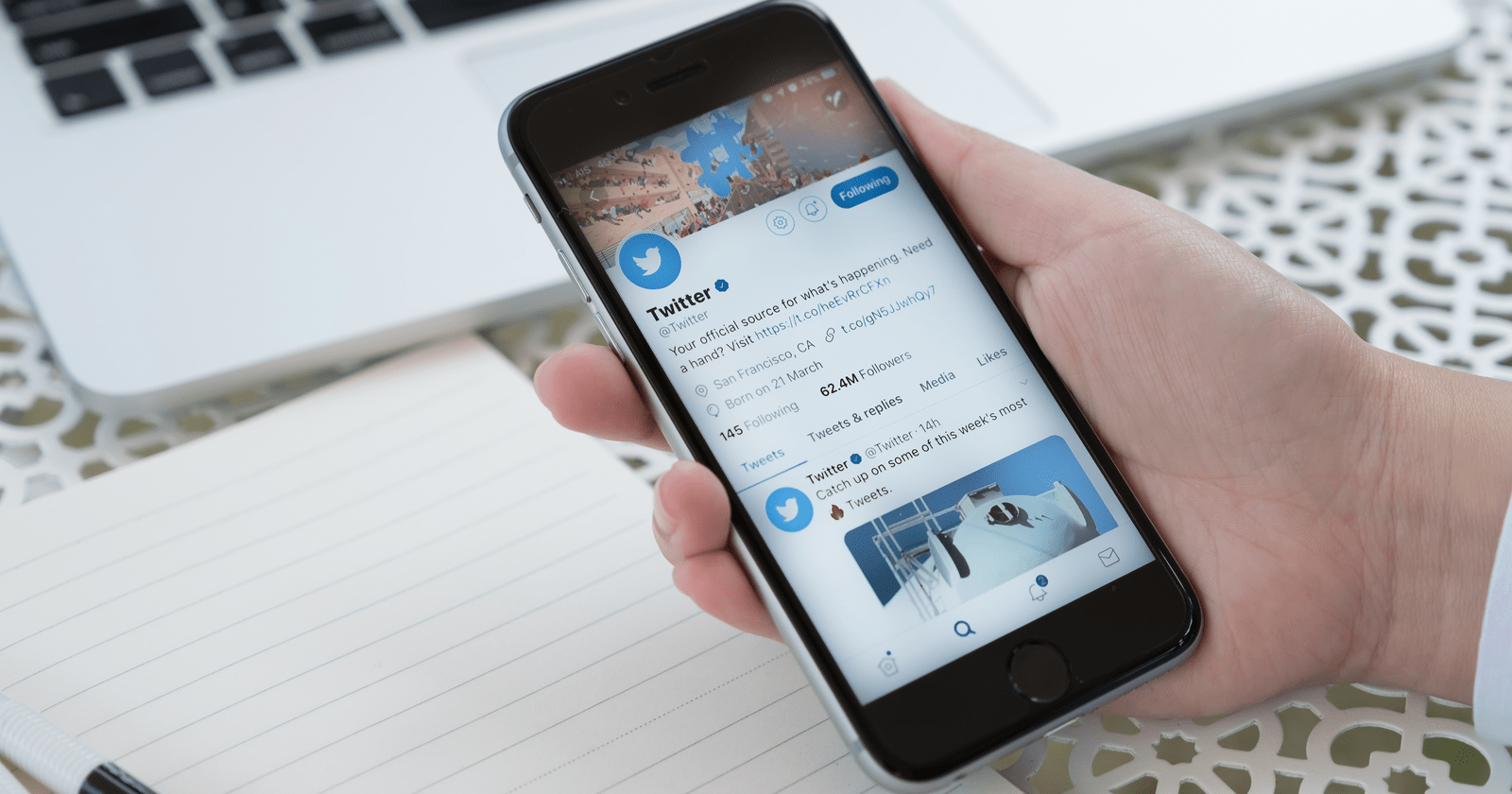 Similar to the Clubhouse social application, Spaces is an audio chat room that allows users to create a “space” for fans to join in and discuss various topics. Although only the host will be able to control who is involved and who can speak at any given time, anyone on Twitter will be able to listen.

Emoji reactions can be sent by followers at any time, while automatic transcripts are also rumored to be part of next year’s big rollout.

Although the current test is only available to a select group of users, a larger global test in early 2021 will give us a more detailed insight into what is expected from the latest Twitter feature.

British sex toy company receives award from Queen Elizabeth II
Instagram bets on influencers with a new feature
You can now block offensive DMs on Instagram
Instagram users will be able to decide if they want to see their likes
YouTube removes dislike counter
The violent face of dating apps
Facebook is creating a version of Instagram for kids
Has Instagram hidden your likes?
Goodbye to share your Instagram posts on stories
A man could lose his $220 million Bitcoin wallet after forgetting his password
Bitcoin has set a new record
We talk w/ Alice & js from @jaimetoutcheztoi