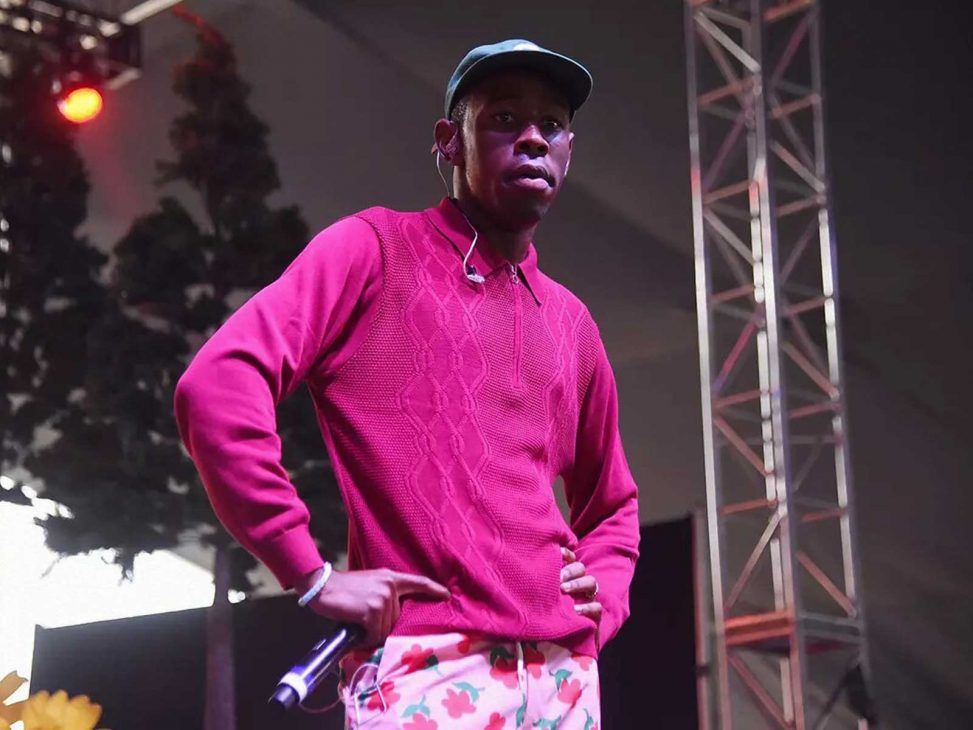 Rapper Tyler, the Creator has announced new dates for his CALL ME IF YOU GET LOST tour in Europe, the UK and Australia after closing his North American tour. 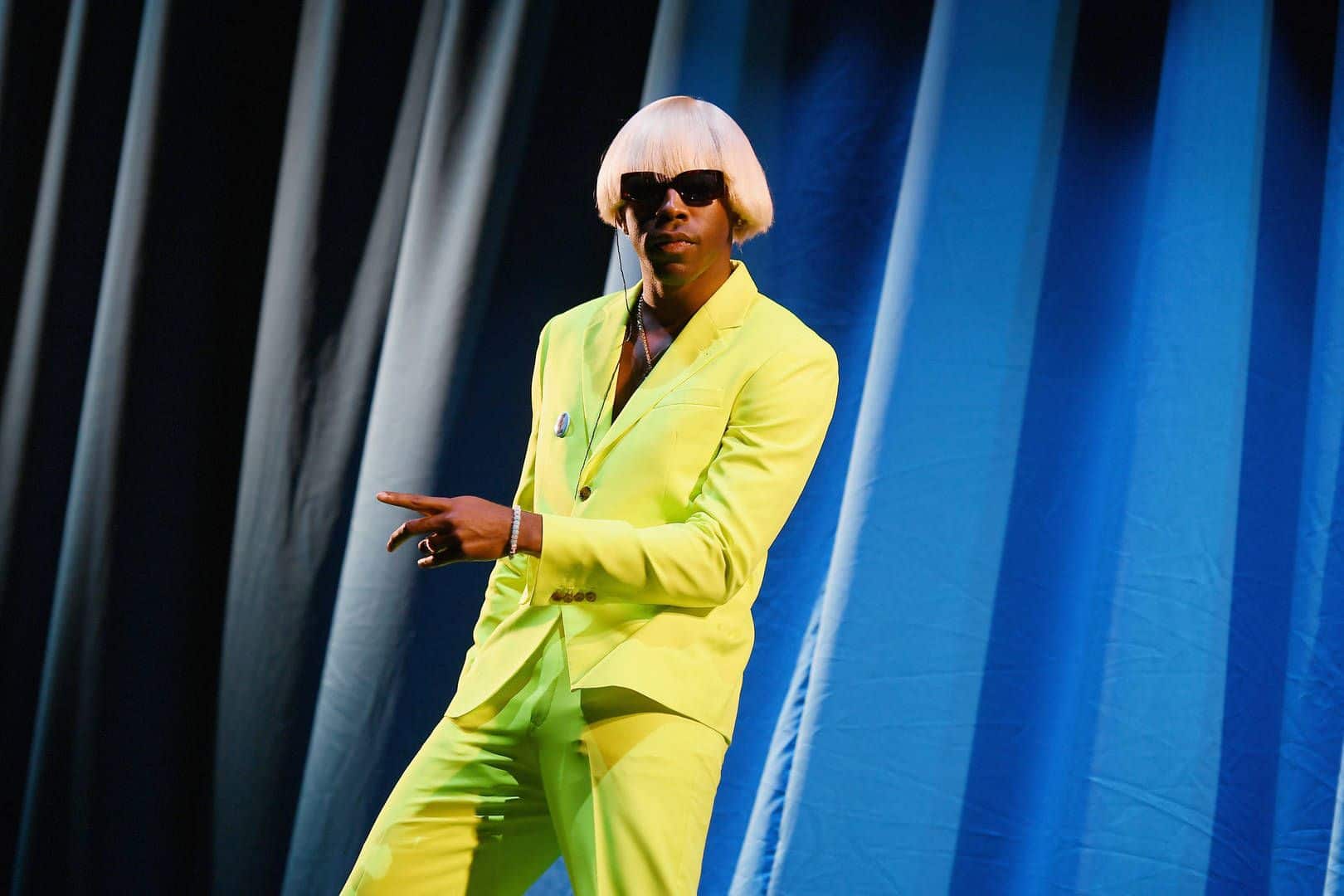 Tyler, the Creator’s successful CALL ME IF YOU GET LOST tour continues through Europe, UK and Australia and these are the new dates.

Last year, California rapper Tyler, the Creator broke sales records with his album CALL ME IF YOU GET LOST. The album topped almost every chart and was the best-selling rap LP in over 30 years.

With these figures, it was expected that the tour would continue on the same path. And that’s because CALL ME IF YOU GET LOST, which kicked off in San Diego this past February, has been crowned the highest grossing post-pandemic hip-hop tour, totaling $32.6 million, surpassing J. Cole’s The Off-Season tour and doubling in numbers its own 2019 IGOR tour.

But this year we will not only be able to see the rapper in individual concerts, but he will also be at festivals like Parklife or Primavera Sound Barcelona.

Check out the new dates and locations of Tyler, the Creator’s CALL ME IF YOU GET LOST tour below:

This is Golf Wang’s latest SS22 collection
Drake ranks No. 1 on the list of most streamed artists of 2022 so far
Bilbao BBK Live announces the full line-up for its 15th edition
GOLF WANG unveils new Converse Python Chuck 70 Low capsule
Places+Faces unveils its first book of Polaroids
The beauty trends of 2021
Tyler, the Creator wants to change his stage name
FRENCH WALTZ, the bucolic fragrance by GOLF le FLEUR*
These are the nominees for the Grammys 2022
Levi’s® Music Project students will present their creations at Club Malasaña
Arctic Monkeys and Kraftwerk headline first edition of Cala Mijas festival
A look back at the best looks of the AMAS 2021