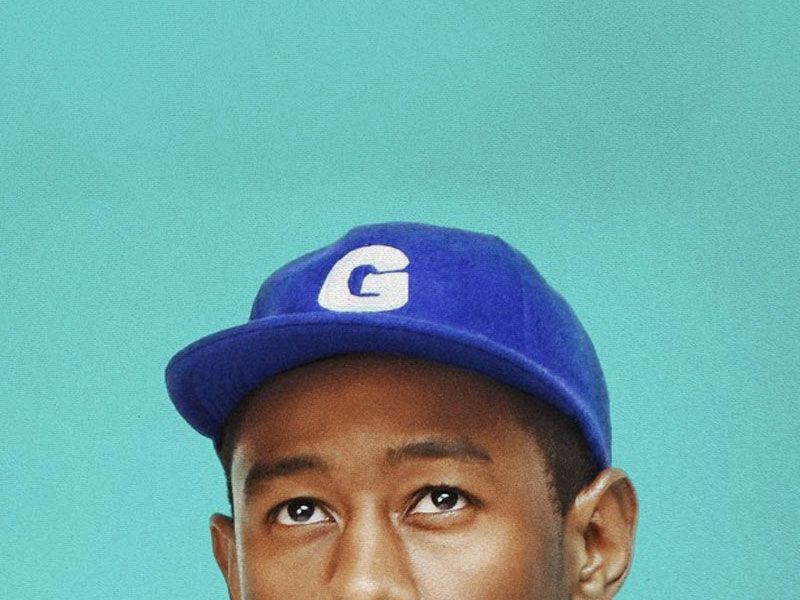 Since Tyler The Creator (@feliciathegoat) released his latest album, Flower Boy, in August 2017, his career has not stopped diversifying. His clothing line GOLF, with which he collaborates with Converse, has reached hypes never seen before in the singer’s environment, to which must be added remixes and a long list of activities.

Over the last few months, he seems to have been inspired, showing that even after releasing a new album, he still has a lot more ideas to share. 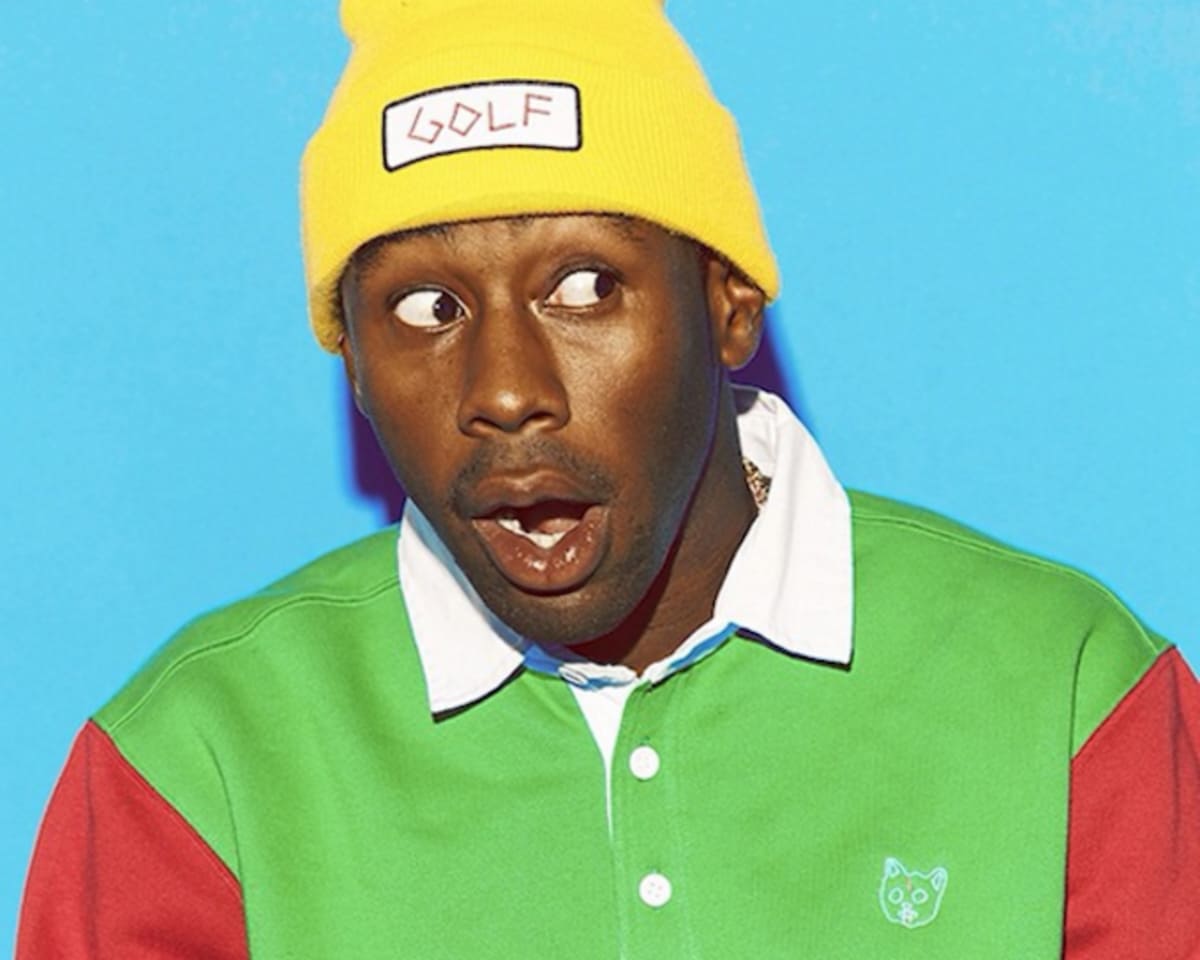 Days after his album Flower Boy was released and she was ranked number two on the Billboard list, between Lana del Rey and Meek Mill, Tyler decided to celebrate by recording a freestyle song – ZIPLOC – based on Jay-Z’s “4:44”. The song closes with a statement that could be from Kanye West: “I know I got the best album out“.

Seven months later the rapper releases a new song accompanied by a video, OKRA. In this song Tyler alludes to his Grammy nomination and also mentions the current status of the group Odd Future, the group with which he achieved fame and which he has sentenced on the track: “The shoe red with the blue look like a flag what the fuck it do / Golf be the set no more OF / Like Ron Artest bitch we aim for your neck“.

A couple of weeks later, Tyler released a remix of the song “Bring it Back” by Trouble and Drake, once again in freestyle and modifying his voice and tones. When he premiered the song he stated that from now on he would add verses to songs he liked.

His last two songs were released this week with a difference of less than 24 hours, Gelato and Peach Fuzz.

Gelato is a remix of Jacquees’ song “No Validation” in which Tyler shares a few references from the film “Call Me By Your Name”: “You got me on tippy toe / So who’s Oliver? Who Elio?”

In Peach Buzz he uses the base of Prophet‘s “Wanna Be Your Man“, with a freestyle style, funk sound and soft melodies. In this song he refers to astrology and singer Anita Baker.

Flower Boy is about to turn one and it seems that the rapper can’t stop bringing out more and more songs to share with his fans. He has already released seven new references, remixing songs by Kanye West, Kid Cudi and Drake, among others. This is a less melodic Tyler and a lot more nostalgic. A return to his most rapping stage, to which he has already given an expiry date, claiming that this sound has nothing to do with the albums to come. #mustfollow