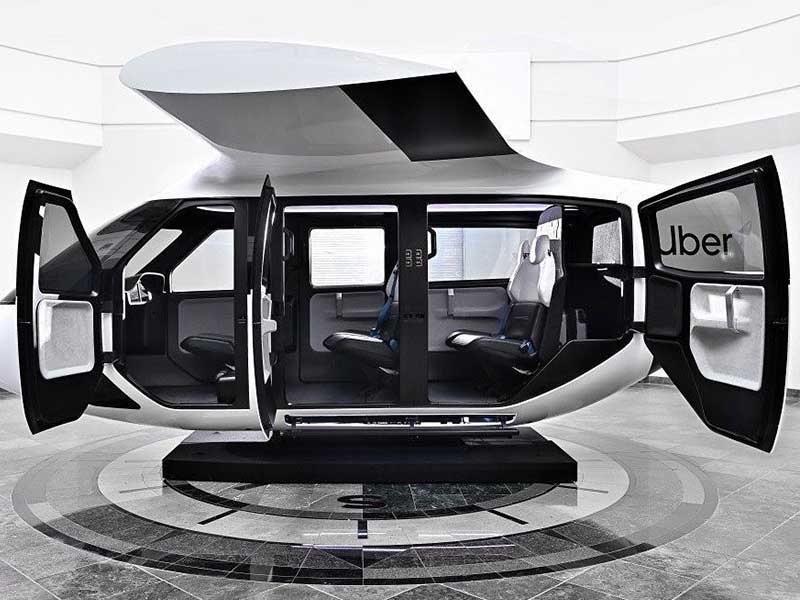 Uber’s flying cabs could arrive in 2023

Uber has offered a more detailed vision of how his futuristic Uber Elevate service will work.

Test flights were originally scheduled to begin in 2020 in Los Angeles and Dallas, but now they will also take place in Melbourne and if all goes well, Uber could commercially activate his air cab service in 2023.

For example, the journey from Melbourne’s central business district to the city’s airport is 19km and it has been confirmed that it takes approximately 10 minutes via Uber Air, which is an hour less than it would take in a car.

Check out the video demonstration above and experience Uber Elevate in the air in a 360 degree VR video below. The future is already present.