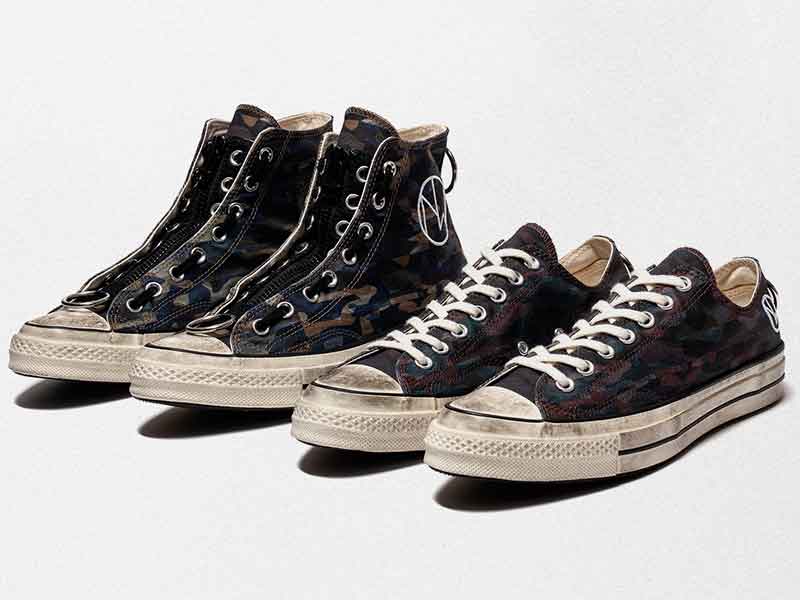 Undercover x Converse | Even more of a warrior

In the new “The New Warriors”, Undercover and Converse bet on a camouflage print, utilitarian touches and worn details. For true warriors. 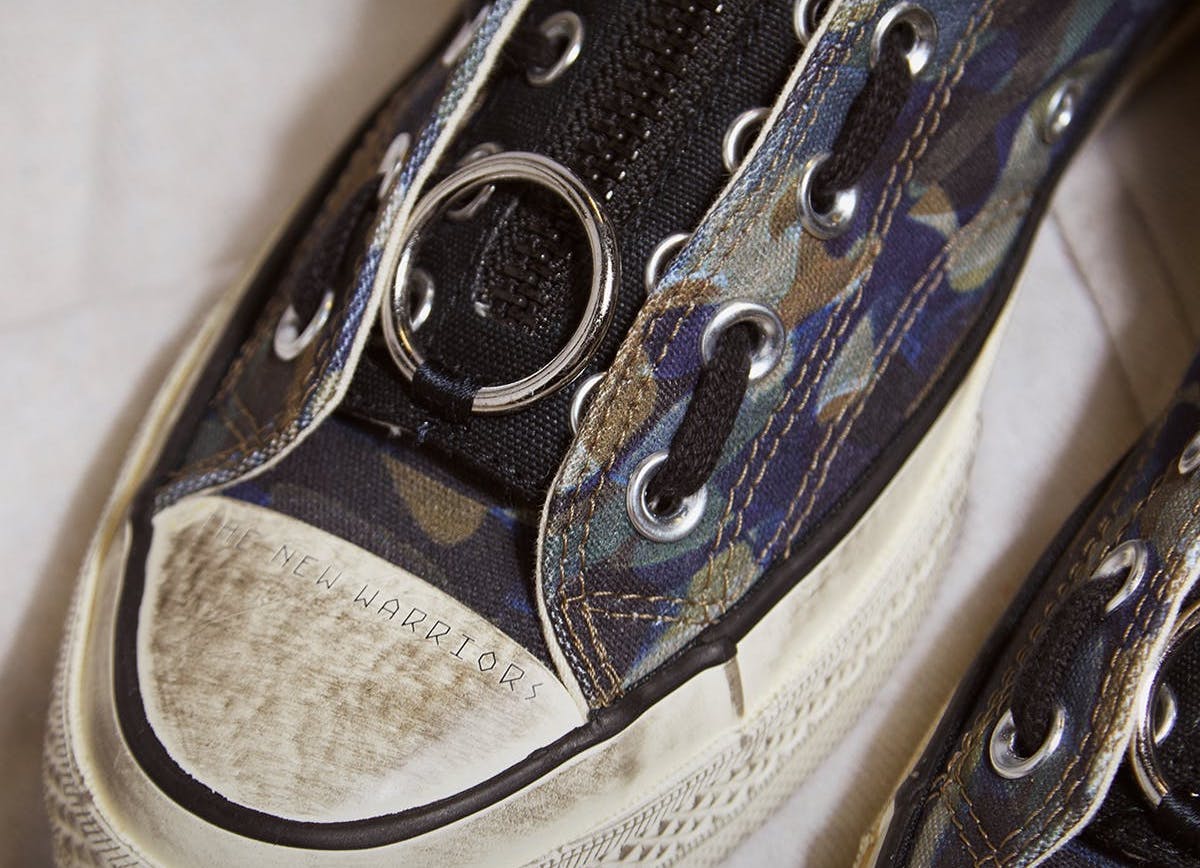 Undercover & Converse join again in another collection that extends the list of collaborations that Undercover has developed this year, with brands such as Nike or Helly Hansen. Now, his union with Converse continues the capsule “The New Warriors” that we saw in March of this year, adding camouflage prints and wild details in the Chuck 70 low and hi models.

The two models, the hi-top and the low one, include the embroidered “The New Warriors” logo, along with the utilitarian touch of a metal ring on the heel. On the booty silhouette, a black zipper decorates the system of cords, adding dynamism and allowing you to close them in a personalized way also vertically, and repeat with another metal ring on the toe. Chuck Taylor’s classic midsole features a disheveled, old-fashioned make-up, playing with secondhand aesthetics and helping to make that warrior touch clear. The name of the collection also appears on the toe cap, pretending to have been scratched. 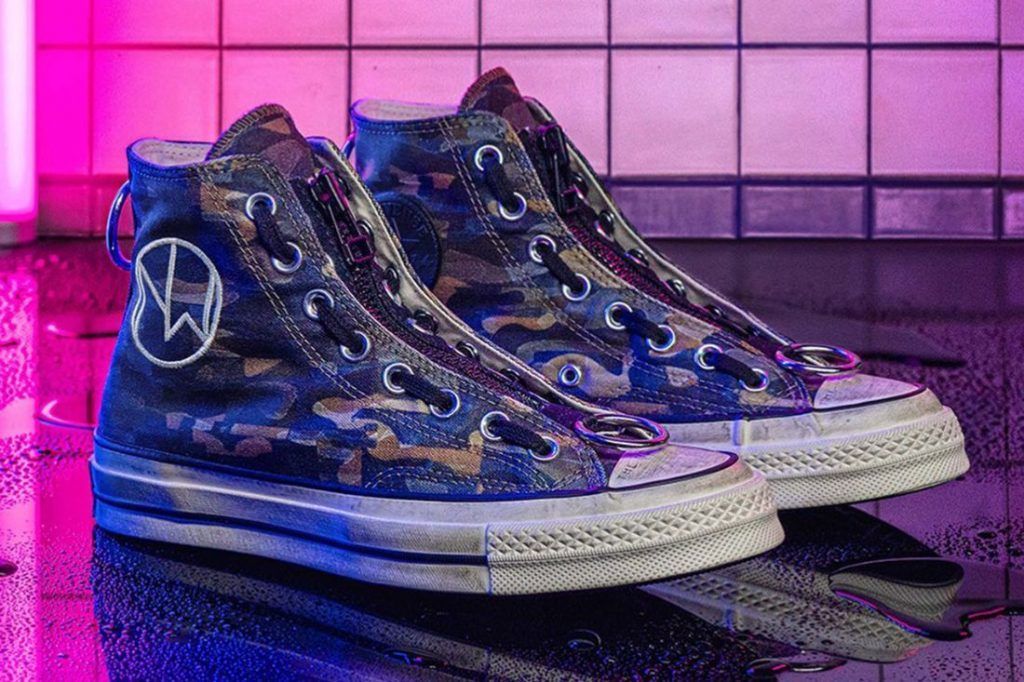 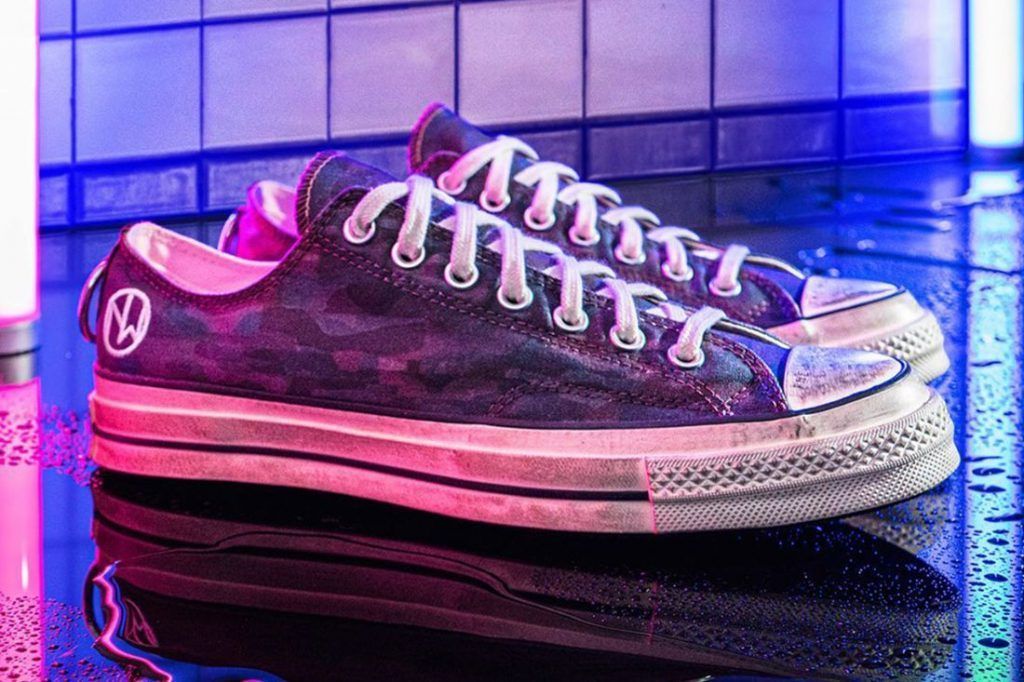 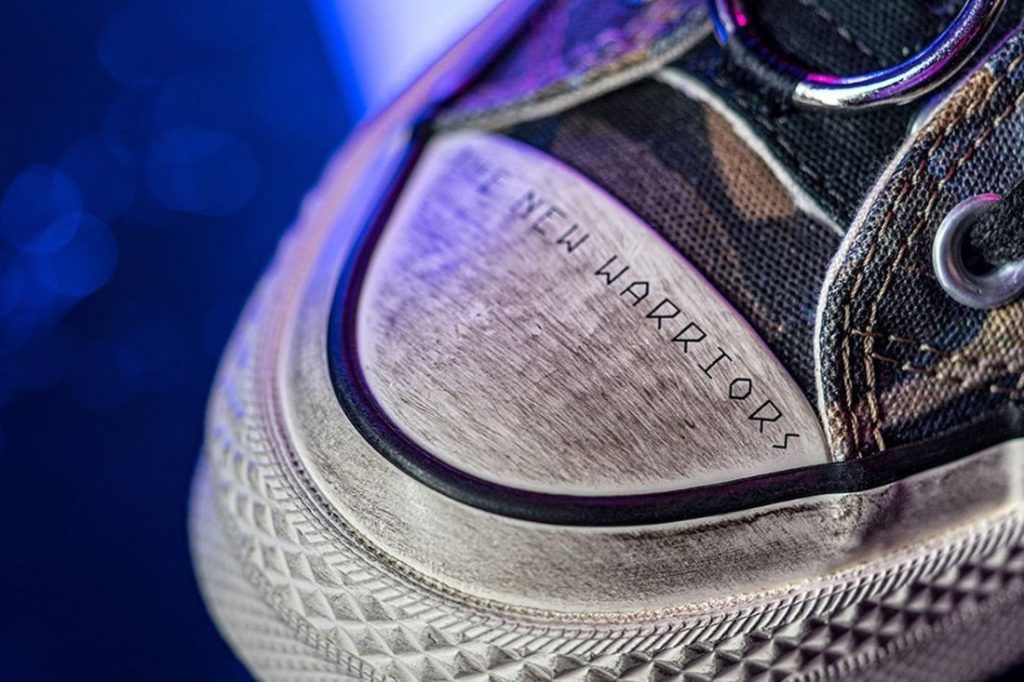 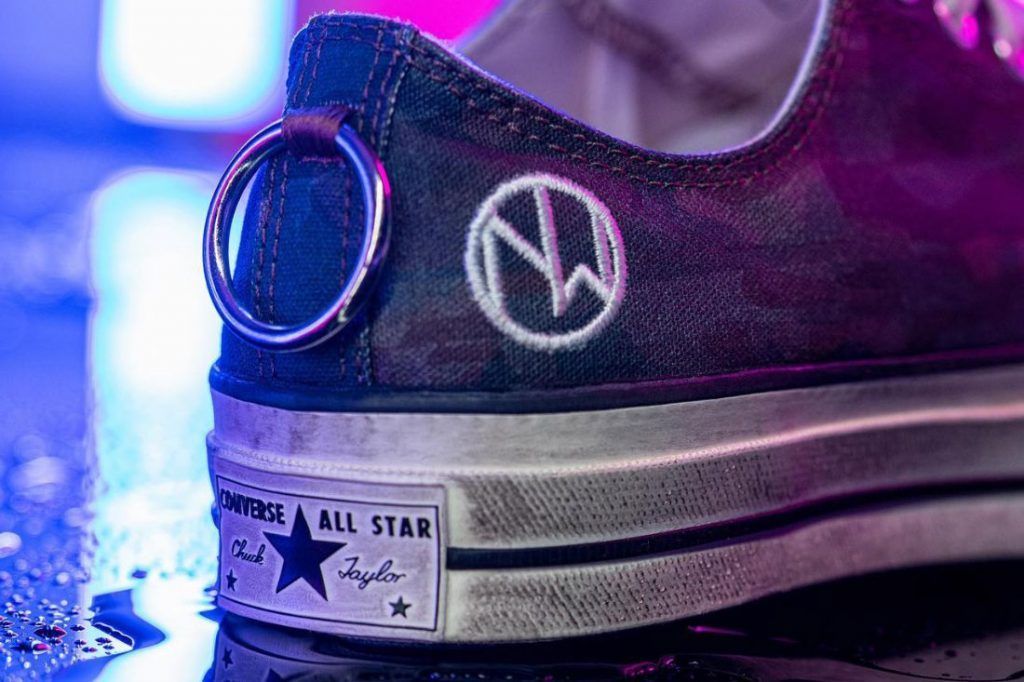 Undercover x Converse Chuck 70 will be available from tomorrow, November 14 at Converse website.