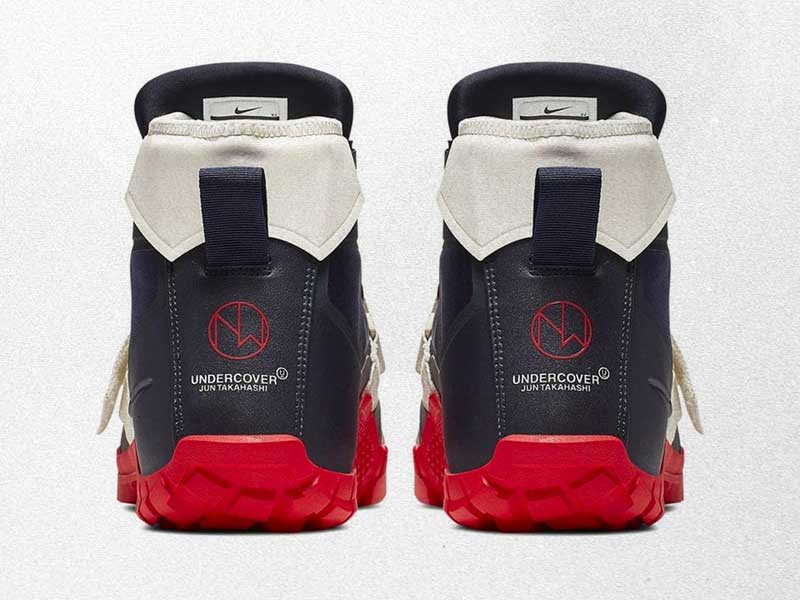 In recent years Jun Takahashi and Nike have been frequent collaborators with lifestyle silhouettes. On this occasion they come together in a very special creation: the UNDERCOVER x Nike SFB mountain boots. This model, which may not have been very successful in the past, may change its luck with this new collaboration. 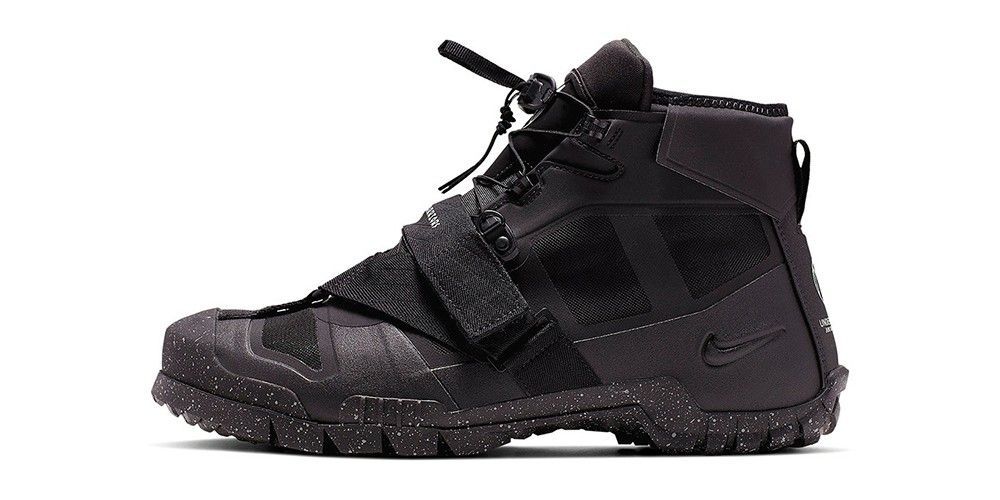 Looking back, we remember that SFB Mountain first appeared in 2015, inspired by the service of Bill Bowrman, co-founder of the American multinational, in the Second World War. For this reason, SFB Mountain has a very utilitarian aesthetics.

They are characterized by the strap in the middle part of the foot that carries “THE NEW WARRIORS” written. The traditional cords also vary and are replaced by a system of thin lever cords.

Previously, we were able to discover this new collaboration at the UNDERCOVER SS19 parade in Paris. This sneaker comes in two colour combinations: the black version with mottled soles; and the blue version; with red soles and laces, and white stripes and heels. 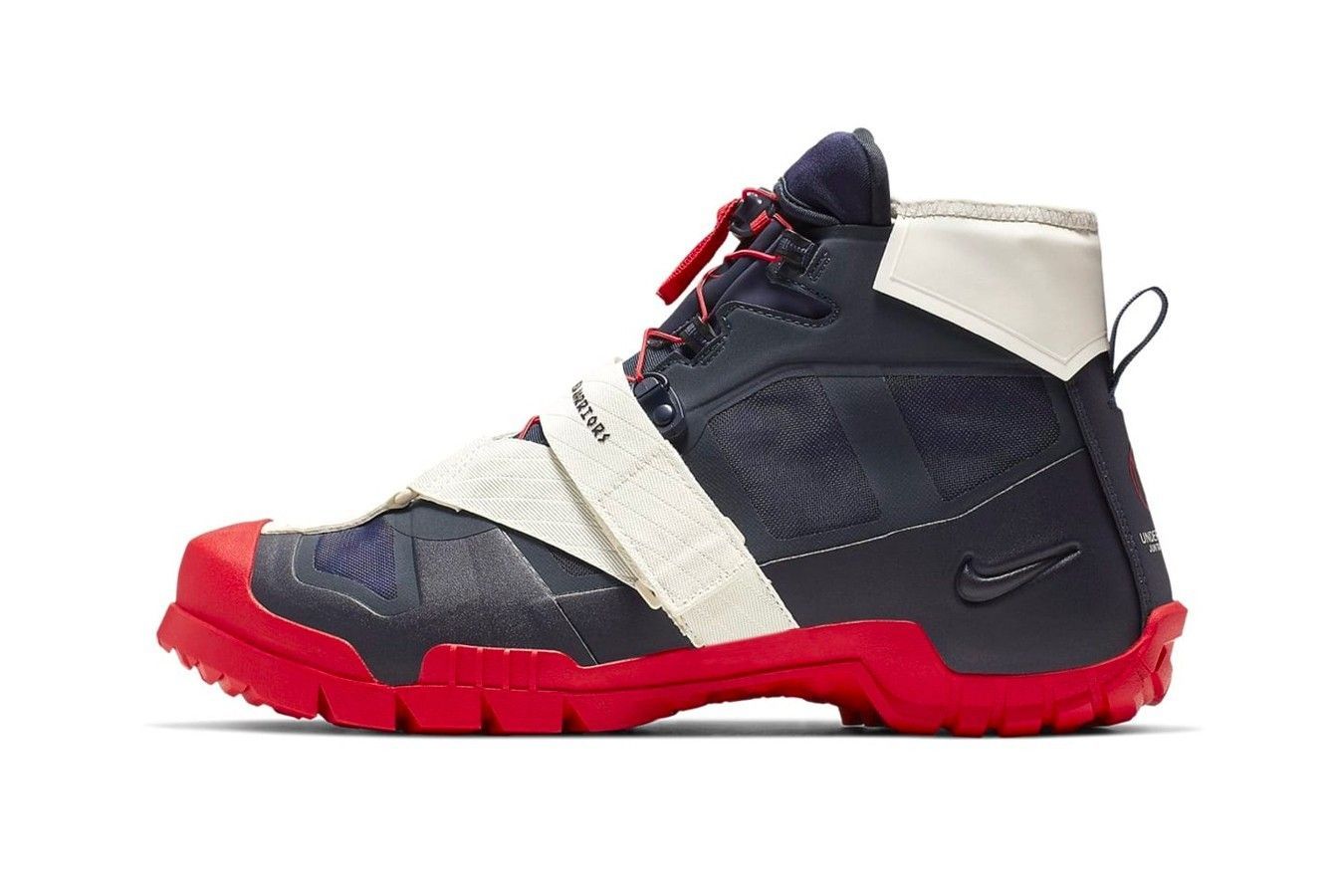 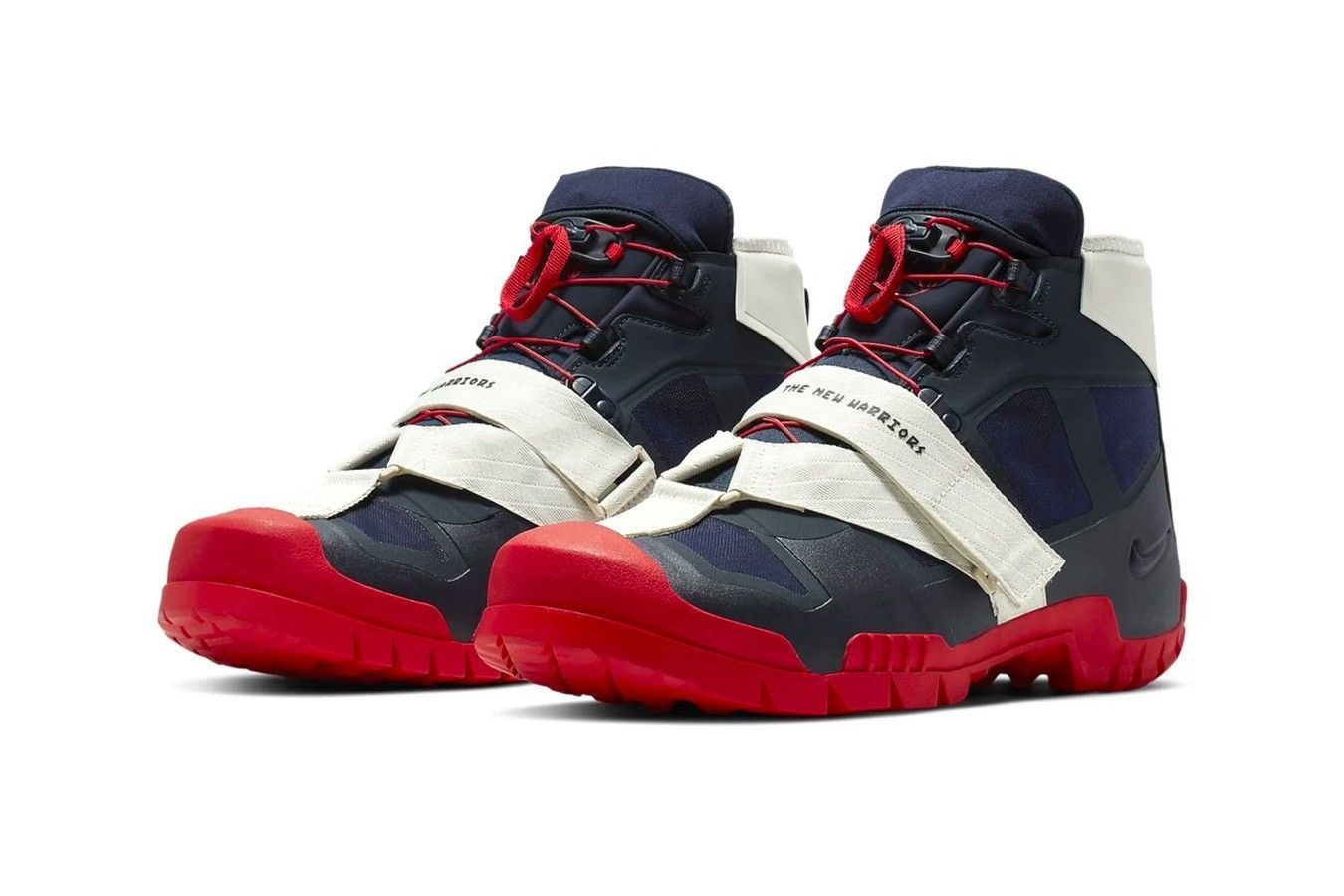 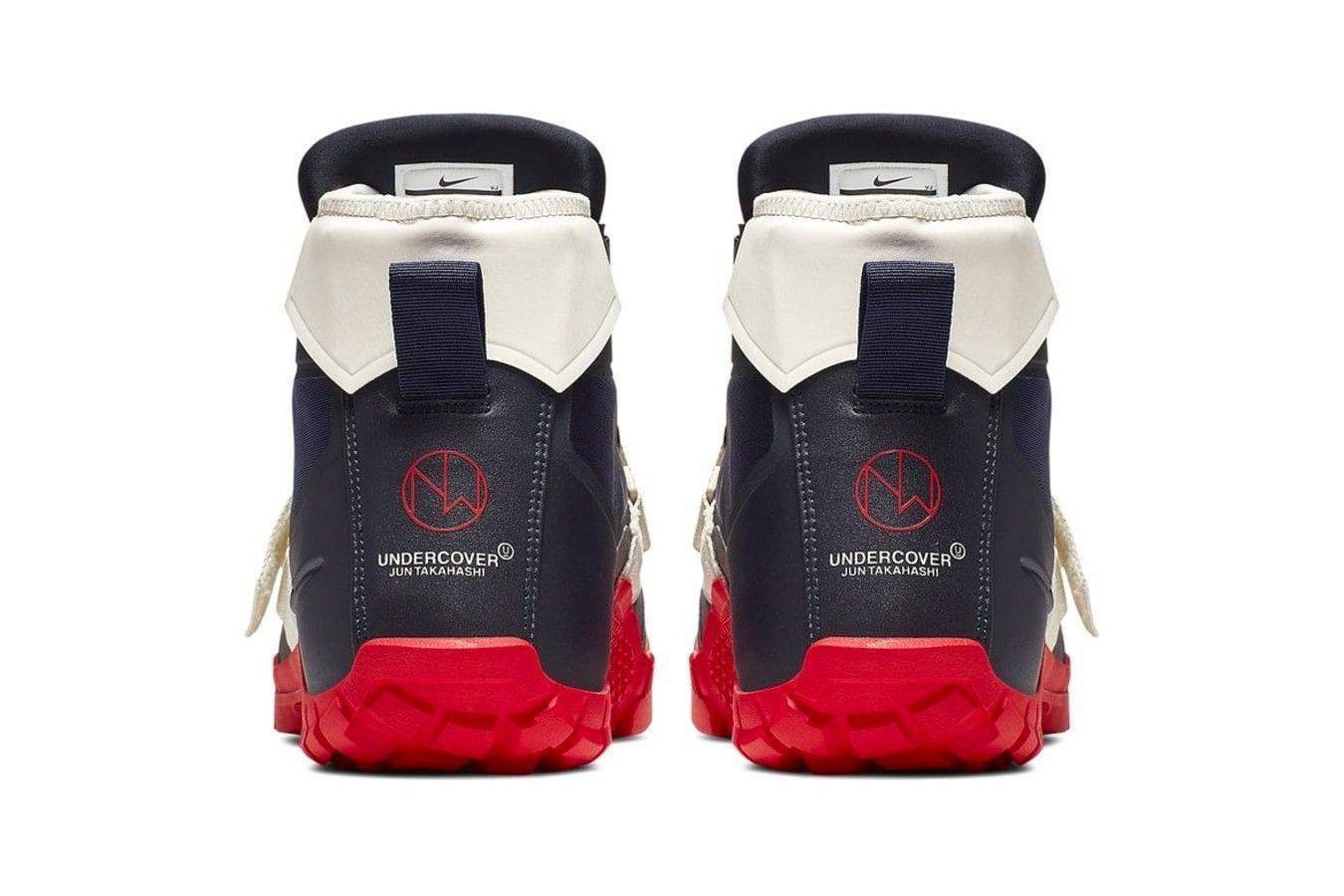 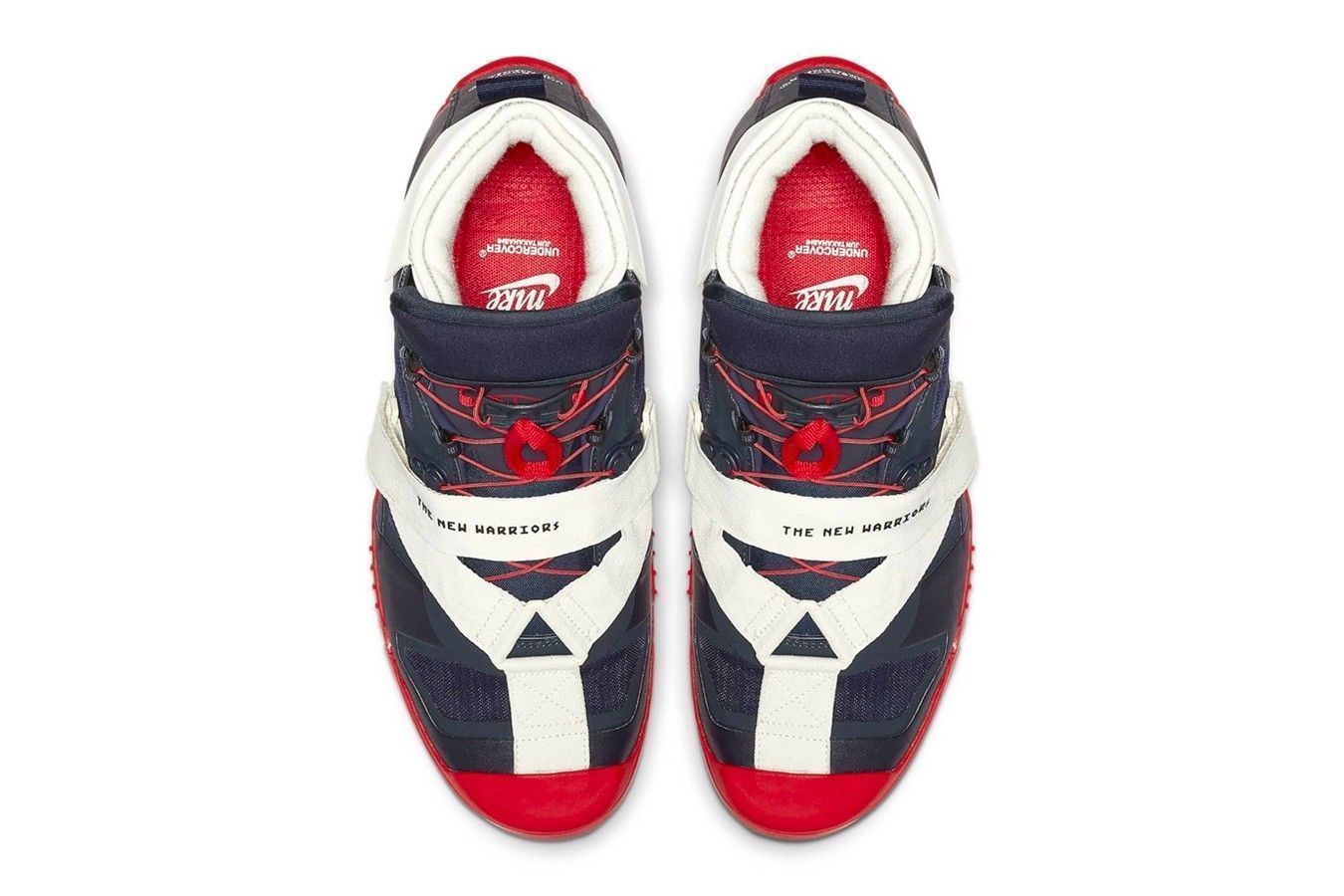 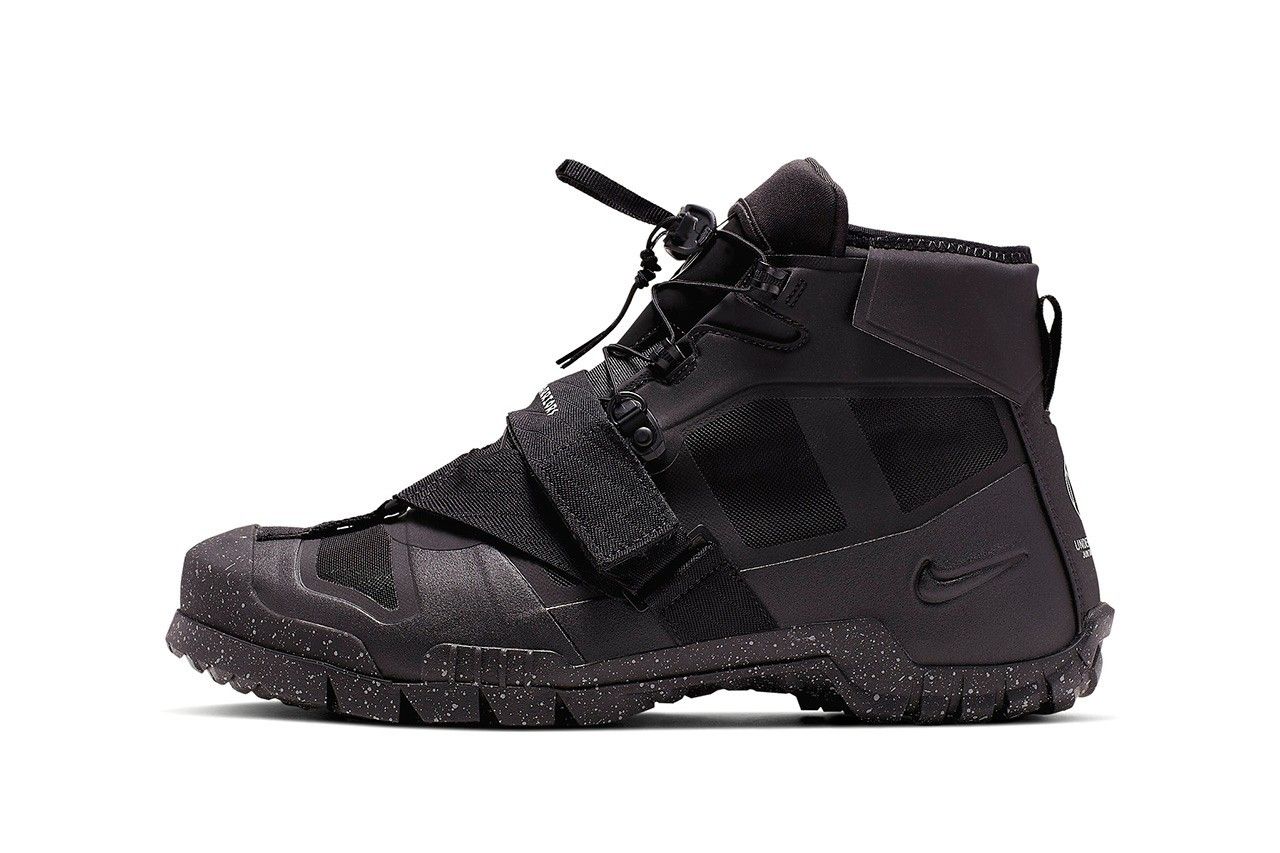 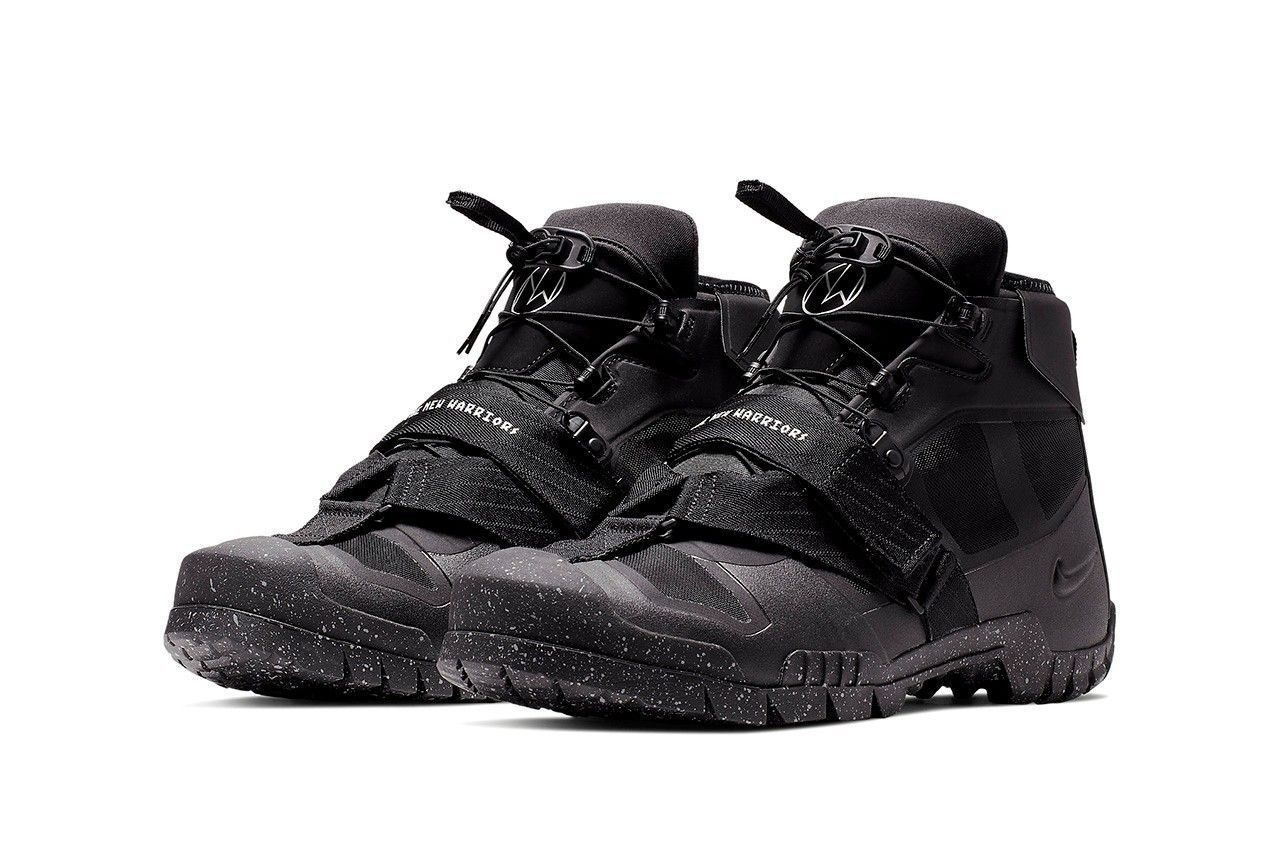 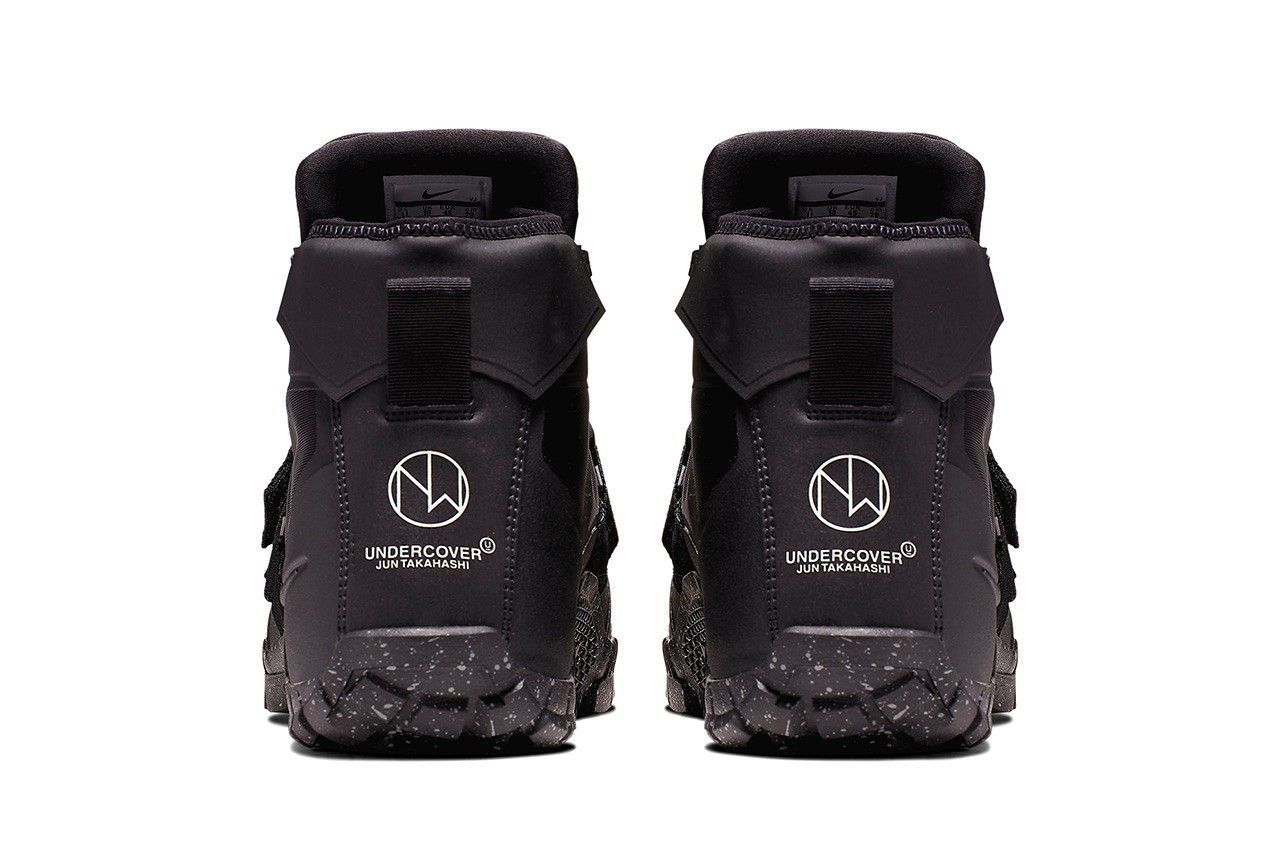 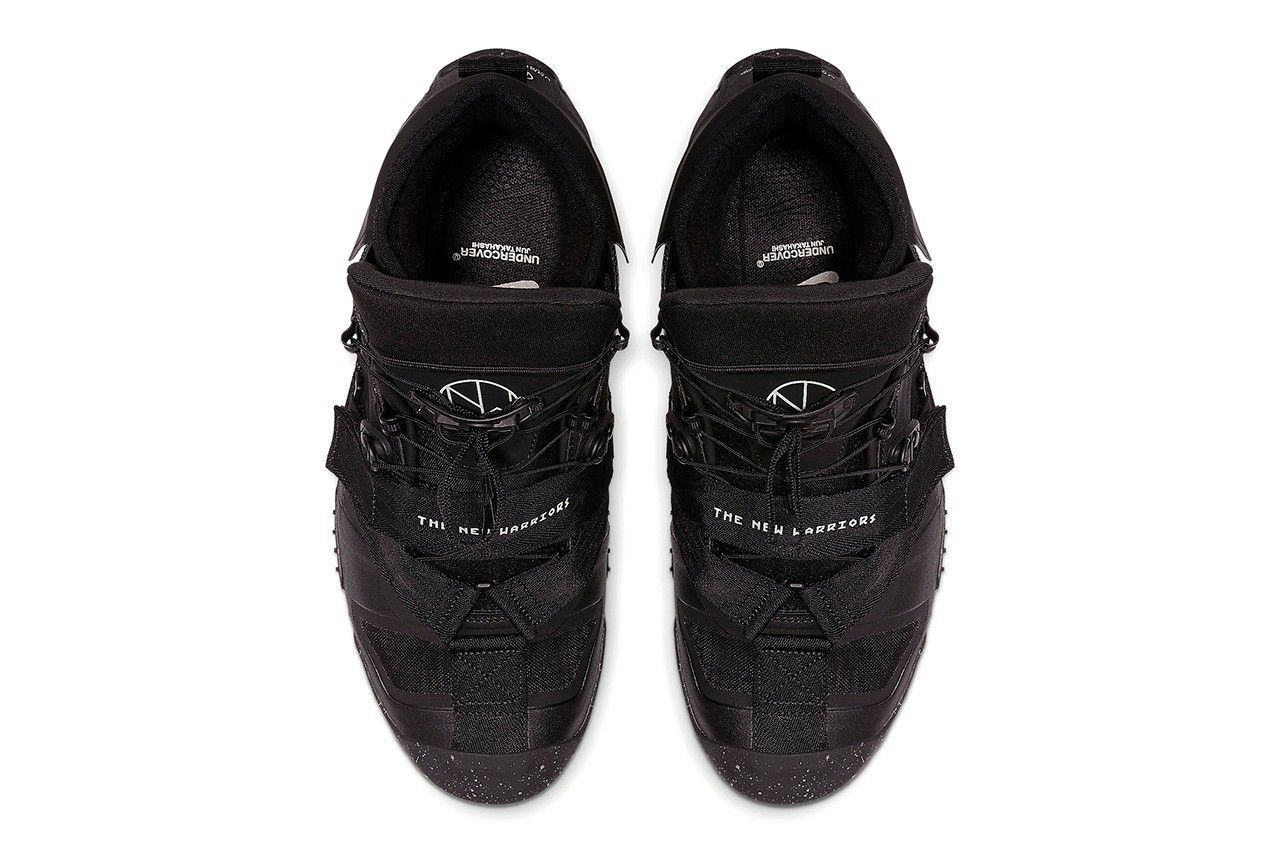 So you know, April 15th will be launched worldwide at nike.com and select stores for €350.