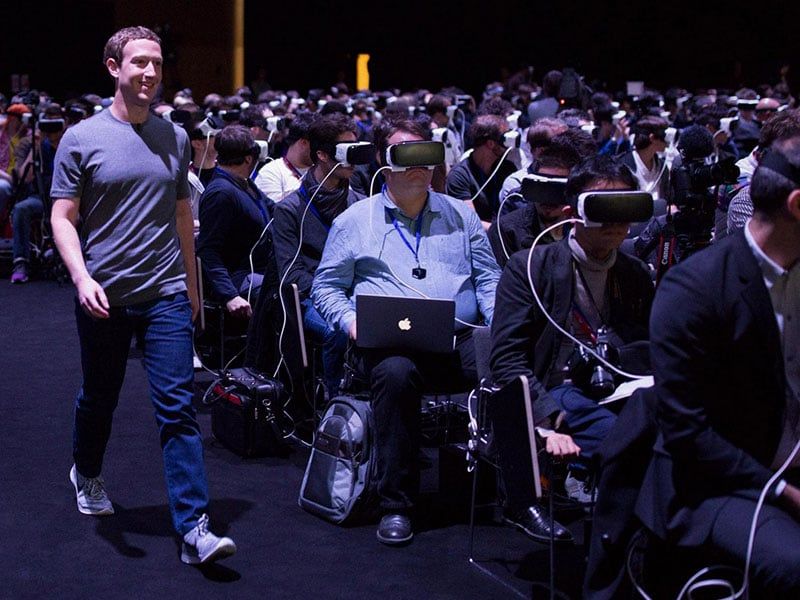 The US Federal Trade Commission has filed a lawsuit for monopolistic practices against Facebook. 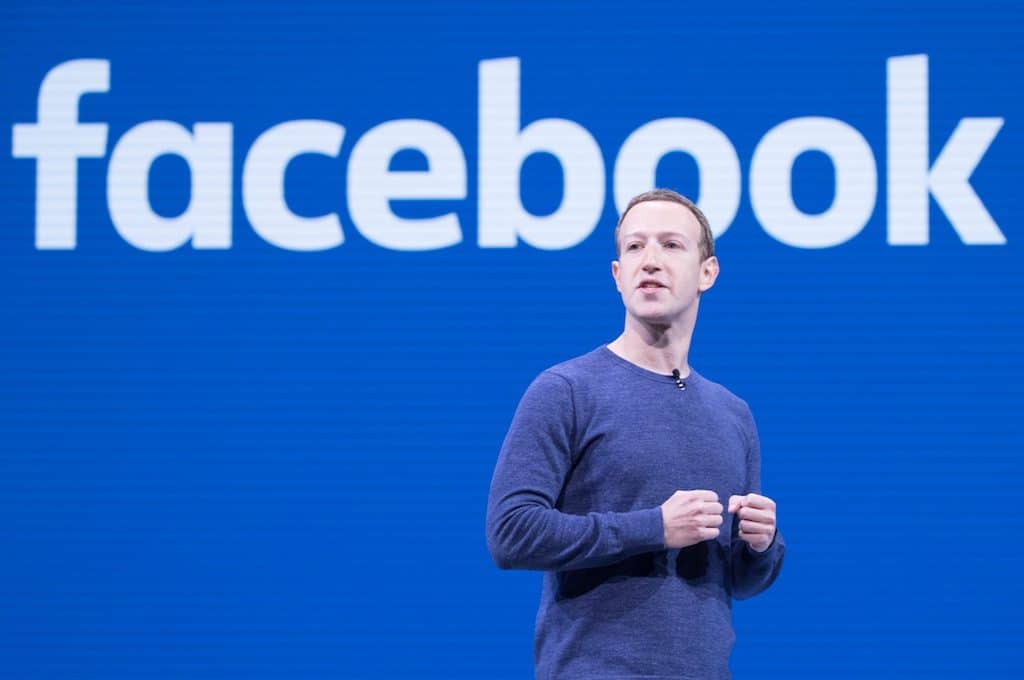 The FTC is requiring Zuckerberg’s company, among other things, to divest itself of two of its social networks acquired in recent years: Instagram and WhatsApp. According to the director of the FTC’s Competition Office, Ian Conner, “the goal is to reverse Facebook’s anti-competitive behavior and restore competition so that innovation and free enterprise can thrive.

The truth is that Facebook bought these companies so they would not compete against it, Instagram in 2012 and WhatsApp in 2014, which according to the FTC’s demand were potential rivals for Facebook until they were acquired by their parent company.

British sex toy company receives award from Queen Elizabeth II
Instagram bets on influencers with a new feature
You can now block offensive DMs on Instagram
Instagram users will be able to decide if they want to see their likes
YouTube removes dislike counter
The violent face of dating apps
Facebook is creating a version of Instagram for kids
Has Instagram hidden your likes?
Goodbye to share your Instagram posts on stories
Ben & Jerry’s launches dog ice cream
These are the Prada bags for SS21
Fenty Beauty prepares for the arrival of the Lunar New Year