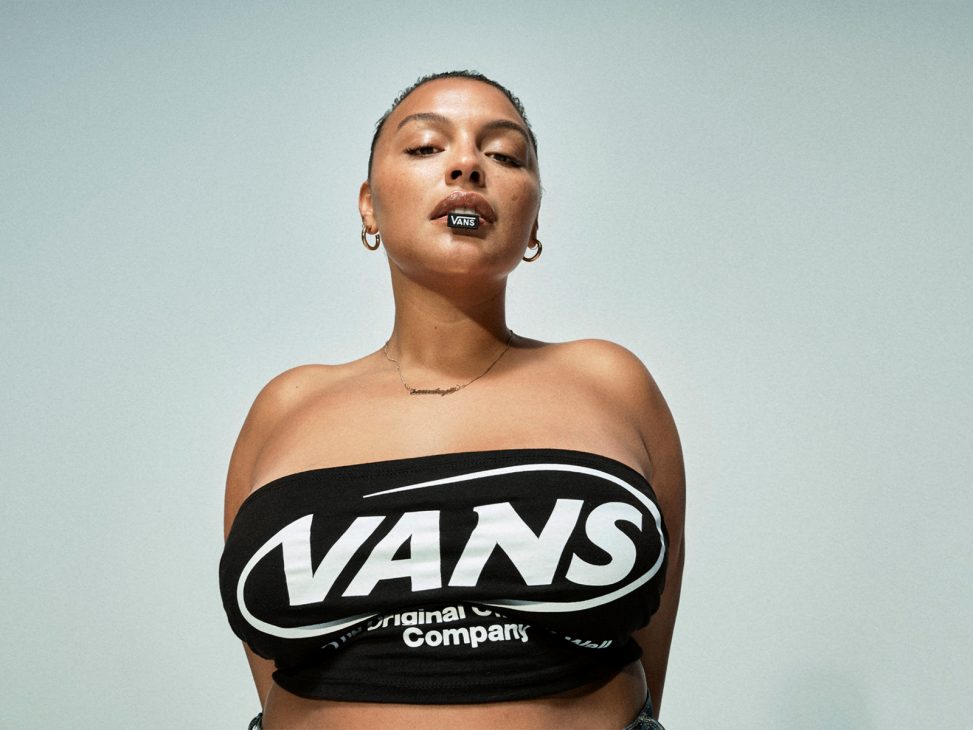 Vans and Paloma Elesser team up for ‘Classic Since Forever’ campaign

In recent years, Paloma Elesser has taken the fashion industry by storm, and she has done it in her own way. A model with a deep love of community and an understanding of its power. These qualities are what made her the perfect face for Vans’ Classic Since Forever campaign. 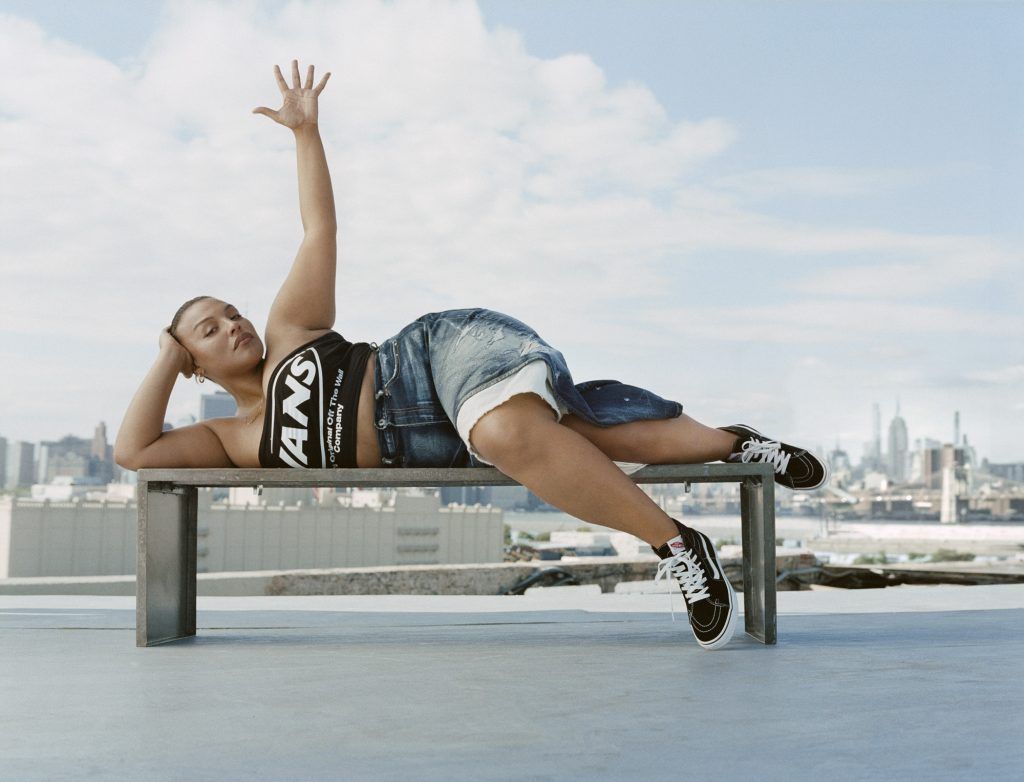 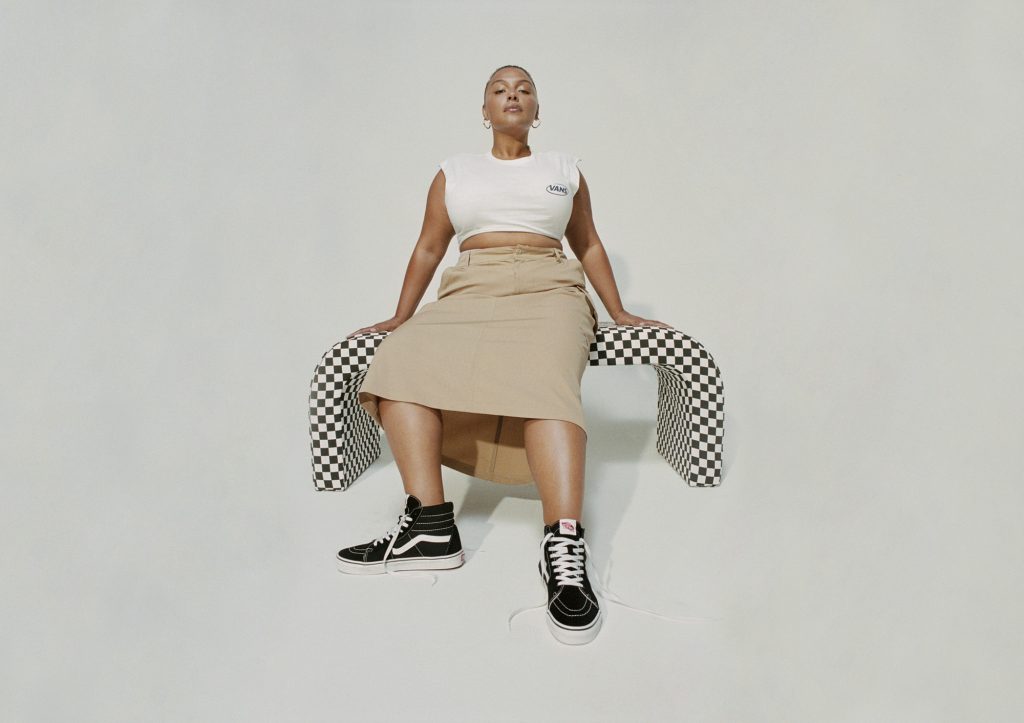 Born in the far north of London to a Chilean-Swiss father and an African-American mother, Elesser grew up in Los Angeles and studied at the New School in New York before breaking into modelling. Since then, he has walked several runways and graced multiple covers of major magazines such as I-D Magazine, Vogue and Homme Girls.

“This campaign represents a community of creatives and colleagues that I call friends,” says Paloma. “Vans invested in my vision for this project, so it’s inspiring to see the images we created – here in New York with my New York family – all over the city. I’ve been wearing Vans forever, so it’s a full circle moment.”

This season, Paloma is wearing the Sk8-Hi, Slip-On Stackform, Authentic Stackform and Hi-Def T-shirt. The ‘Classic Since Forever’ campaign highlights the brand’s most classic silhouettes, each of which is a shoe that has been the hallmark of innovators, disrupters, creatives and free thinkers for decades.  These are shoes that break down doors and break boundaries, making them natural choices for a creative like Elesser, who defies convention and refuses to be pigeonholed.

‘Classic Since Forever’ with Paloma has been launched in conjunction with New York Fashion Week, where Vans is hosting Steal This Gallery, an “Off The Wall Experience”. The event will be open to the public from 12pm to 8pm on 8 and 9 September at 365 Broadway, Tribeca (New York). 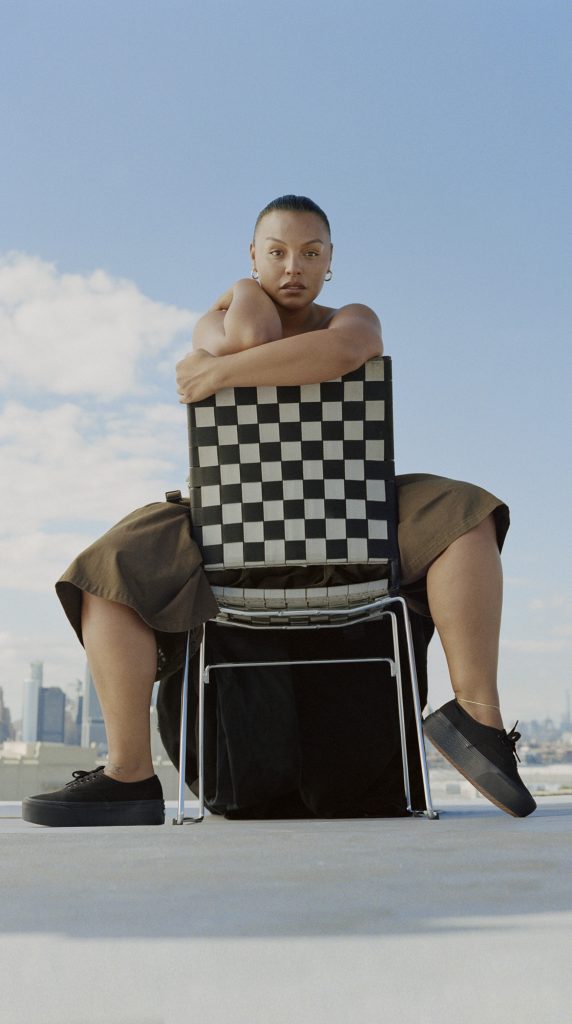 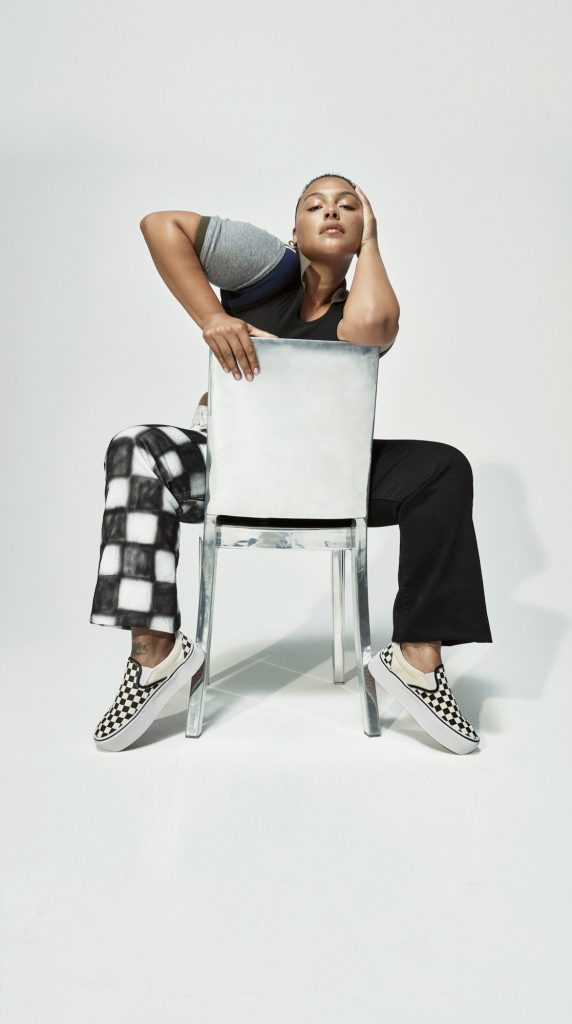 All silhouettes of the Vans Classics collection are now available at Vans.eu/classics.