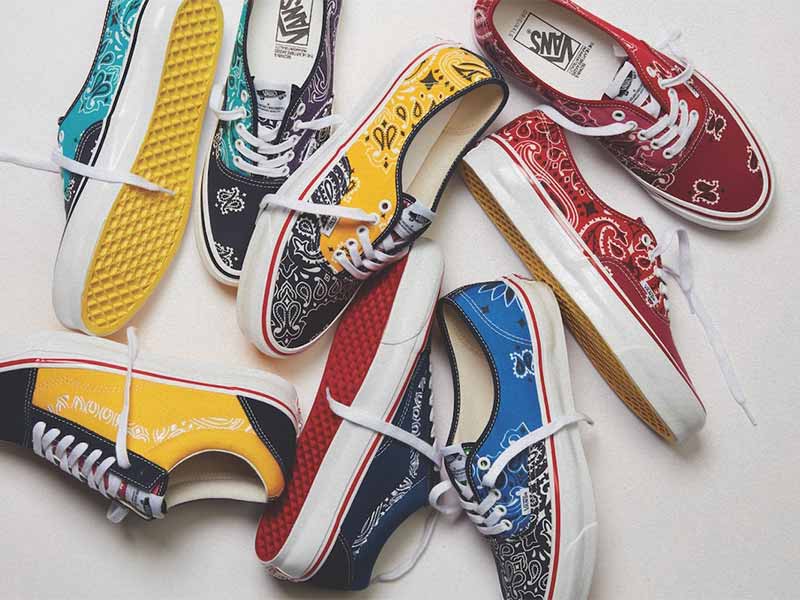 Vault by Vans & Bedwin & The Heartbreakers: an ode to textile heritage

Combining Japanese design with Western style, Tokyo-based menswear brand Bedwin & The Heartbreakers caught the attention of the global streetwear ecosystem in 2004. It became one of the first brands in Japan to combine streetwear and tailored menswear. Since then, it has only gained notoriety, opening its flagship shop in Tokyo in 2017. A place that now functions as a hub for its community, beyond retail.

Founded by Masafumi “Bebeton” Watanabe; Bedwin & The Heartbreakers was developed under the umbrella of DLX Tokyo, drawing inspiration from traditional American menswear and American clothing of the 1920s and 30s. Based on their spirit of world travel, Bedwin & The Heartbreakers seamlessly blends different cultures and styles; which has helped them to gain a large following around the world.

Through numerous collaborations with artists, musicians and designers, the brand has continued to challenge the definition of “streetwear”; constantly pushing the boundaries of creativity and self-expression. 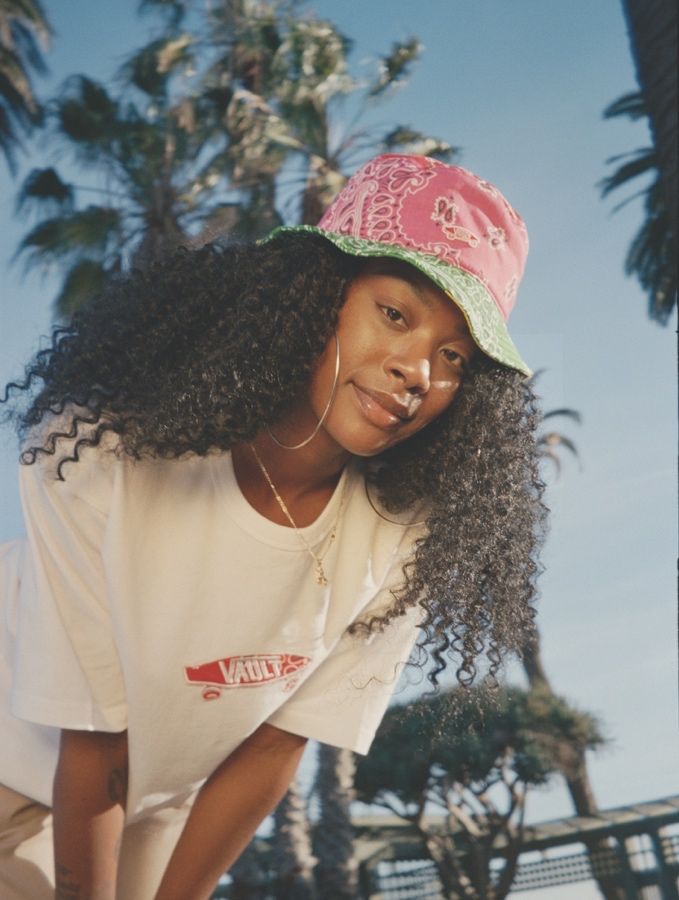 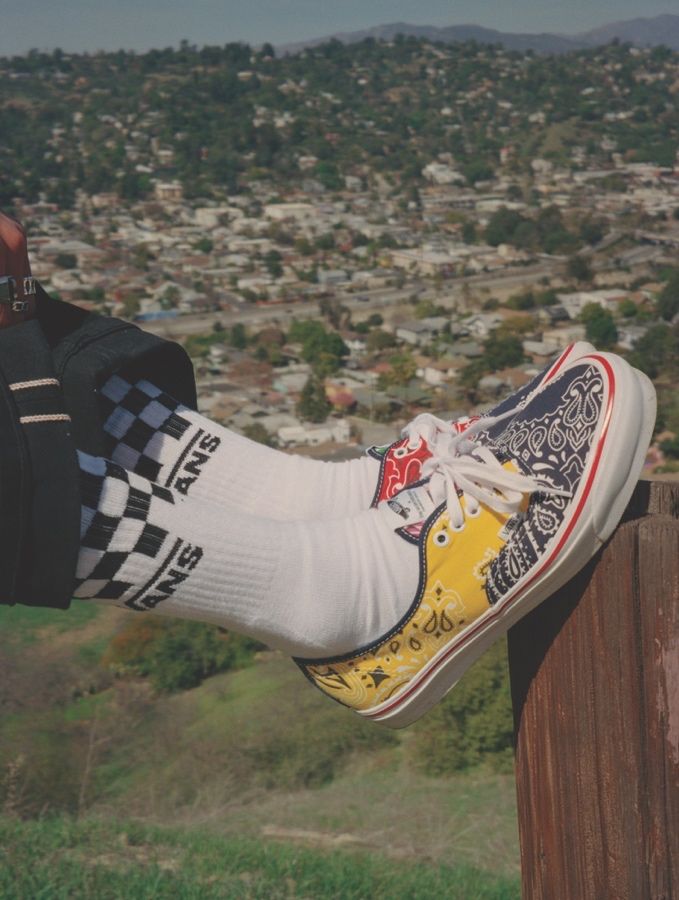 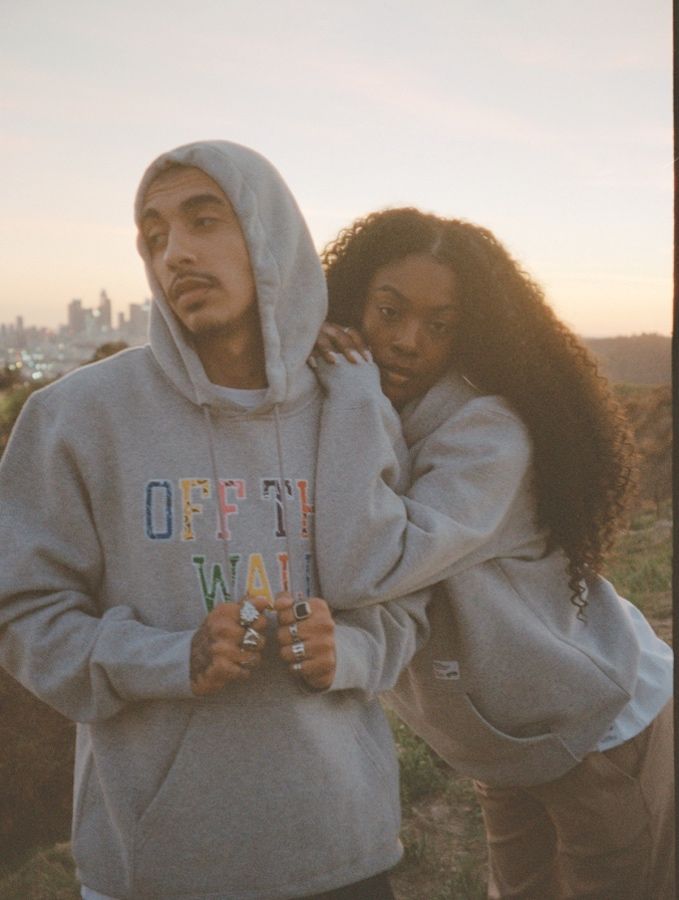 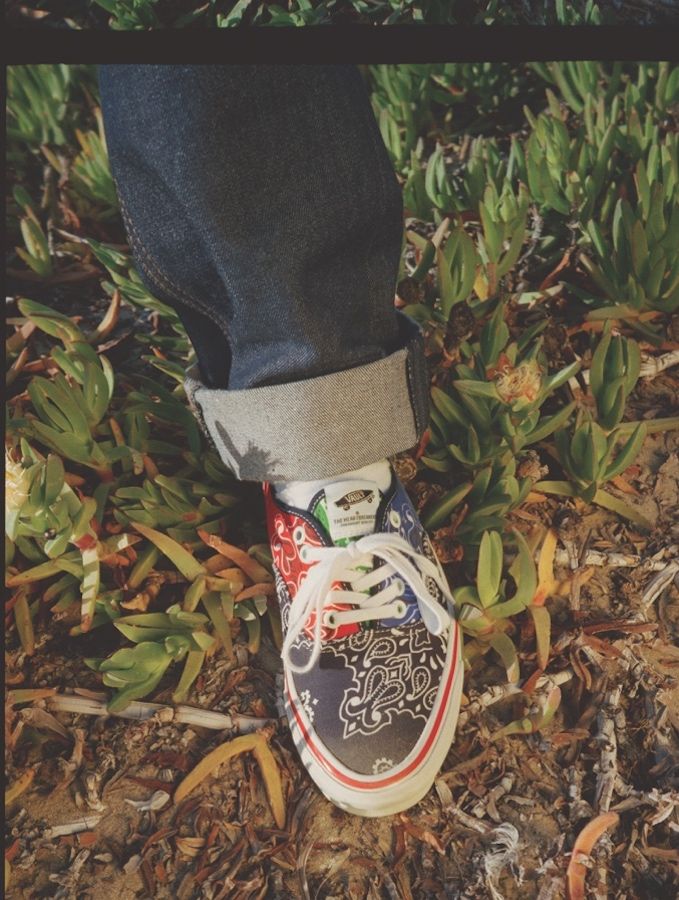 For this collaboration with Vault by Vans, Bedwin & The Heartbreakers turns to their heritage fabrics, using American-made bandanas cut at different seams to enhance the level of detail and craftsmanship. It also ensures that no two pairs are the same.

Vans‘ original Authentic LX silhouette gets the Bedwin & The Heartbreakers treatment in three different bandana colourways. Subtle variations of the print make the shoe unique and the red stripe combined with the red “Off The Wall” logo on the heel is a nod to Vans‘ classic heritage.

The Old Skool LX, the first trainer ever to feature the iconic Vans Sidestripe, rises in bright blue canvas and suede. It features his Sidestripe and tongues in different bandana prints.

In addition to footwear, Vault by Vans x Bedwin & The Heartbreakers presents apparel and accessories. This gives us a true head-to-toe look. The apparel consists of a white short-sleeved T-shirt with logo; a short-sleeved T-shirt with bandana patches; as well as a grey hoodie with “Off The Wall” printed on the front. Finally, the collection includes a classic cap in two colours: blue bandana and multicoloured bandana.