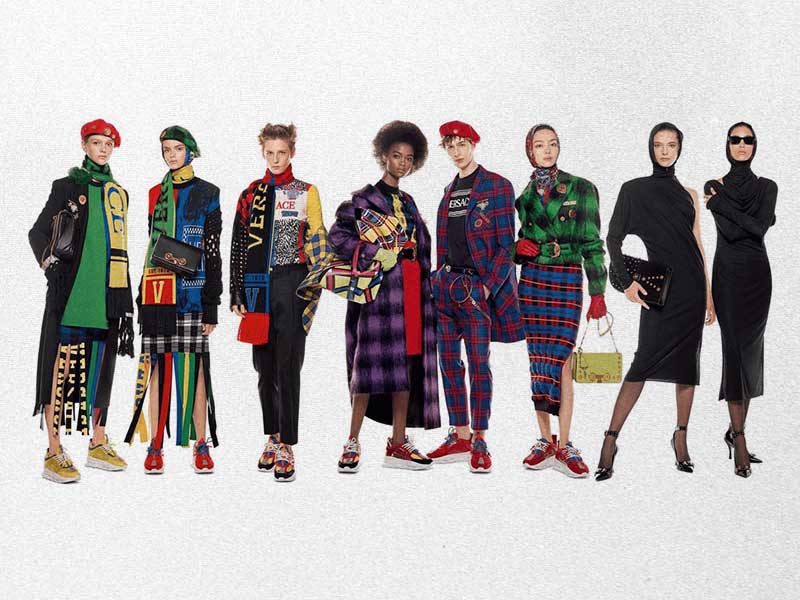 Versace (@versace) has just presented its Autumn / Winter 2018 campaign, a proposal in which a total of 54 models pose one after the other, giving rise to what is officially the longest advertising image in history. 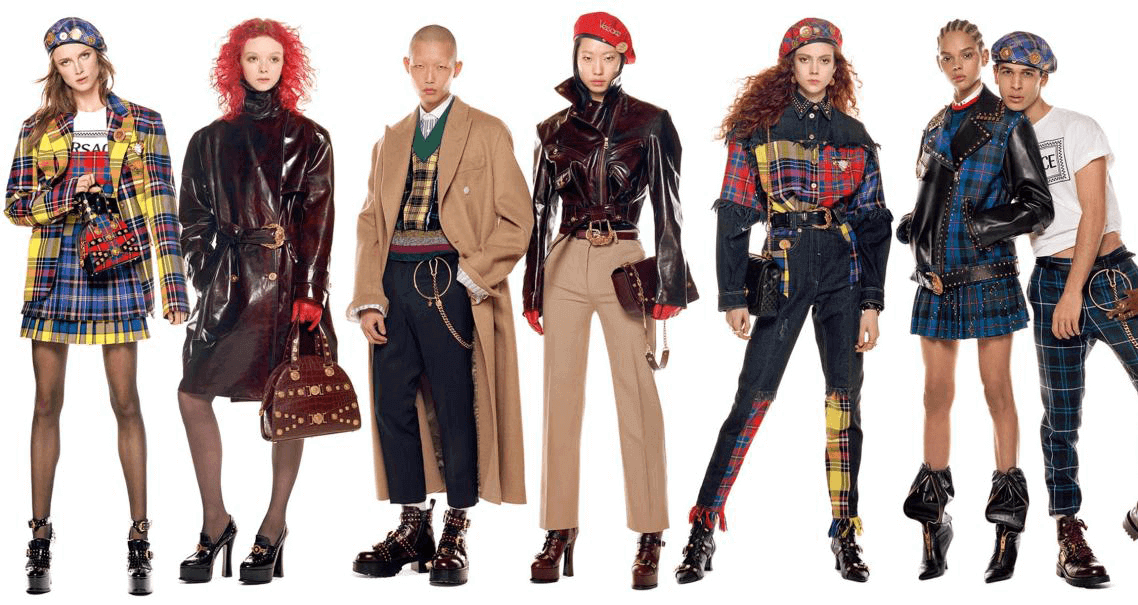 The campaign is a tribute to the company’s “family”, on which Donatella reflects: “my team doesn’t just extend to my work team. The Versace Clans are made of all members of the Versace family – from customers to models, fans, photographers, stylists, friends, artists and all who believe that staying relevant means moving forward and making your voice heard –all who believe that fashion is not a way to just say ‘look at me’ but rather ‘look at me, I have something to say”.

Versace takes us to the bottom of the sea in SS21
That would be your confinement with Versace Home
How art and cinema have elevated Jacquemus’ work
The slippers that elevate your look these days
Versace’s eye-catching accessories: the gold chain and medallion bracelet
The western isn’t dead. Word of Versace