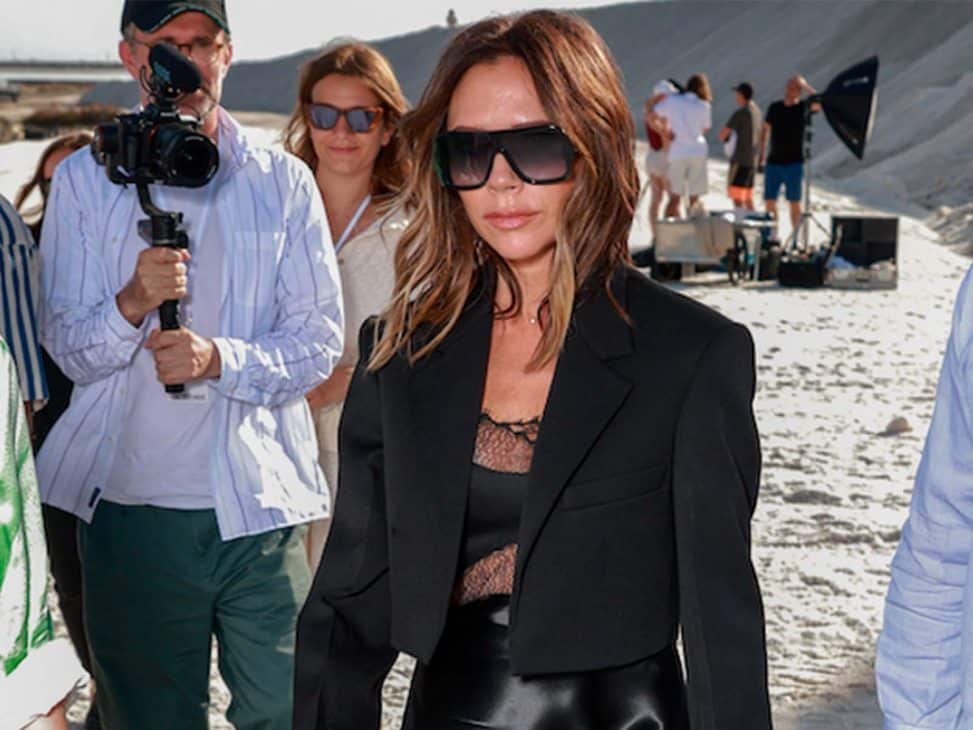 Victoria Beckham will present her next collection in Paris

All the rumours were true, it’s official! Victoria Beckham will be part of the next edition of Paris Fashion Week (PFW). What do you think? Big news, isn’t it? 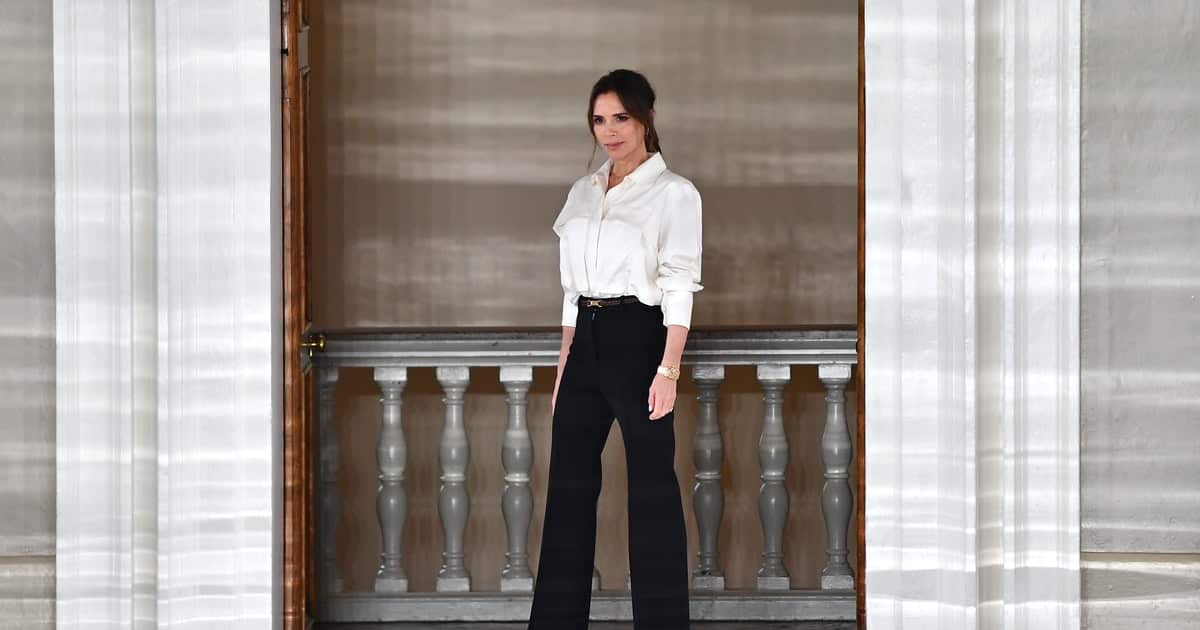 After months of speculation over whether the British designer and former spice girl would finally bring her show to the French capital, it seems Victoria has finally succumbed to the charms of Paris and will hold her show in September, organisers have confirmed.

The show in which she will present her spring/summer 23 ready-to-wear collection will mark the return to the catwalks of the designer and her brand, as since the start of the pandemic and Covid-19 she has not held any more shows due to the high costs.

We still don’t know the exact day on which Victoria Beckham will display all her talent to captivate the world’s fashion critics, but we do know that it will be between 26 September and 4 October. Will Victoria surprise us? We’re sure she will.

Louis Vuitton SS23: Nicolas Ghesquière presents a collection on a grand scale, literally
Heliot Emil bets everything on function and form in its new collection
GmbH makes its debut on the women’s calendar in Paris
BALENCIAGA SS23: another apocalyptic scenario by Demna
OTTOLINGER SS23 : to look back is to die
Coperni closes its fashion show by creating a spray-on dress on Bella Hadid’s body
GAUCHERE SS23, when truly “less is more”
Welcome to Botter ‘s “Plastic Sea”
Koché goes high-tech on its SS23
We talk exclusively w/ GURAM GVASALIA
Is Nensi Dojaka’s proposal the sexiest and most sophisticated of LFW?
JW ANDERSON knows how to play with fashion and keep it from being boring