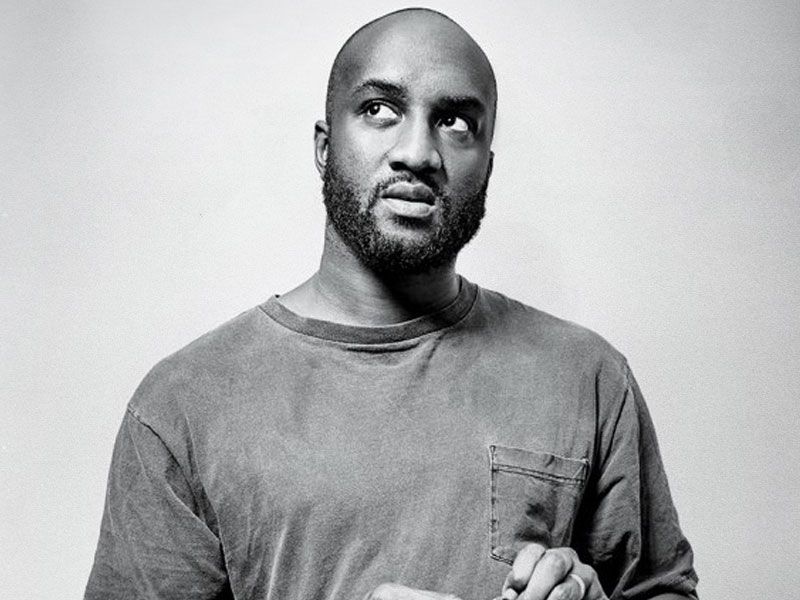 And indeed the rumors were true, it is now official…. The creative director and founder of Off-White, Virgil Abloh(@virgilabloh), has just been appointed artistic director of the men’s line of the French maison: Louis Vuitton. 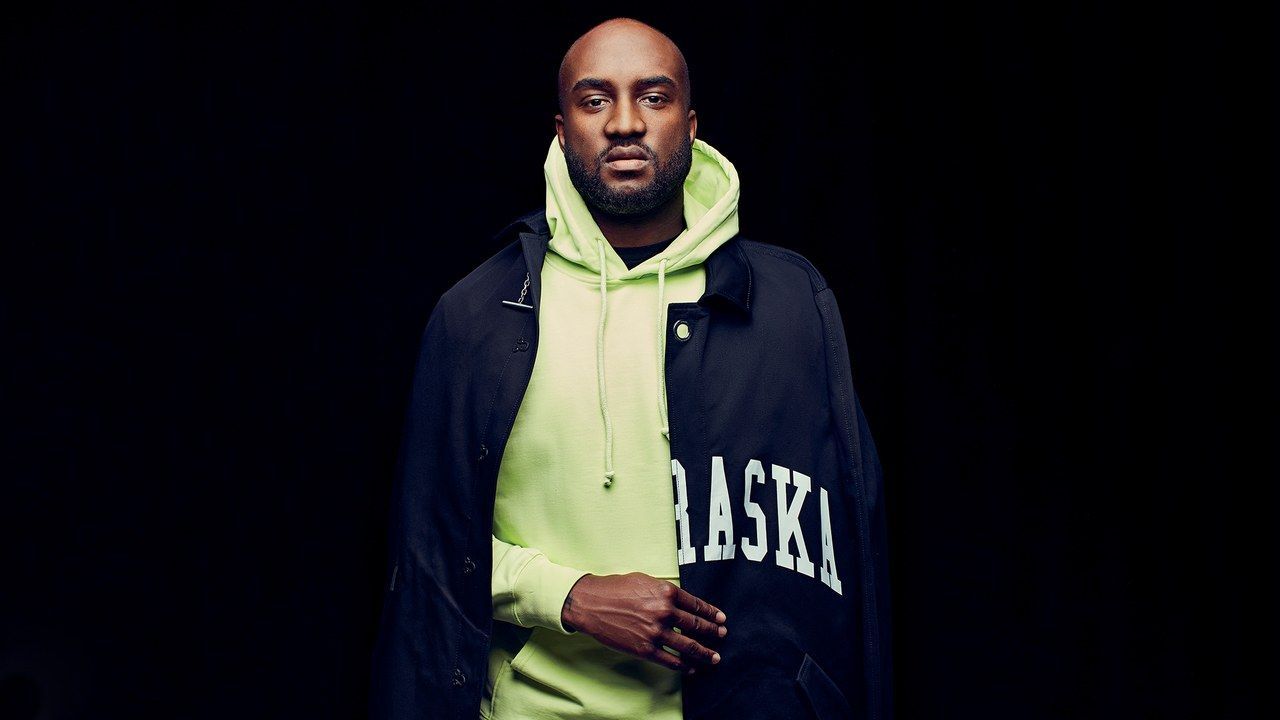 If the trend of his predecessor Kim Jones, now at Dior, was a constant approach to streetwear with the arrival of Virgil, logic tells us that we can expect more of the same.

One of the maxims of Abloh’s creations has always been to blur the barriers between streetwear and haute couture. Without a doubt, with Off-White, she has achieved this, especially in women’s collections where the mix of street and high is much more than evident. 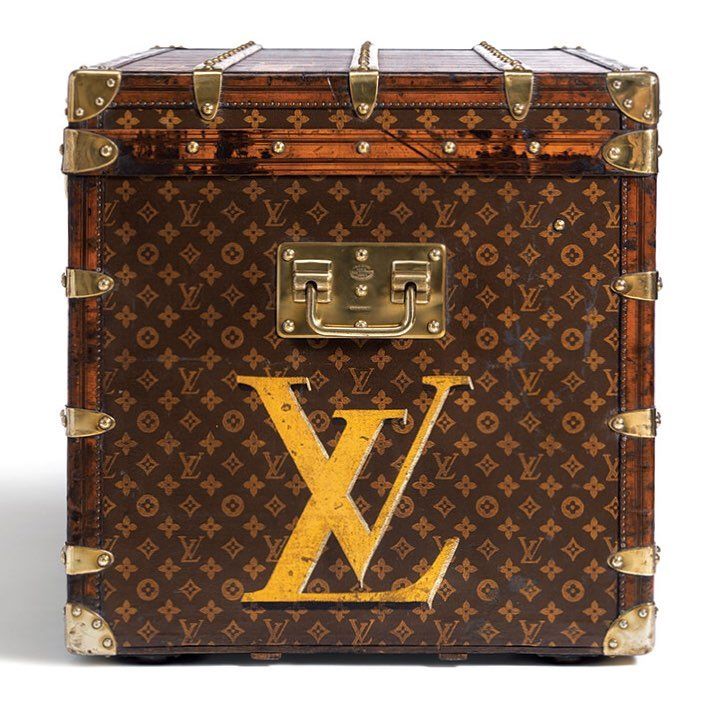 The first reactions of the protagonists were not long in coming:

“Abloh’s sensitivity to luxury and savoir-faire will be central to bringing Louis Vuitton men’s clothing into the future,” said Michael Burke, President and CEO of Louis Vuitton, who met the designer while at Fendi in 2006.

Regarding his new role, the American designer said: “it is an honour for me to accept the position of Louis Vuitton’s Male Artistic Director. I see the heritage and creative integrity of the House as key inspirations and will try to refer to both while drawing parallels with modern times.”

We won’t have to wait long to see Virgil’s first collection with Vuitton. Next June we will see the first statement of intent of the American designer at the head of LV Menswear 🙂