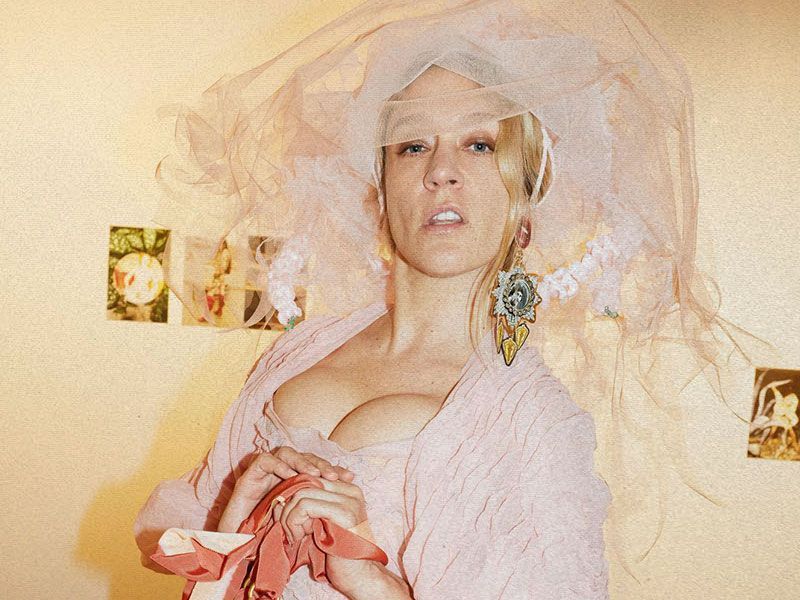 Photos of the opening of Vivienne Westwood‘s first store in NY become the image of the campaign. The photographer couldn’t be anyone else: Juergen Teller. 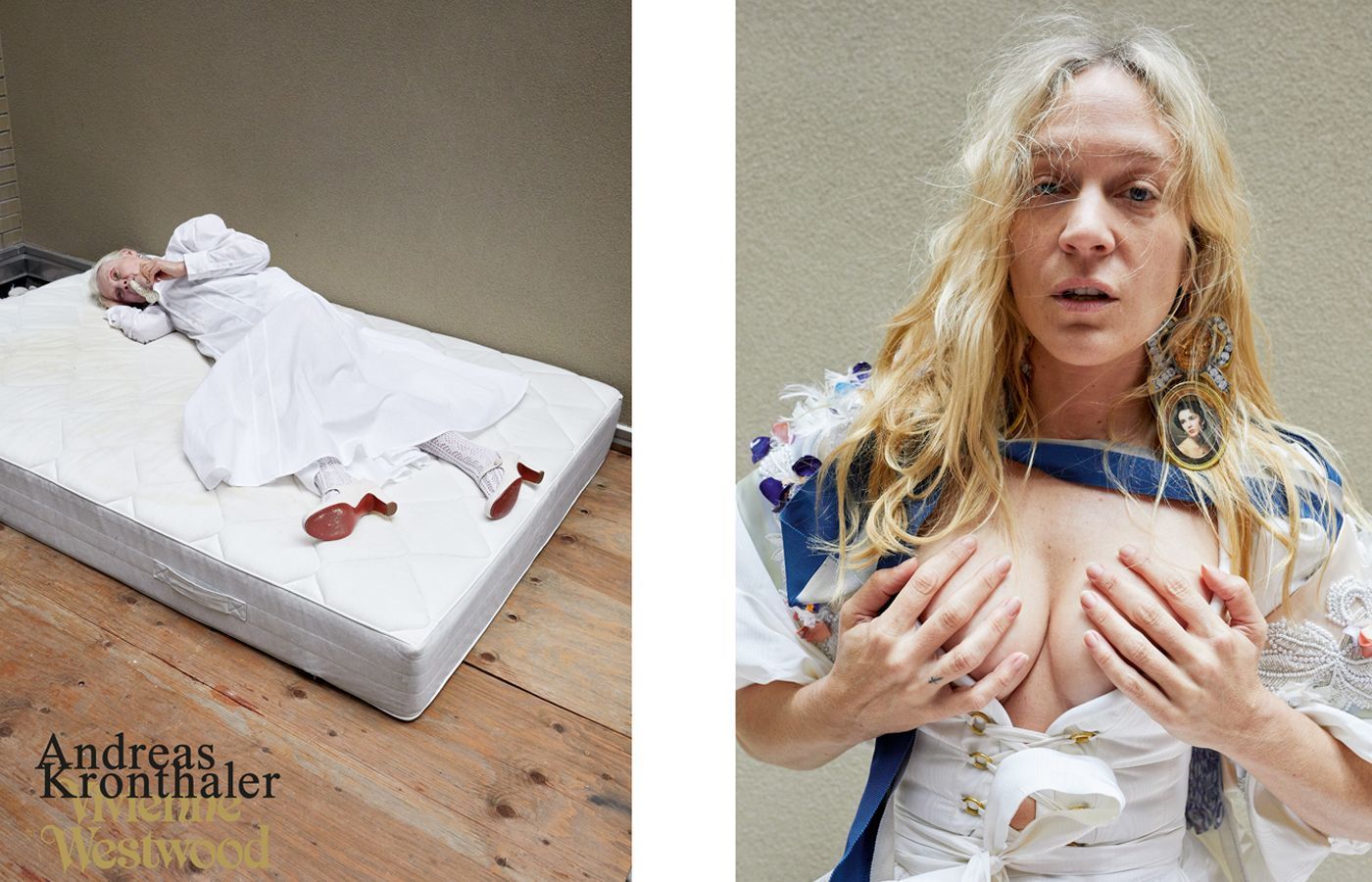 On the occasion of the opening, Vivienne Westwood, Andreas Kronthaler & Juergen Teller held an exhibition with the images they have created together over the last 20 years. An expo that became a party and this party became the new SS18 campaign of the british designer. 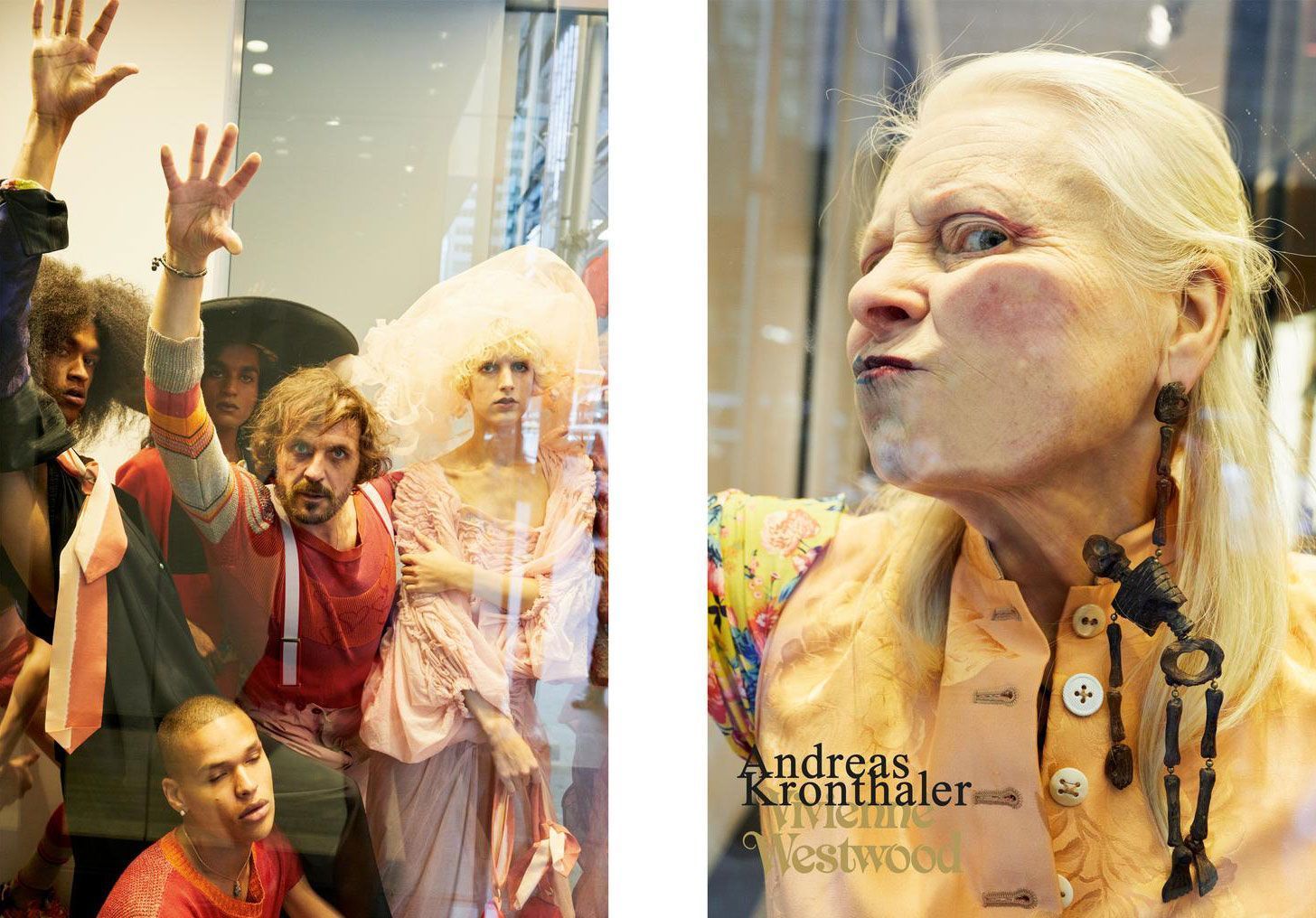 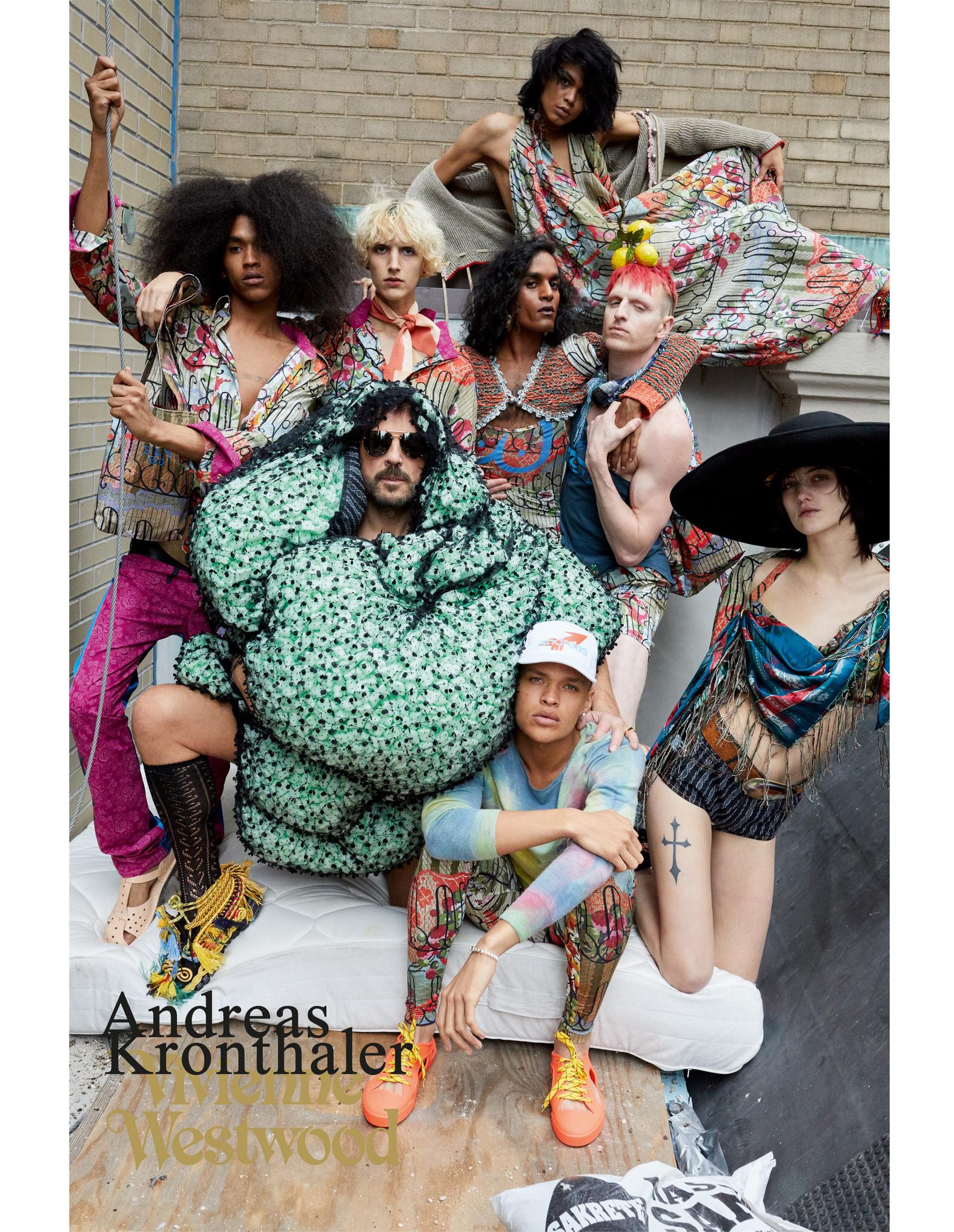 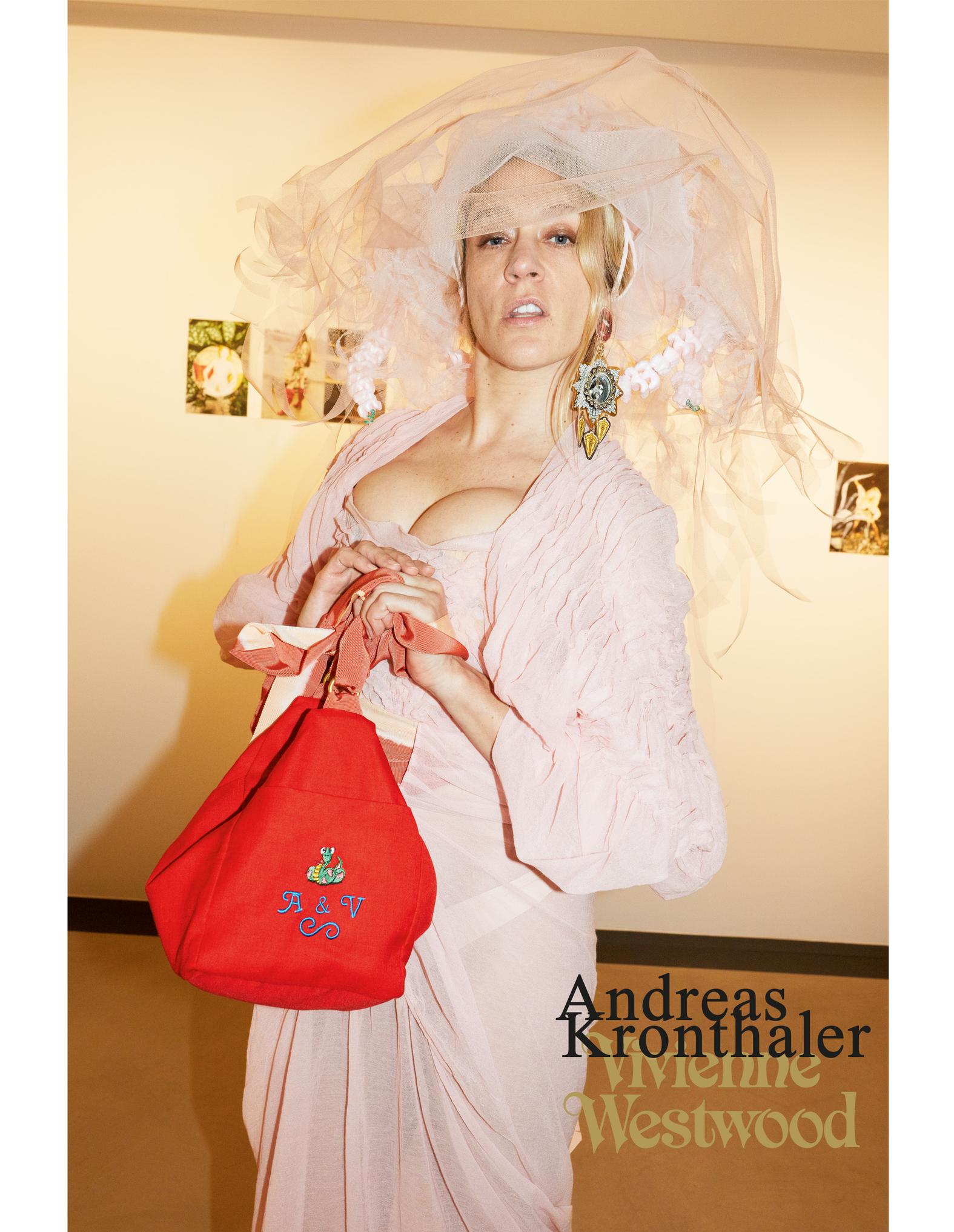 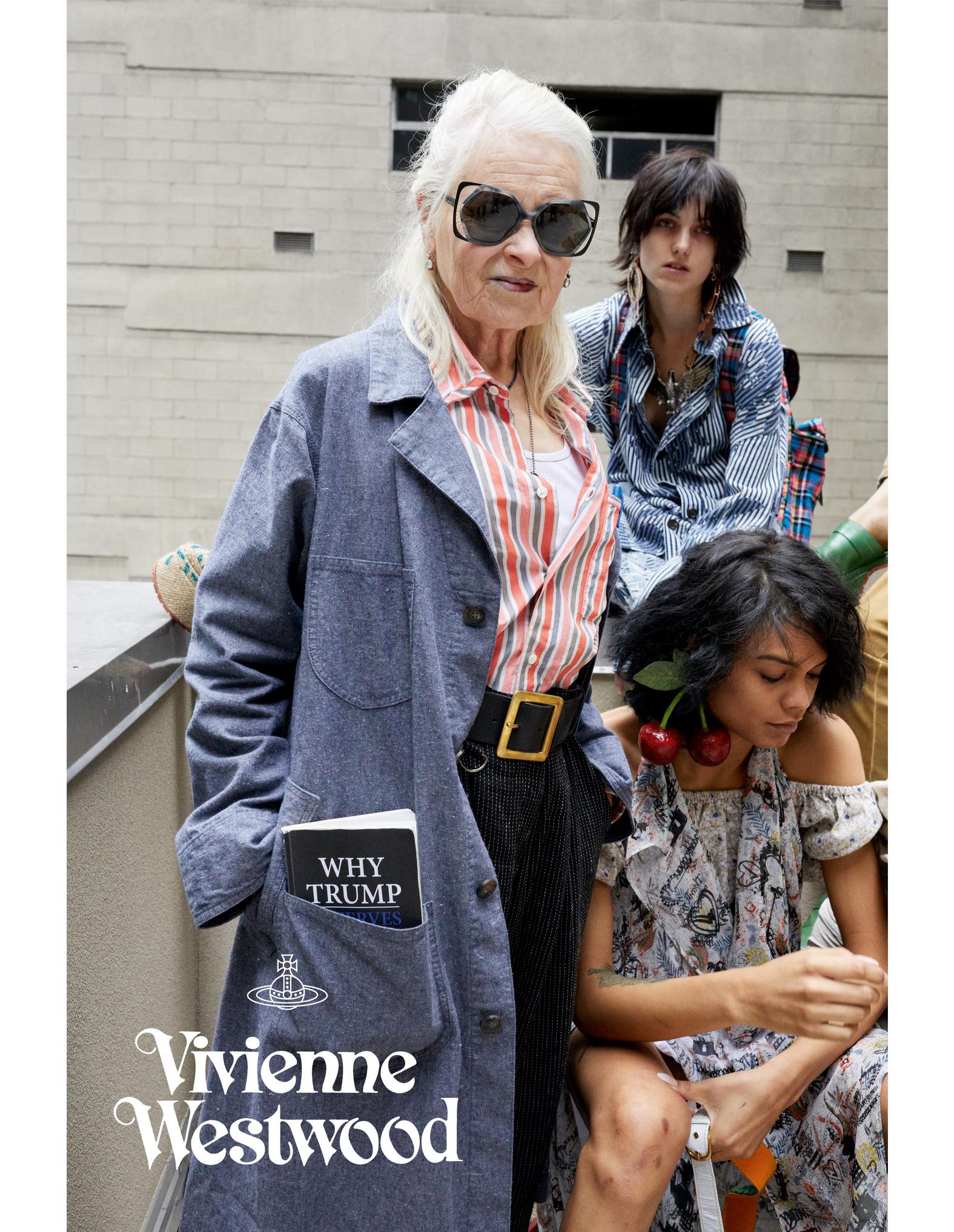 The images convey joy and spontaneity, where diversity, queer aesthetics, trans and club kids are mixed creating the ecosystem of New York City.