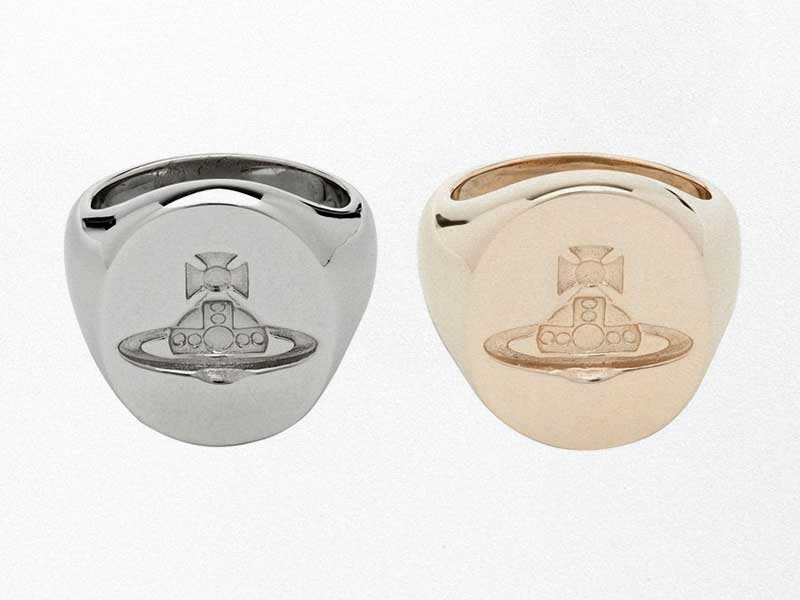 Vivienne Westwood’s new ring: an ode to her iconic logo

Punk fashion icon Vivienne Westwood has decided to immortalize her iconic Orb logo on a set of stamps. 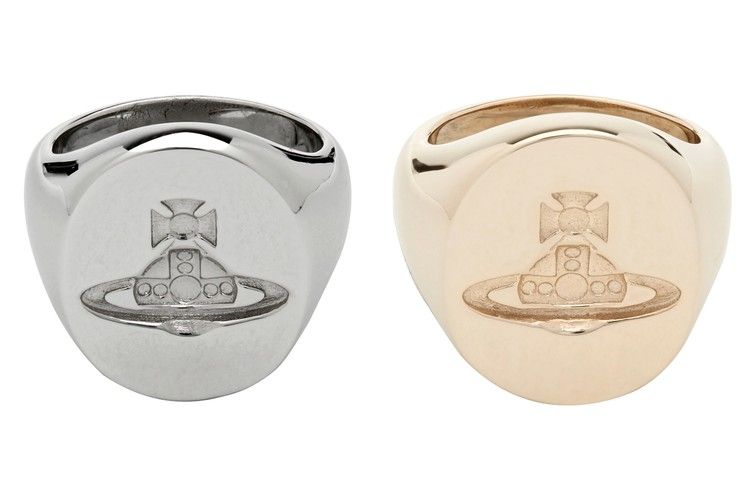 Available in “Silver” and “Gold“, the accessories express a classic seal ring shape with a flat logo marked on the front. The Orb de Westwood logo emerged in the late 1980s and is inspired by royal British iconography and represents both the past and the future. The Scottish Tweed Harris elements represent the past and the Saturn rings represent the future. The ring is completed with the designer’s inscription on the bottom of the piece. 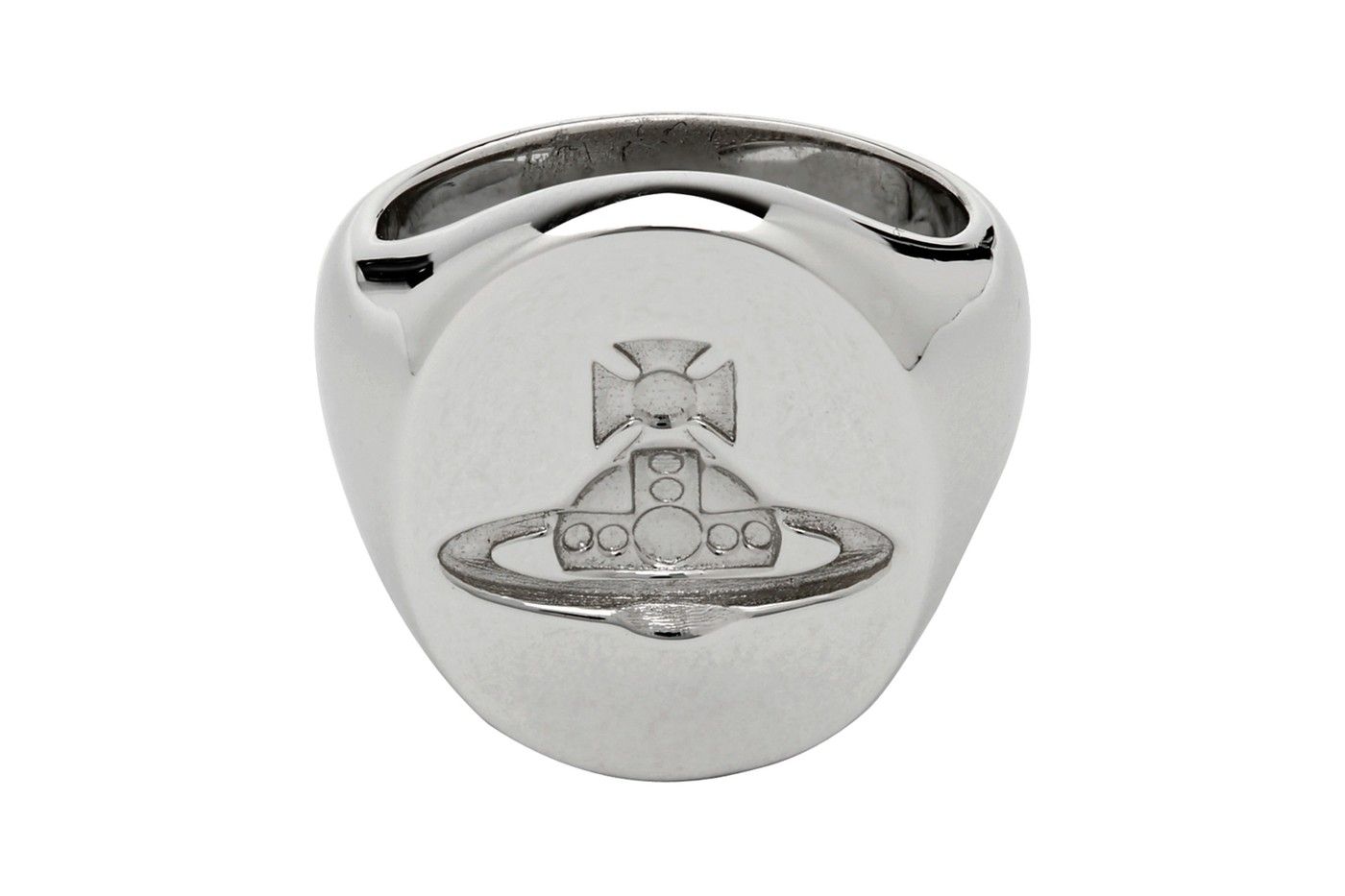 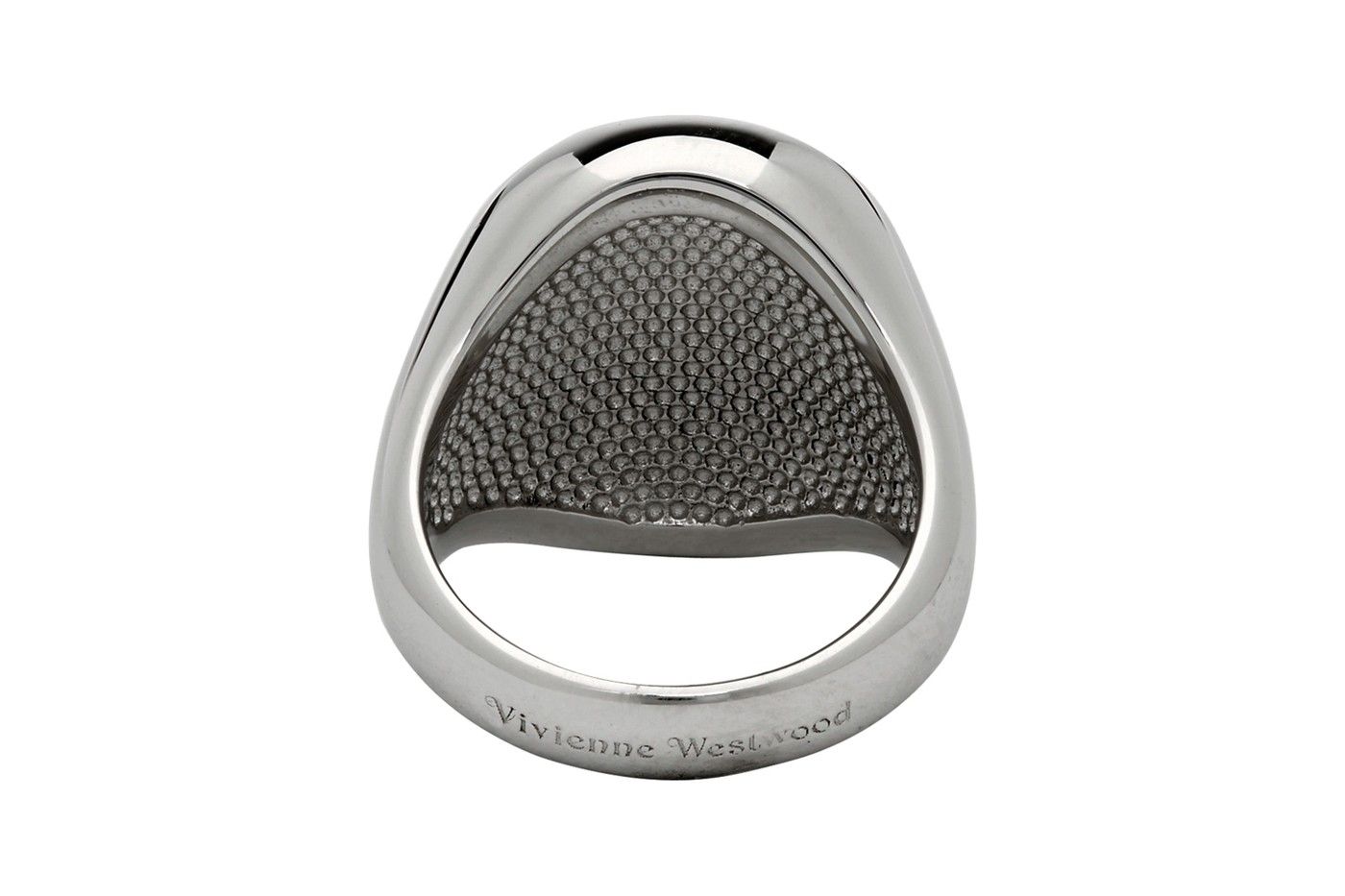 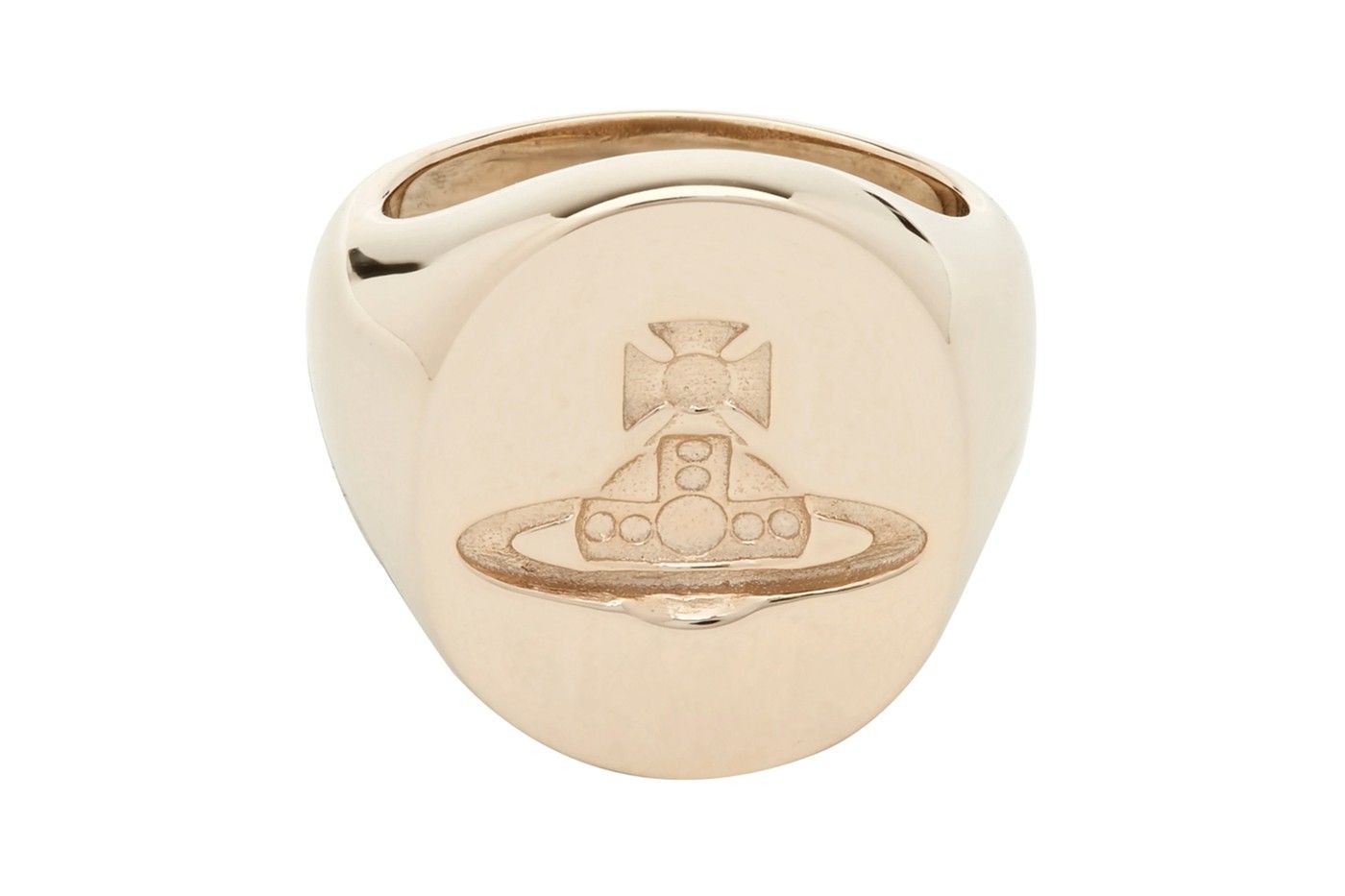 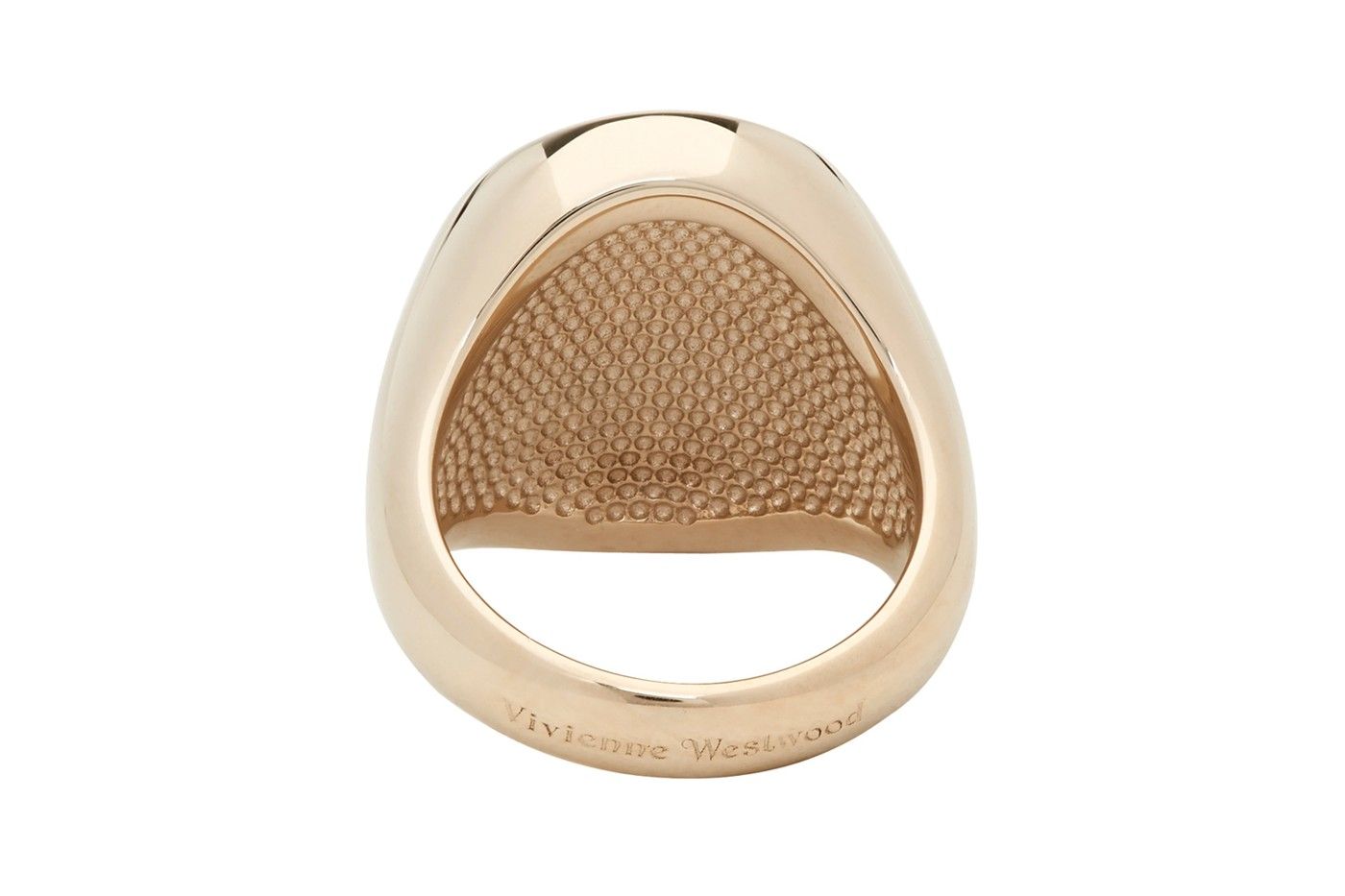 At a price of 200 Euros, Vivienne Westwood’s rings are available in “Silver” and “Gold” in SSENSE. Both are made of sterling silver.