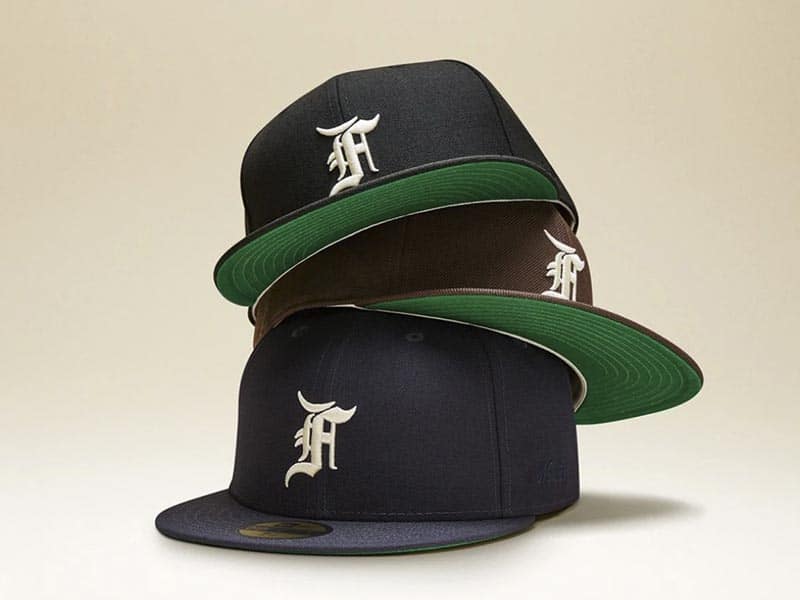 The American luxury of Fear of God ESSENTIALS by Jerry Lorenzo returns to collaborate, after a year since their last meeting, with New Era Cap, the official cap brand of all MLB, NBA and NFL teams. 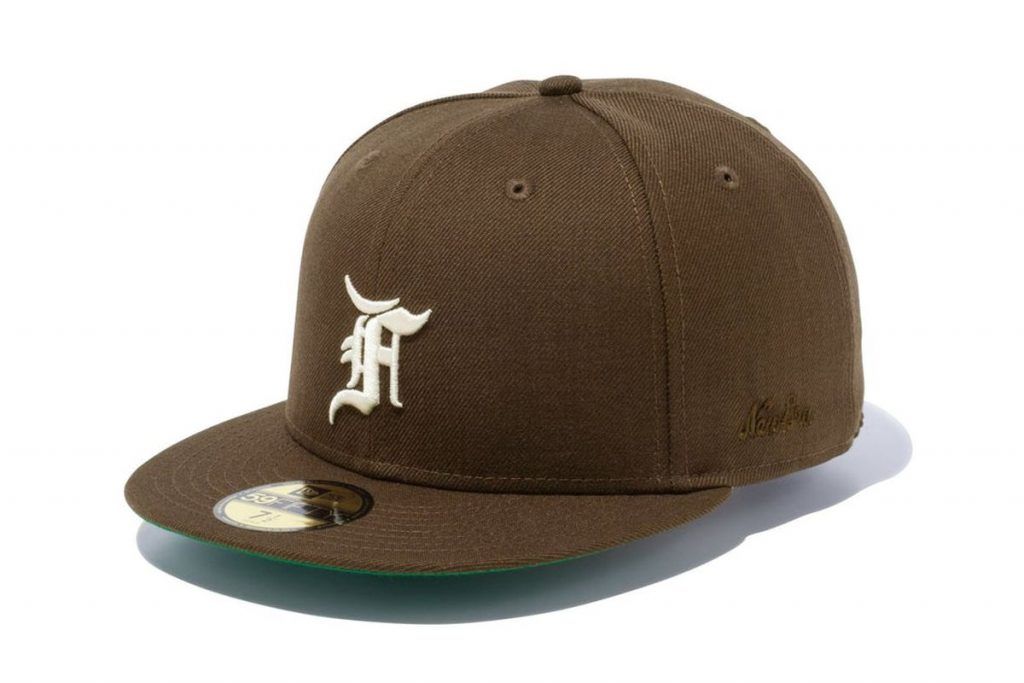 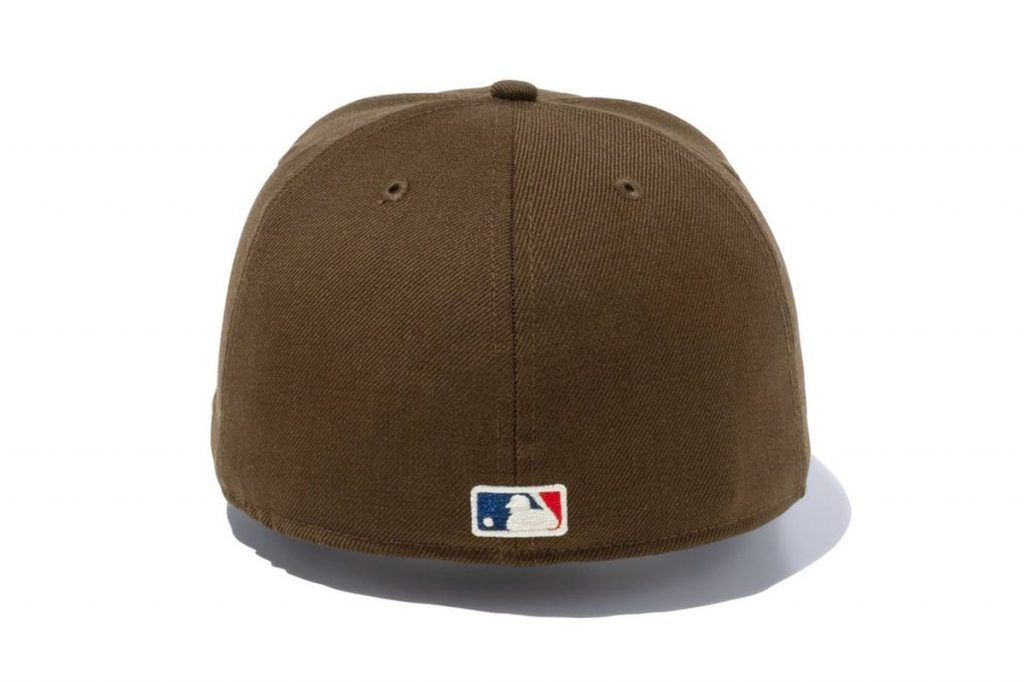 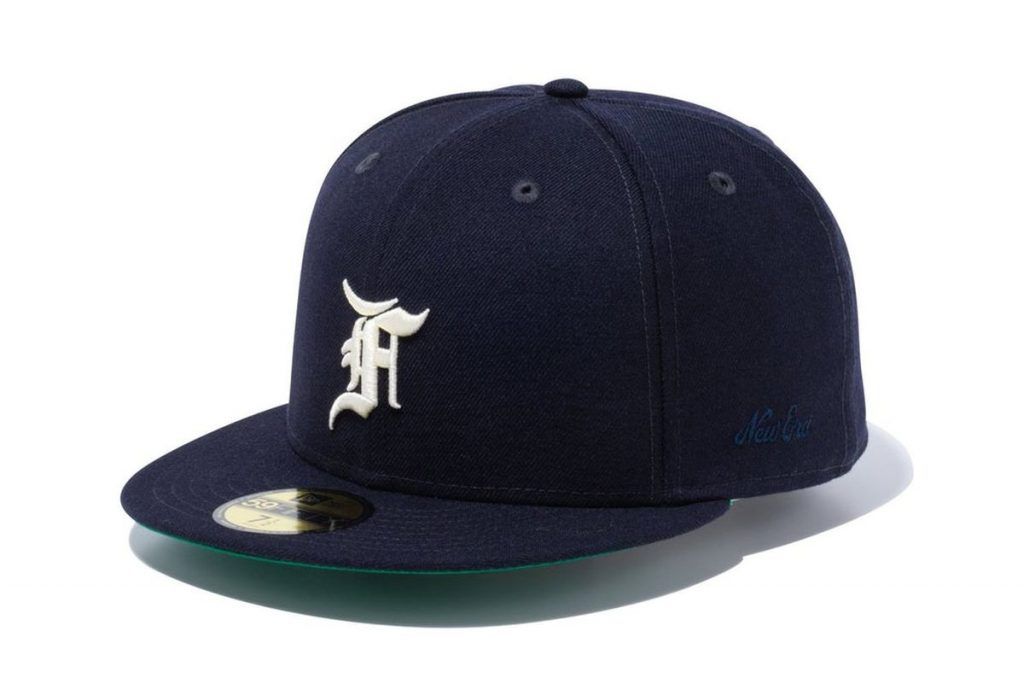 The global impact that Jerry Lorenzo and Fear of God have had on culture and industry is undeniable. The designer is a creative visionary and embodies today’s entrepreneurial spirit. In addition, Fear of God’s loungewear basics line, Essentials, is a favourite of Luka Sabbat and Justin Bieber. A year ago he collaborated with New Era Cap and now they are teaming up again to present a capsule of caps for the Spring/Summer 2022 season.

The cult brand created in 2013 by Jerry Lorenzo owes its success to the timelessness of its garments, the quality, the simple cuts and the minimalist tones it opts for. This is the metric that the creative visionary has followed for the launch of the new 59FIFTY in collaboration with New Era Cap. A single tone (navy blue, black and beige), the Fear of God or Essentials logo on the front and the MLB Batterman logo on the back. 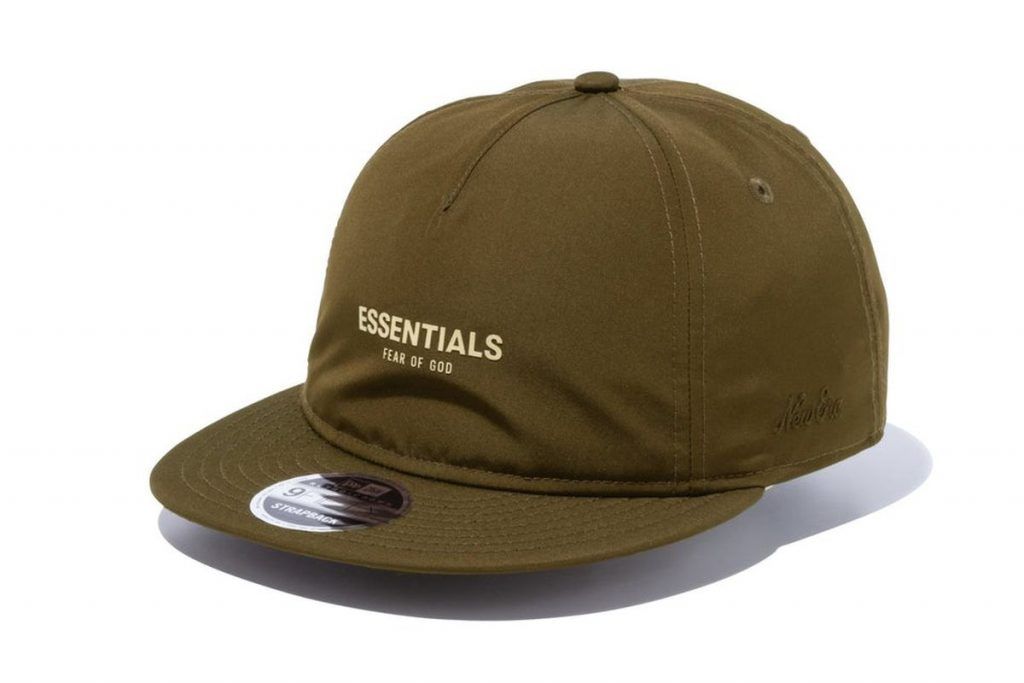 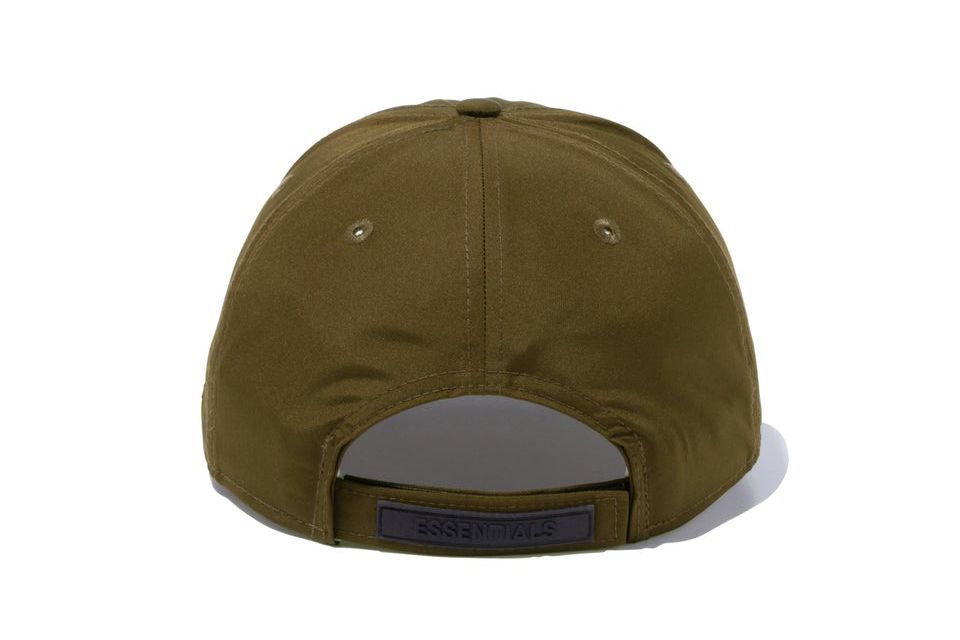 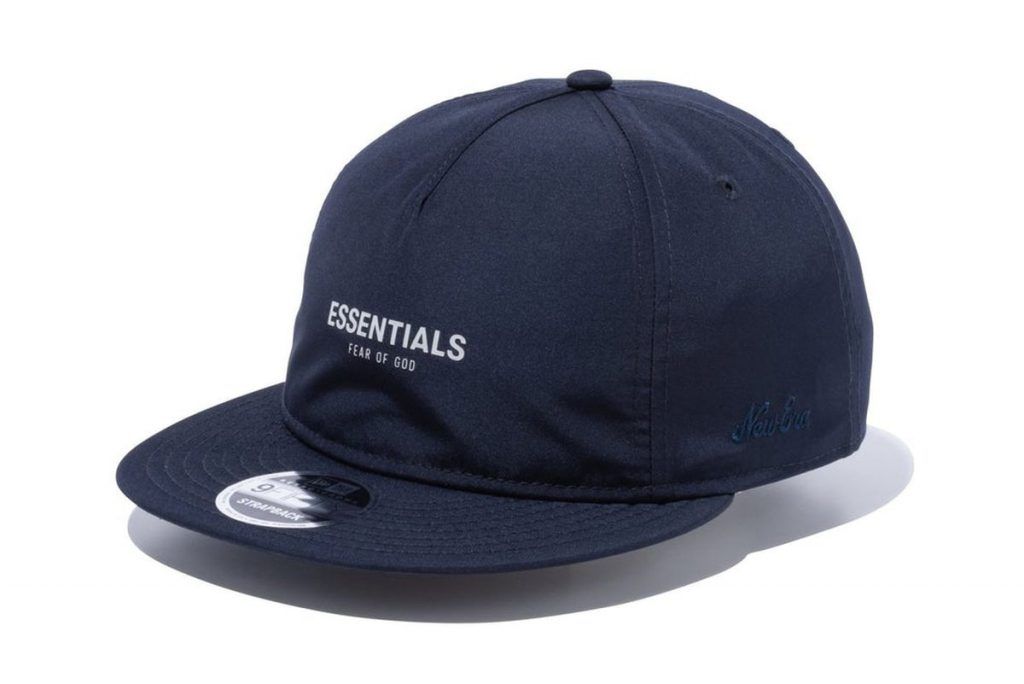 You can now get your hands on the Fear of God ESSENTIALS x New Era Cap 59FIFTY here.

Now… Why don’t you take a look at the love poem written by Tupac that sells for over 80.000 euros?