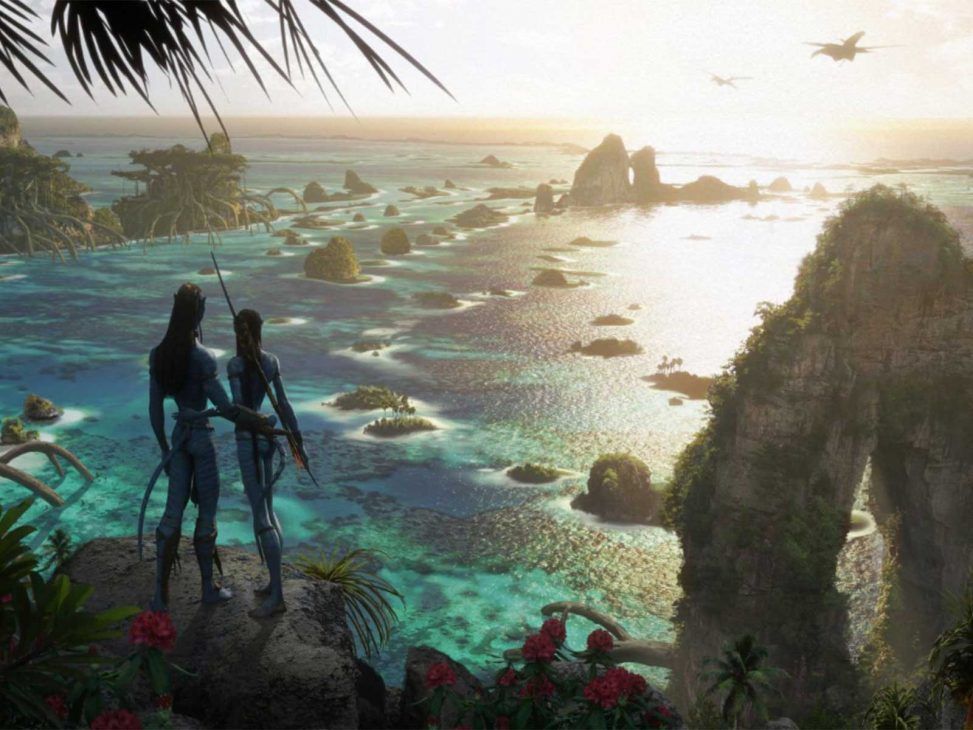 Watch the official trailer for ‘Avatar: The Way of Water’ now

Thirteen years after the release of the first film, Avatar 2 will hit the big screen on 16 December. You can now watch the official trailer. 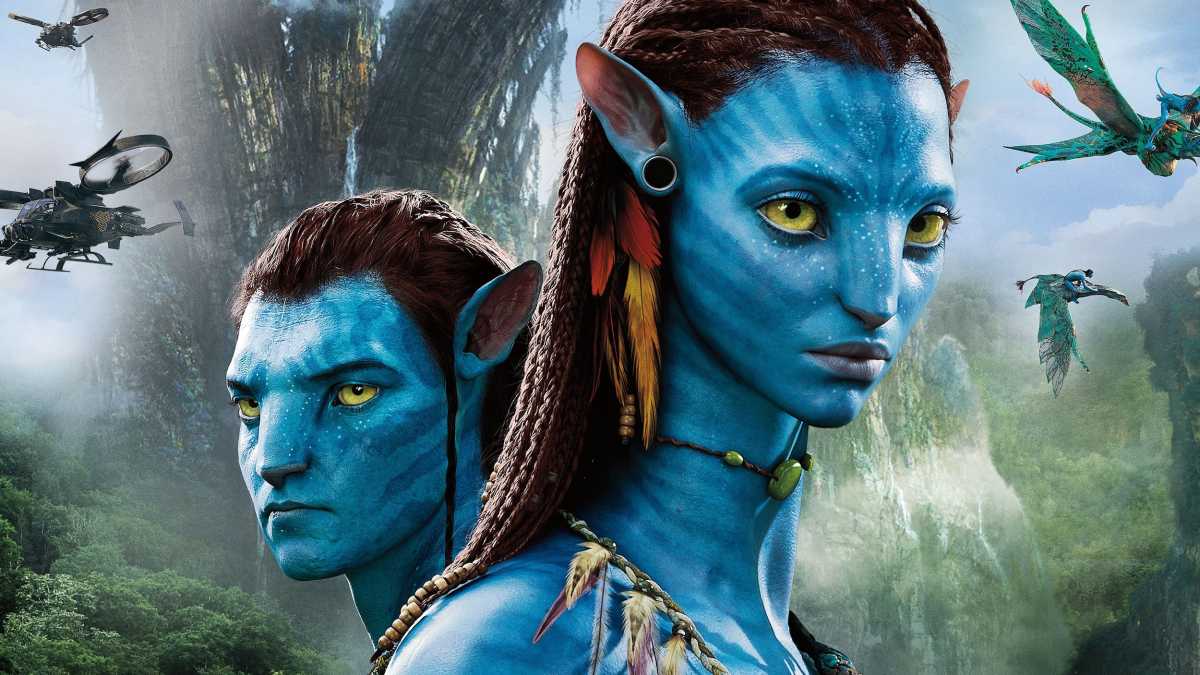 Produced by 20th Century Studios, the sequel to the highest-grossing feature film in history is based on the aquatic world of Pandora. A universe of fascinating sea creatures, vast oceans and extraordinary lakes. And although the full plot has not yet been revealed, we know that the Sully family (Jake, Neytiri and their three children) are forced to leave their home and explore the different corners of the planet.

As for the official trailer, it features a 3D design of supreme quality as well as an animation where even the smallest detail has been studied.

“Set more than a decade after the events of the first film, ‘Avatar: The Way of the Water’ tells the story of the Sully family, the troubles that haunt them, the efforts they make to stay safe, the battles they fight to stay alive and the tragedies they endure,” concludes the synopsis.