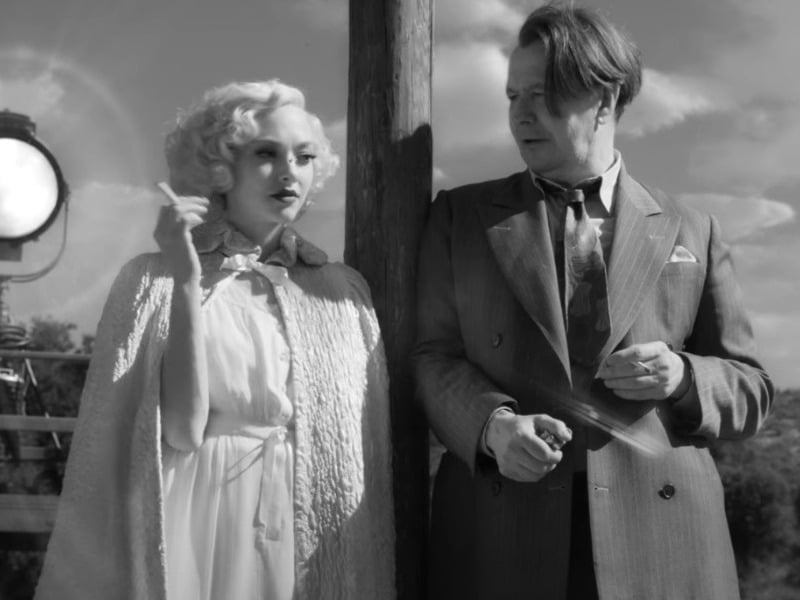 This year’s Oscar nominations have been dominated by British actors and for being the edition with the largest number of female nominees in the history of the awards. 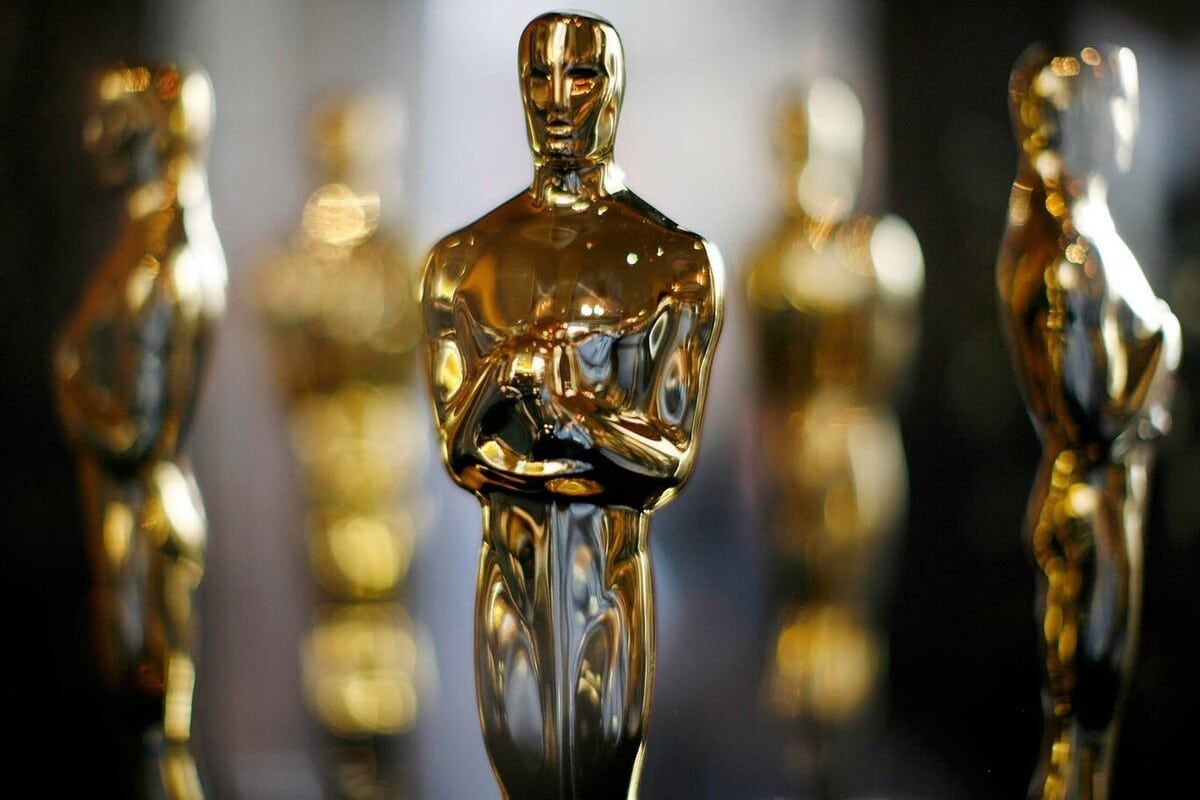 The 93rd Oscars have been affected, like all major events, by Covid-19. It was in June last year when it was announced that the date of the film event would be postponed to 25 April. And even though it seemed that the nominees were never going to be announced, we finally know their names.

For the first time in Hollywood film history, two women have been nominated for Best Director. Chloe Zhao for her film Nomadland , with a total of six nominations, including Best Picture and Emerald Fennell, nominated for his film Promising Young Woman .

Priyanka Chopra and Nick Jonas announced the Oscar nominations, led by Mank. David Fincher’s film has 10 Oscar nominations. The feature produced for Netflix is a biographical drama about screenwriter Herman J. Mankiewicz and the development of the screenplay for Citizen Kane.

Of note is the African-American presence in the nominations, following the Oscars’ contentious diversity. Leslie Odom Jr. has been nominated for A Night in Miami, while Daniel Kaluuya and Lakeith Stanfield face off in the best supporting actor category for Judas and the Black Messiah.