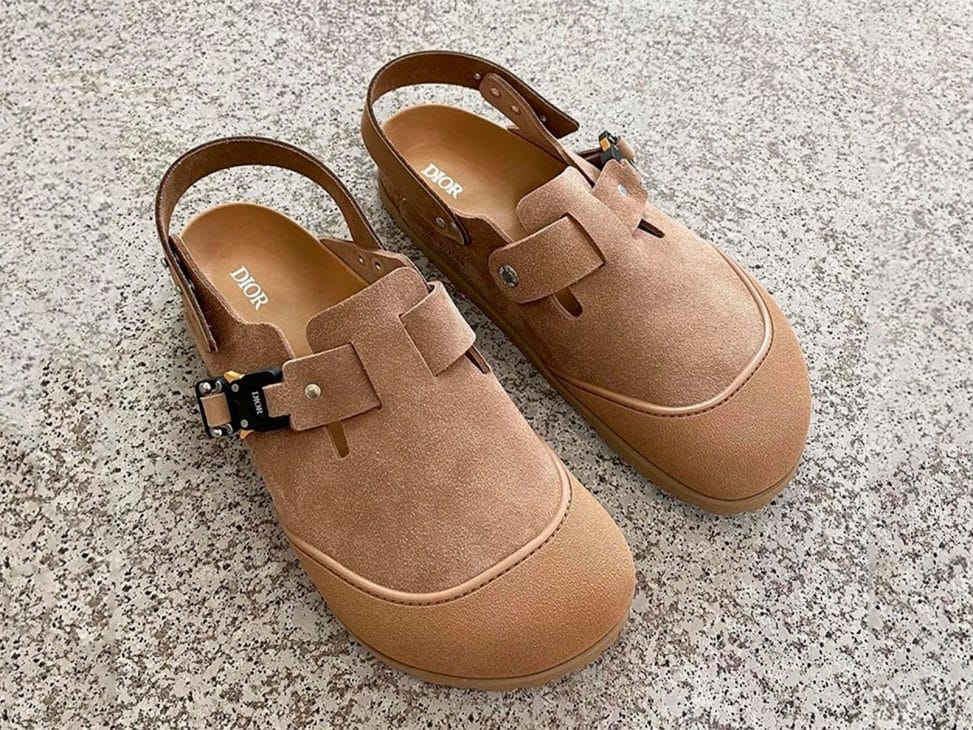 Thibo Denis, head of footwear at Dior Men, revealed all the details about the new collaboration between the French maison and the German firm Birkenstock. 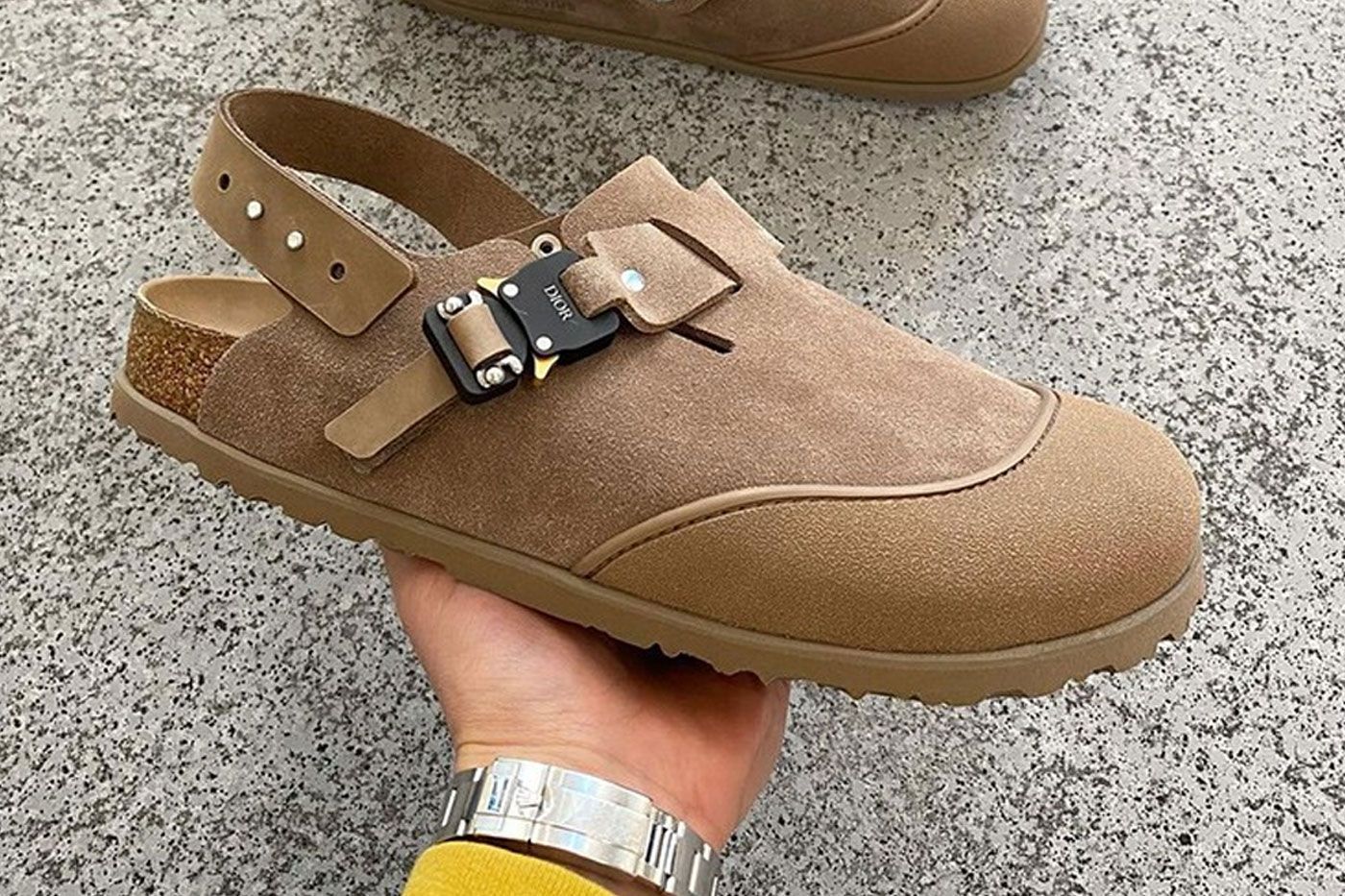 This is a reissue of Birkenstock‘s Tokyo silhouette, launched this time in shades of brown on soft suede. A special touch has been added in the form of a mountain buckle, which incorporates Dior branding on the openings, while the back fastens with a strap at the heel.

The brand’s logos and Oblique motif appear on the front of the shoe, as well as on the insole. An official release date has not yet been confirmed but they are expected to be available later this year. 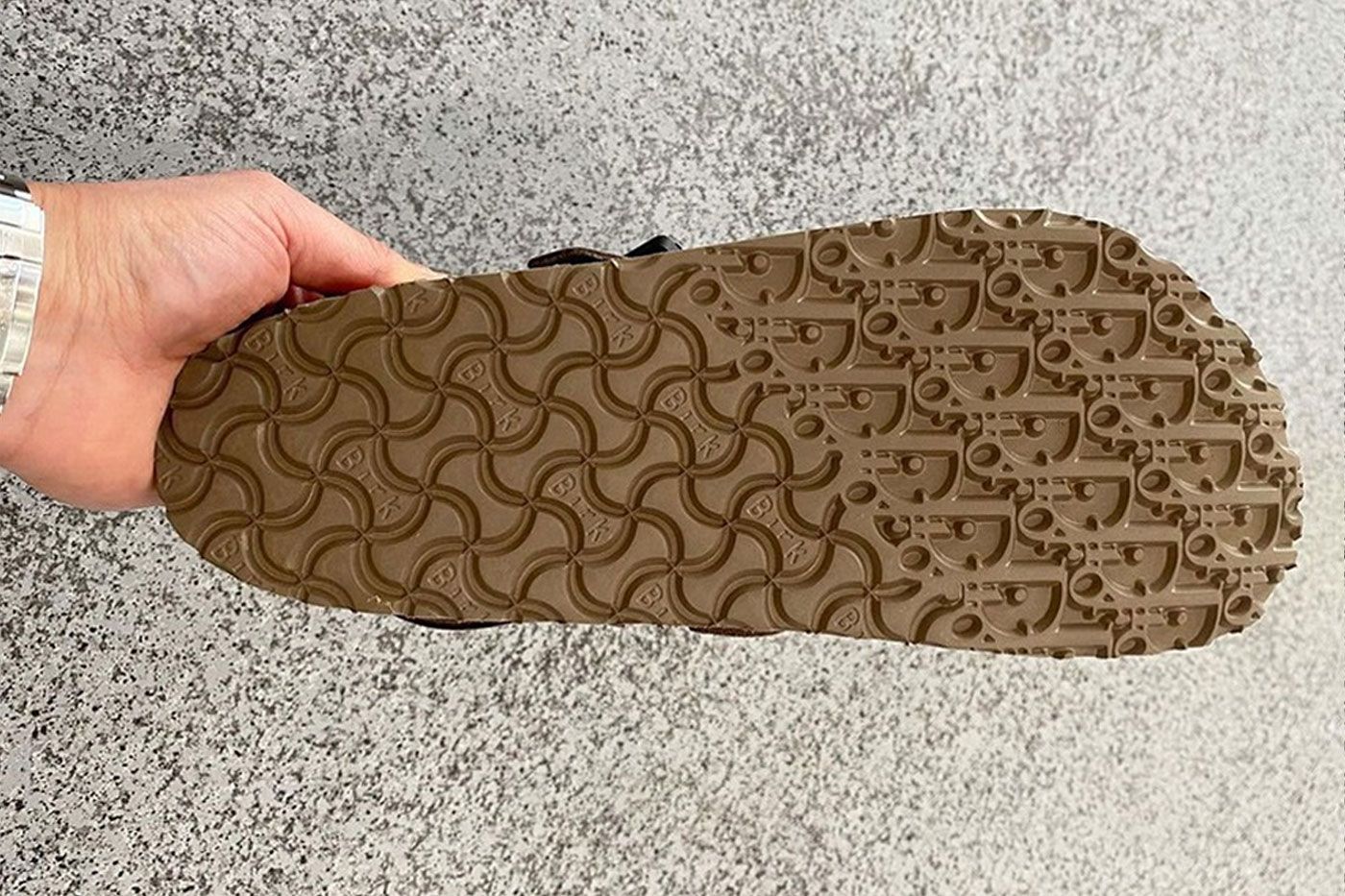 And speaking of new silhouettes…. Have you seen the Nike Blazer Low x Off-White™?