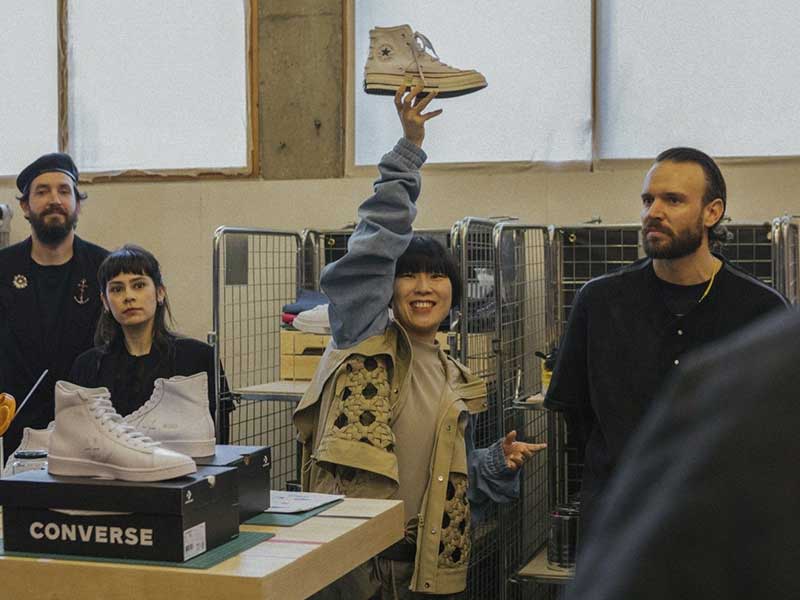 We went to the Coverse All Star Series in London

Last weekend we were in London with Converse. Two days in which together with media friends like nss or Dazed we shared experiences with Octavian, Stephane Ashpool and Feng Chen Wang. 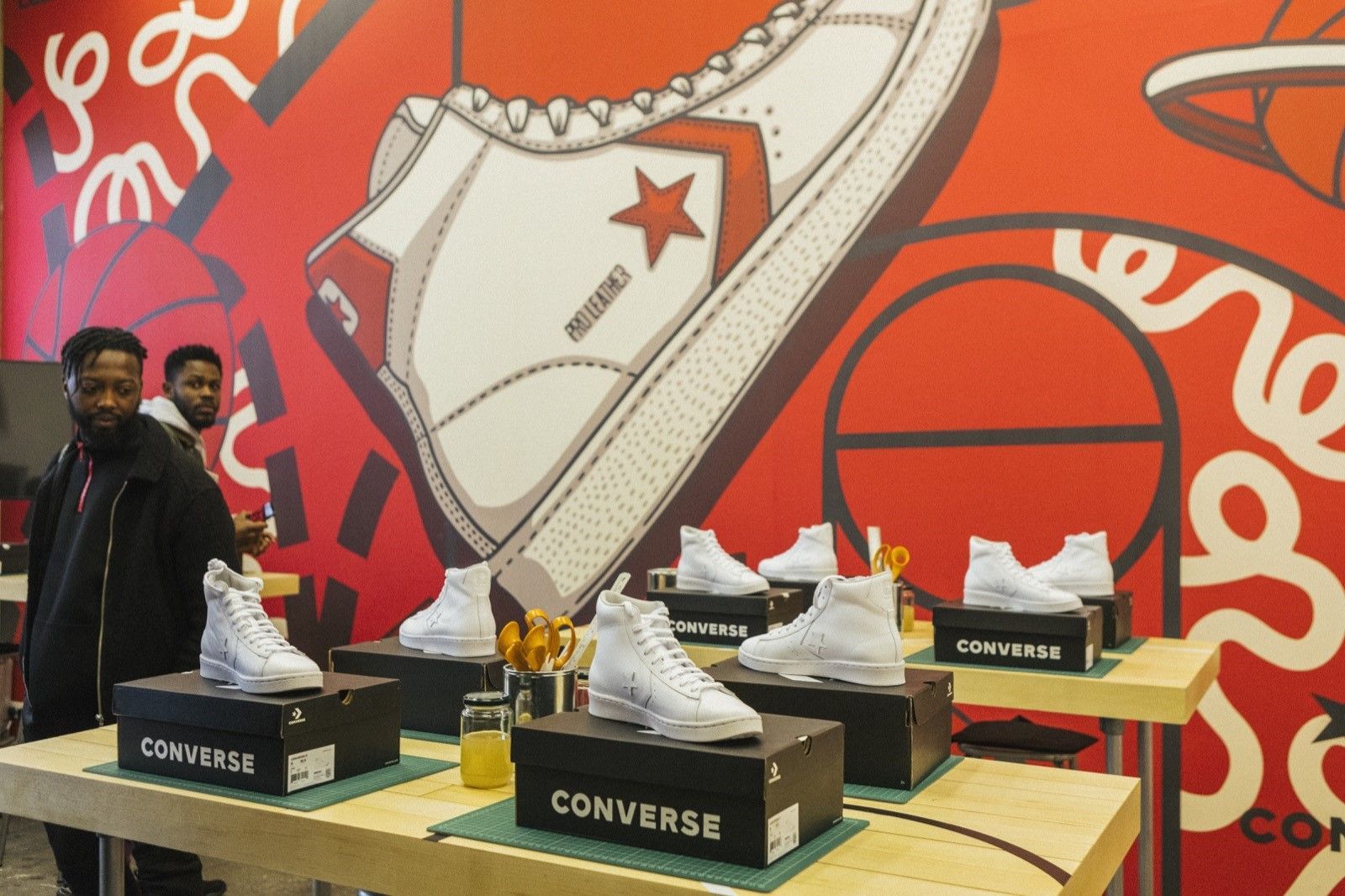 The London Hoxton Docks witnessed an ode to creativity led by the Boston-based company. In the heart of Shoreditch, north of the city, almost 100 years of Converse history were gathered, all around basketball. From the Chuck Taylor – the first ever basketball shoe – to the All-Star Pro BB, to the iconic Pro Leather, the true star of the event. A long story that includes Julius “Dr. J” Erving, as well as Magic Johnson, and now, with Converse’s return to the court, focuses on one of the NBA’s most exciting young players, Kelly Oubre Jr. of the Phoenix Suns. 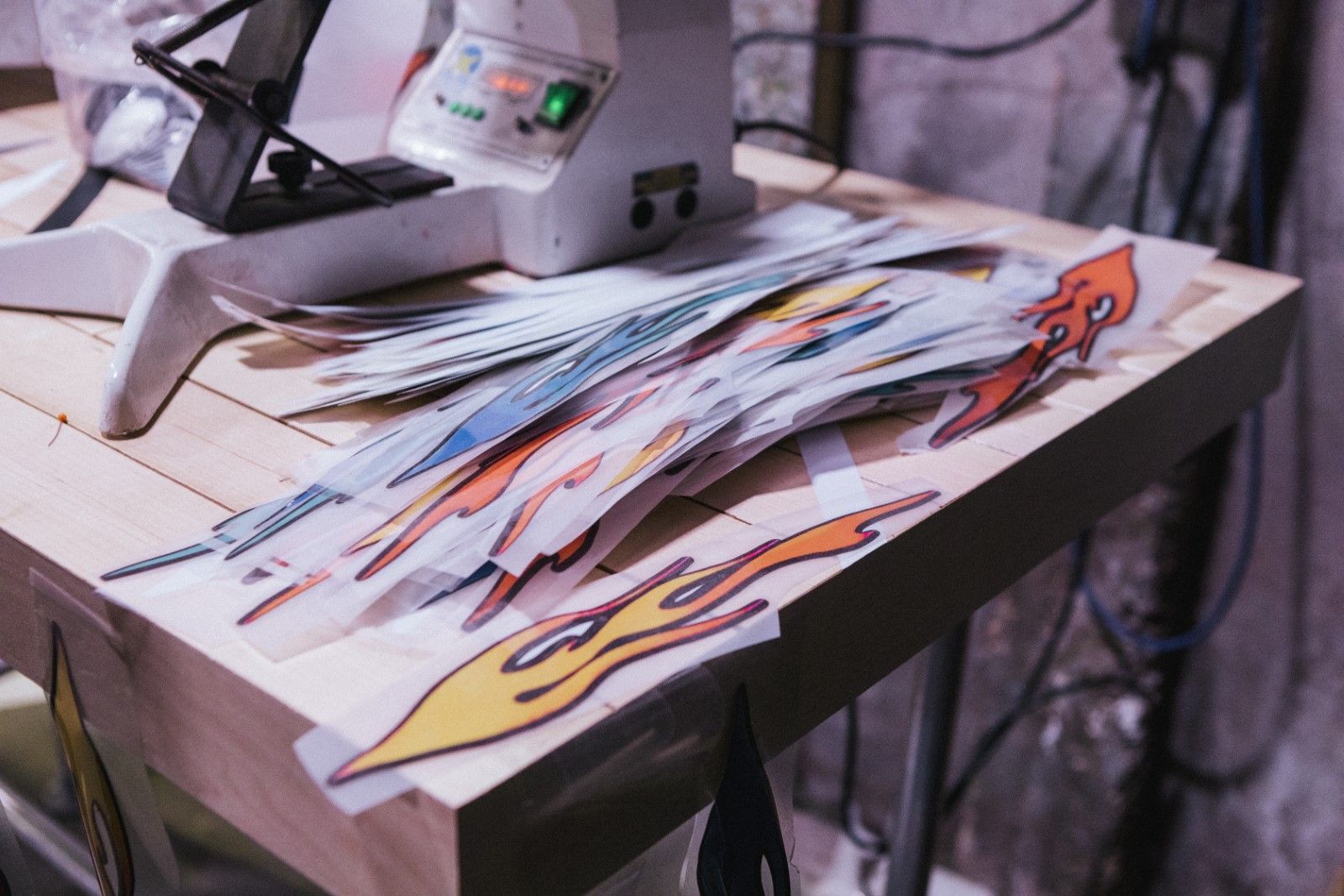 During the event, it was also possible to purchase some of Converse’s most iconic and recent silhouettes and customize them almost completely. The Pro Leather Triple White OG was presented as the “perfect canvas”. Workshops with Stephane Ashpool and Feng Chen Wang helped us take customization to another level. 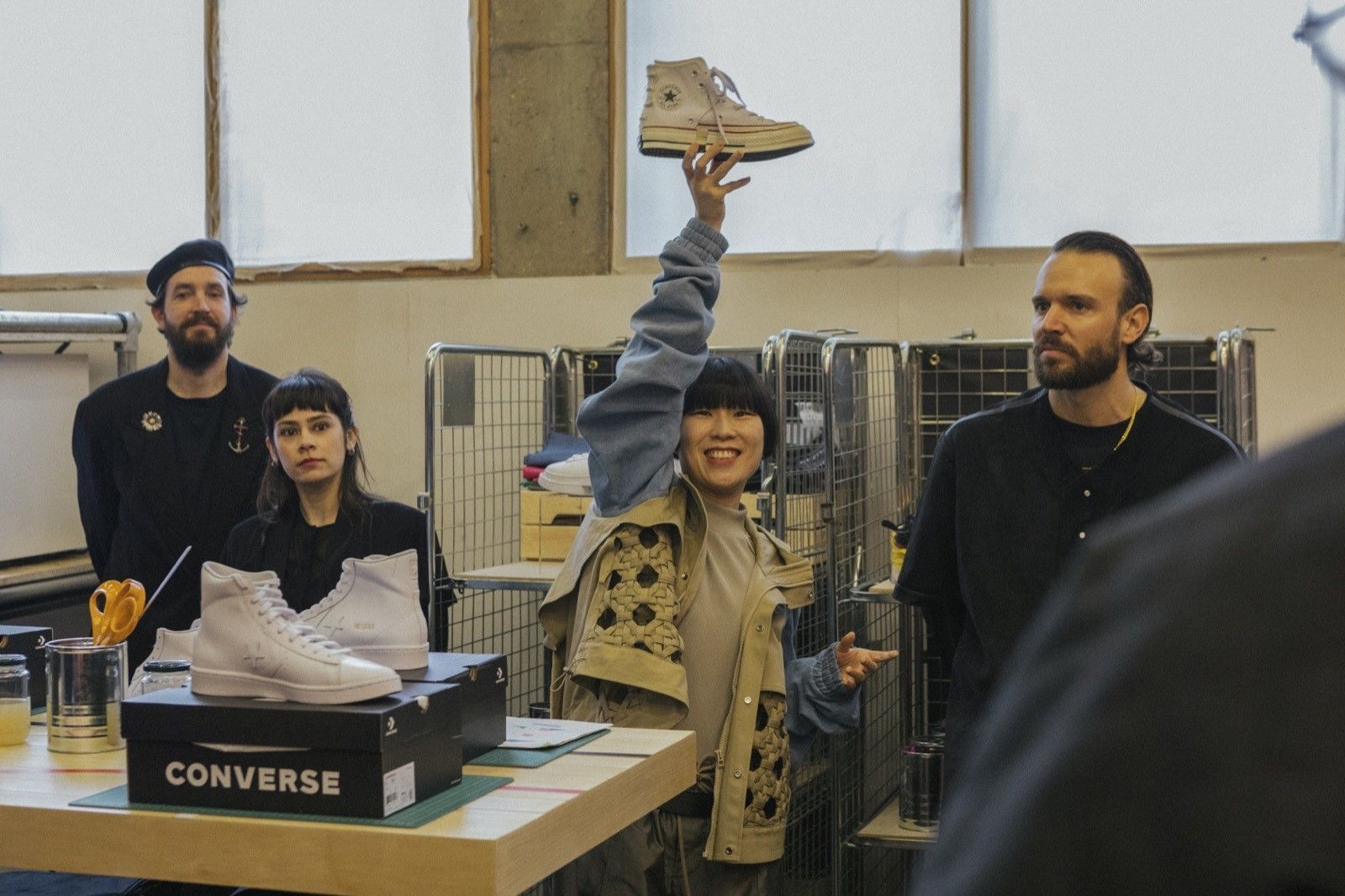 What the brand has decided to do with this event is to promote creativity beyond fashion. A clear example is the presence of the French rapper, based in London, Octavian who was also responsible for a workshop in which we could create a total look in the singer’s style. 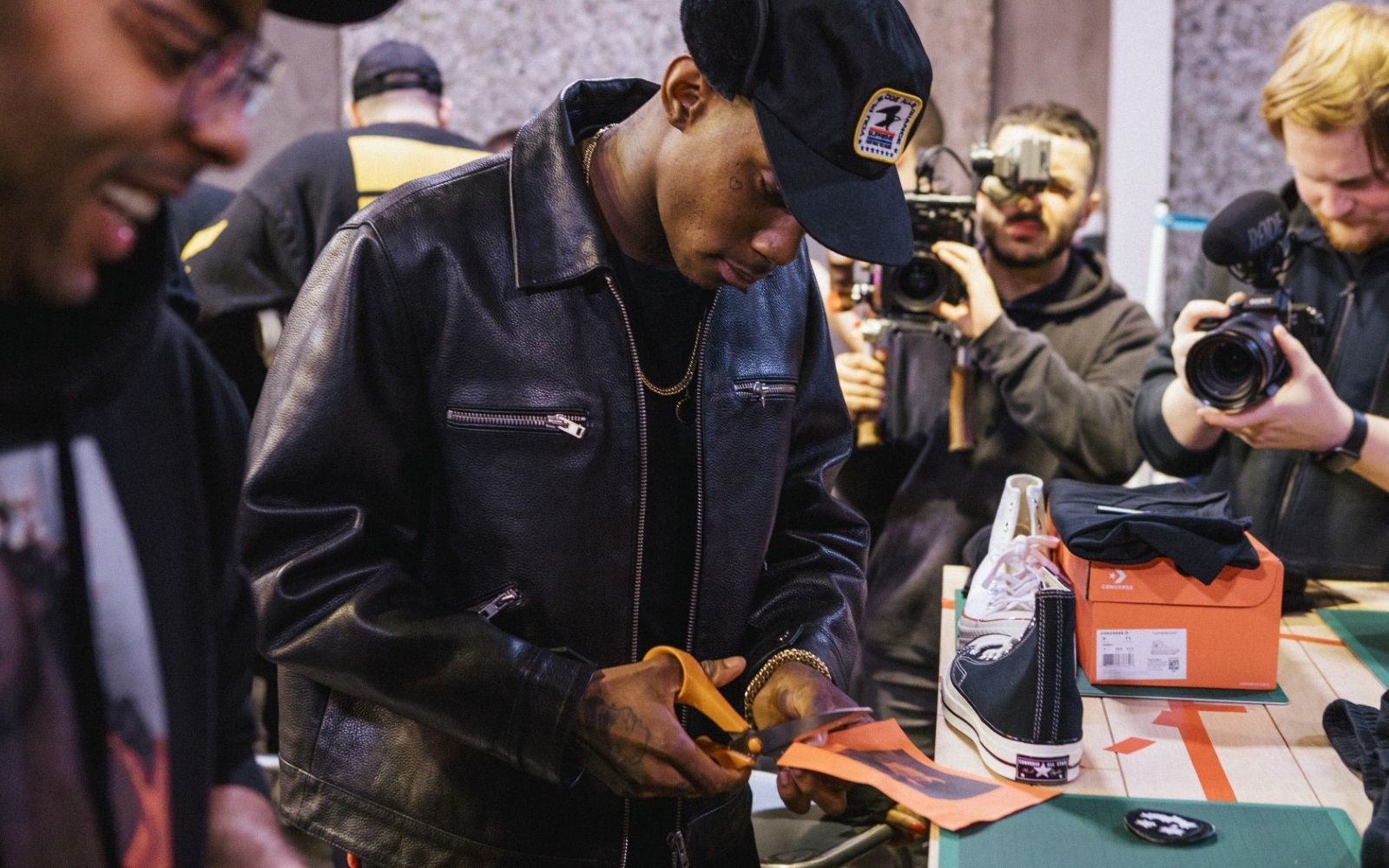 Octavian has become one of the most sought-after figures in the fashion system: after the Louis Vuitton show with Virgil Abloh and the lookbook from the collaboration between Supreme and Nike, Octavian has established itself as Converse’s answer in a sector, that of UK-made rap, that is in continuous and constant expansion.

The Creative All Star ended on a big surprise, with Tyler The Creator giving a presentation in which he once again demonstrated his unique ability to keep the public’s attention magnetically on the ball. An event in which, in addition to great names, we were also able to enjoy the performance of Motherlan – a collective of Nigerian artists -, that of Lava La Rue and above all, an incredibly heterogeneous audience that gave life to an event in which the London aesthetics joined that of Converse.