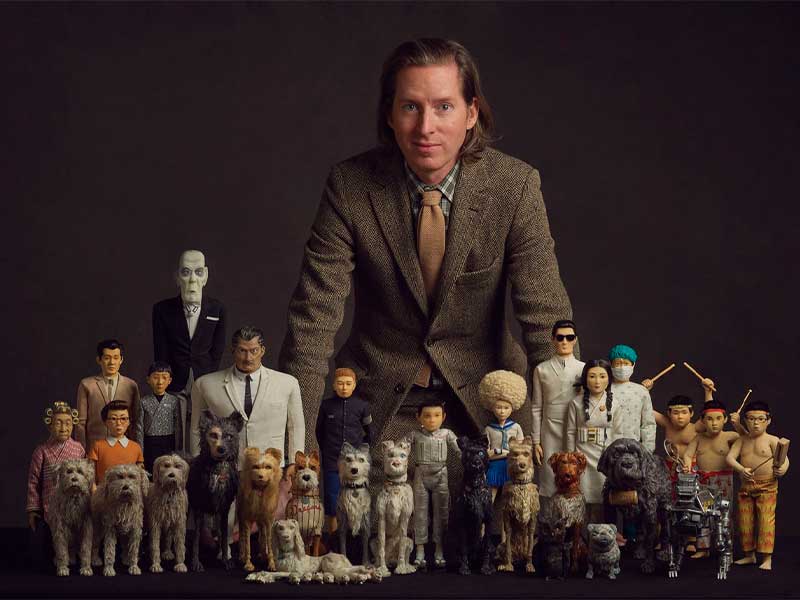 Wes Anderson will shoot his next film in Spain

The acclaimed independent film director Wes Anderson will shoot his next film in our country. The lucky town has been Chinchón, located southeast of Madrid. 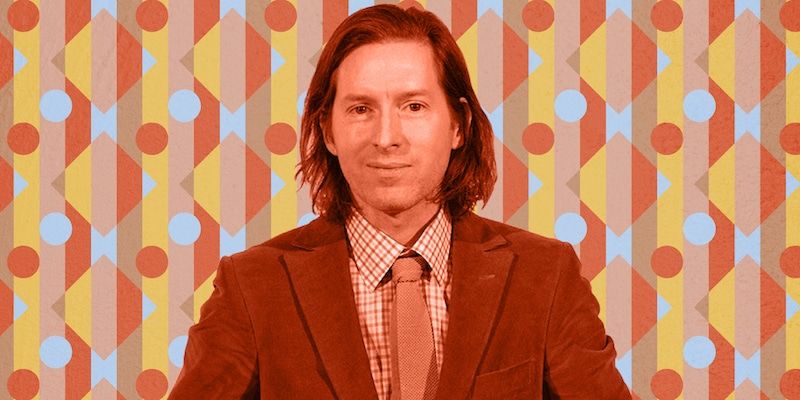 While Wes Anderson‘s fans are impatiently awaiting the release of The French Dispatch, the director is already planning his next project. And as confirmed by El País, the favorite destination to serve as a setting will be the town of Chinchón.

Filming will take place during the months of July, August and September, so all the sets are already prepared and located on the outskirts of the city. In this way, a simulacrum of a train station and the landscapes so characteristic of Anderson’s films have been designed. “This production is very important for the city,” says Javier Martínez, mayor of Chinchón.

No further details have been confirmed yet, not even the cast, which remains a mystery. We recommend you to stay tuned to our website if you don’t want to miss any details about Wes Anderson ‘s next production.