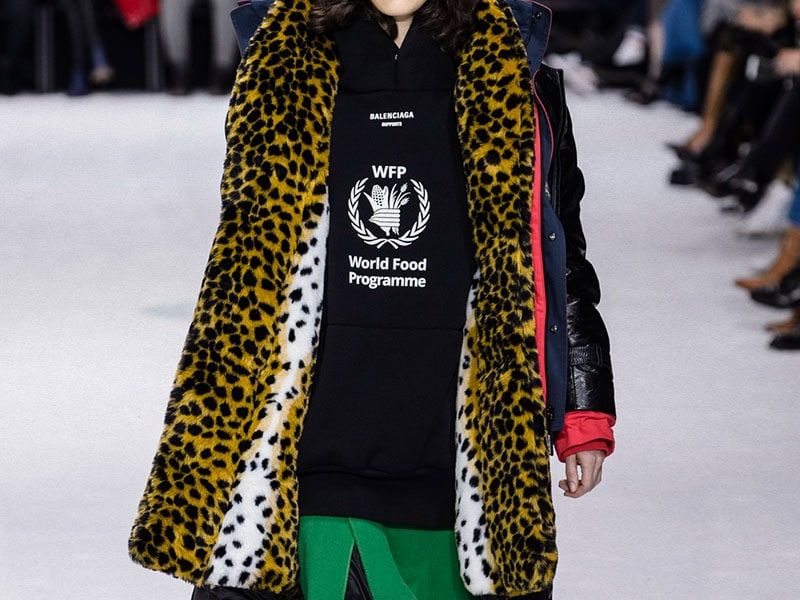 What does Balenciaga sound like? The brand publishes its playlists

After introducing Cardi B as the star of its campaign, Balenciaga has partnered with Apple Music to launch a series of curated playlists. The new project will be launched with a range of limited edition items from the luxury brand. 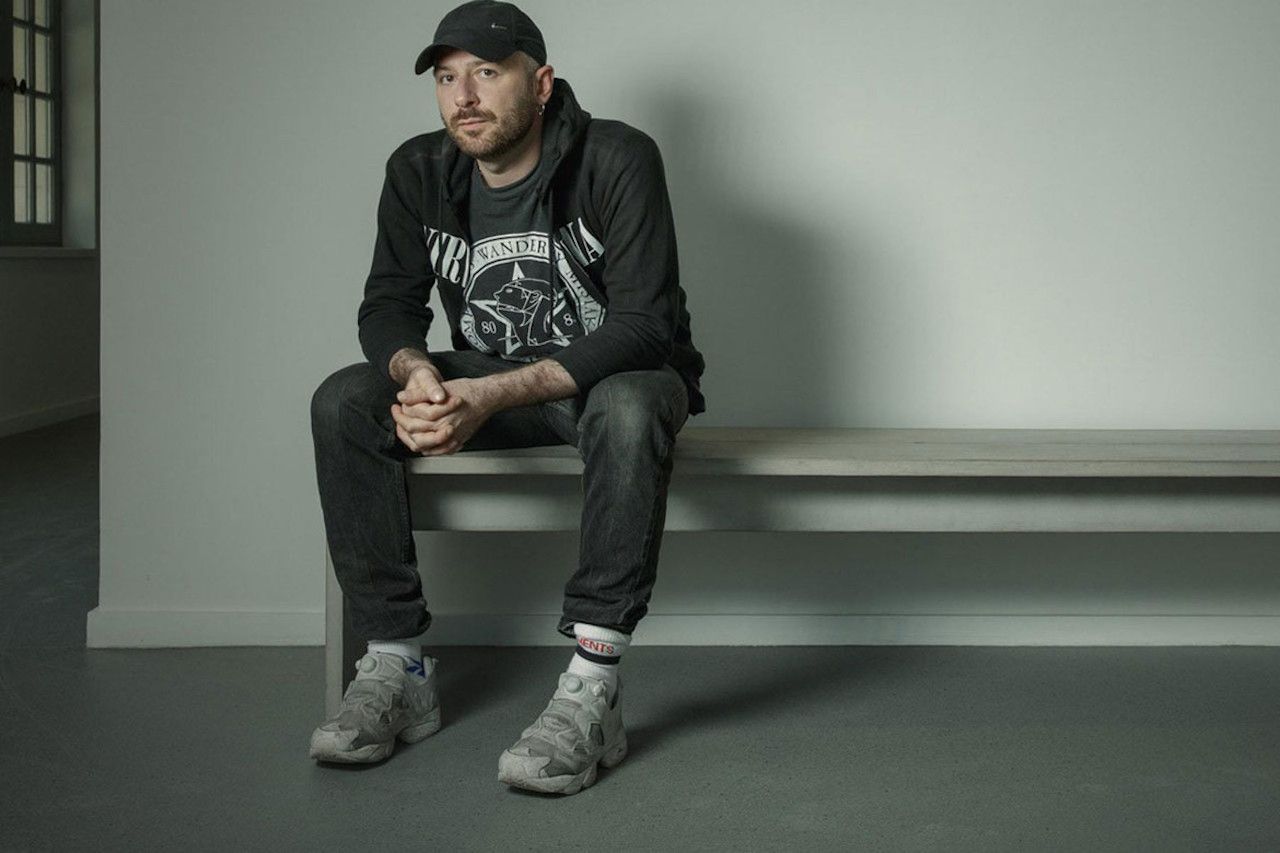 Have you ever wondered what Balenciaga sounds like? Now you can know. Starting with none other than Demna Gvasalia, the playlists will be created by a group of influential artists who have inspired the designer throughout his career.

Each release will be accompanied by clothing that will be available at the Balenciaga online store. “The Balenciaga x Apple Music playlists will be from some of my favorite musical artists, each of which I have personally selected. These playlists will represent their personal tastes and influences, giving an idea of what they listen to in their own lives. 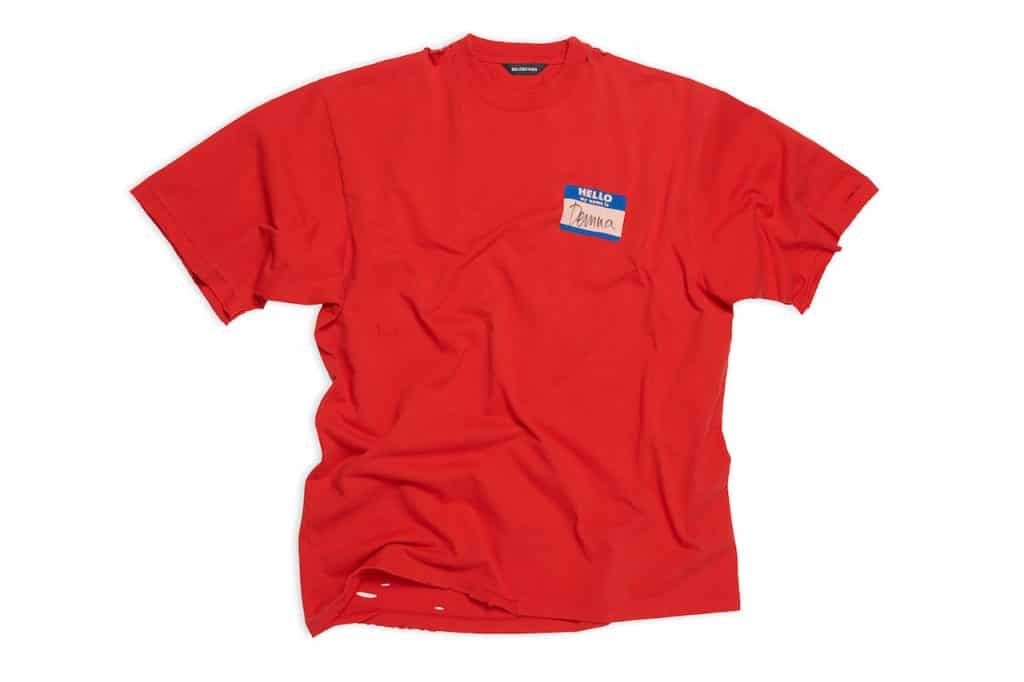 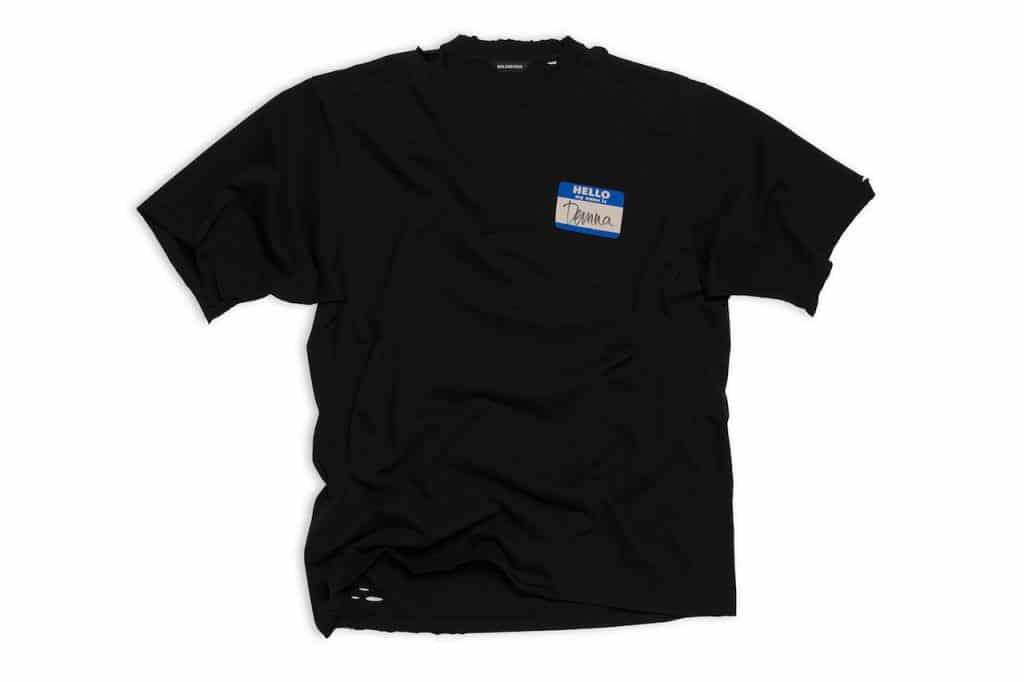 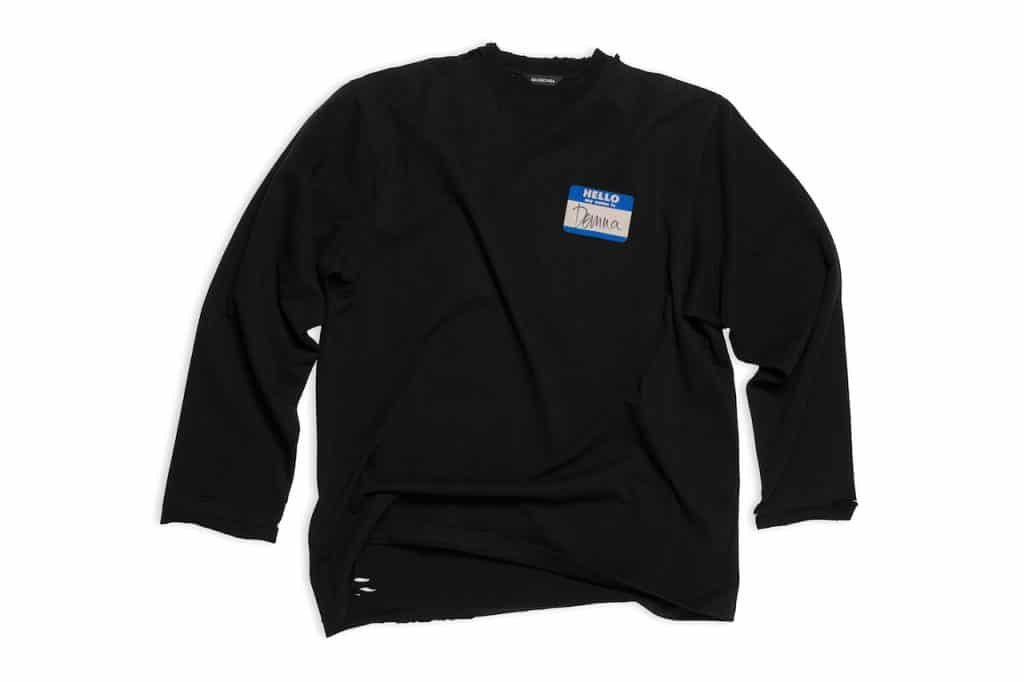 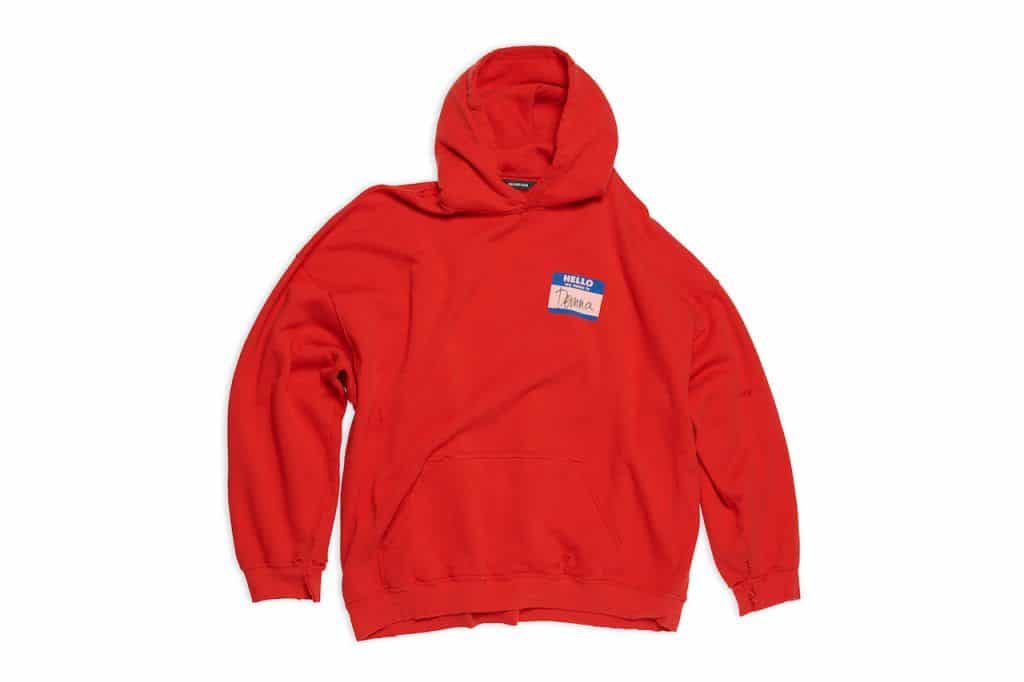 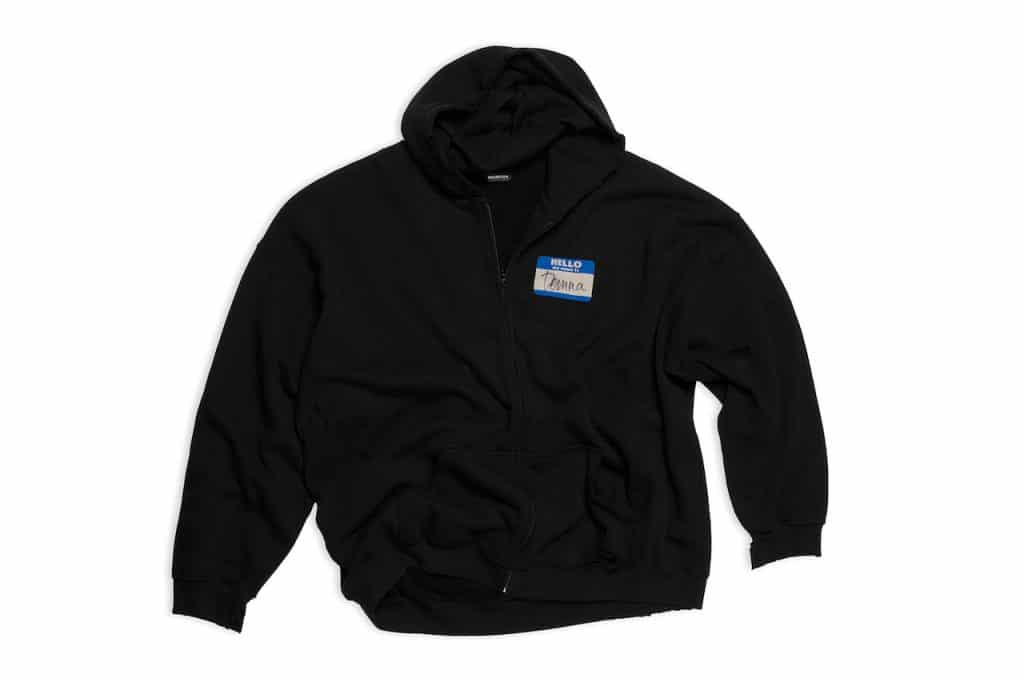 Among the inaugural designs are the controversial T-shirts that were criticized by Vetements as “plagiarism”. The meme of the meme.

“To launch the project, I decided to release my own playlist, including some favorite songs that I listen to every day. This playlist is a musical introduction and a representation of me. That’s why it’s called ‘Hello, my name is Demna.