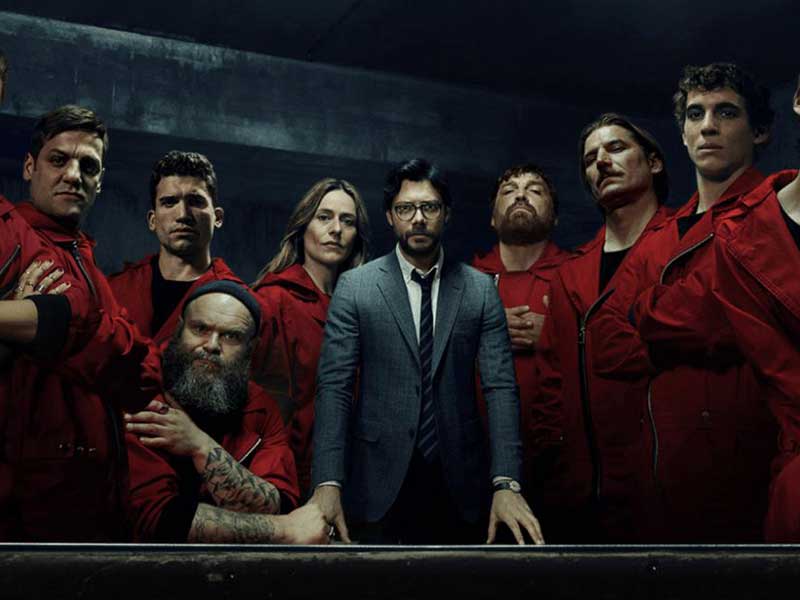 What time will the 4th season of La Casa de Papel premiere on Netflix?

Tomorrow, Friday, La Casa de Papel returns, a new pleasure that Netflix gives us during these days of confinement. 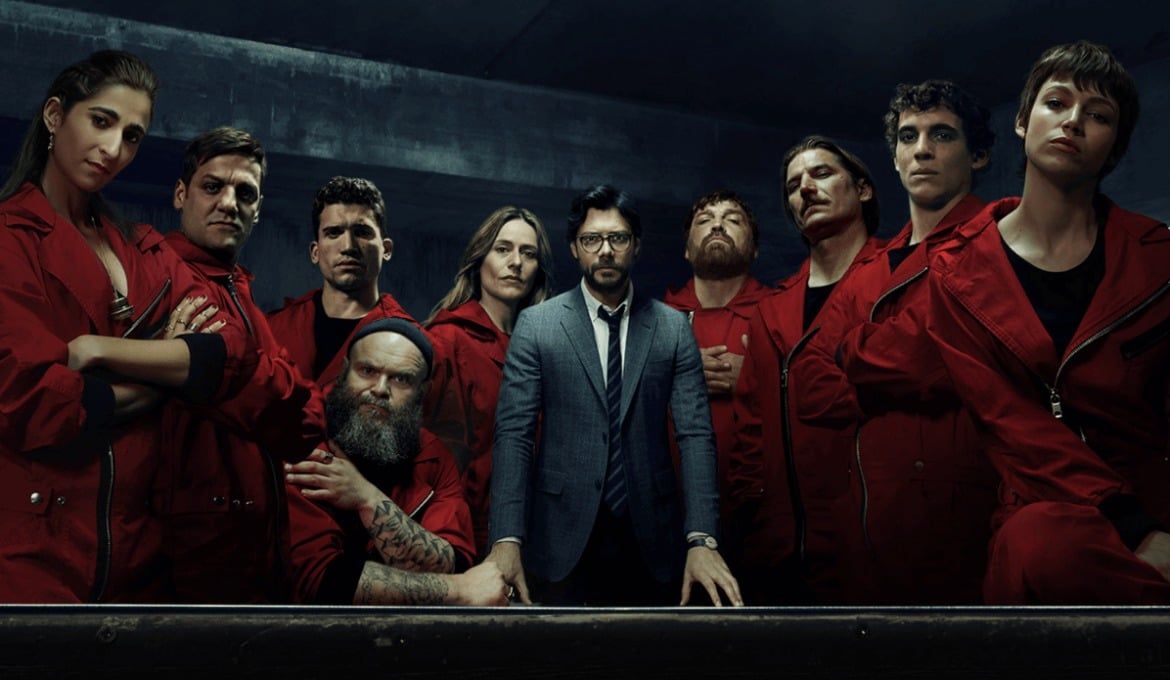 Netflix will release eight new episodes. But what time will the fourth season premiere? Due to the worldwide success of the series, from the platform they have opted for a simultaneous release in all countries and, so that no follower is lost, they have detailed the hours.

In Spain, the 4th season of La Casa de Papel will arrive at Netflix from 09.00 am. The same will happen in countries like Italy, France or Belgium, with which we share time use.

At what point did the series stop? Netflix has produced a vídeo summary of the 3rd season of La Casa de Papel.

Netflix enters the video games world
We reveal, without a doubt, Netflix’s best secret
Netflix ‘s new thriller is an ode to fashion
These are the top 10 most watched Netflix original films
Netflix to enter the video game universe
Sport arrives on streaming platforms
‘Halston’ on Netflix: The story of the designer who lived the wild 70s
What we are afraid of
5 Netflix crime documentaries you can’t miss
The life of Kanye West comes to Netflix
The Capote Tapes | From confidant to enemy
We already know who are the nominees for this year’s Oscars