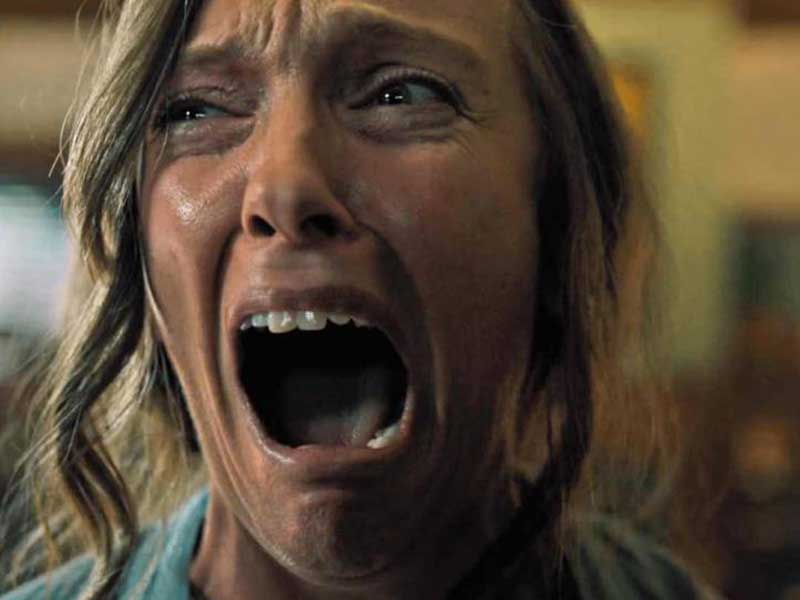 What we are afraid of

Horror movies are a clue to know which are the fears that keep us awake at night. Just as society is constantly changing, so are our fears, being mostly social inventions. We can certainly expect the pandemic to bring us titles and movies that represent new fears and phobias. 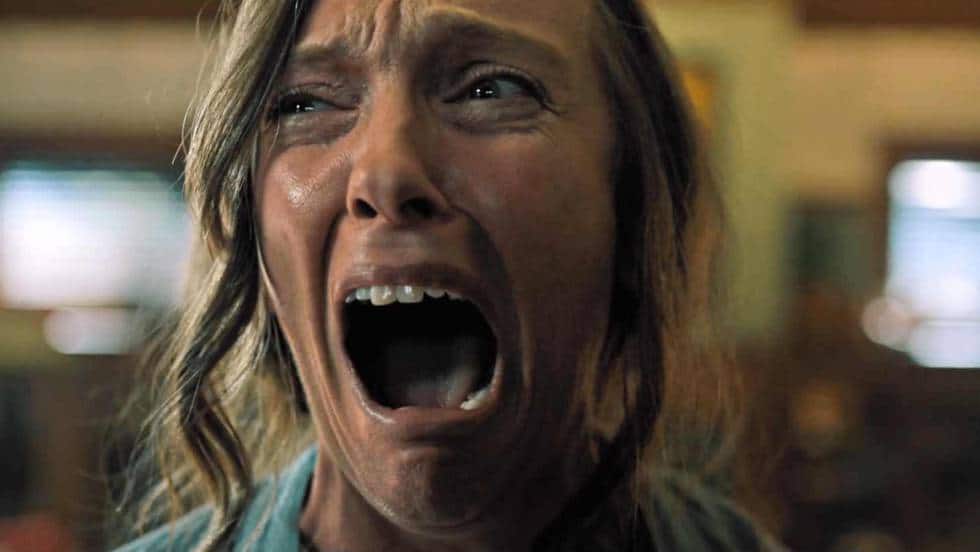 Our fears are a reflection of ourselves and attending to the horror genre is never a bad thing to know how we’re doing on that ghostly thing of our own. Until recently the horror movies that grossed the most at the box office were the so-called “torture porn” or pure butchers, but the genre turned around since the appearance of films like “Hereditary” (2018), “A Quiet Place” (2018) or “The Babadook” (2014). These are films that combine family drama with psychological and paranormal horror, as well as having a more
striking and carefully crafted aesthetic. They move away from the typical clichés of the genre and try to create a suffocating and terrifying atmosphere.

Why do these movies scare us so much? The reason is in ourselves; they are films that deal with personified fears, much of the terror is created based on our own phobias. They may or may not scare you. It is an internal fear that cannot be pointed out directly; the enemy is completely unknown and that makes you doubt everything that appears. The distrust that is the protagonist of the whole story, along with not finding a safe space in which to rest your gaze, causes the nerves to be always on edge.

Many of these films have a family as their protagonist. The family institution is something that has been questioned not so long ago, and this is reflected in horror films creating fears around the insecurity that can produce what we traditionally conceived as the refuge associated with a home. This is the case of “Hereditary”, which combines the fear of the paranormal with the fear of inherited madness, blurring the border between the two at times. It portrays the conflict of one’s own identity, being afraid of oneself, which is one of the most common fears of postmodern society. In this sense we also find “The Forest” (2004), in which the fear of social disorder and the dissolution of group identity is fought by creating a common enemy.

So far, these are the fears that have disturbed us and that have starred in horror stories, but it is clear that a global pandemic will leave us indifferent. In fact, we have already seen a sample of the effects in “Host” (2020), a combination of our life of confinement with paranormal events (I can’t say which is scarier). It’s still too early to tell what the direction will be, but I have an intuition that the fateful cohabitations will play an important role.

A documentary on ‘Malice at the Palace’ lands on Netflix
Netflix enters the video games world
The Weeknd will star in HBO Max series
We reveal, without a doubt, Netflix’s best secret
Netflix ‘s new thriller is an ode to fashion
These are the top 10 most watched Netflix original films
Netflix to enter the video game universe
Sport arrives on streaming platforms
‘Halston’ on Netflix: The story of the designer who lived the wild 70s
5 Netflix crime documentaries you can’t miss
The life of Kanye West comes to Netflix
The Capote Tapes | From confidant to enemy