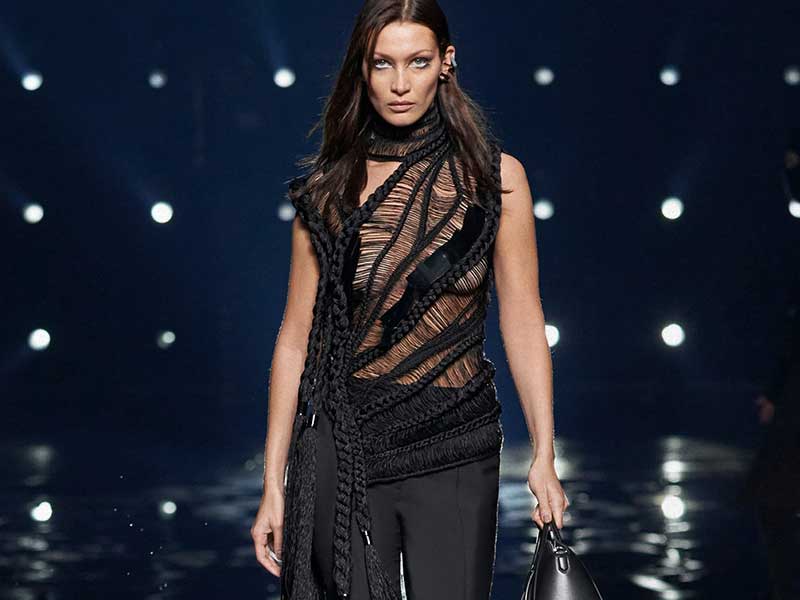 Where are the limits of homage in fashion?

Matthew Williams’ constellation of plagiarism triggers a reflection on the limits of homage in fashion. Something that the virtual police Diet Prada wanted to bring to the fore: the theft of the aesthetic identity of the late designer Benjamin Choo. 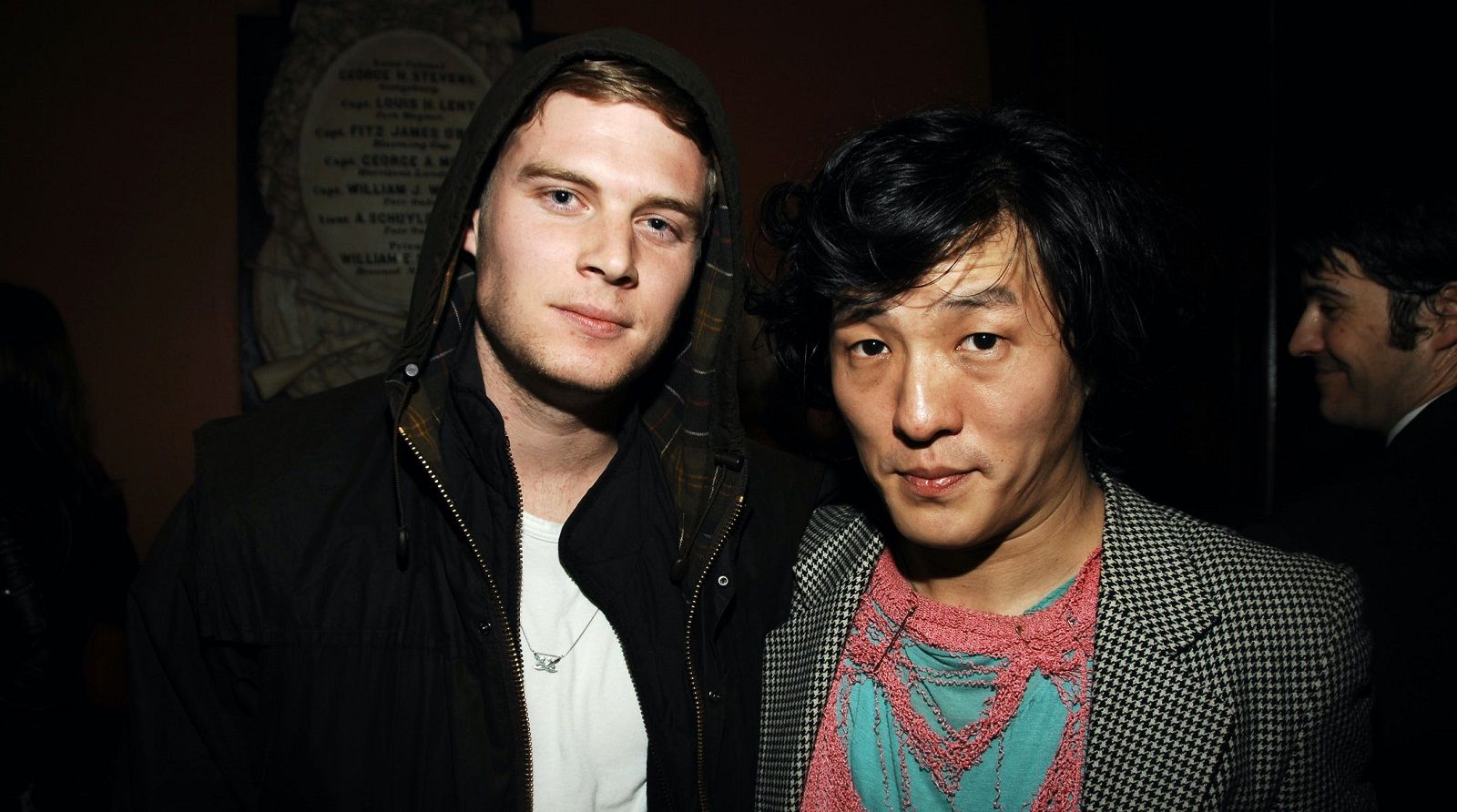 Silk braids wrapping the body diagonally and creating an effect of transparency. Those were some of the characteristic techniques appropriated by Matthew Matthew from the Korean-American designer, an icon of haute couture in the 80s, for his latest FW21 Givenchy collection.

The accusation, originally launched by former model Athena Currey, was directly connected to Benjamin Cho’s SS01 proposal. A piece of evidence that fashion activists have wanted to sue. 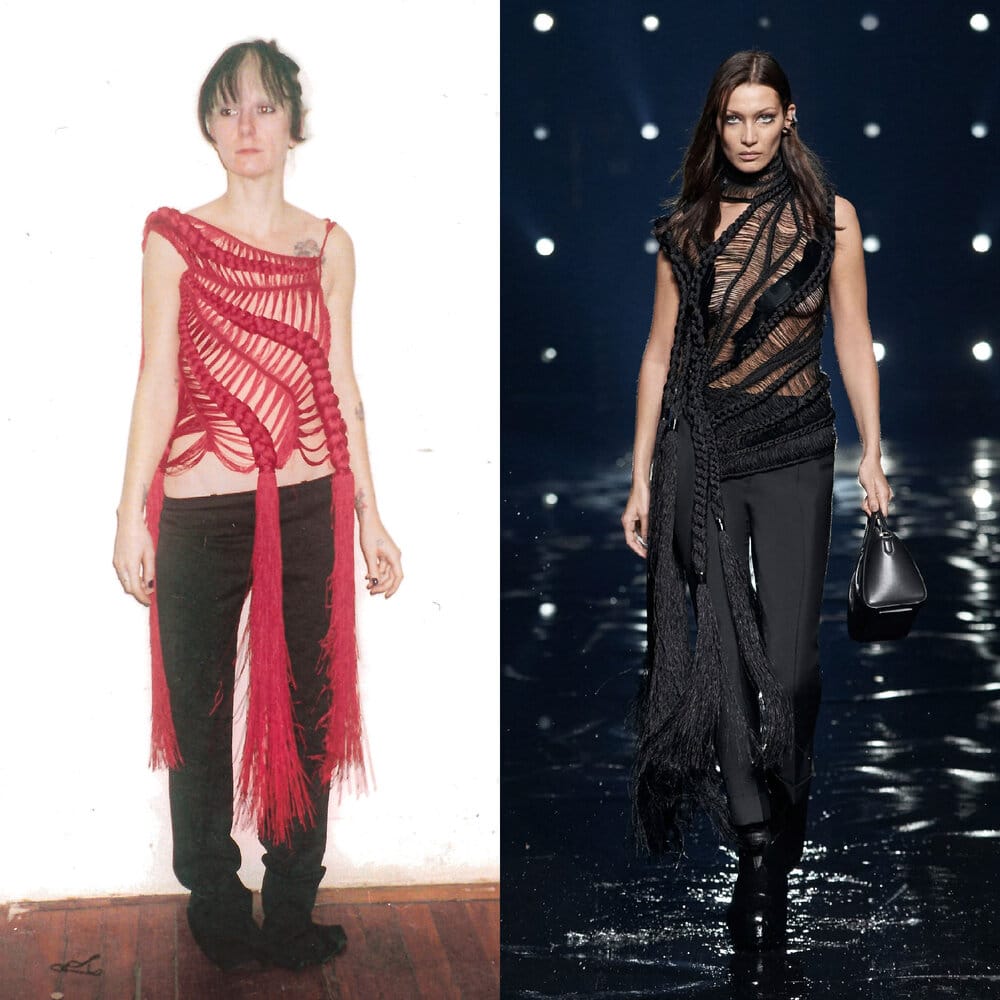 Instagram was thus filled with cathartic comments about that post comparing a Givenchy look by M.W to Cho’s work. “You were then, as you are now, @matthewmwilliams, a toxic sociopath with no morals or scruples,” read one of the users.

Model Currey, who has walked in virtually every Cho fashion show, wanted to highlight the relationship between her friend and Williams. “I’m including photos of them because it’s important for you to know that they knew each other,” the caption read. “There is no faceless intern taking pictures as someone assumed.” 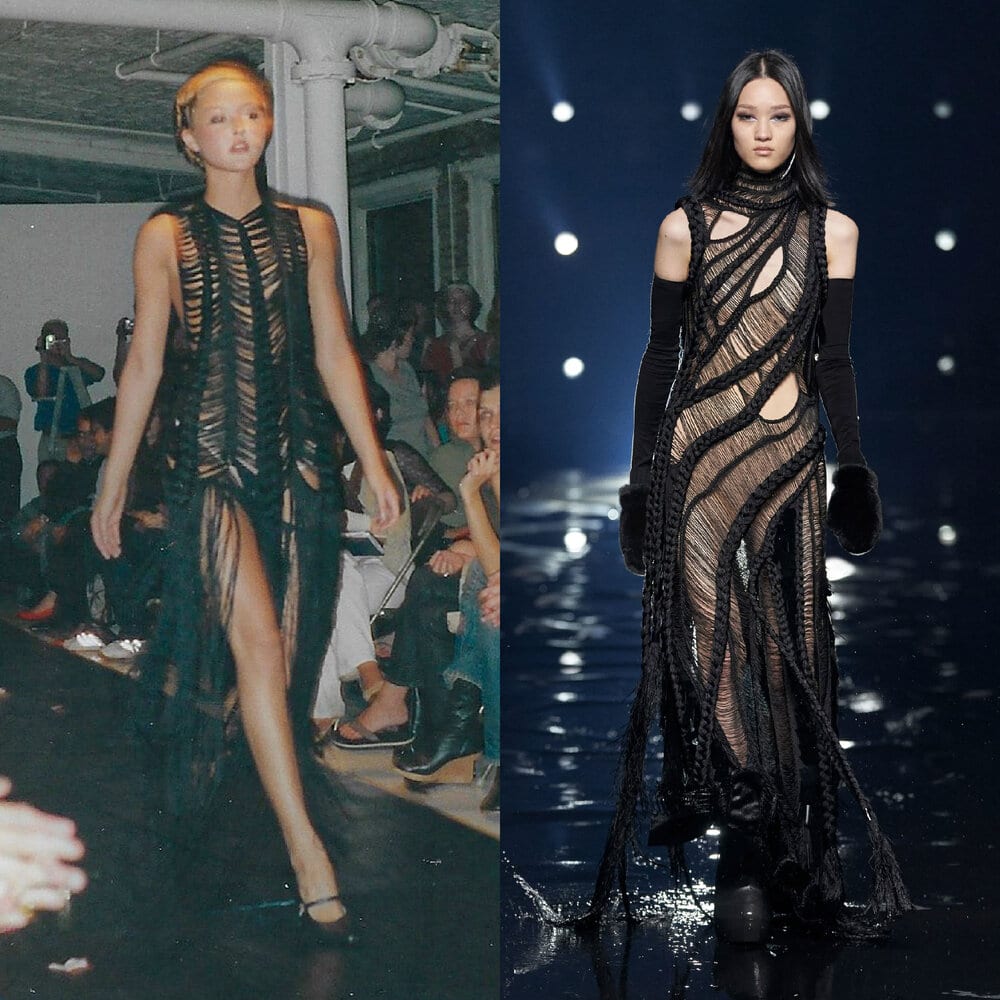 Following that publication, Givenchy’s creative director tried to deflect attention from the matter, saying that he helped Cho early in her career and that the dress was simply a “tribute”. In this regard, Paper Magazine fashion editor Mario Abad was keen to point out that Cho had not been mentioned in the press release, as well as in any article about the collection.

Matthew Williams’ Givenchy is thus submerged in a sea of controversy, for its constant aesthetic appropriations, which include copies to K. Tyson Perez or Alexander McQueen. These controversies invite us to question the true role of the creative director, and of the “homages” that go back to the origins of fashion as such. Countless episodes dealing with this issue in an era of over-stimulation, and of international companies subtracting concepts from independent designers. Where are the limits here?