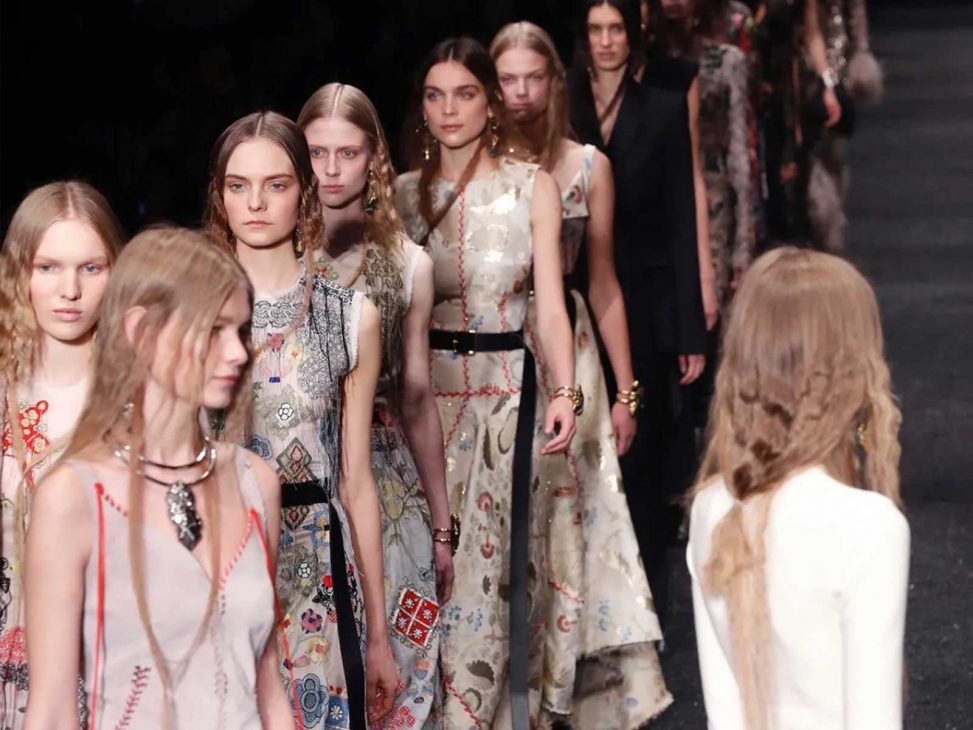 Witches return to the city hidden among neo-gothic fairy tale aesthetics. A contemporary tale in which the wiccan culture goes viral on TikTok through the hastag #whimsigothic, bewitching more than ten million people through the blue screen. 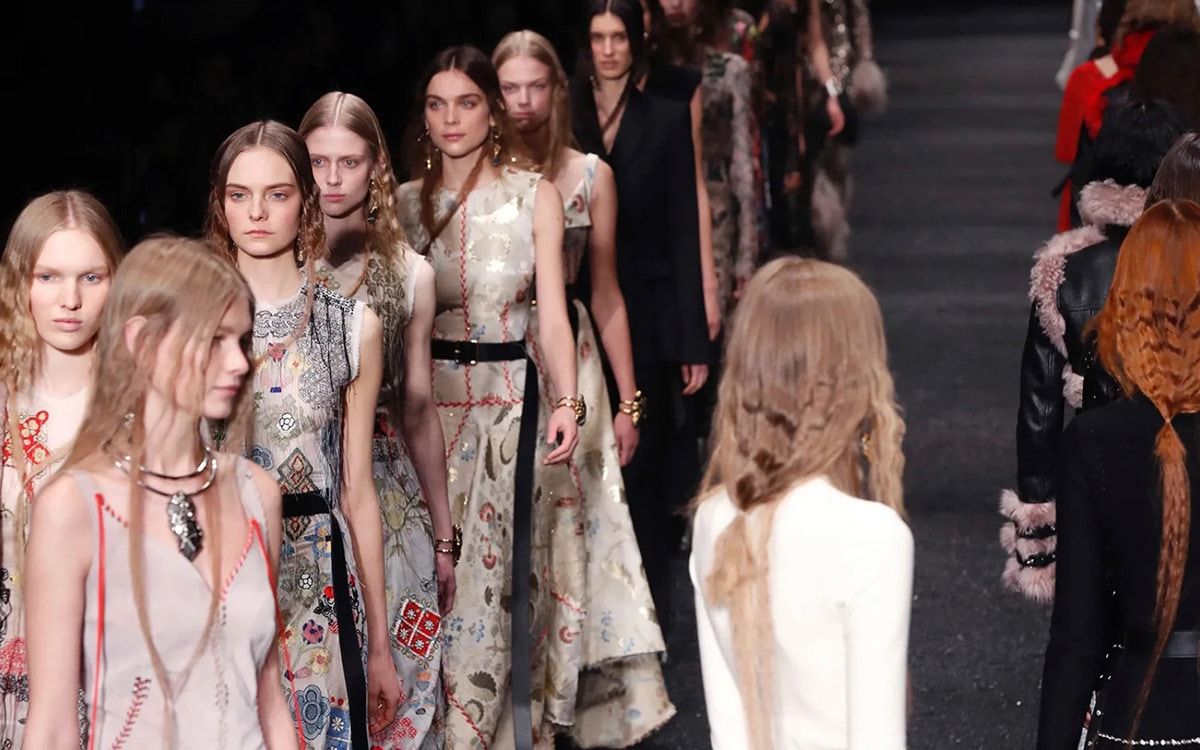 This new stylistic trend comes from the collision of the words “whimsical” and “gothic” coined by the co-founder of the Consumer Aesthetics Research Institute, Evan Collins. It is an aesthetic that fuses codes from the gothic style of the 80s, and the surrealist evasions inspired by fairy tales and the cinematic darkness of directors such as Tim Burton or Guillermo del Toro. 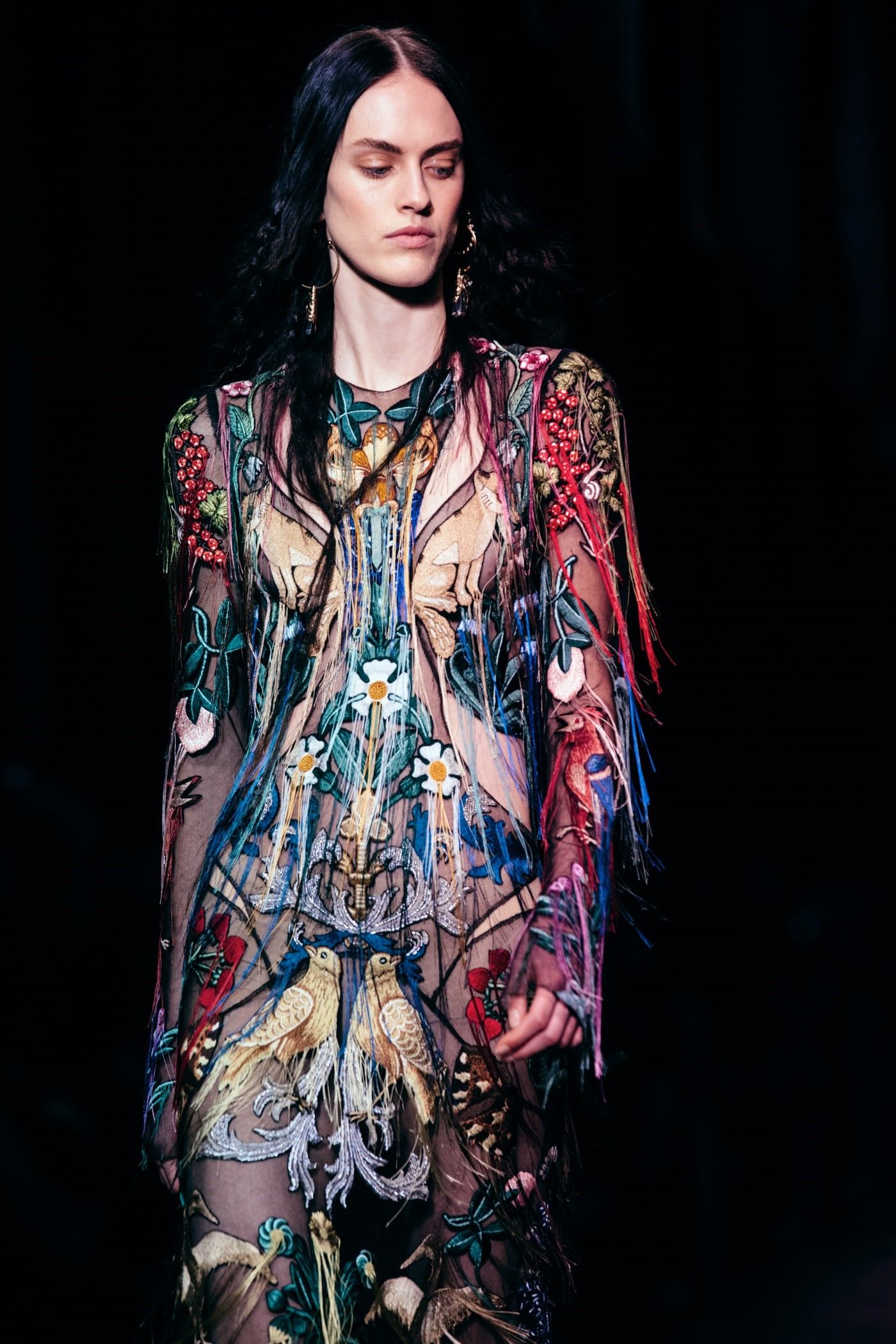 Thus, this micro-trend is making its way into streetstyle by gothic fairies who combine the tenebrosity of the urban subgenre with bohemian dyes. Floral corsets, accessories with stones or colored velvet are now intermingled with the stylistic vibes of Florence and The Machine or the grotesque black make-ups of Julia Fox. A romantic-esoteric halo has just outlined the styles in which accessories are replaced by candles, tarot cards or crystal balls.

Contrasts pulsate in this experimental fashion in which Tiktok’s witches juxtapose elements of fairy tales or unicorns, exploring the occult under an elusive lens that goes beyond the sartorial sphere. Modern witchcraft is increasingly integrated into a society in search of escapism and the belief in new realities through esoteric or spiritual content. 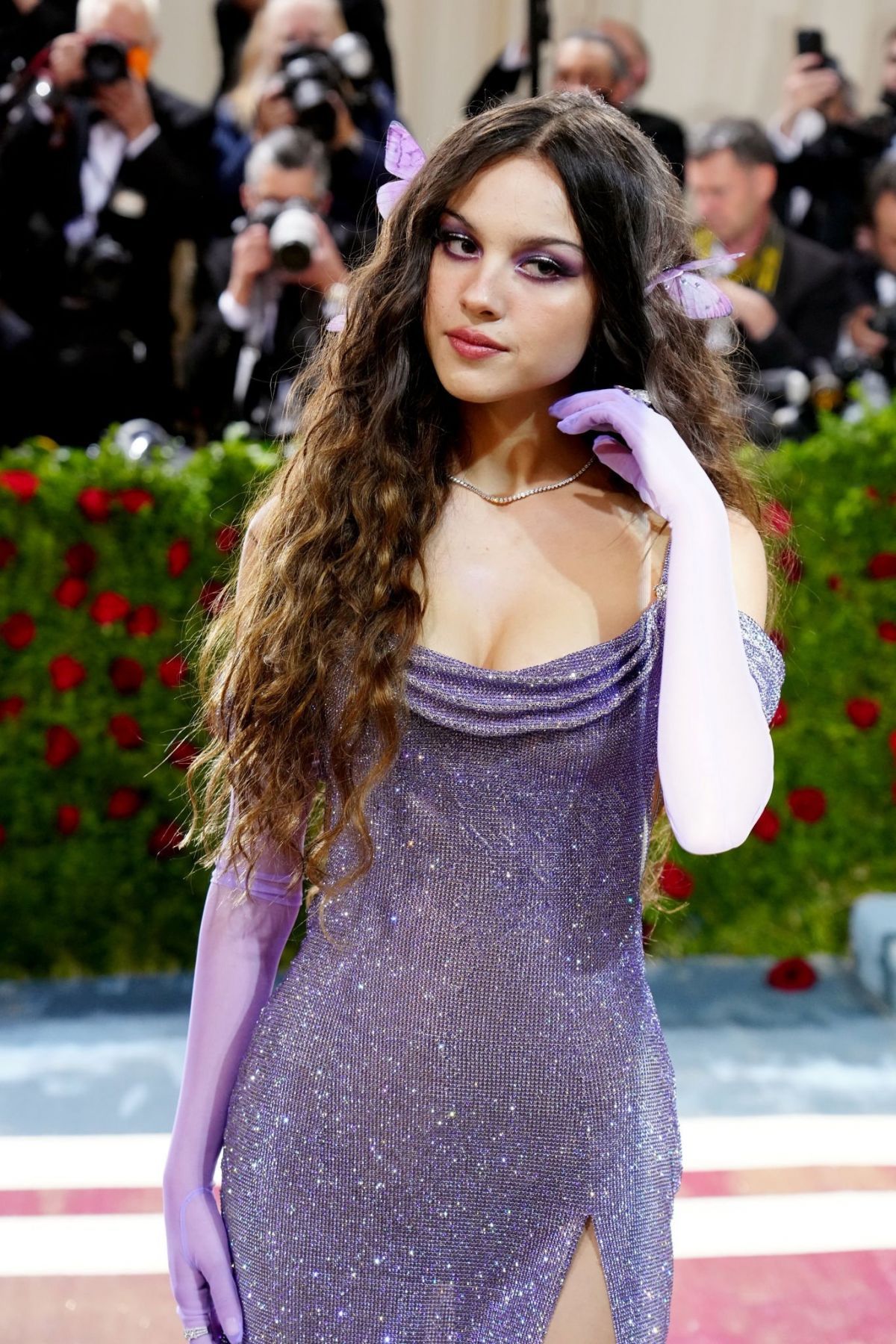 These spells in a contemporary key envelop this cultural movement that drinks from the teenage horror scenarios of iconic television series such as Sabrina, and its new adaptation for Netflix. But also from the gothic movement and its spiritual impulse towards the divine and the aesthetics of gothic-romantic literature with which the gothic fashion of corsets, lace or capes began to spread. 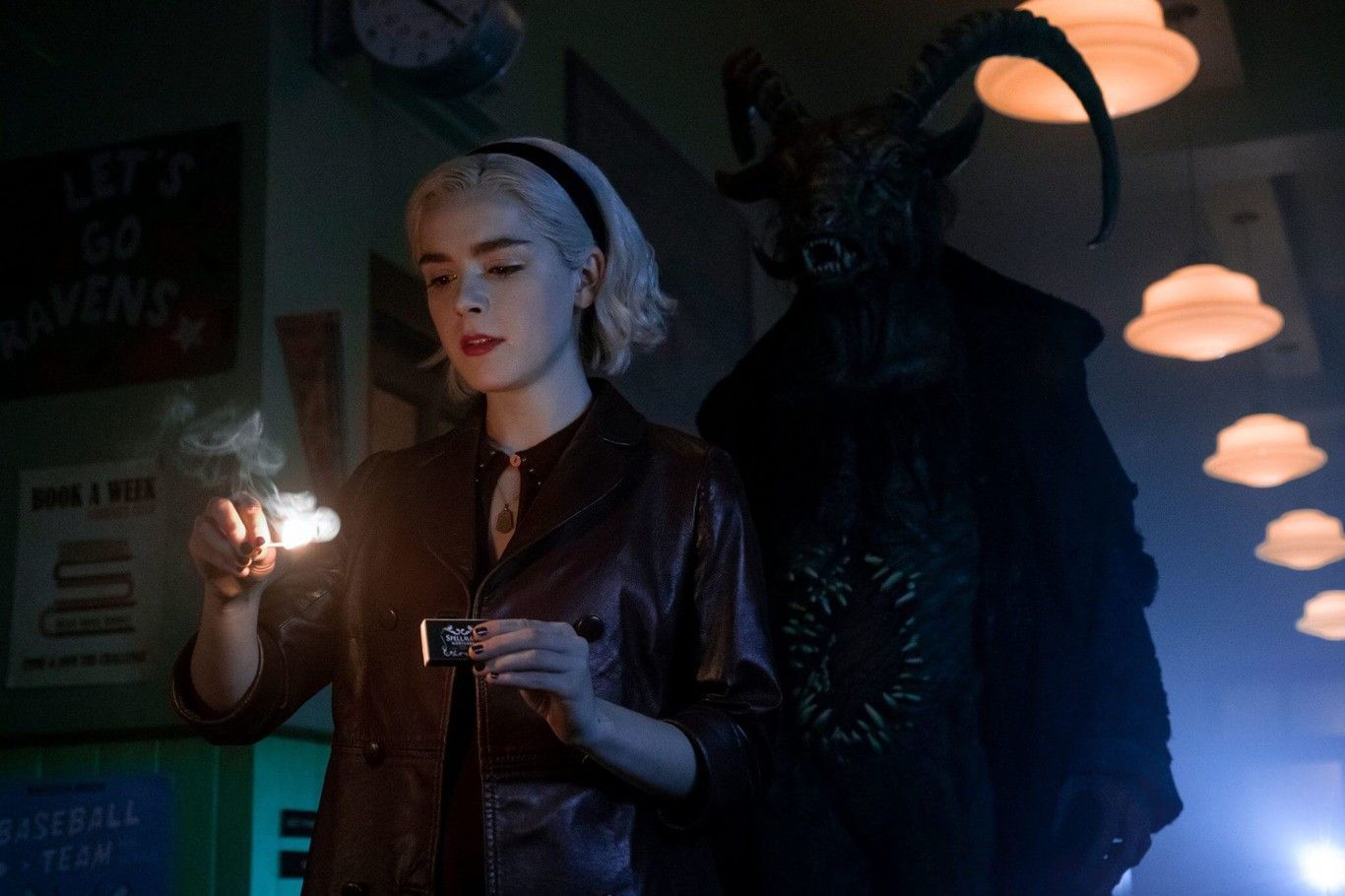 From that Victorian era, gothic fashion evolved into the dark-goth trend in the 1980s, which can now be glimpsed through pop and the looks of personalities such as Olivia Rodrigo or Anya Taylor. 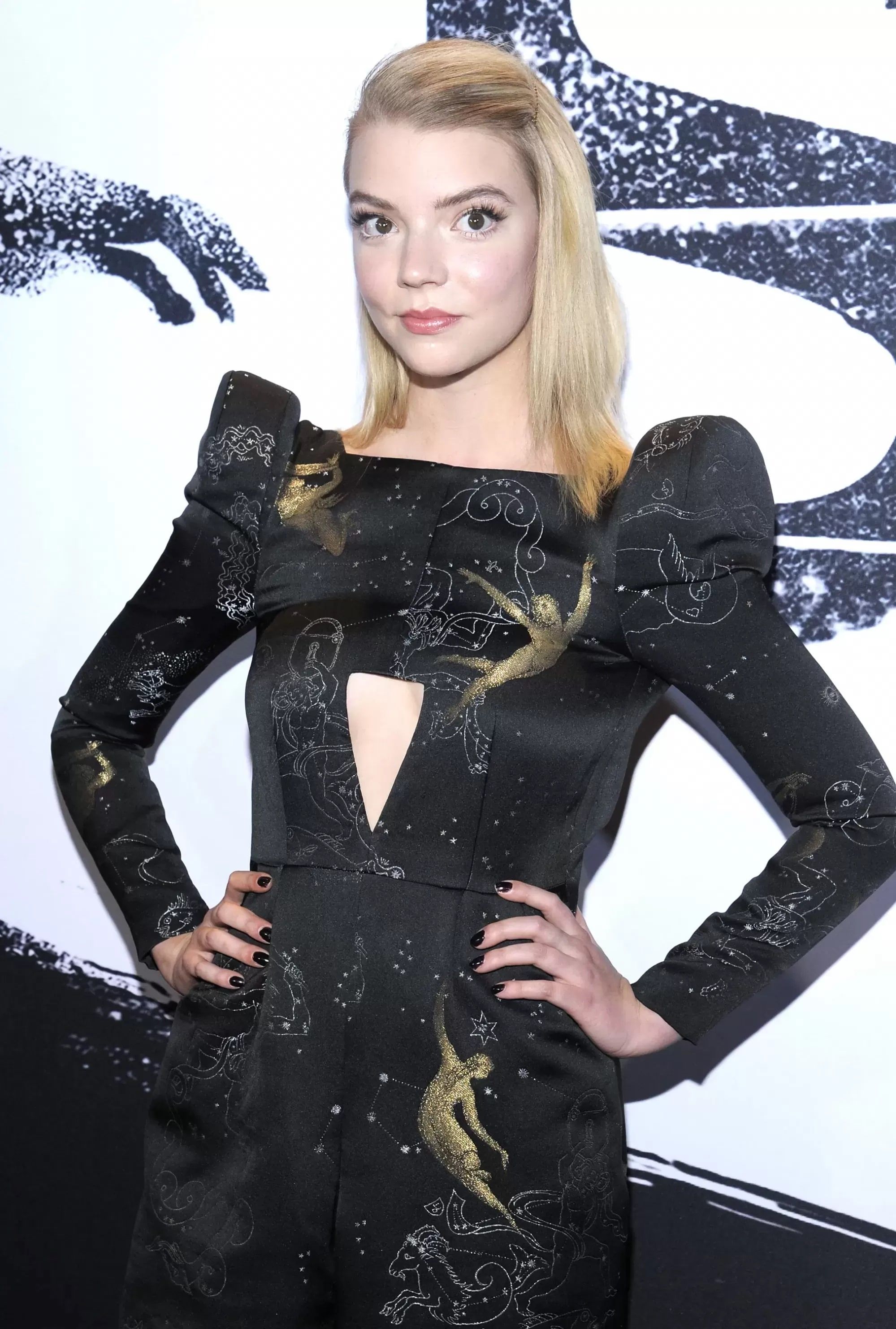 All this dichotomy of contrasts and stylistic evolutions has led contemporary witches, followers of the Wicca movement, absorbed by this unusual reality, to find a new religion to worship.

This is how we lived the SON Estrella Galicia experience at Paper Dress Vintage
Diesel captures the clubber euphoria in its new campaign “Track Denim”
Is fashion really doing enough for the planet?
Warburton x Ganga Tattoo explore the art of graffiti through “DREAMS” SS22
Fendi SS23 dream vacation
Balenciaga, Prada and Thom Browne: the first brands to join Meta
The temple of the Greek neo-gods of Versace SS23
This is what a day in the life of Rosalía looks like
This TikTok trick will have you asleep in less than three minutes
Will the future of luxury be grown in the laboratory?
What will the acquisition of Highsnobiety mean for Zalando?
Generation Z’s obsession with counterfeit fashion