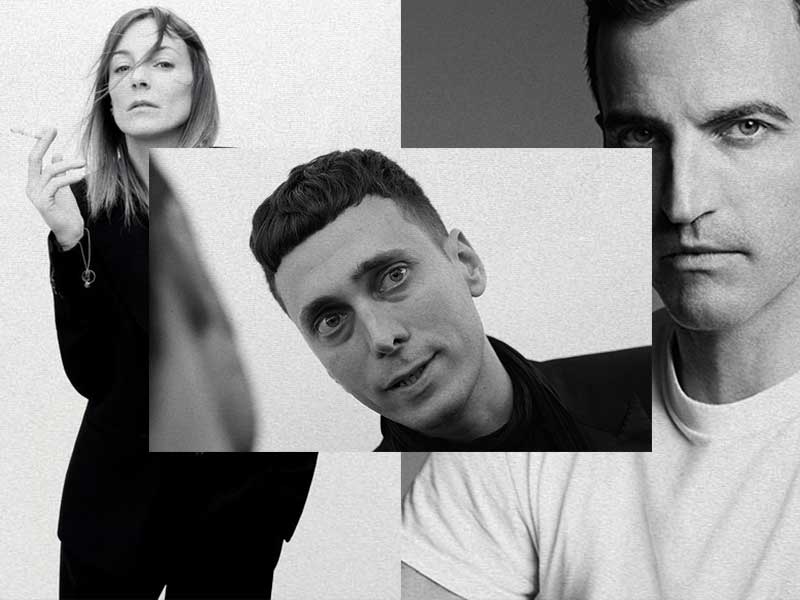 Why some star designers refuse to have their own label?

It is a common idea to think that having your own clothing label is the pinnacle of success for a fashion designer. However, some world-famous designers have decided to keep working for a particular brand instead of launching theirs. To be truthful, the launch of a brand is a project of high risk, even if your surname is Ghesquière or Slimane.

In the first place, to launch an own brand of fashion has to face exaggerated capital expenses. It is estimated that a standard designer needs approximately three million dollars for the clothing company to be ready, considering all the expenses that require previous investment: space rental, support staff, public relations and many more. The fashion industry is, in fact, one of the most difficult to access if you do not have an opulent current account. 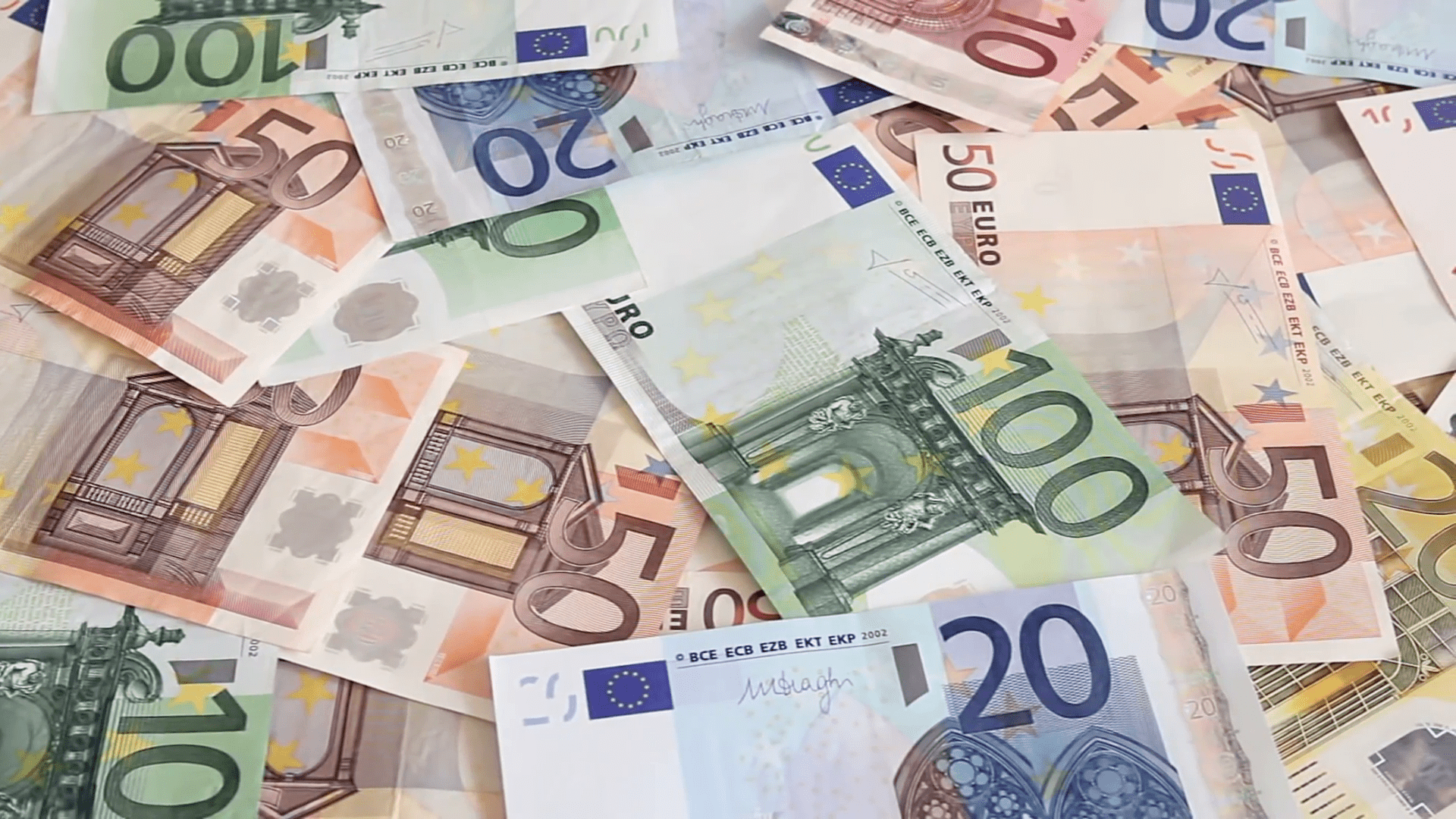 It is clear that this investment is not such a big obstacle for a designer who already has a certain reputation as for a recent graduate who does not have a family capable of sustaining these business expenses. Even so, it is a very high economic risk that slows down the idea of ​​entrepreneurship of many designers, regardless of the veneration that they already have in the industry. Alber Elbaz, Hedi Slimane, Nicholas Ghesquièreor Phoebe Philoare some of the most admired designers of the current scene who have decided to always work within a firm.

Maintaining a brand is not easy: today, Fashion has become more than ever a business in which creativity and crafts are in the background and, simply, you are worth it until you stop selling. We have reached a point where it is rare for a designer to stay in front of a brand for a long period of time. In this frantic context, who guarantees a designer, no matter how much reputation he has, that his brand will remain alive in two years?

“Maintaining a brand is not easy: today, Fashion has become more than ever a business in which creativity and crafts are in the background and, simply, you are worth it until you stop selling”

On the other side, the quandary of trademark ownership is an important factor that drives some reputable designers to keep working under a brand already created. Companies are often lost because of the imitations and incorrect ownership of a trademark, something that can lead to a capacity constraint for a designer to trade in certain territories under his brand. 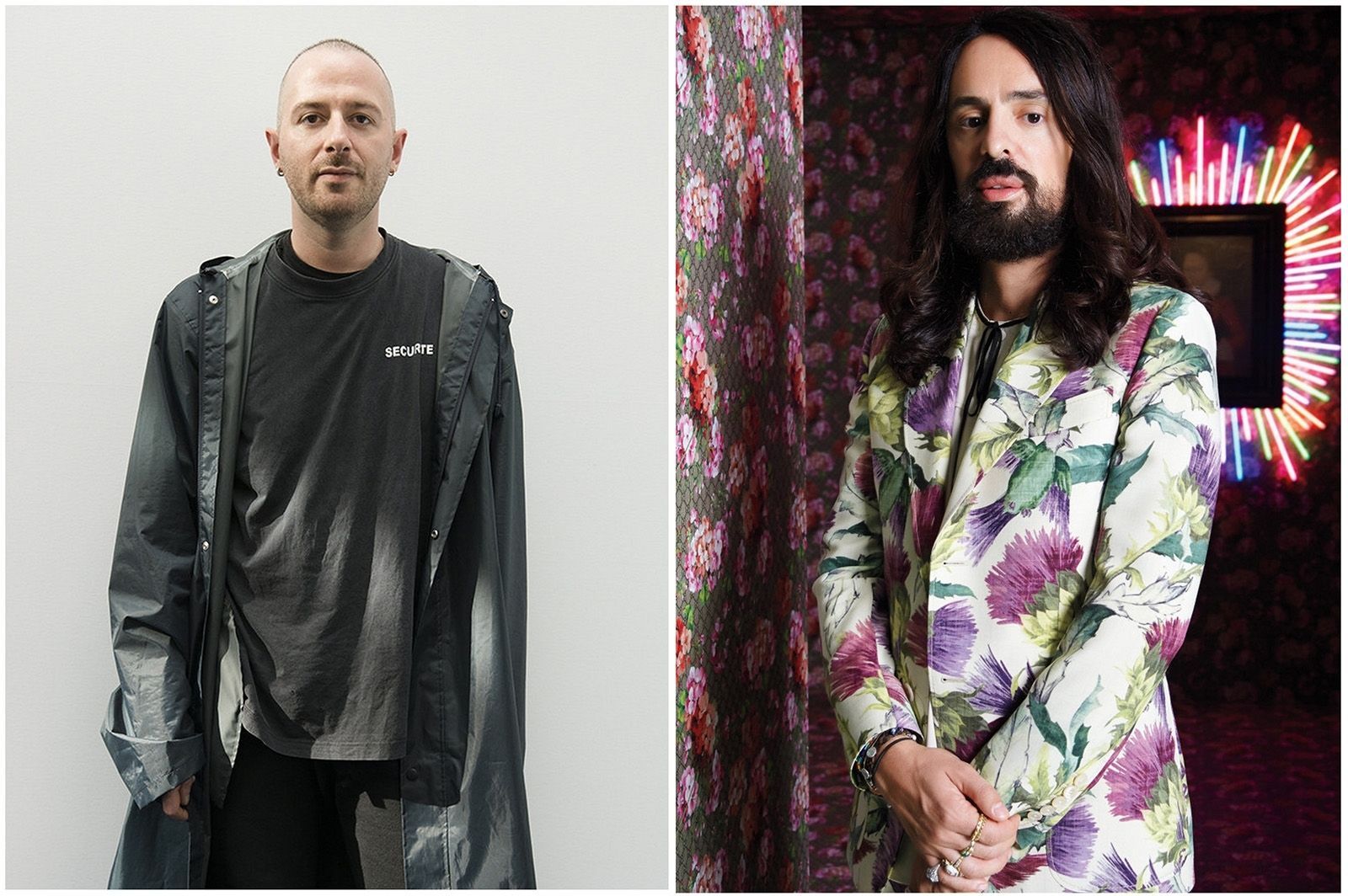 Also keep in mind that not all designers aspire to have their own signature with their same names. It may seem the dream of every fashion student, but the truth is that many creatives do not aspire to have their own empire, but to manage the creative design within one with favorable conditions and without taking great personal risks. Alessandro Michele (Gucci) and Demna Gvasalia (Balenciaga, Vetements) were removed from the dark for their positions in great labels, and are currently enjoying spectacular success.

Alexander Wang sells his archive pieces for 72 hours
1017 ALYX 9SM launches new sandals with Vibram sole
Do influencers have any social responsibility during the pandemic?
Finish off your makeup with the new Gucci Beauty products
BEAMS x Crocs crossing the line again
Dr. Martens’ 1460s celebrate today their 60th anniversary in full force
Is the fashion industry ready for multiculturalism?
Poggy The Man and Hajime Sorayama launch a hyper-limited capsule
Virgil Abloh directs the first Pop Smoke video after his death
Why all Spain should watch the series ‘Veneno’
Wishlist: The Balenciaga “BB” dog tag necklace in gold and silver
Joe Exotic aka ‘Tiger King’ is totally a fashion icon