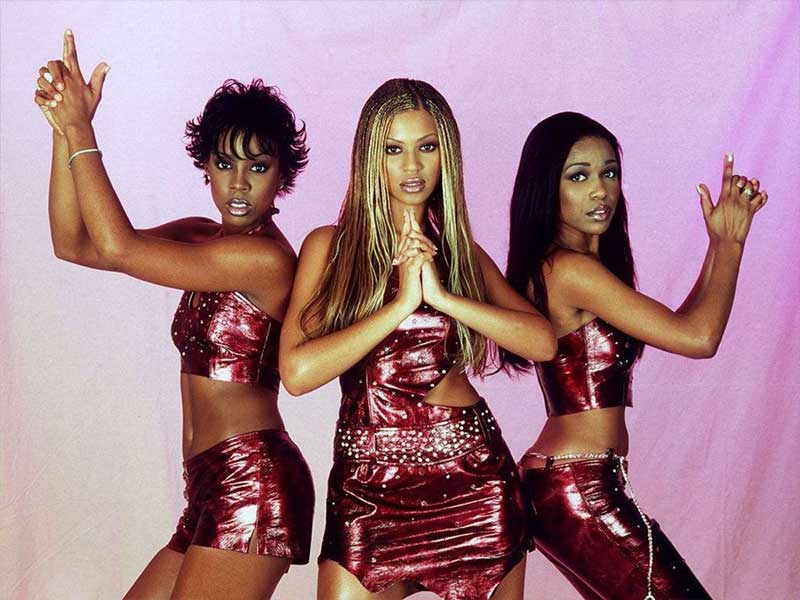 Will there finally be a Destiny’s Child reunion?

Last week, rumors about an alleged Destiny’s Child reunion made us dream of this iconic and long-awaited moment. Well, the manager of the group of the nineties has come to deny them. 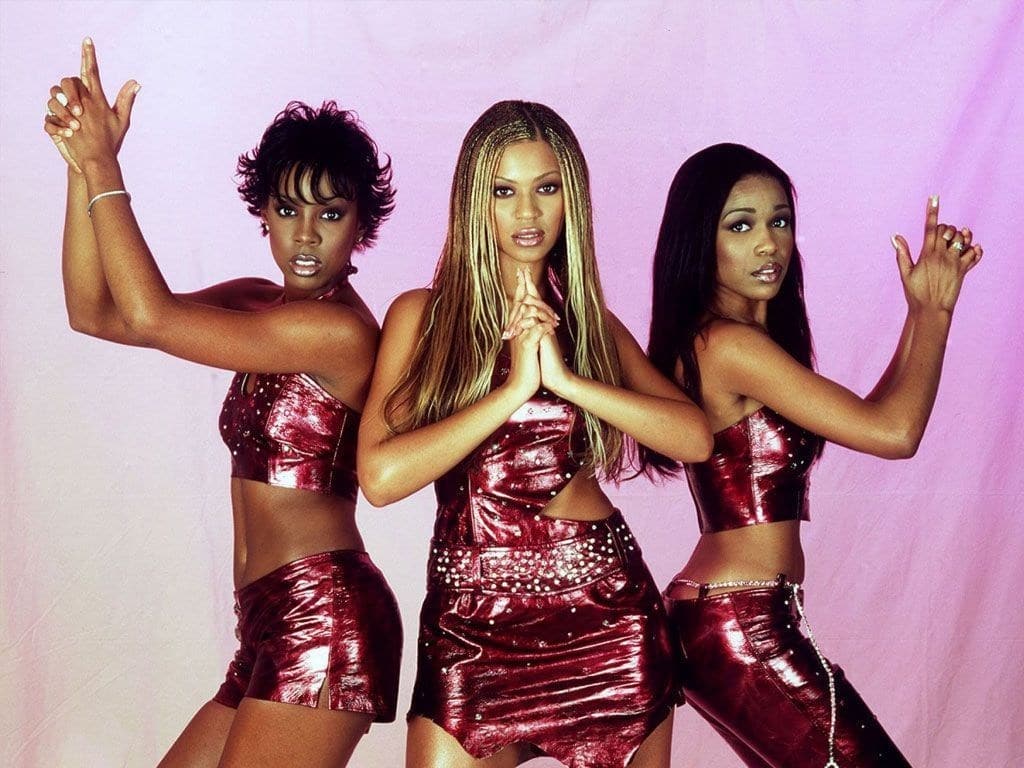 DC fans noticed that the group’s Facebook and Twitter headers had changed. Speculation began to pour in: from new music to a possible tour. A few days later, manager Matthew Knowles shot down all our fantasies, noting that there were “zero plans” for any new music or reunion of any kind. Knowles also spoke about the changes made to the network accounts, saying that they had been routine and had not been requested by him.

Even though the expected reunion of the Independent Women may not ultimately come to fruition, we do know that Beyoncé is indeed working on her new music project. And whatever it is, we’re looking forward to it.

Gucci unveils the futuristic evolution of the Ultrapace R
Bella Hadid interprets the personalities of the Self-Portrait woman
NASA to turn the ISS into a private destination for travelers
Cut out and glitter take over David Koma’s SS22 collection
RIMOWA “Never Still” takes us on a journey with a series of icons
The endless summer of Casablanca FW21
SHOOP SS22: a race to freedom
Our fav designers of the upcoming MBFWM edition
The Carters release a cover of “Moon River” for Tiffany & Co.
Dan Sur gets gold chains implanted in his scalp
Met Gala 2021: the best red carpet looks
The psychedelic mules by Melissa x Lazy Oaf