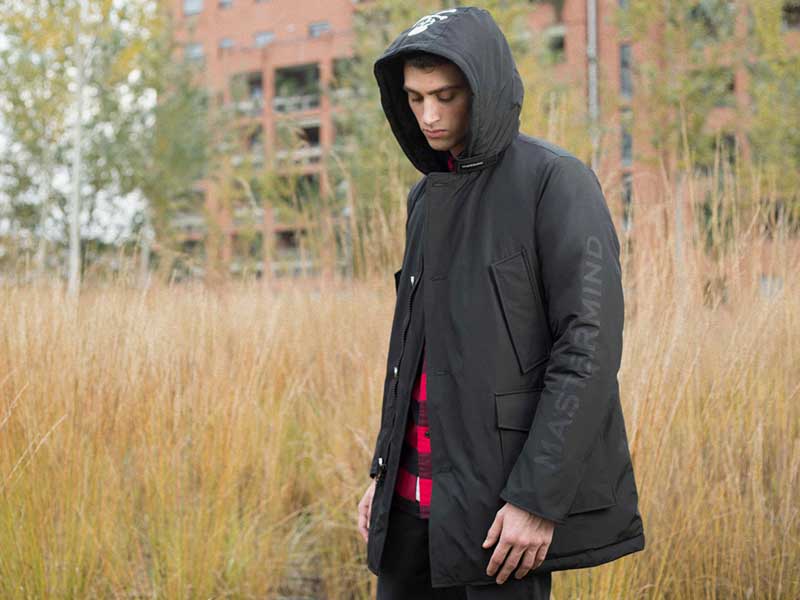 After a collaboration with BEAMS for its 20th anniversary, Woolrich joins Mastermind JAPAN to create a capsule. 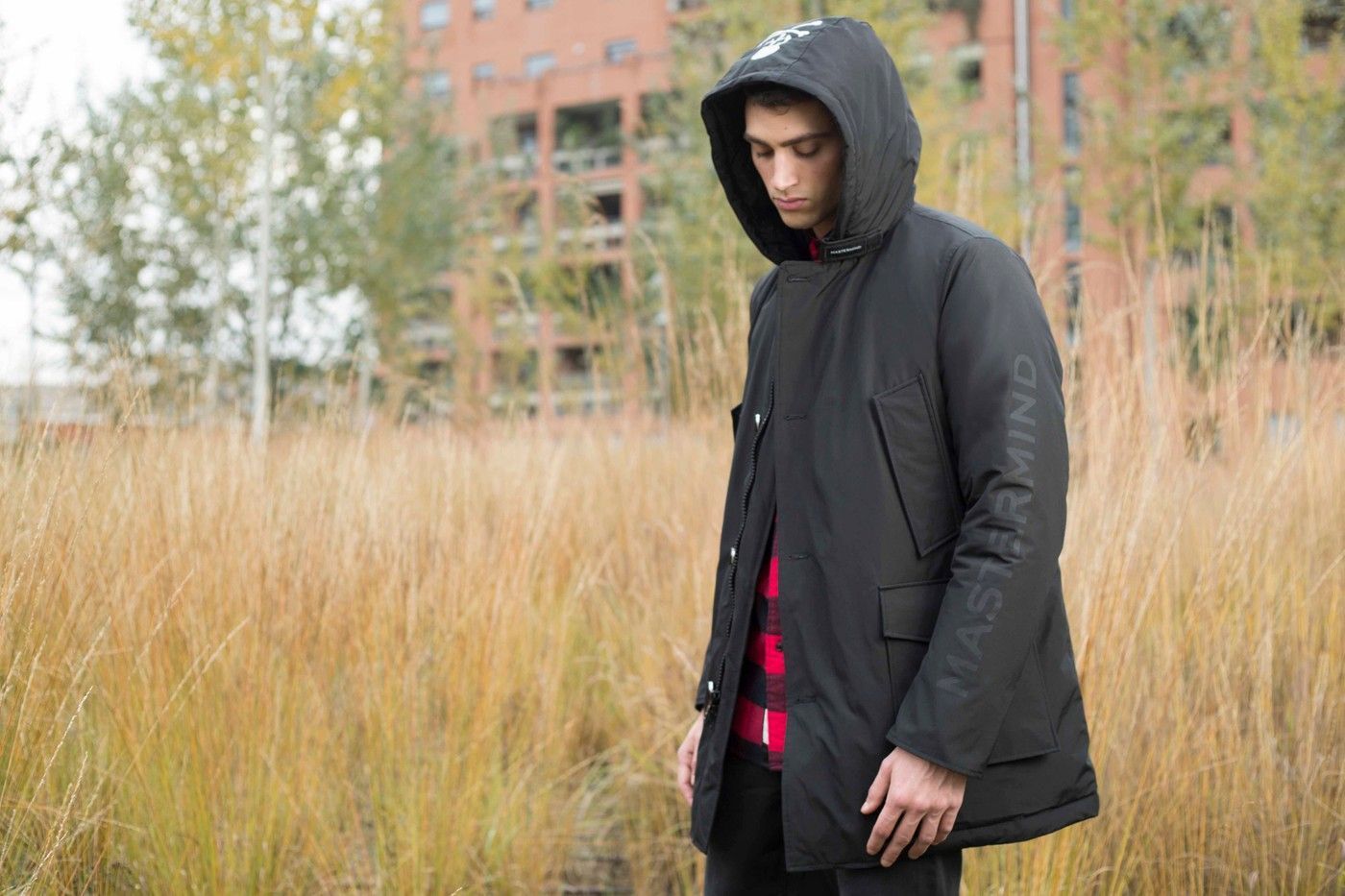 Becoming the first association between the two brands, the new collection unites Woolrich’s American legacy with the modern aesthetics of the Japanese brand. Woolrich’s classic timeless parka, puffer and check shirt are re-imagined with Mastermind’s designs in which streetwear permeates everything. 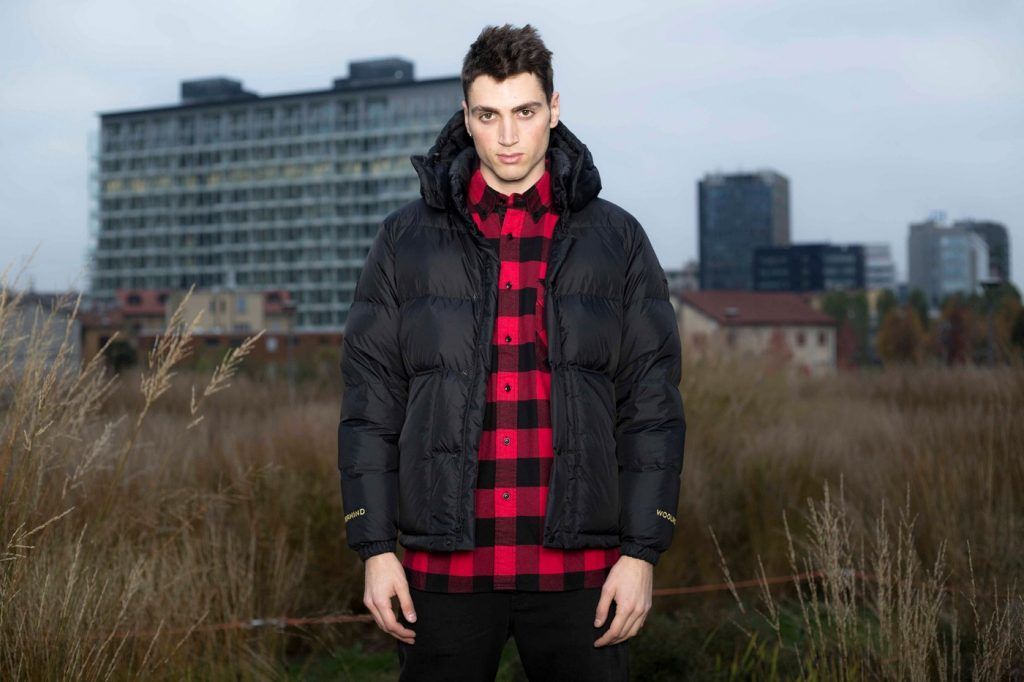 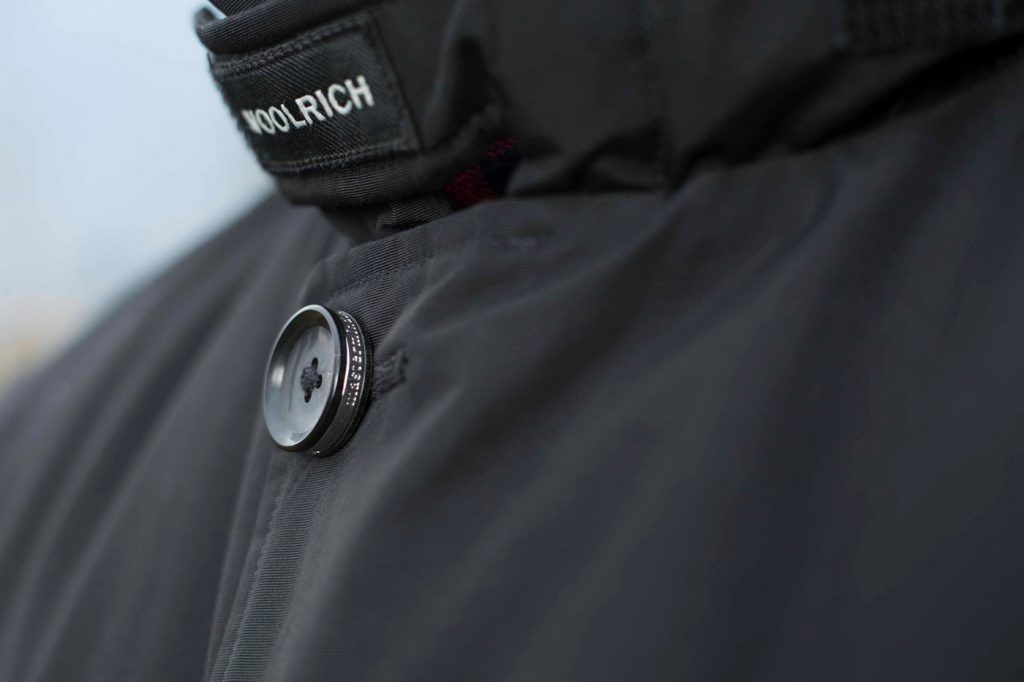 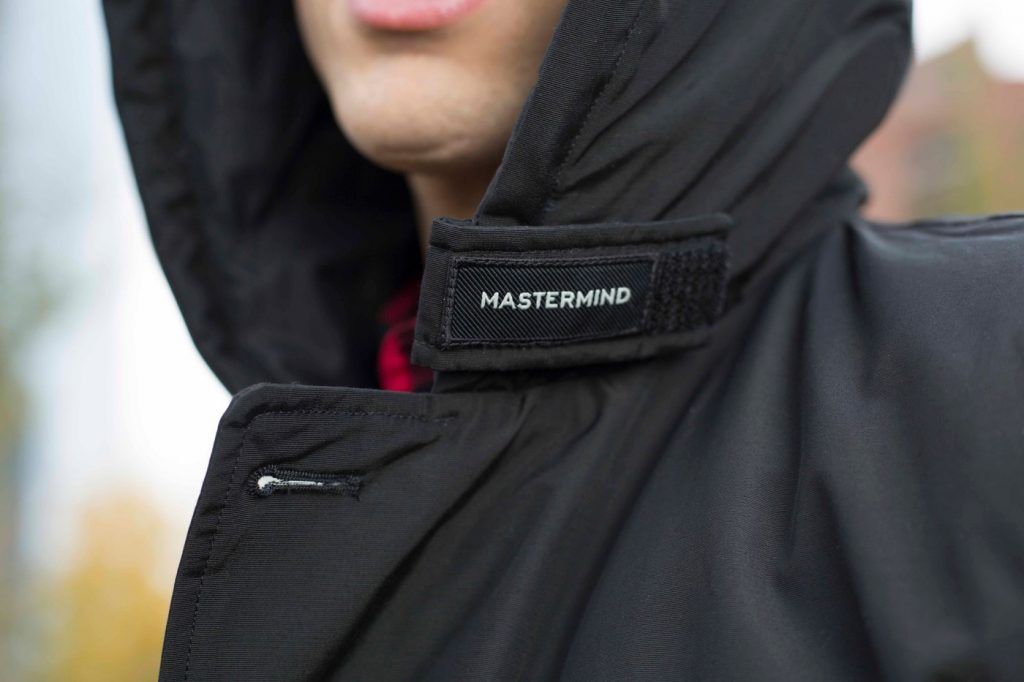 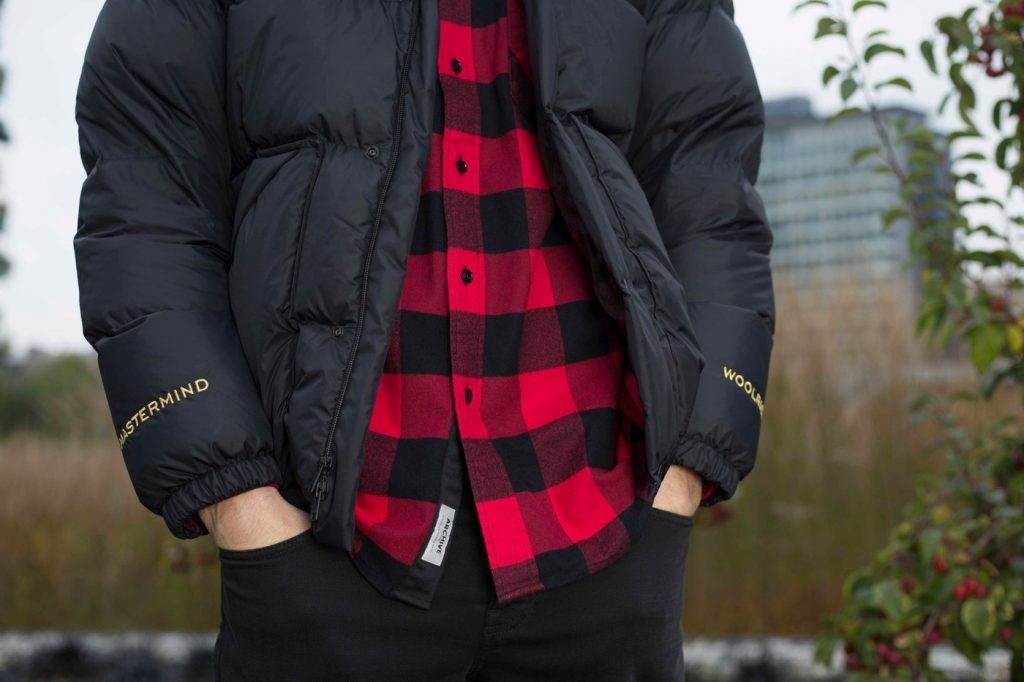 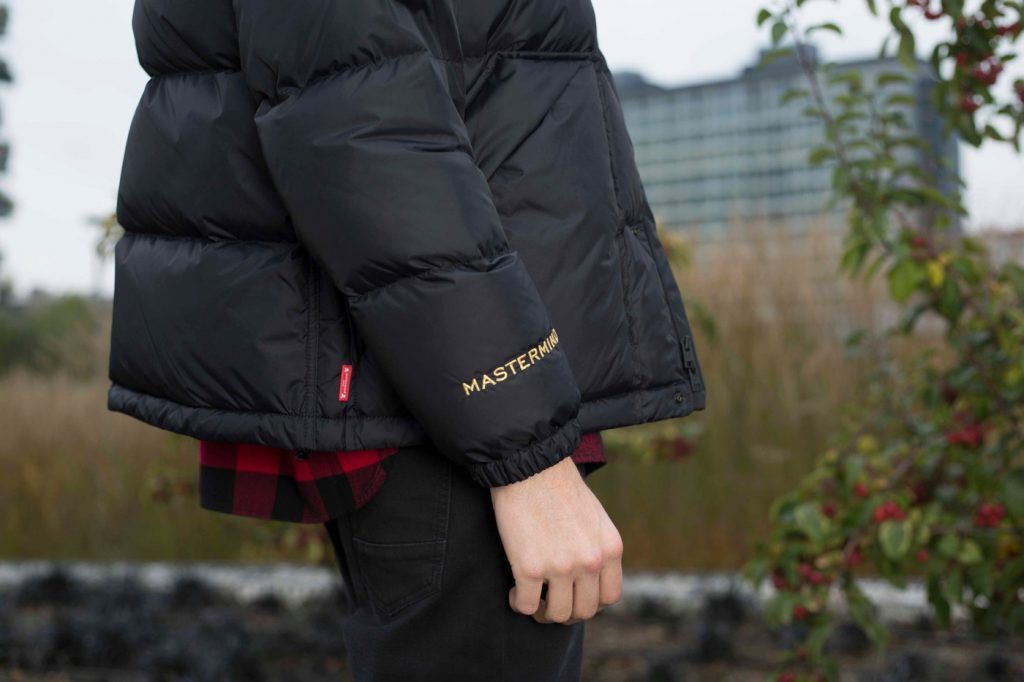 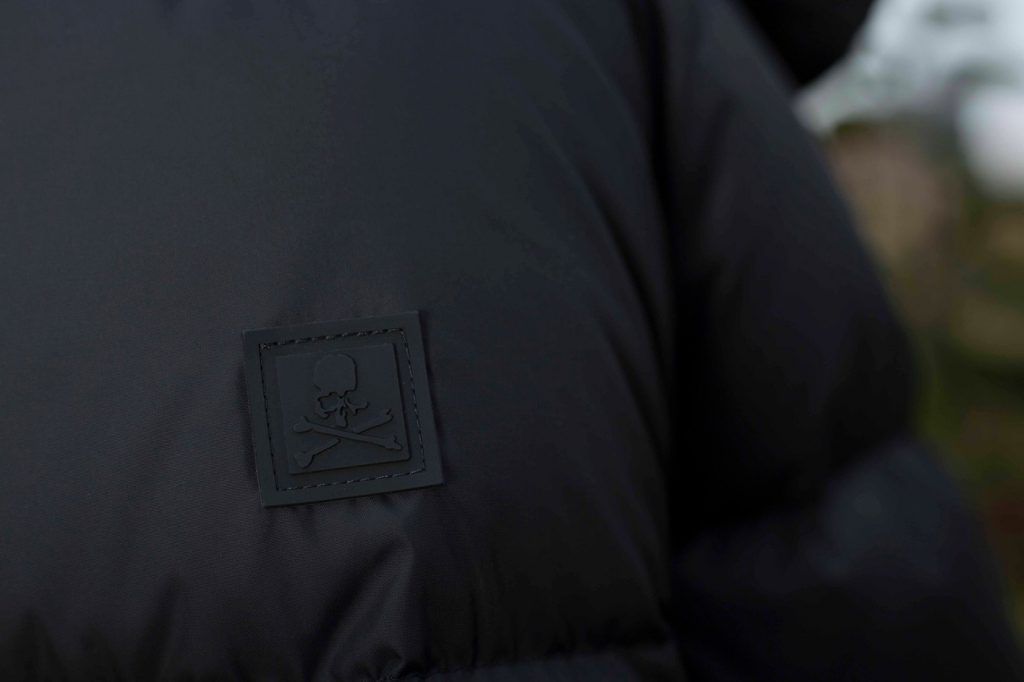 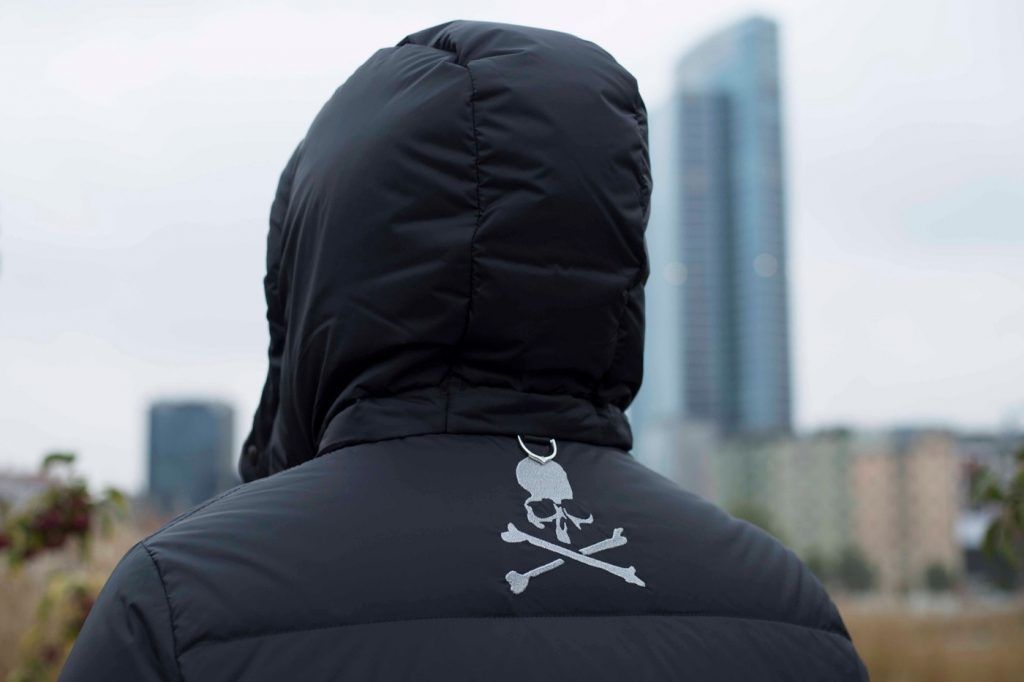 The first capsule between Woolrich and Mastermind JAPAN is now available at selected retailers such as Browns, Woolrich’s flagship stores in Milan, Tokyo and New York, and online.