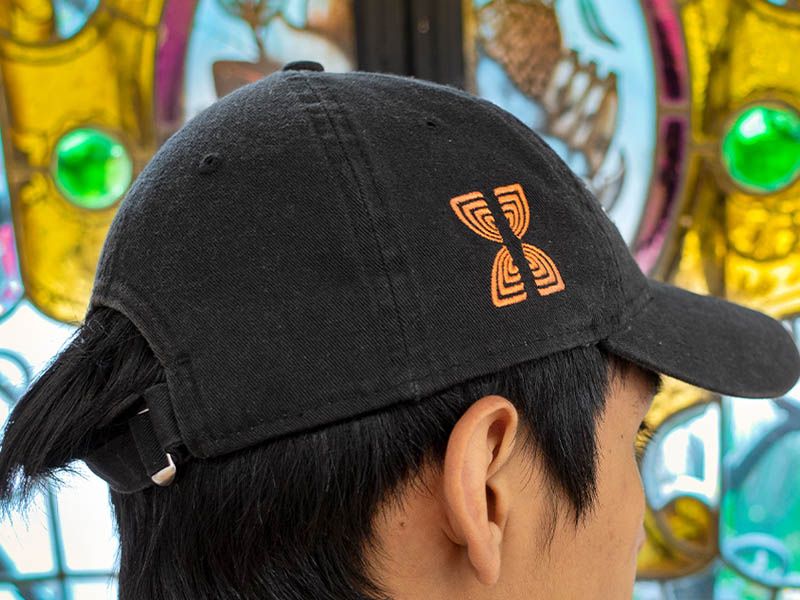 Kiko Kostadinov collaborates with Japanese singer and visual artist Yamantaka Eye, a member of the noise rock band Boredoms, in a collection of three pieces with an oriental and psychedelic feel. 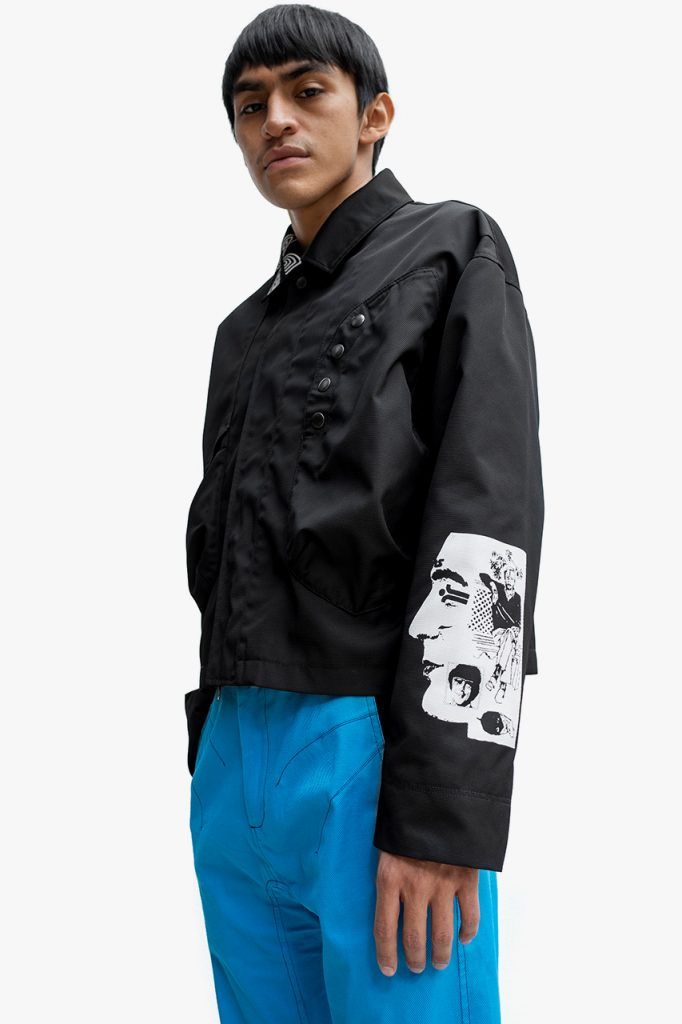 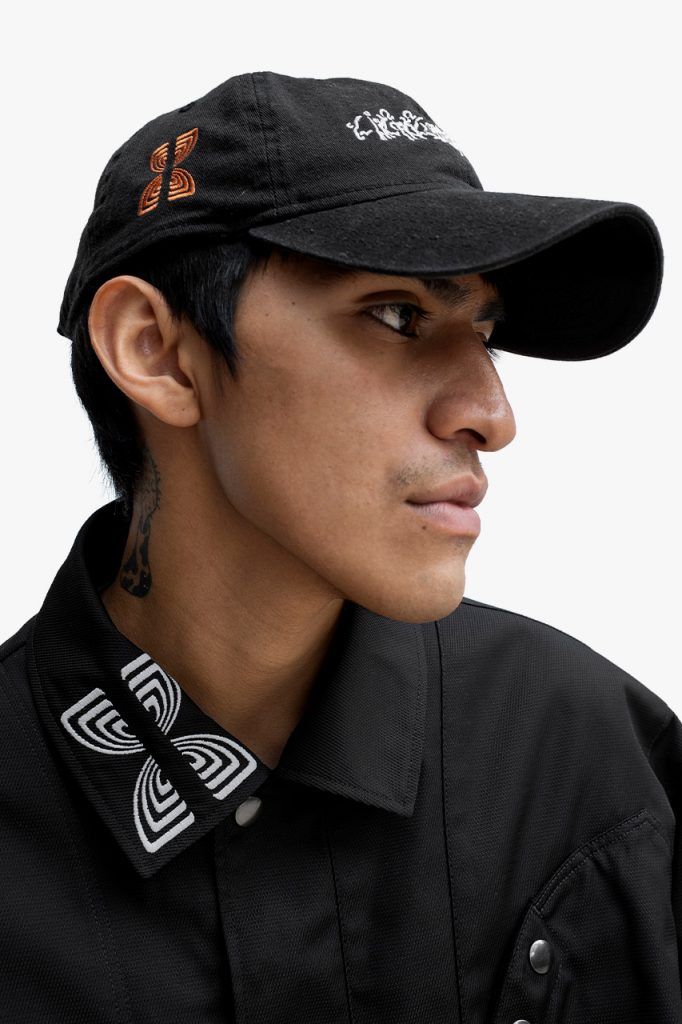 After releasing an Asics Gel-Quantum Levitrack, designer Kiko Kostadinov has launched an unexpected collaboration with Yamantaka Eye. In case many of you don’t know him, the artist is remembered for his brutal live performances, smashing everything in his path. He is also known for his Dada-influenced artistic style, mixing marker pen, airbrush and collage in his work.

The Boredoms print and logo is present on all three pieces of the capsule consisting of a short bomber jacket, a long-sleeved T-shirt and a cap. If you are interested in the Japanese vocalist, you should know that he is still involved in the world of music as a producer and DJ. You can also get your hands on the Berlin-based Bill Kouligas’ vinyl, remixed by Yamantaka Eye, at the end of the year.