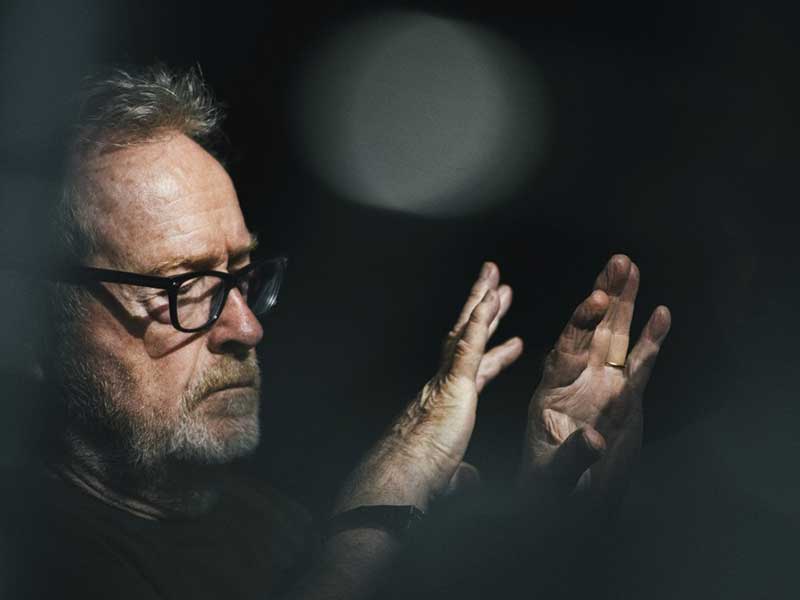 You can appear in Ridley Scott’s new job

Ridley Scott and director Kevin Macdonald plan to make a sequel to their 2010 documentary Life in a Day, a compilation of home footage, presented by 80,000 people from 192 countries, to see what people were doing on July 24, 2010. 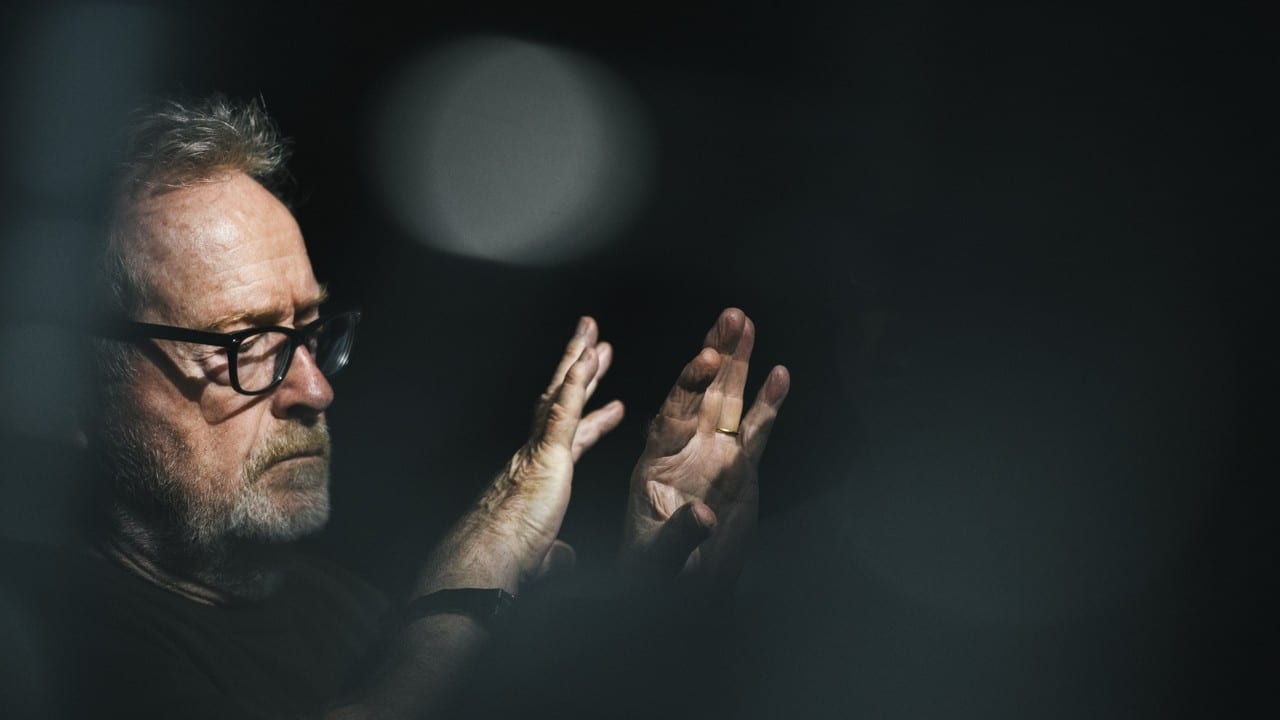 It’s been a full decade since the documentary was released, and the two directors are asking people around the world to record their lives on video on July 25. All submissions will go through a team of 30 reviewers and three editors, along with Macdonald himself, in the making of the feature documentary.

It is worth highlighting a few requirements before deciding to participate in the project: anyone appearing in the video must give permission to be filmed and there must be no background music. In addition, the filmmakers suggested that the videos be shot horizontally in high resolution and that an external microphone be used to pick up the sound. Those of you who wish to submit material have until August 2nd to do so.

Life in a Day 2020 will premiere on YouTube and at the Sundance Film Festival next year.