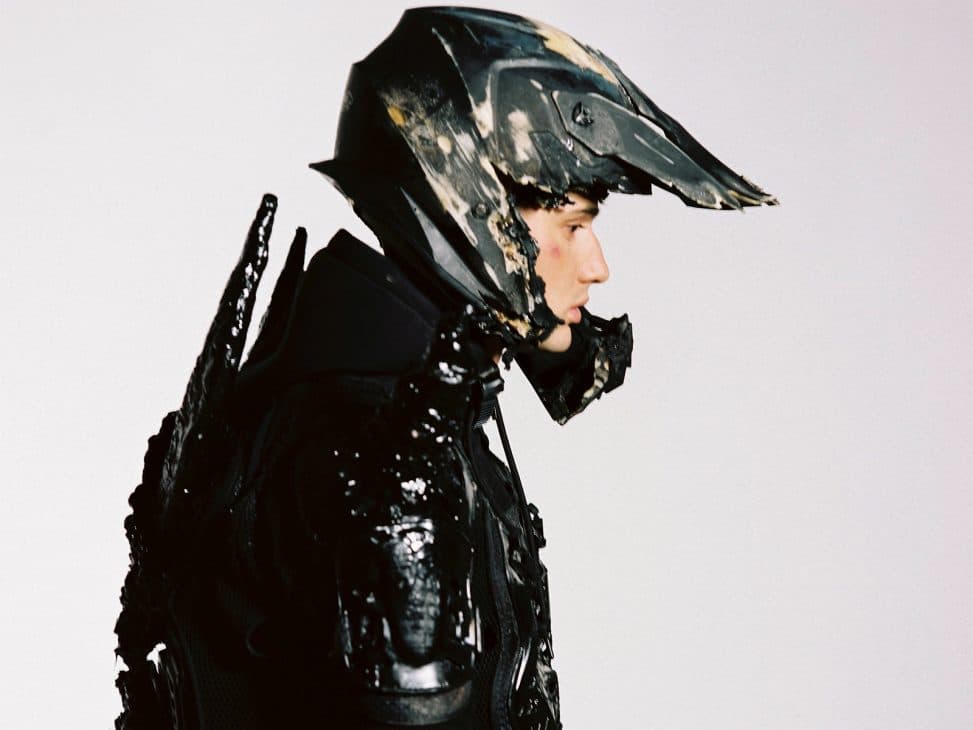 You can now enjoy the second PabloPablo’s preview

After presenting ‘Azul Zafiro’, PabloPablo returns with ‘Números Rojos’, a track that talks about a meaningless, desperate relationship. 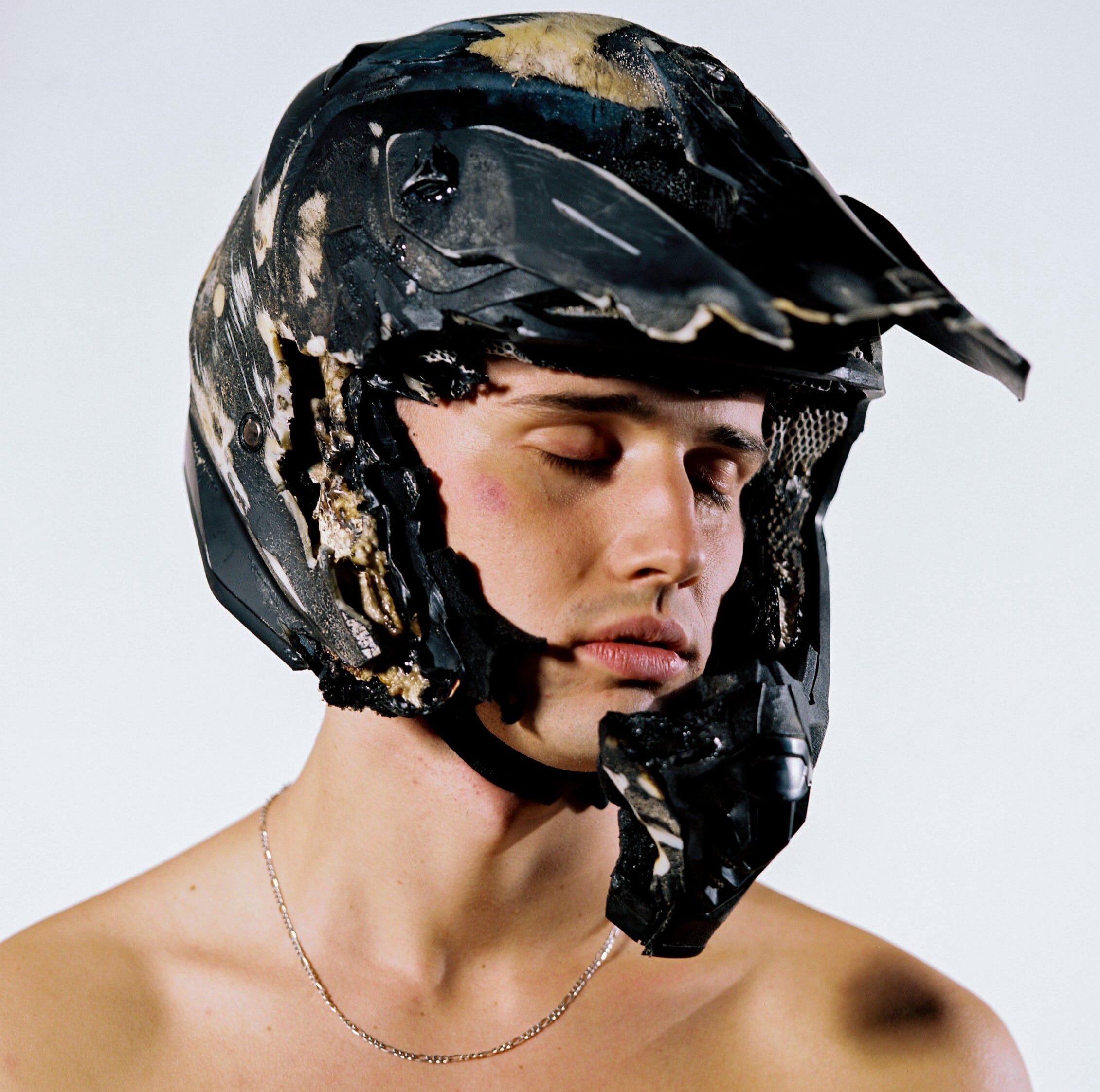 A state that leaves you with a negative emotional balance. The more you give it, the more it asks for more. It represents waking up from a dream in which the connection with that person was working perfectly and coming face to face with reality.

The video, directed by Carlos Sáez, explores the concept of “cosplay gone wrong”; trying to look like something/someone you’re not but even that backfires.

Check out the official video for ‘Números Rojos’, the second single from PabloPablo‘s album to be released in May:

And speaking of music news… Snoop Dogg has confirmed his upcoming collaboration with K-Pop band BTS.