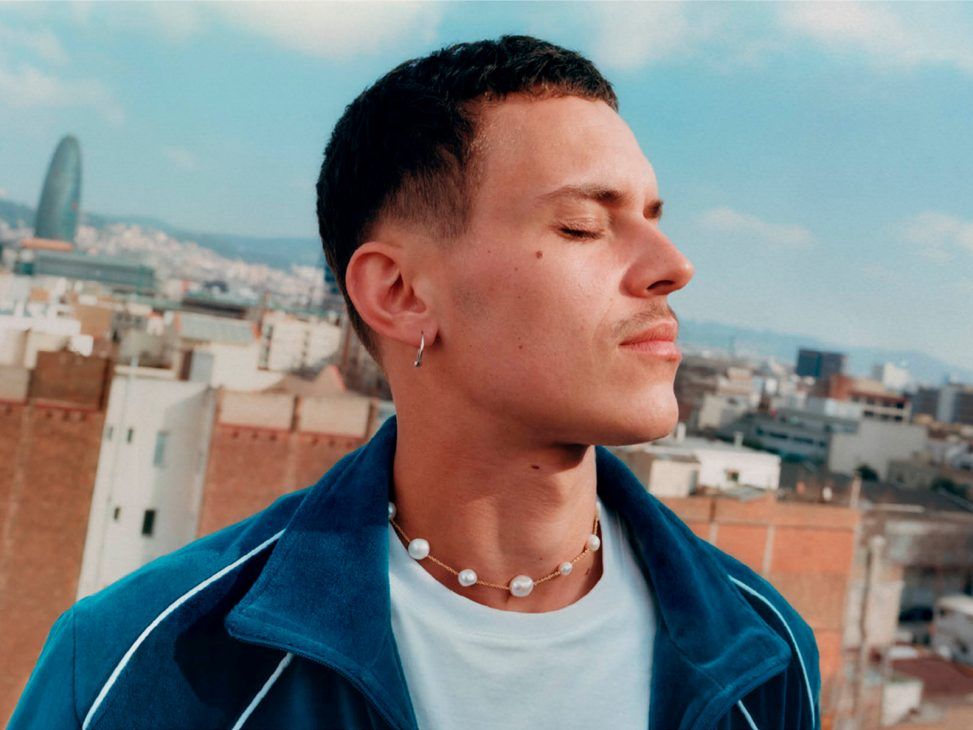 Zalando, Europe’s leading fashion and lifestyle platform, has launched its latest campaign, “Go Noticed”. This campaign highlights the unique personal style that forms the core of urban culture. The “Go Noticed” concept is based on the streetwear tradition, which is born out of individuality, creativity and style.

Each brings their own style and interpretation of streetwear, producing a piece that reflects the diverse and colourful nature of the streetwear community across Europe.

The ad was shot by New York-based artist and director Clayton Vomero and French photographer Maciek Pozoga. The styling is by Dazed & Confused fashion editor Imruh Asha, who has worked with trendsetting talent from across Europe to highlight the power of the individual to shape a streetwear and open culture and champion its progress. 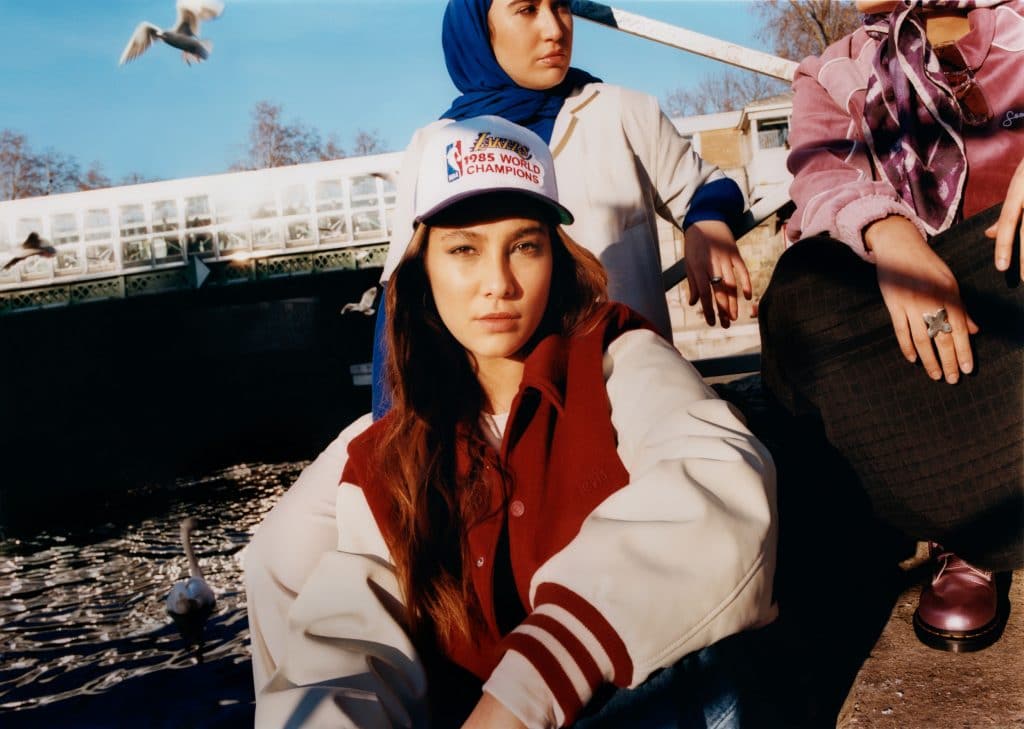 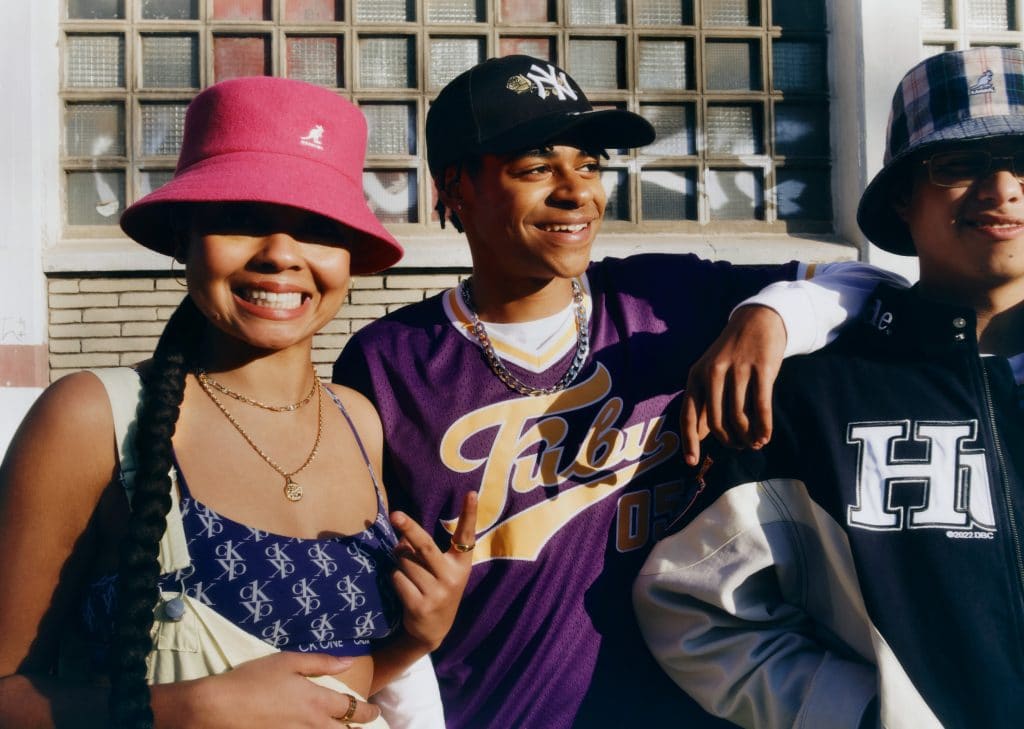 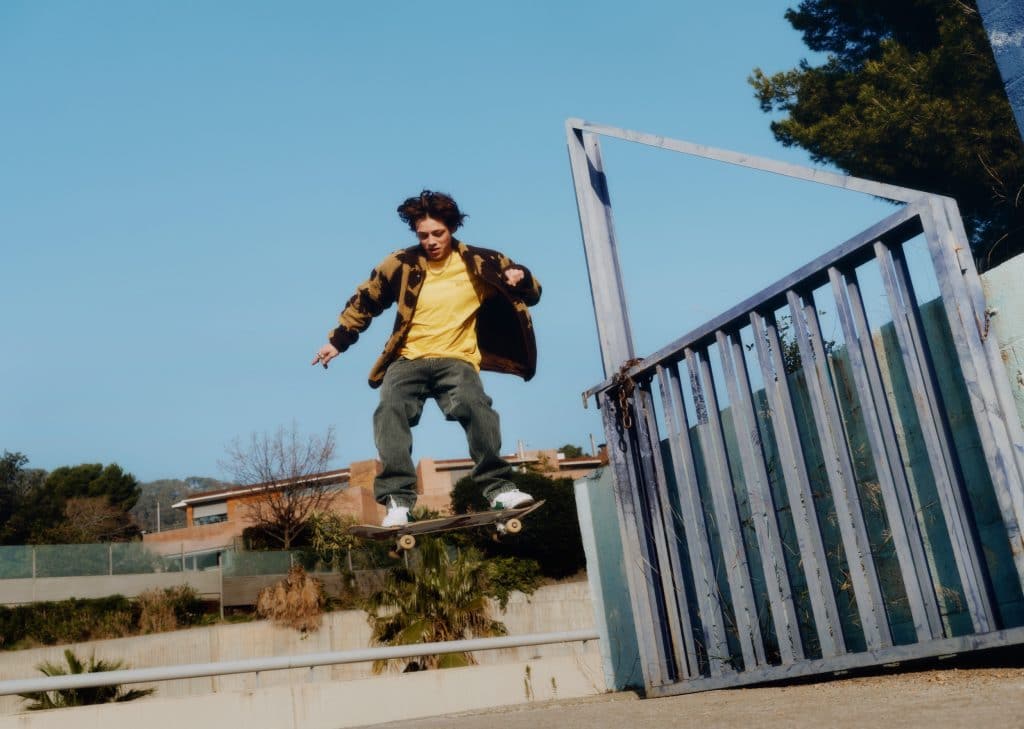 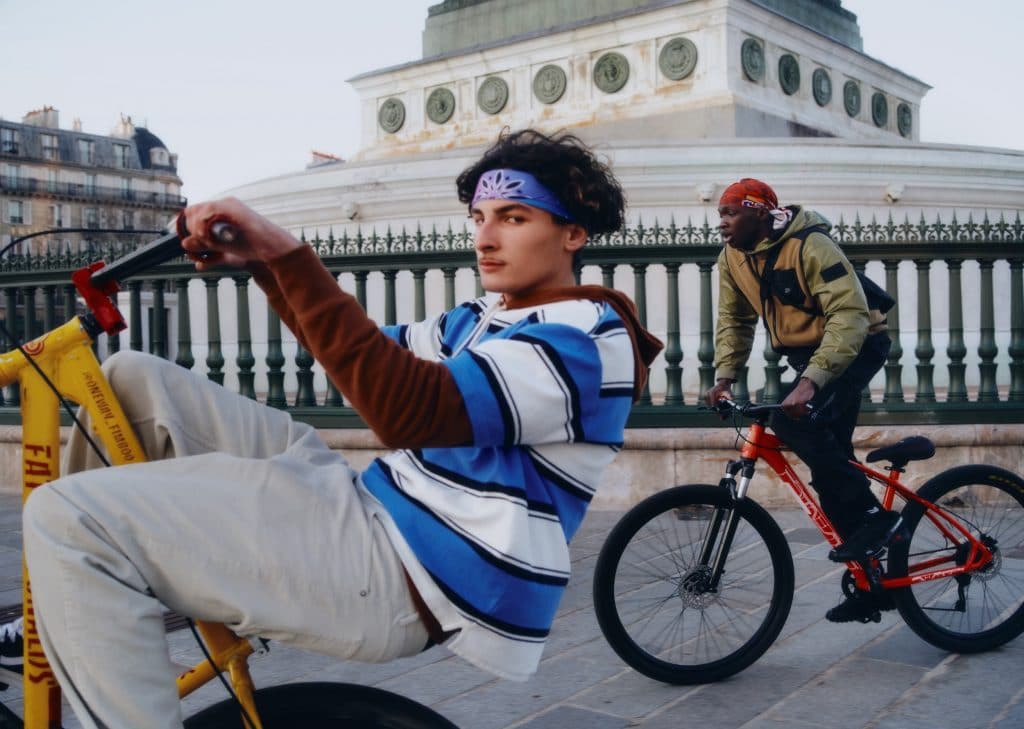 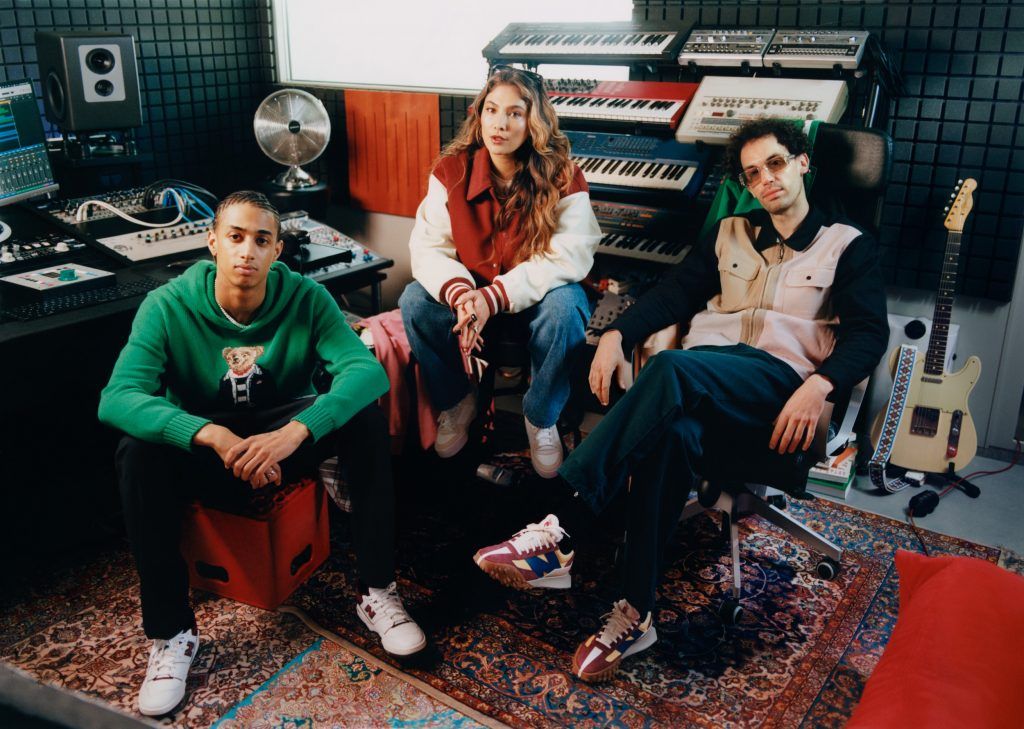 “The #GoNoticed campaign features a large and diverse cast from across Europe, demonstrating that streetwear can be very different across the continent,” says Marius Brintrup, Head of Men’s Shopping at Zalando. “At Zalando, we believe that our wide assortment offers people the opportunity to experience and truly express themselves through streetwear. The campaign aims to showcase this and celebrate the influence that anyone, anywhere, can have on this culture.”

During the months of March and April, Zalando will also be responsible for Aron Piper‘s styling during his music tour in Spain. Aron will share his daily outfits, giving fans a sneak preview of the streetwear items he will be wearing during each of his concerts. The looks will also be featured on Zalando channels.

The campaign will be brought to life across numerous formats, including street advertising, personalised marketing and social channels as well as in-house. The 360 campaign has been created in collaboration with creative agency Convoy and will run for up to 12 weeks in the following markets: France, Netherlands, Belgium, Poland, Czech Republic, Switzerland, Spain and Italy. 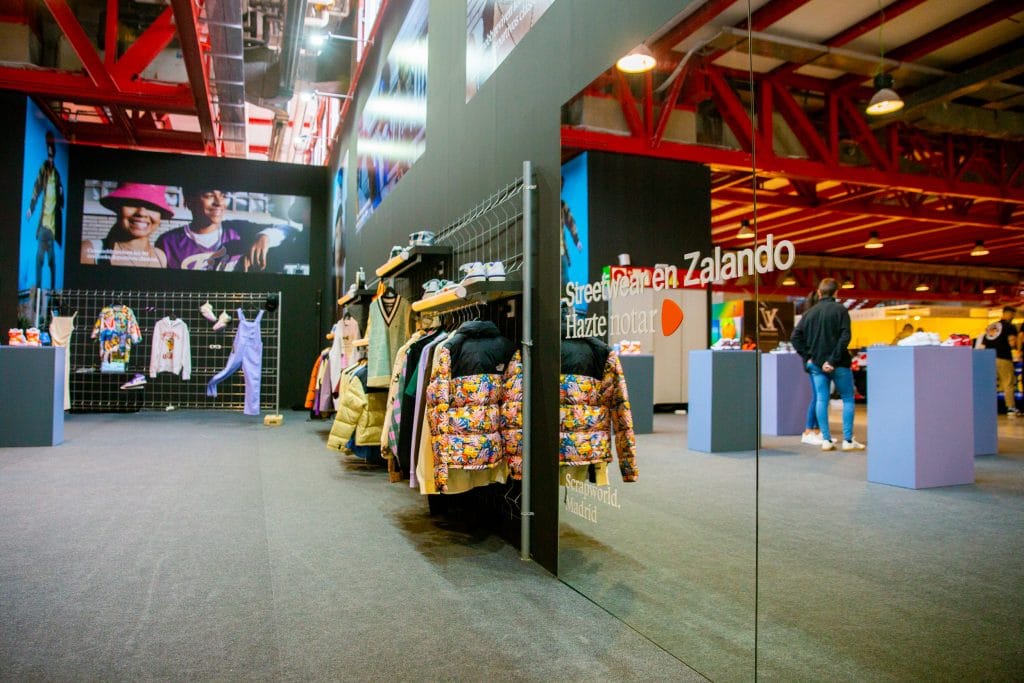 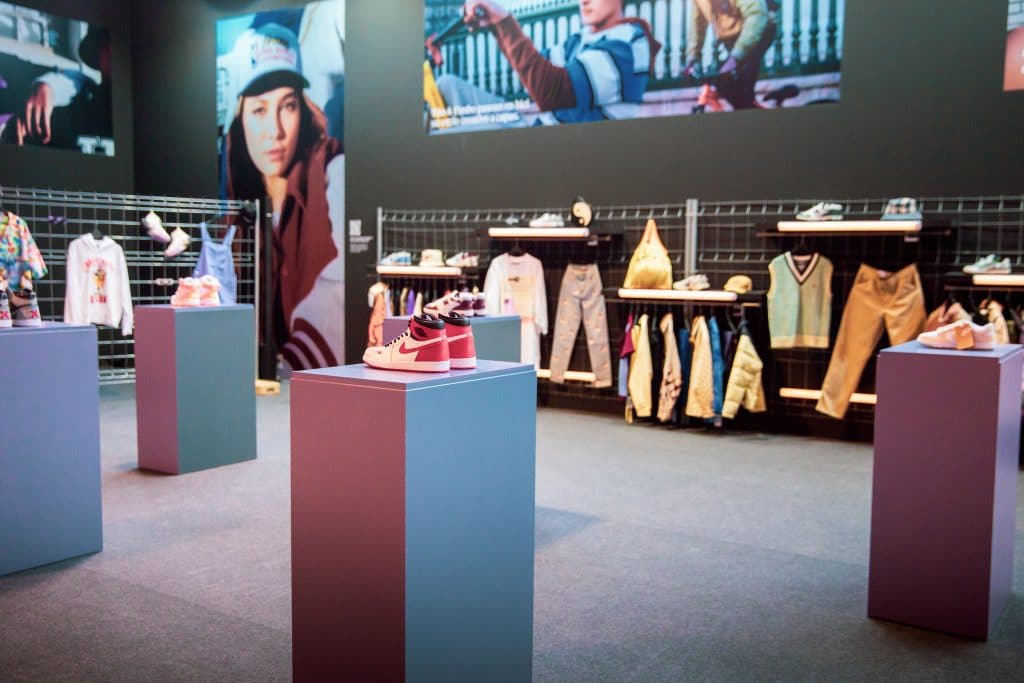 In Spain, Zalando has also partnered with the leading streetwear event, Scrapworld, as title sponsor. Scrapworld gives Zalando the opportunity to connect locally with consumers and in line with its vision to become the destination for streetwear fashion. The fair took place in Madrid this past weekend, 19-20 March. Created in 2019 by Carlos Martín, artistically known as @byCalitos, his creative vision brings together streetwear trends and urban culture while making it accessible to all.

For two days, Zalando has organised a great experience with a fantastic mix of talks, musical acts and activities to engage consumers. Two talks entitled “Hazte Notar” and “Entertainment loves Streetwear” with presenter Luc Loren and the participation of ByCalitos, Ana Sotillo and Ale and Paulo from Cutemobbb; and starring in the second talk were actors Óscar Casas, Dariam Coco along with stylists Helena Contreras and Ana López Cobos. 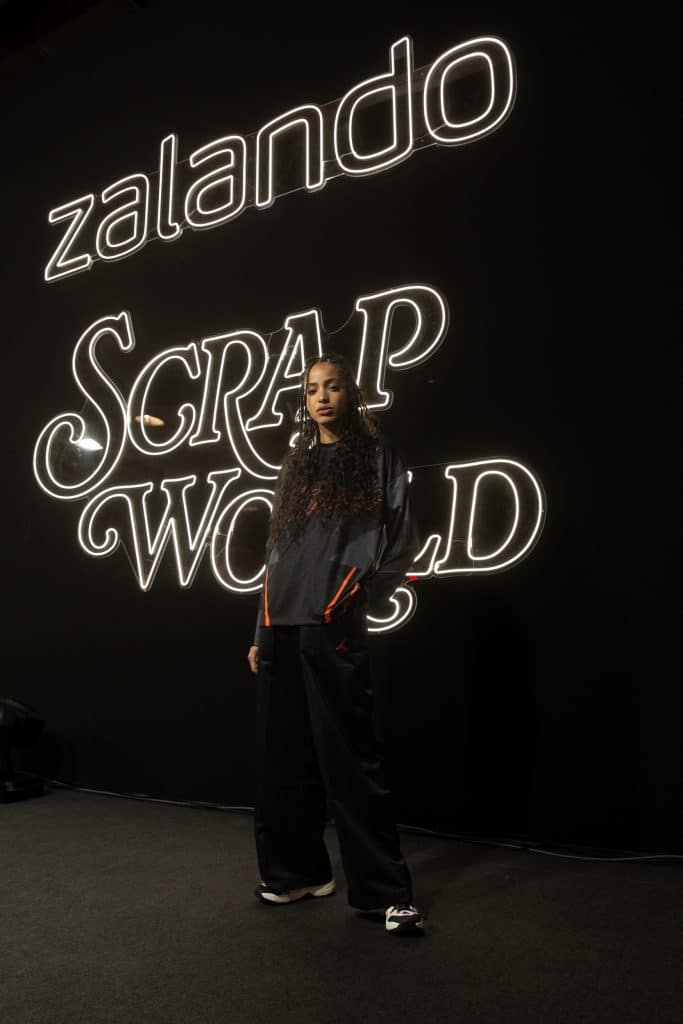 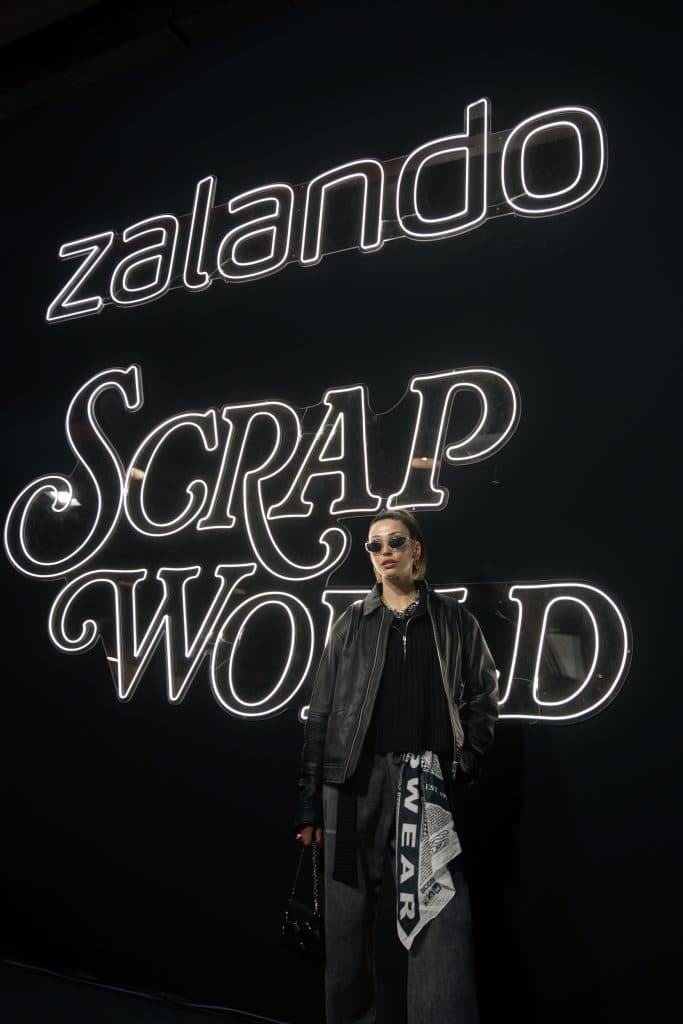 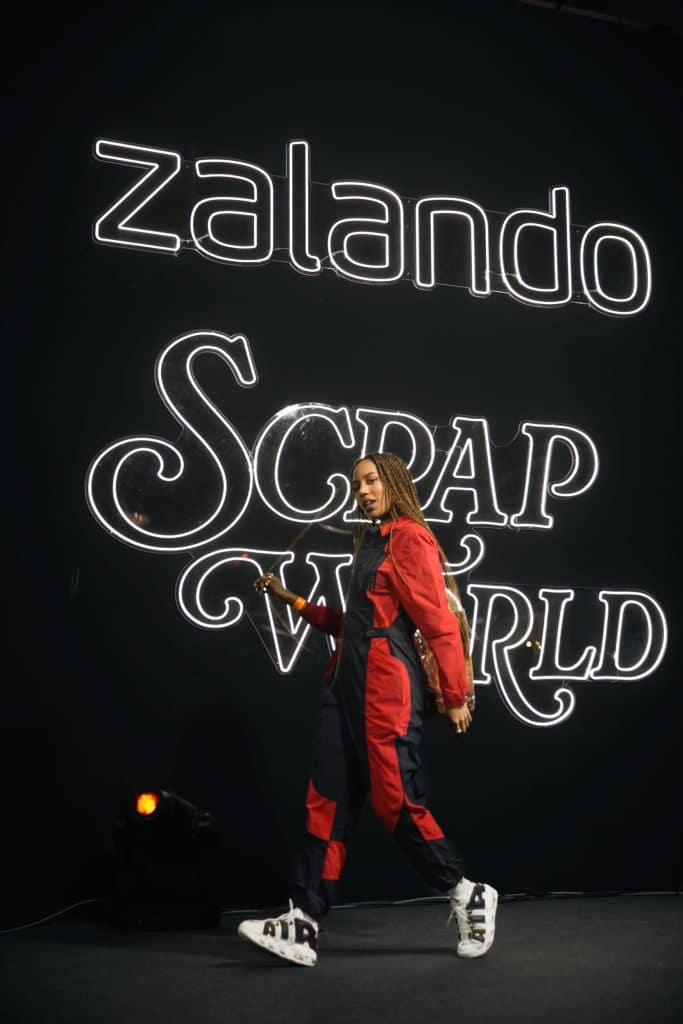 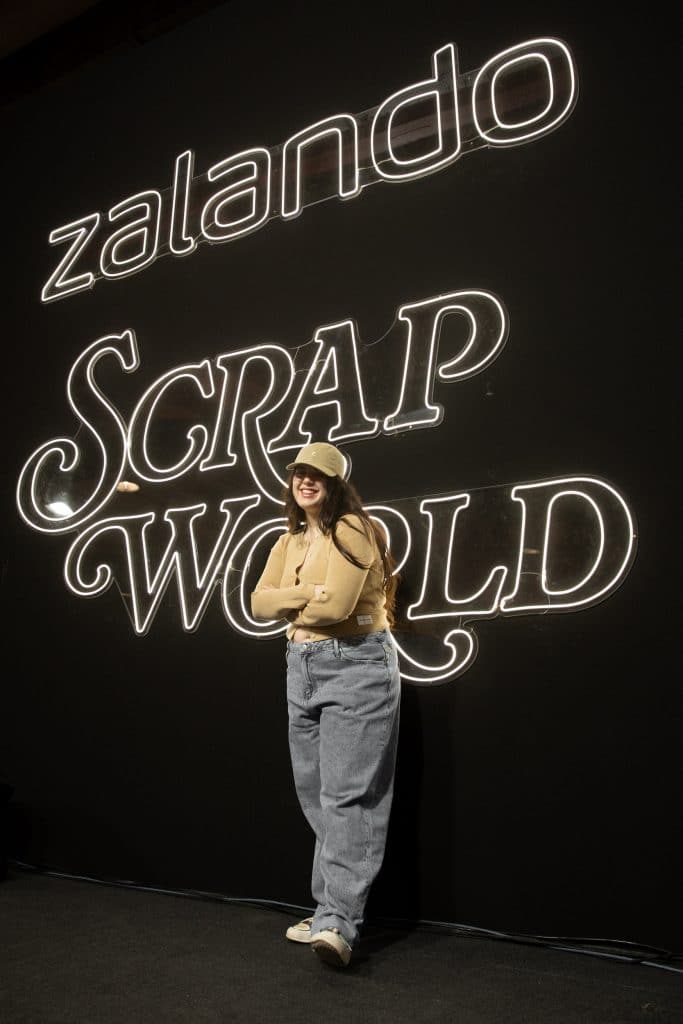 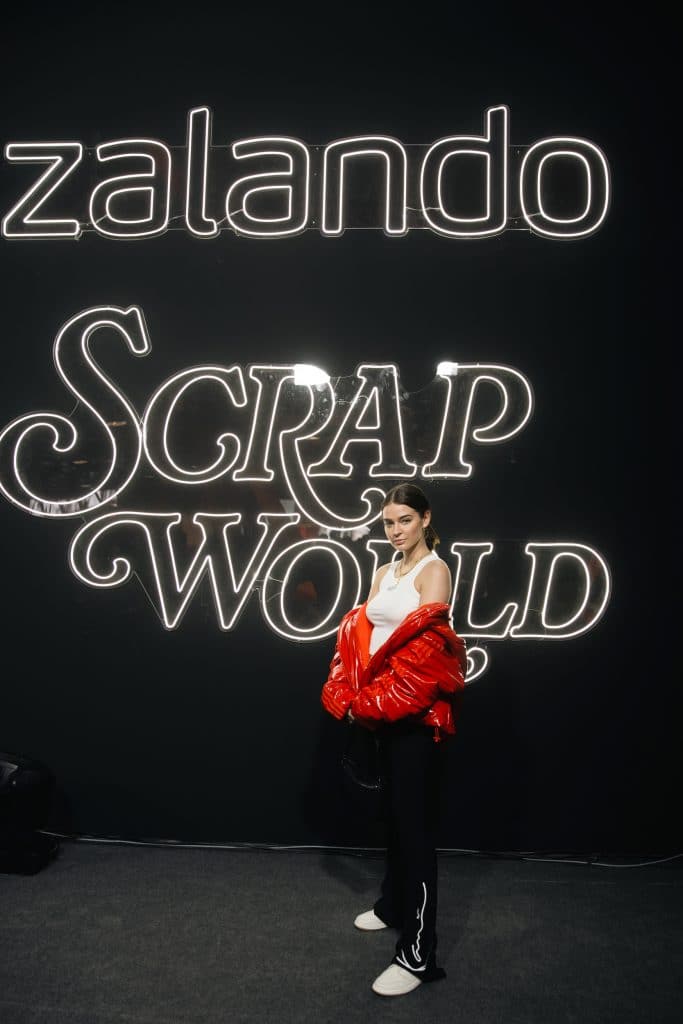 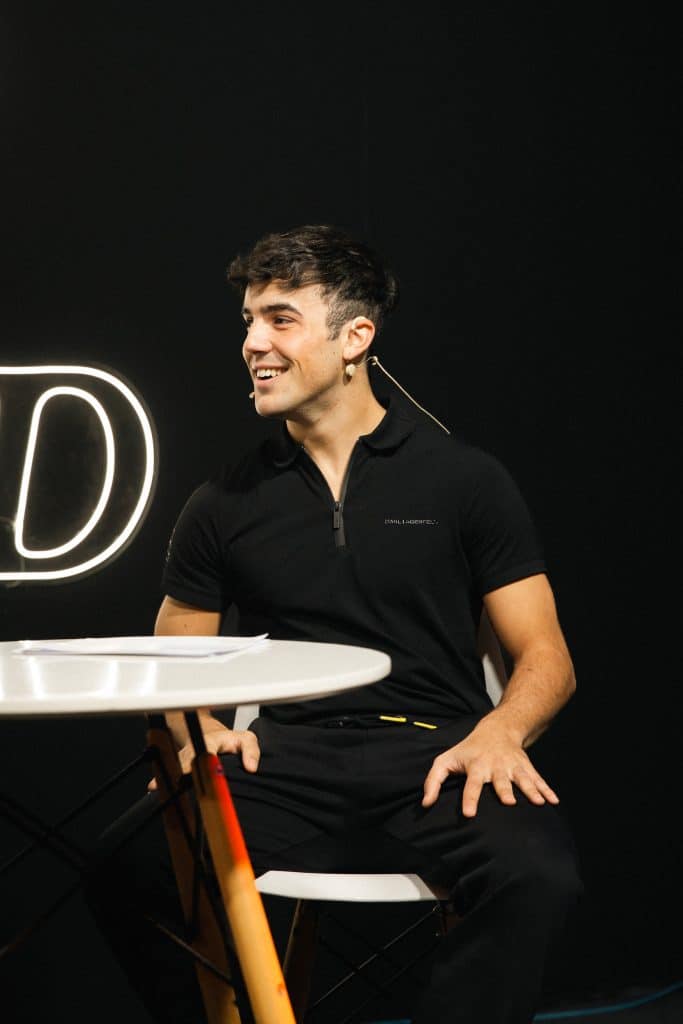 In addition to the talks, visitors were treated to an exciting and packed agenda created by Zalando, which included an incredible line-up of top artists such as Recycled J; Soto Asa; Quevedo and Paranoid 1996. DJ sets by Mygal and Gloosito were also a highlight.

“Zalando is a unique destination where consumers can discover and buy streetwear brands that express their identity,” said Riccardo Vola, Managing Director for Italy and Spain. “Our goal is to create and participate in experiences where our customers can enjoy this first hand and get to know us better at the same time. Scrapworld is a perfect opportunity, and it is a joy and a pleasure for us to have participated and collaborated with this fair and its creator, Carlos Martín”. 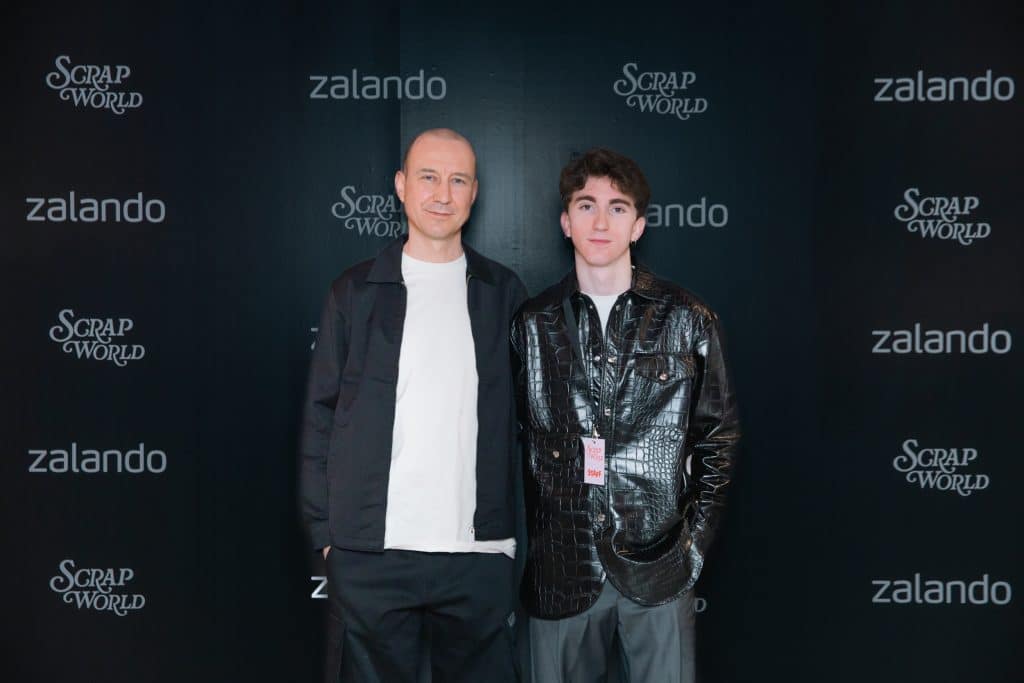 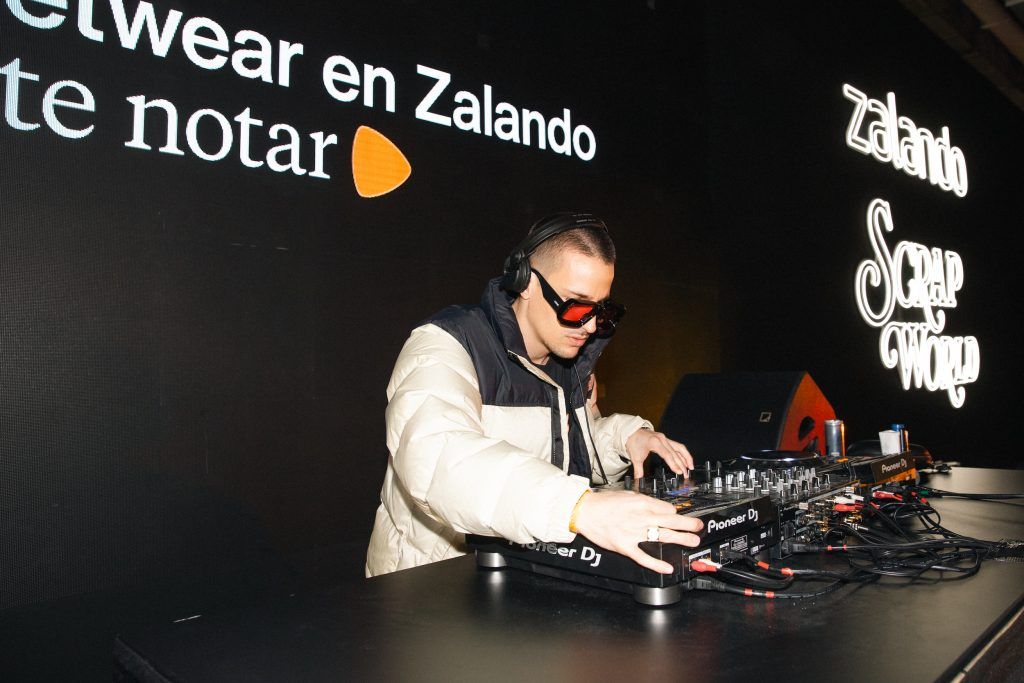 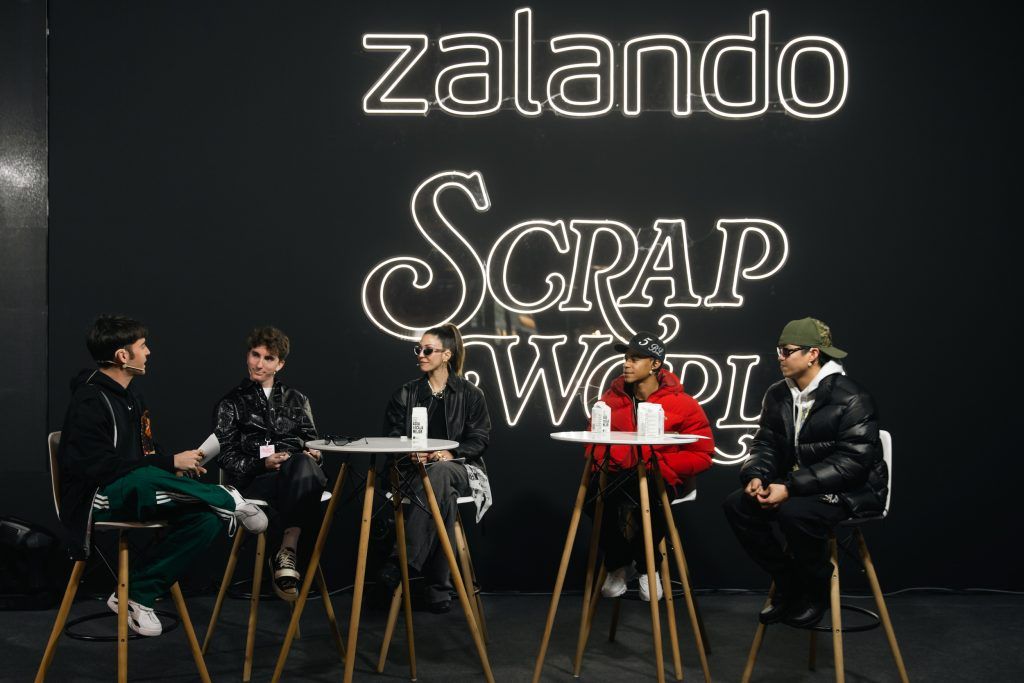 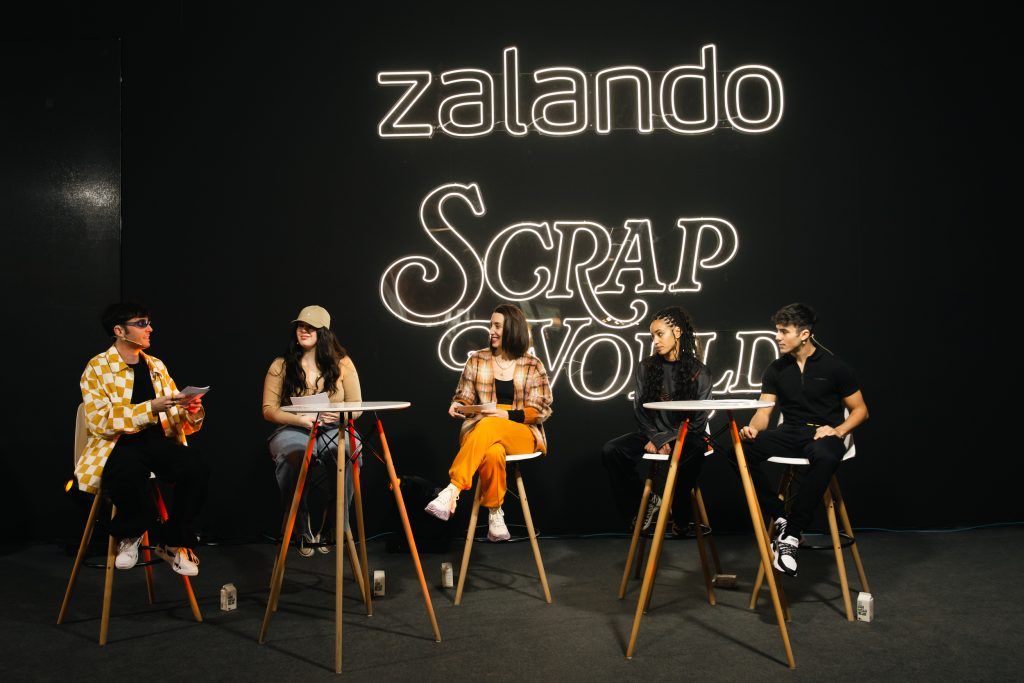 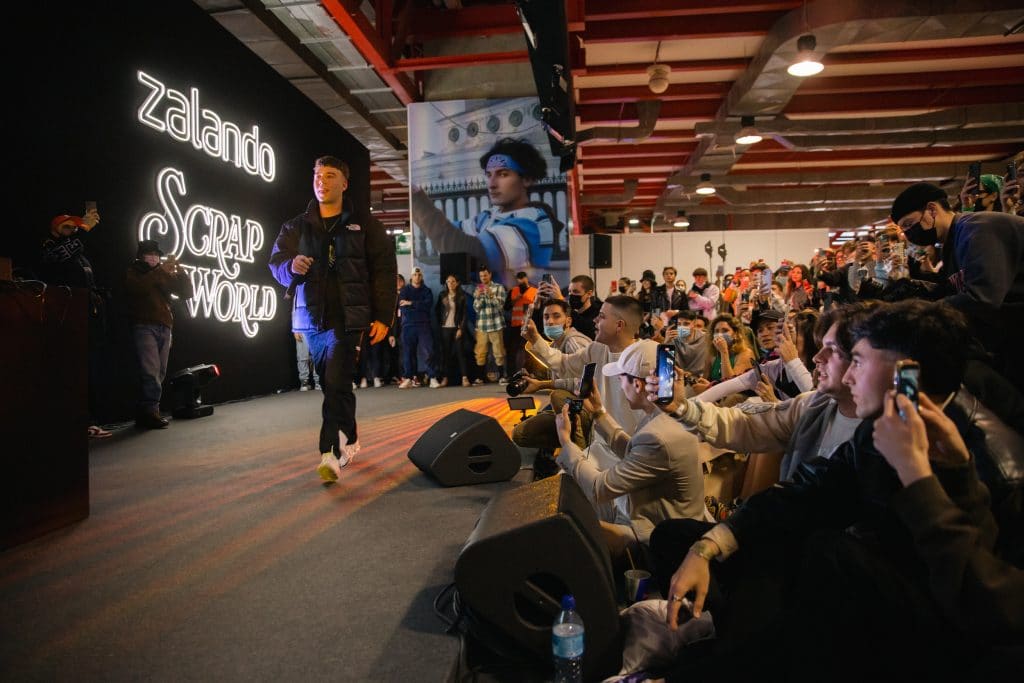 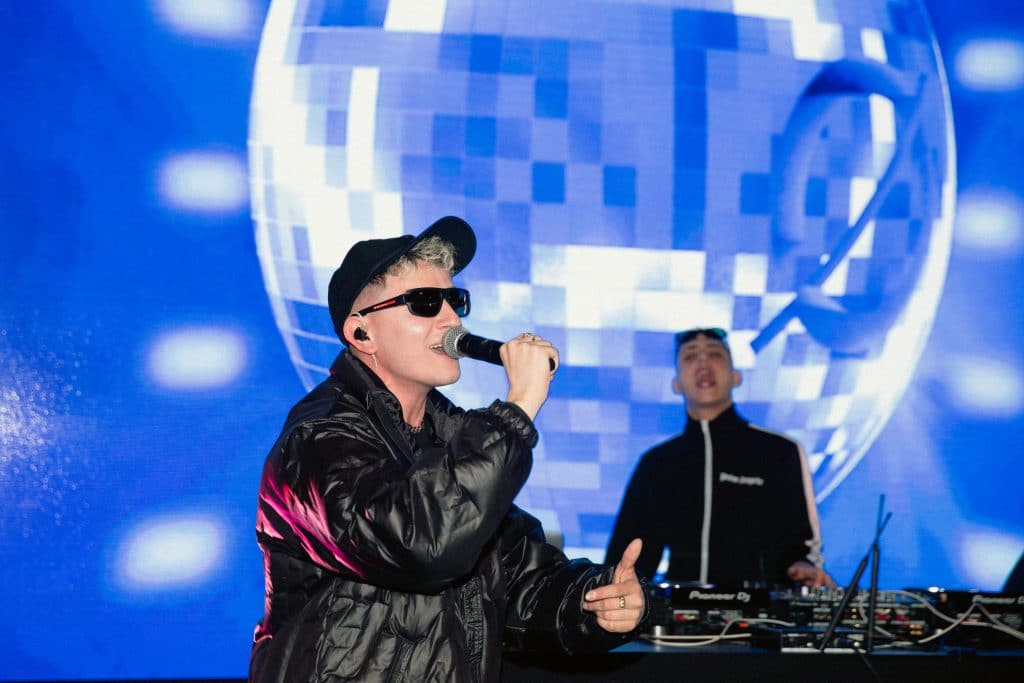 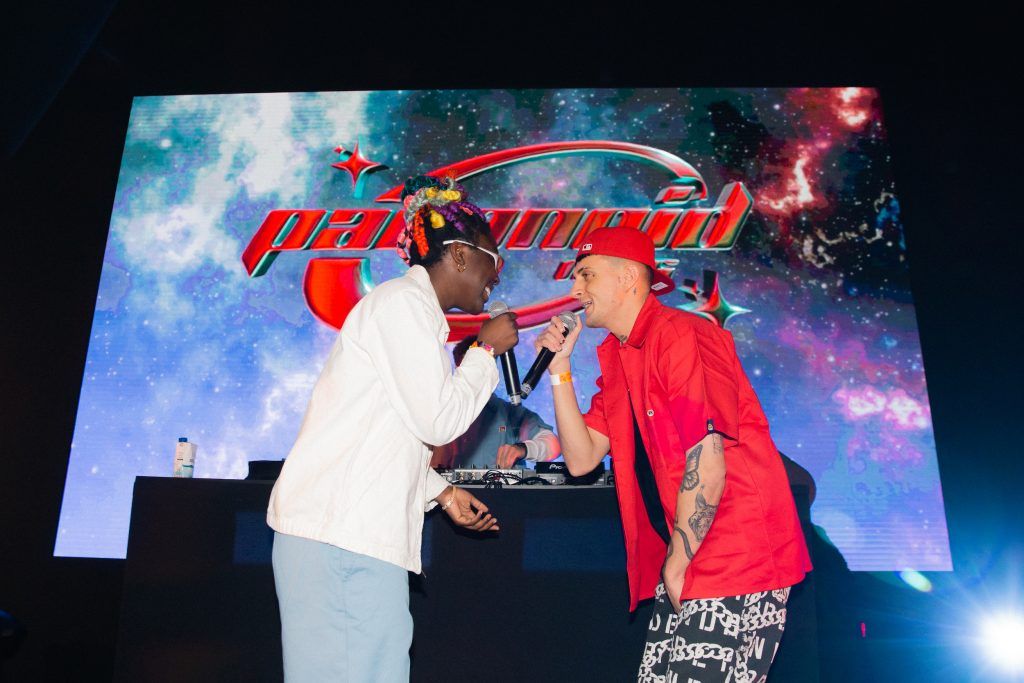 Check out the video summarising the third edition of Scrapworld 2022: