Brain Dead and Reebok are pleased to announce their third collaboration with the release of the Zig Kinetica II, available exclusively at Brain Dead on April 13 before its worldwide release starting April 23 at select retailers. 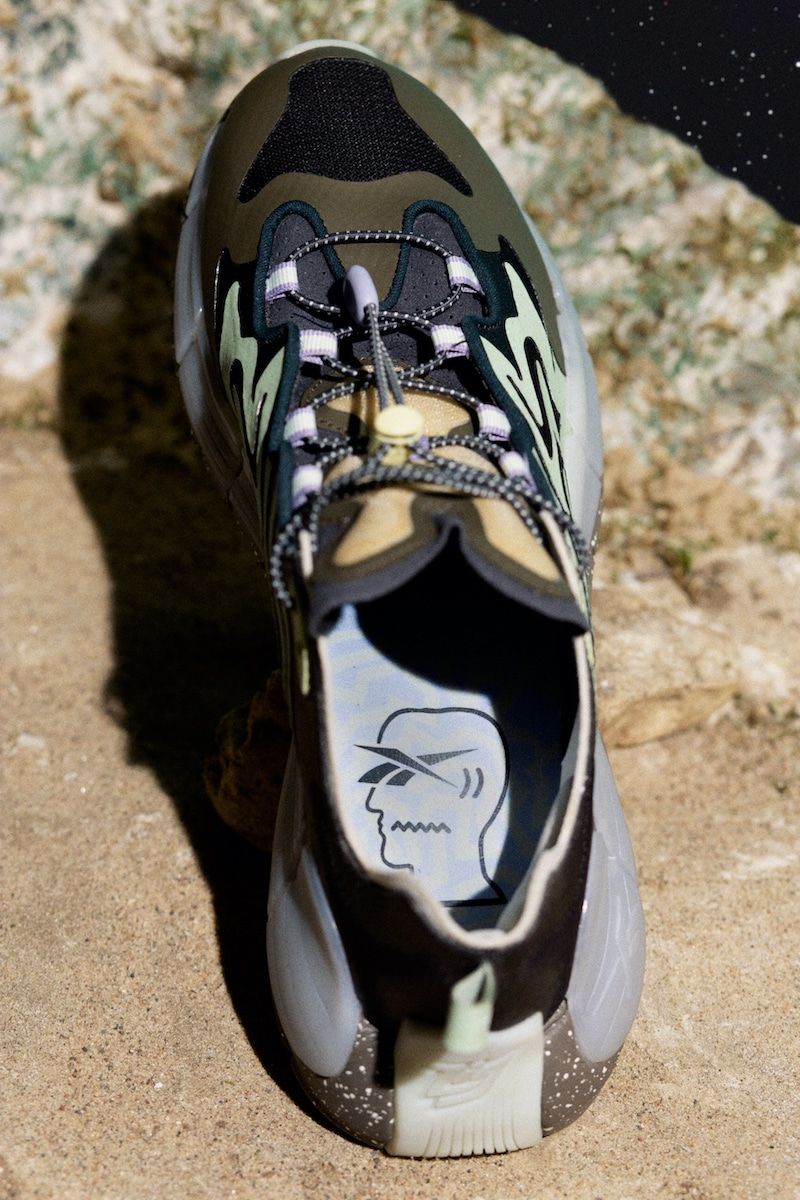 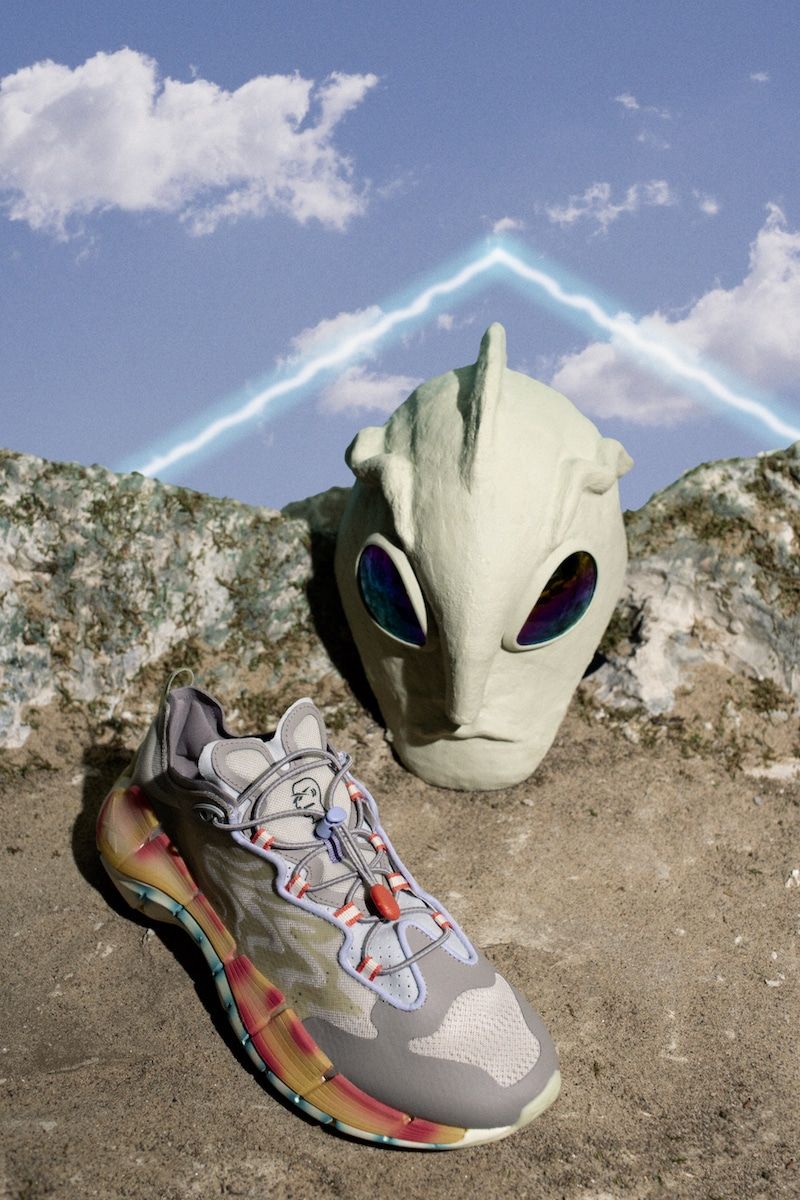 “Roger Jones must save the city from various evils. With the help of a ship called My Friend, he receives a great power to do so.”

The tech-packed Zig silhouette has provided Brain Dead with the largest canvas with which to channel their creativity without sacrificing any functional attributes. With Reebok‘s proprietary Floatride Fluel cushioning wrapped in the Zig Energy Shell, the Zig Kinetica II returns energy to the wearer with every stride. The Brain Dead design is heavily inspired by Japanese Kaiju vinyl toys; evident in the speckled and wavy overlays and gradient midsole.

To bring the collaboration to life, a visual campaign follows the story of “Zig Man”; a Kaiju-esque superhero who fights to both save his city from monsters and himself from the mundanity of his existence. Whether he’s facing off against outside invaders in an effort to save humanity or fighting the urge to eat that third slice of pizza, these sneakers are ready for whatever his next battle throws at him. This is a film written and directed by Jonny Look and produced by Superdoom. 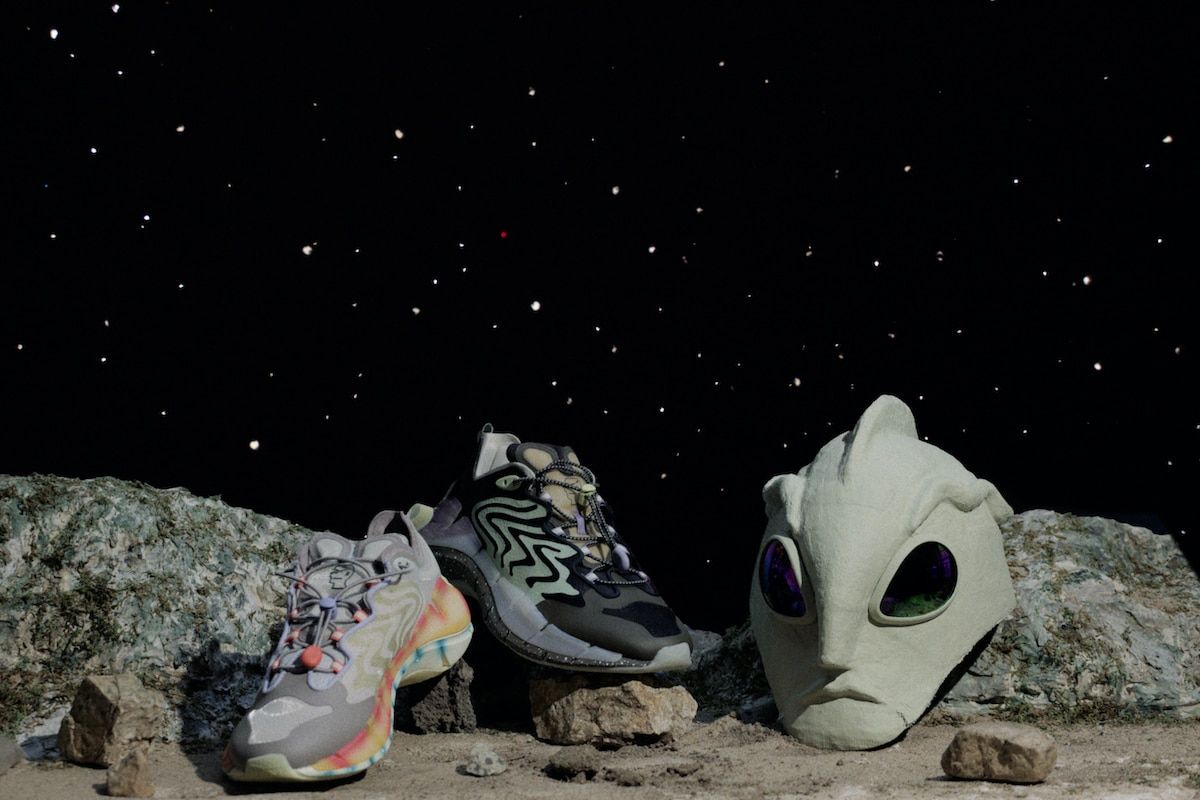 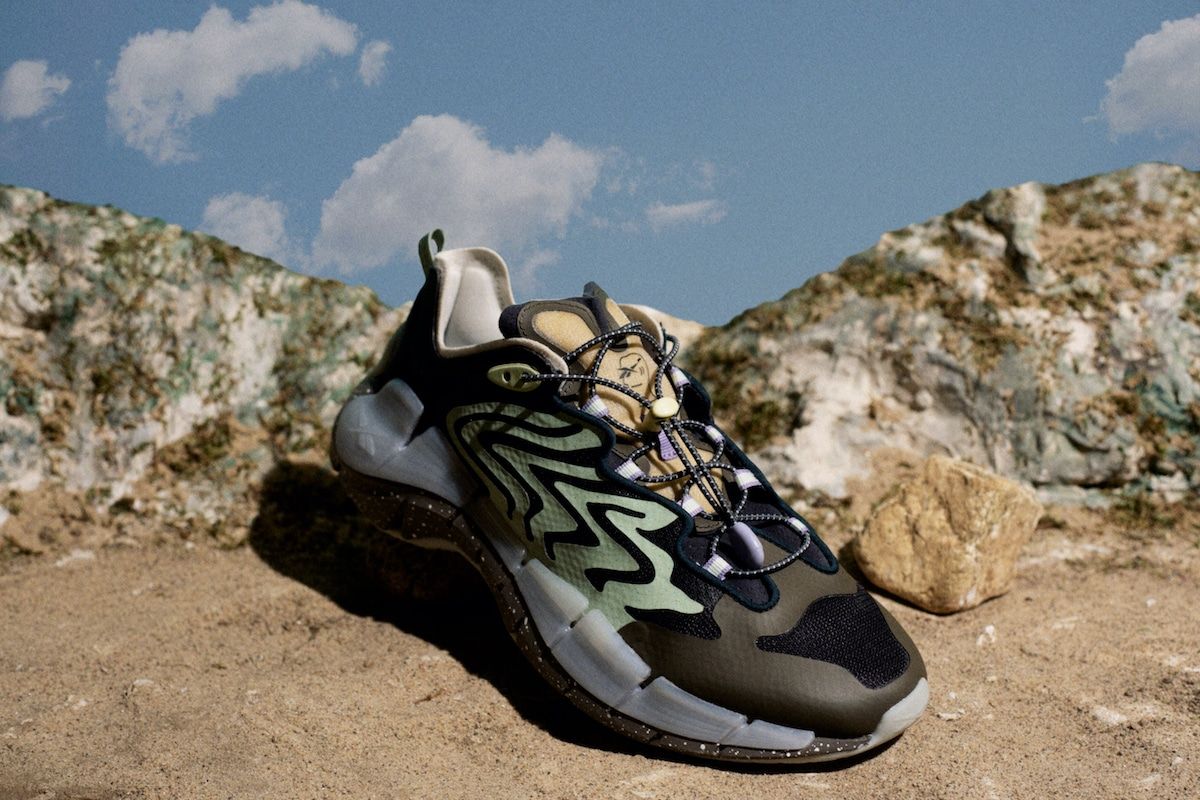 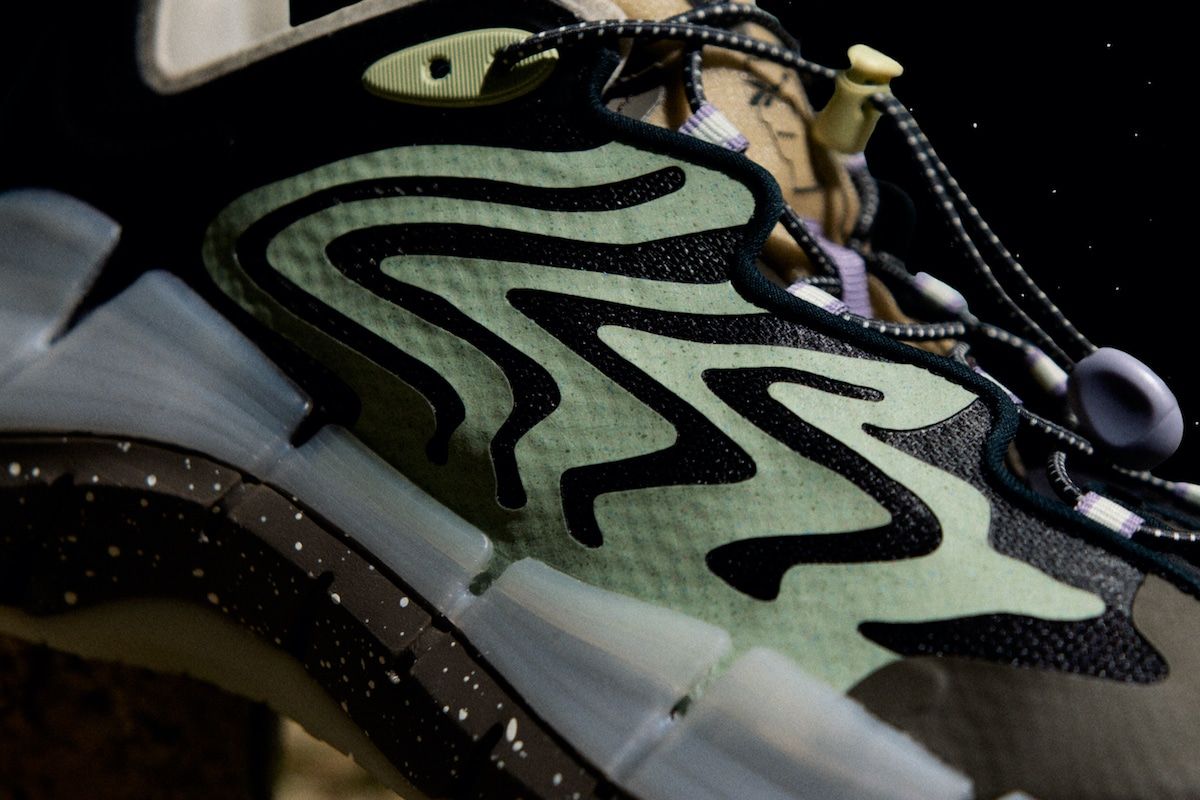 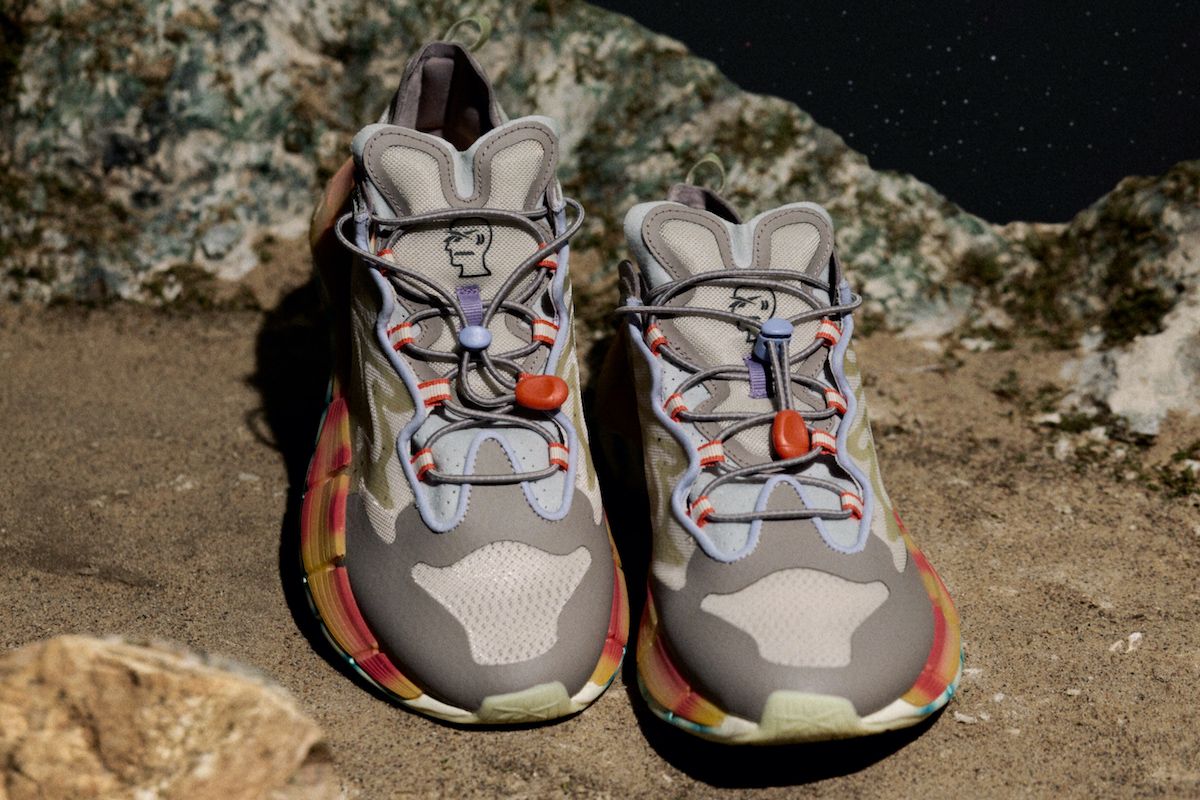 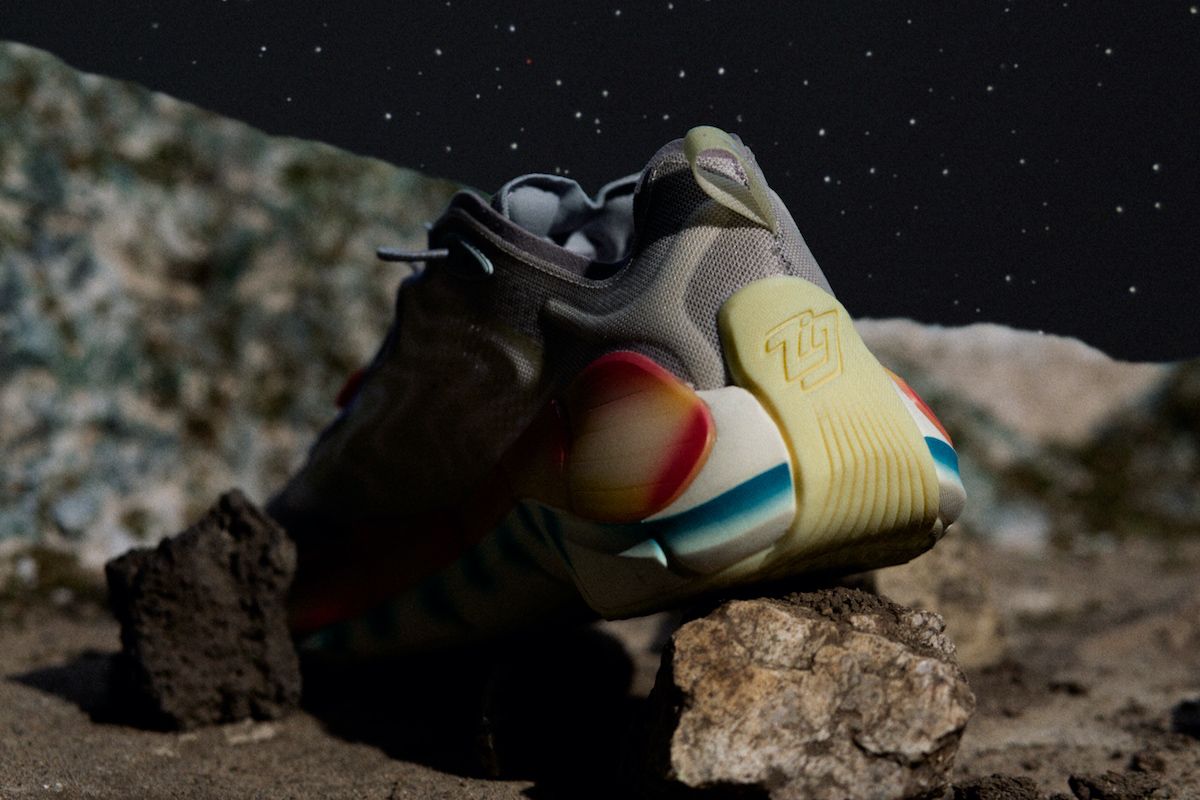 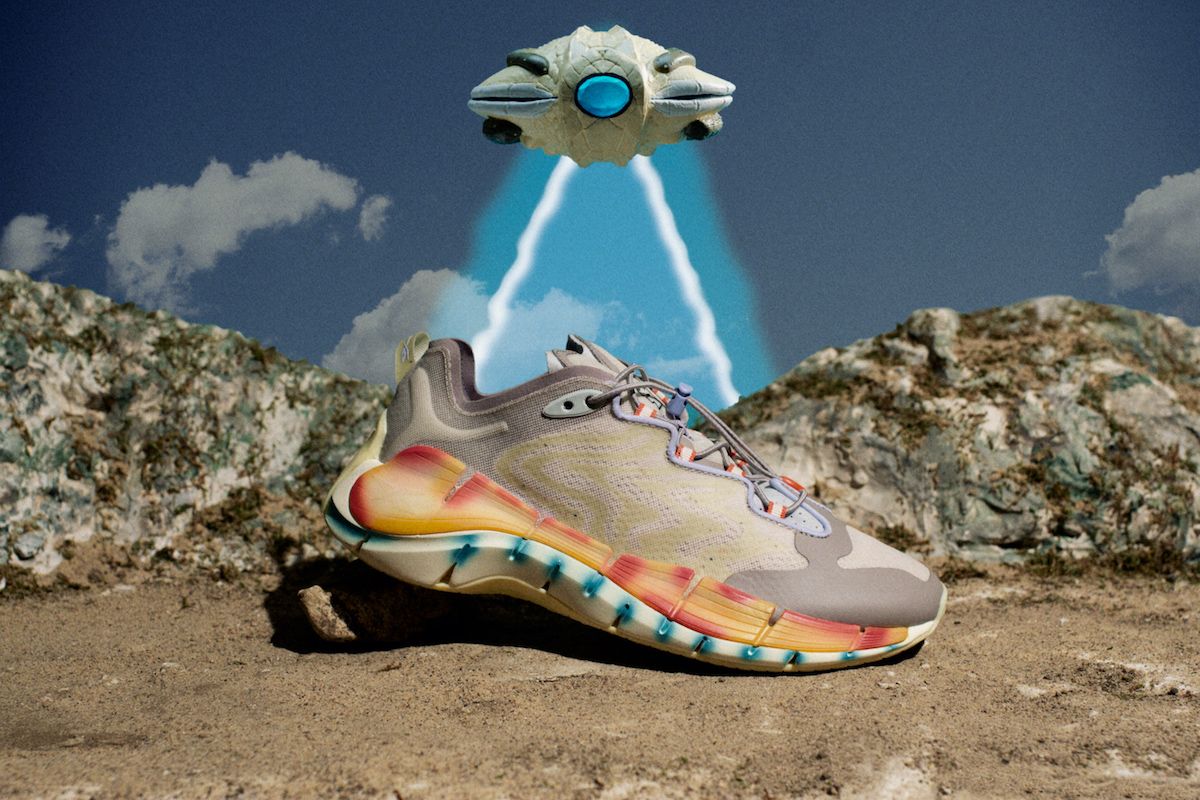 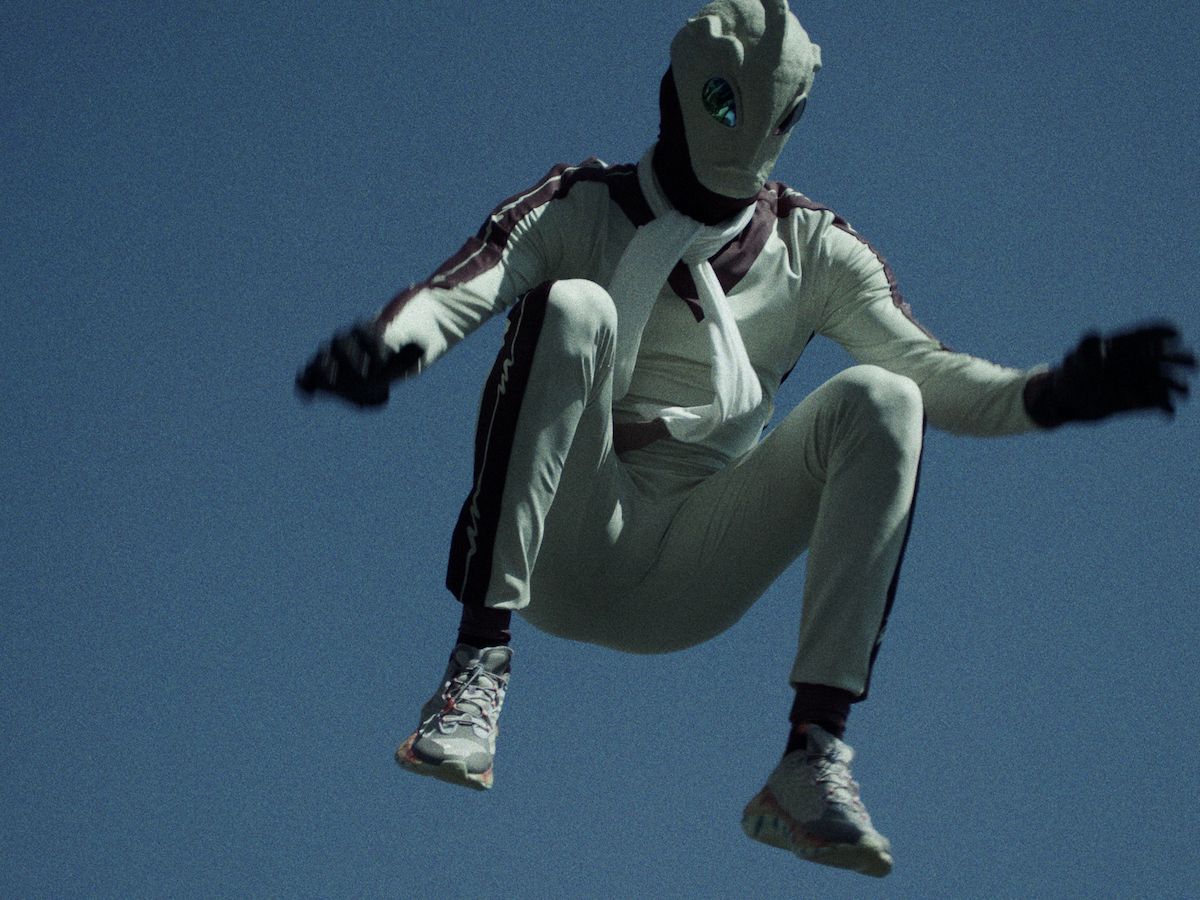 The SS21 Brain Dead and Reebok Zinetica II will be available exclusively on the Brain Dead website on April 13 before a worldwide release starting April 23 at select retailers.

For more news on the latest sneaker releases, visit our website.