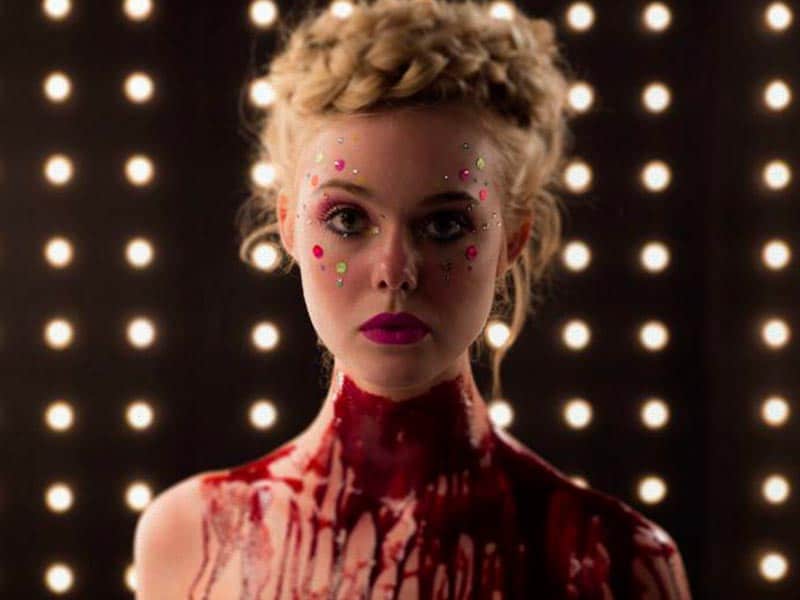 10 fashion movies you have to watch in this quarantine

In this new #mustwatch, we review the essential films for fashion lovers. And the best thing is that, for the first time, you won’t see in this list The Devil Wears Prada. Yes, there is life beyond that film.

The comic note is set by Ben Stiller with Zoolander, a film that offers a fresh and ironic perspective on the fashion industry. And not without precision.

If you’ve got something to hide, you’ll need something to wear. The film Prêt-à-porter reflects the fashion imaginary of the 90s and has gone down in history, among other things, for that surprising final scene that shows a carousel of nude models.

Desert Flower tells the story of Somali model and writer Waris Dirie. A film based on the novel by this author, who suffered the consequences of a patriarchal world as a victim of female circumcision. Top model, activist and rebel: it must be seen.

Also in 2009, the umpteenth film adaptation by Madmoiselle Chanel was released. Coco before Chanel stars the incredible Audrey Tautou. Perhaps this will give you a clue as to why she should be on your list.

Audrey Hepburn hunted in a bookstore and propelled to stardom as the best model in Paris. Cinema of the 1950s, classic fashion, the Louvre and French elegance. Funny Face will charm you.

Yves Saint Laurentis a biopic about the designer who has the approval of none other than his partner Pierre Bergé. The actor Gaspard Ulliel embodies the story of the rive gauche couturier, a chapter that no fashion lover should miss.

School uniforms, high school teenagers and a film that has marked the culture of all those who lived their adolescence in the 90s. Clueless is a must.

The Neon Demoncaptures the most surrealistic universe of fashion in terms of psychological horror. Between neon lights, mental disorders and luxury, the film offers some scenes that will be hard to get out of your head.

Saint Laurent returns to the Paris Fashion Week calendar
Anthony Vaccarello presents the Saint Laurent Fall 21 lookbok
Discover which luxury brand has been the most bought and resold this 2021
The dark side of the realfooding
The new summer line from Saint Laurent Rive Droite
The Saint Laurent SS21 hedonistic and aesthete capsule
Saint Laurent opens new shops in Greece and Spain
This is Saint Laurent´s tribute to Basquiat
Rains launches two versions of the classic Diemme boots
Discover the latest Resort trends for 2022
Saint Laurent SS22: an experiential work of art
Art takes over Chanel’s FW21 Haute Couture collection