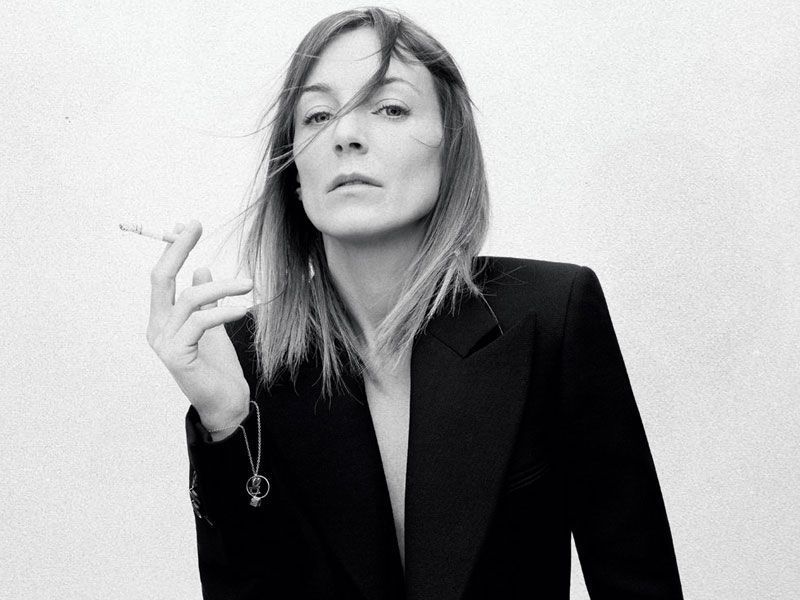 Phoebe Philo, the British designer at the head of Céline during the last decade, will leave the brand this year; and the next collection of autumn 2018 (to be presented in March during Paris Fashion Week) will be the last under her tutelage. 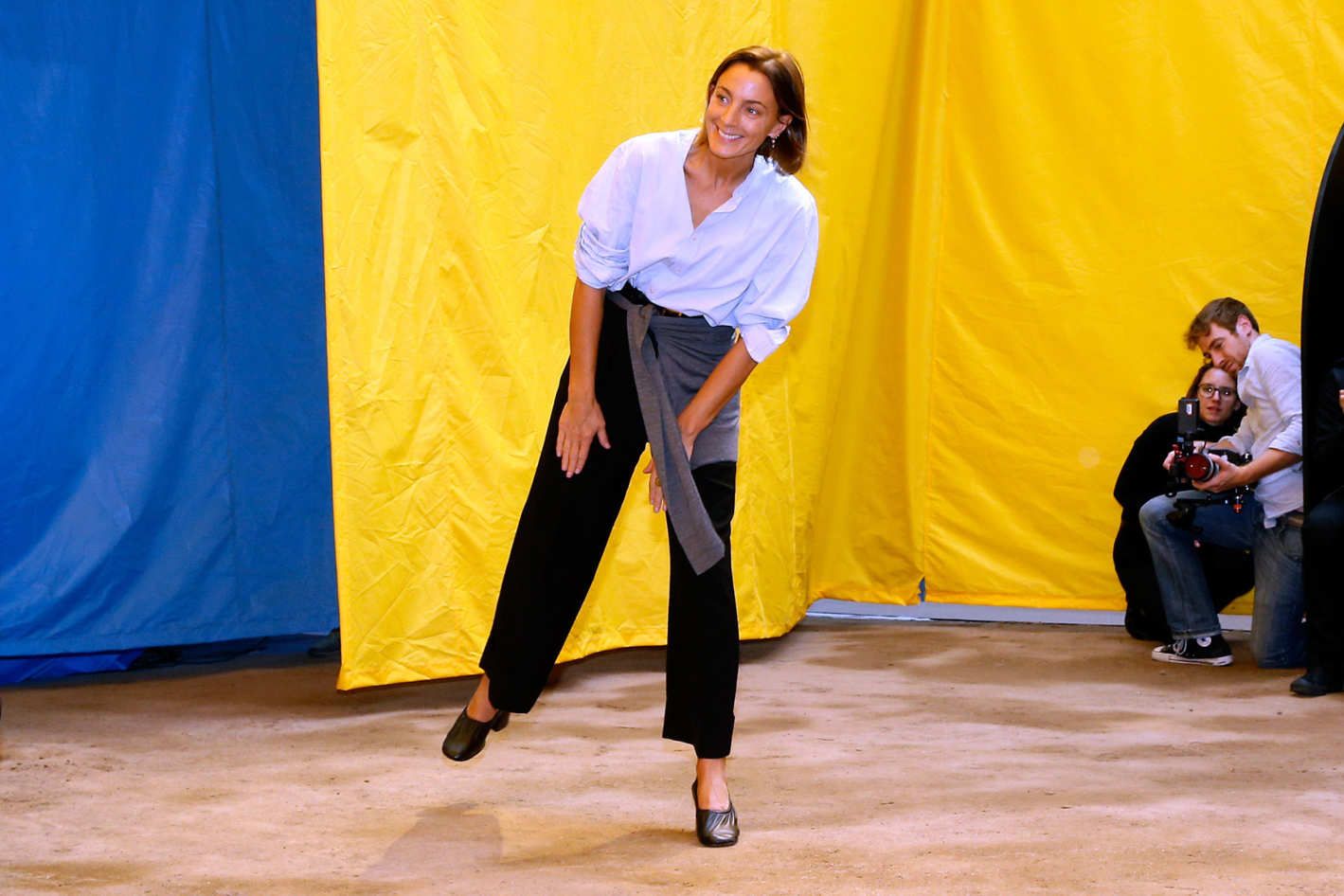 For the past 10 years, she has transformed the firm into a powerhouse, making it one of the favorites among publishers, influencers and critics around the world. 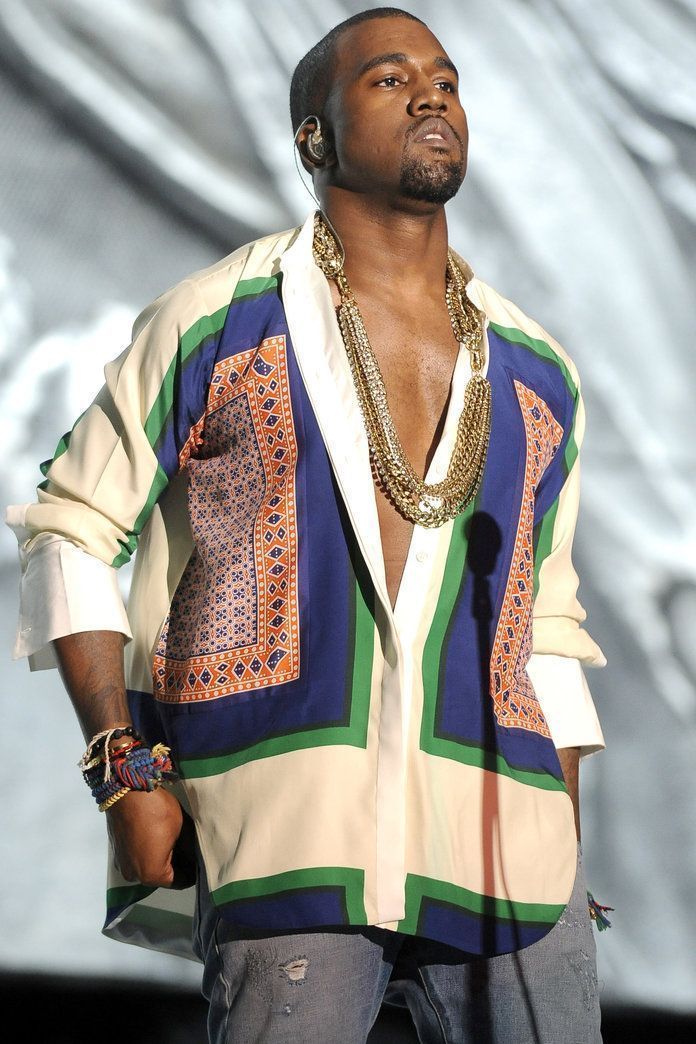 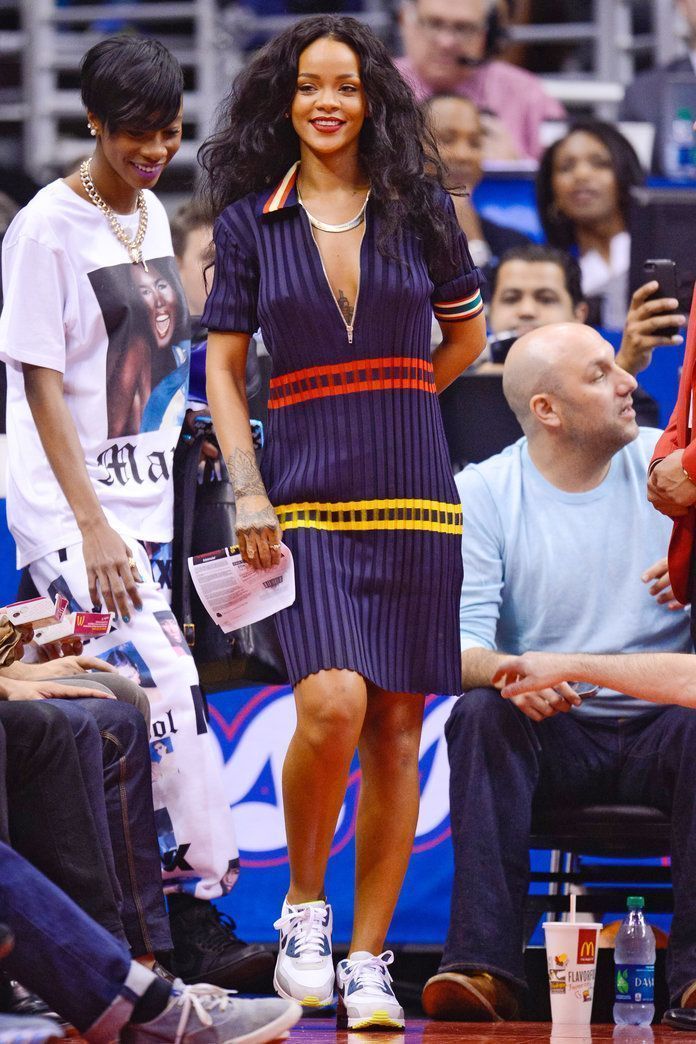 In a statement obtained by WWD, Philo said:

” Working with Céline has been an exceptional experience for me these last ten years. I am grateful to have worked with an incredibly talented and committed team and I would like to thank everyone along the way who has been part of the collaborations and conversations… it’s been amazing.”

Philo began her ascending career in the industry with Stella McCartney in Chloé in 1997, where he was until he took over as Creative Director after McCartney left to start her own brand in 2001. In 2006, she decided to take a break to spend time with the family. Finally in 2008 she decided to take over the french house. 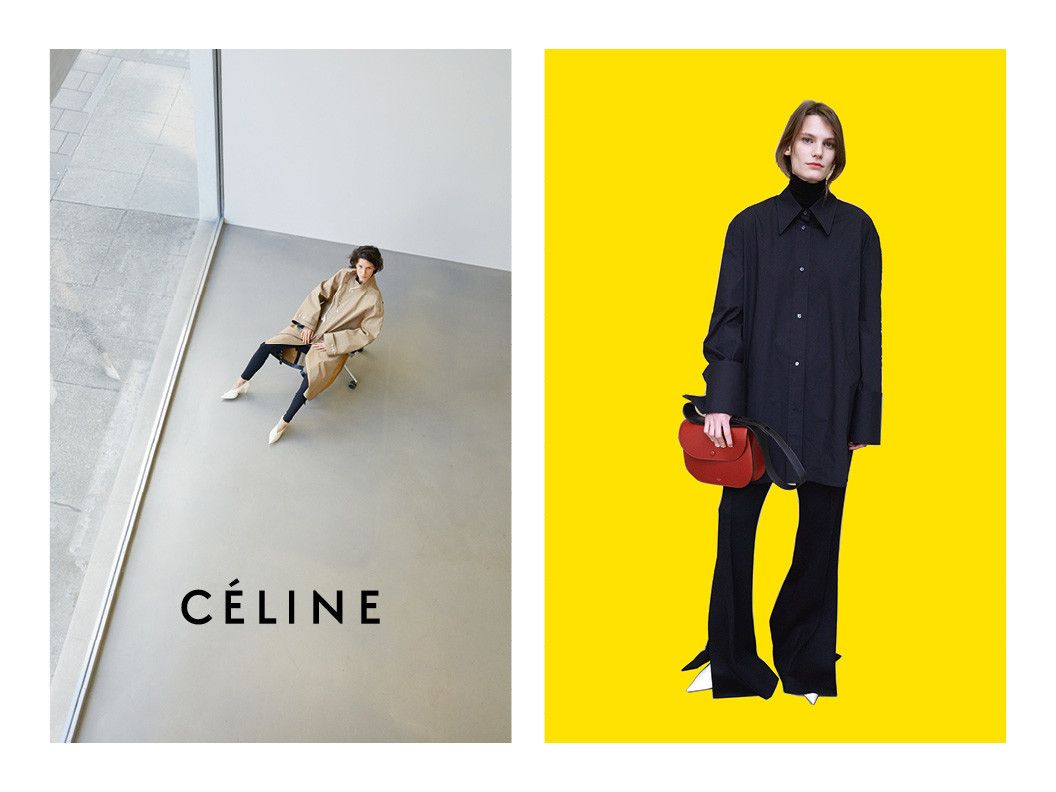 10 years that have put Céline in a position that will not be easy for her successor to maintain, which rumours say we will know in the upcoming months. As for the future of the designer it seems as if she will take another time for herself and her family; leaving orphan the industry again… Let’s hope for a short time.