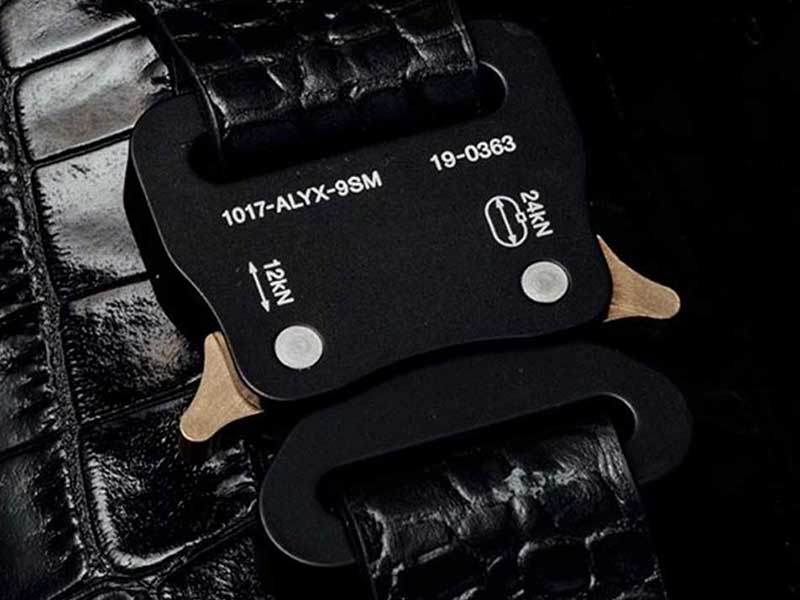 Matthew M. Williams’ 1017 ALYX 9SM was one of the most promising and promising labels of 2019. Once again, the New York firm begins the year with a main course, a sophisticated proposal with a slip of its own character. Williams shows his clear intention to keep his name among the most outstanding designers in this second decade. 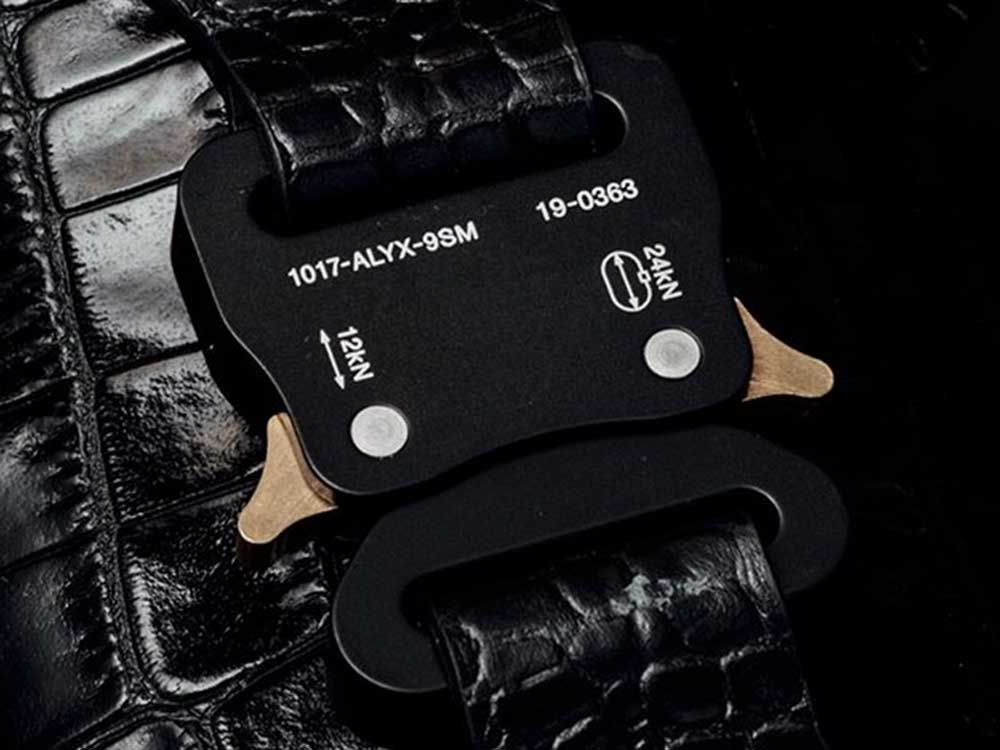 The label has launched two pairs of “St. Marks” moccasins, a wink and a tribute to the location of the first 1017 ALYX 9SM studio, Saint Mark’s Place in New York. The show features the classic silhouette, but adds a detail that identifies the creative mind, both wearing the iconic signature buckle motif. 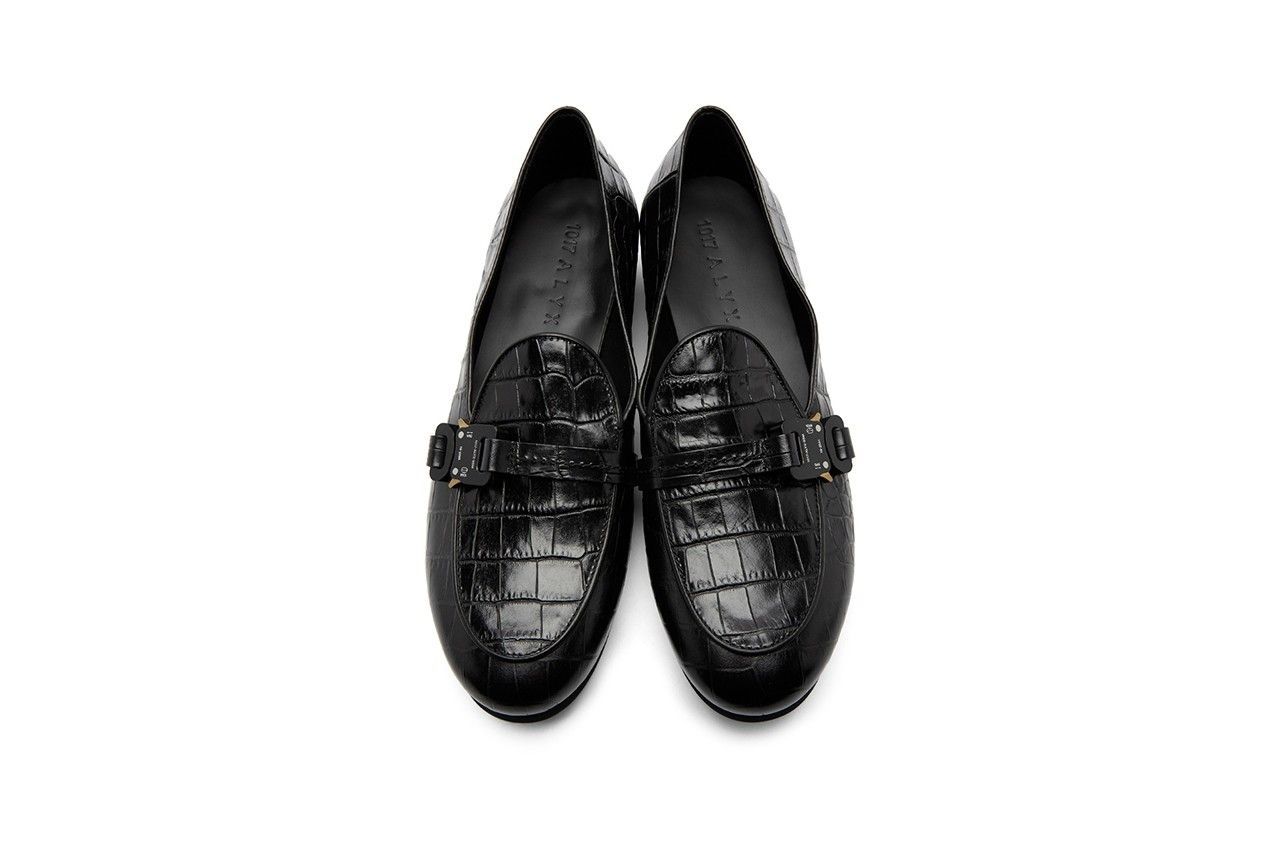 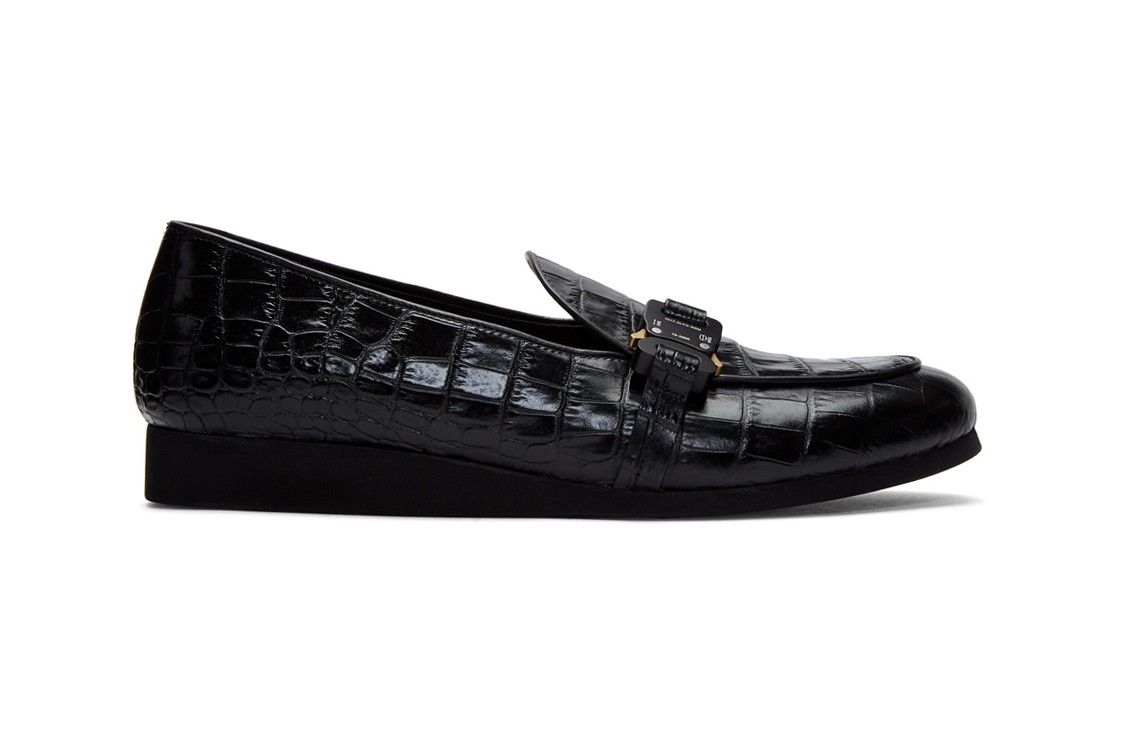 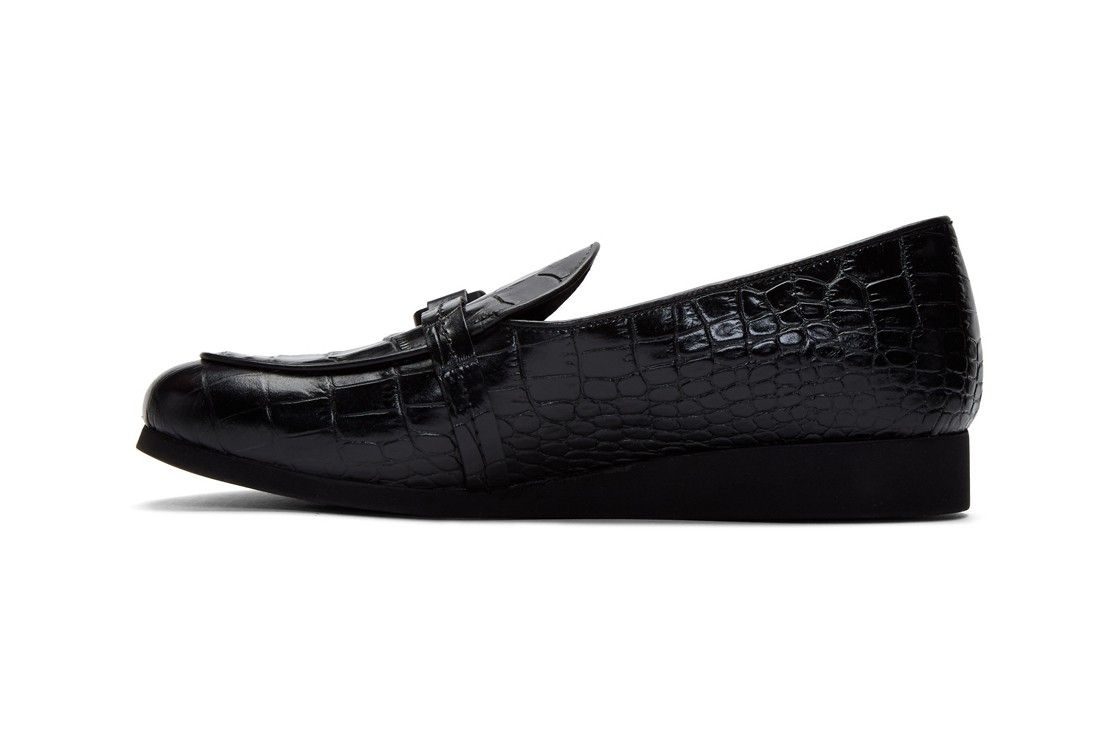 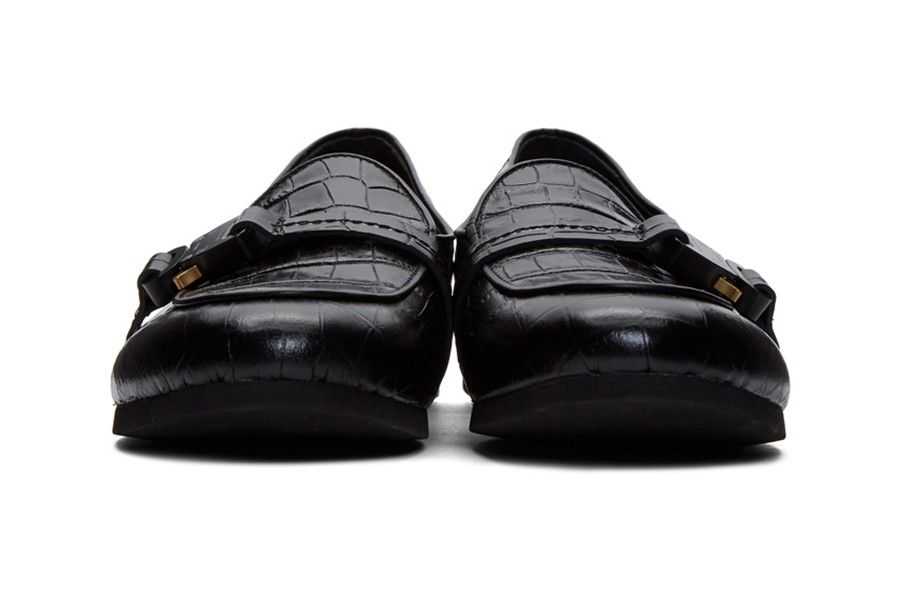 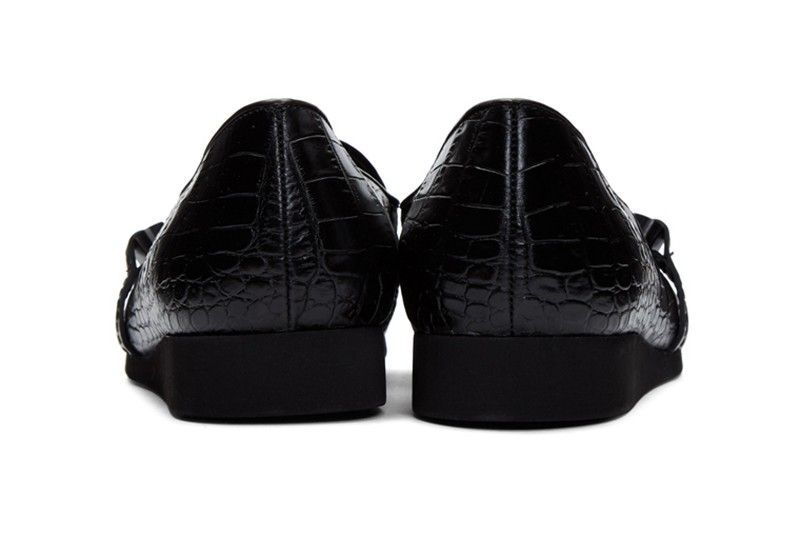 Matthew proposes a first offer in black leather and crocodile relief with a smooth black foam rubber sole. Decorating the upper part is the ALYX buckle in silver and gold tones. For the less daring, there is a second moccasin in minimalist style in smooth and polished black leather. As in the previous one, both share the same black sole. To top it off, the buckle is also completed, but this time it has a darker look with the signature laser engraved. 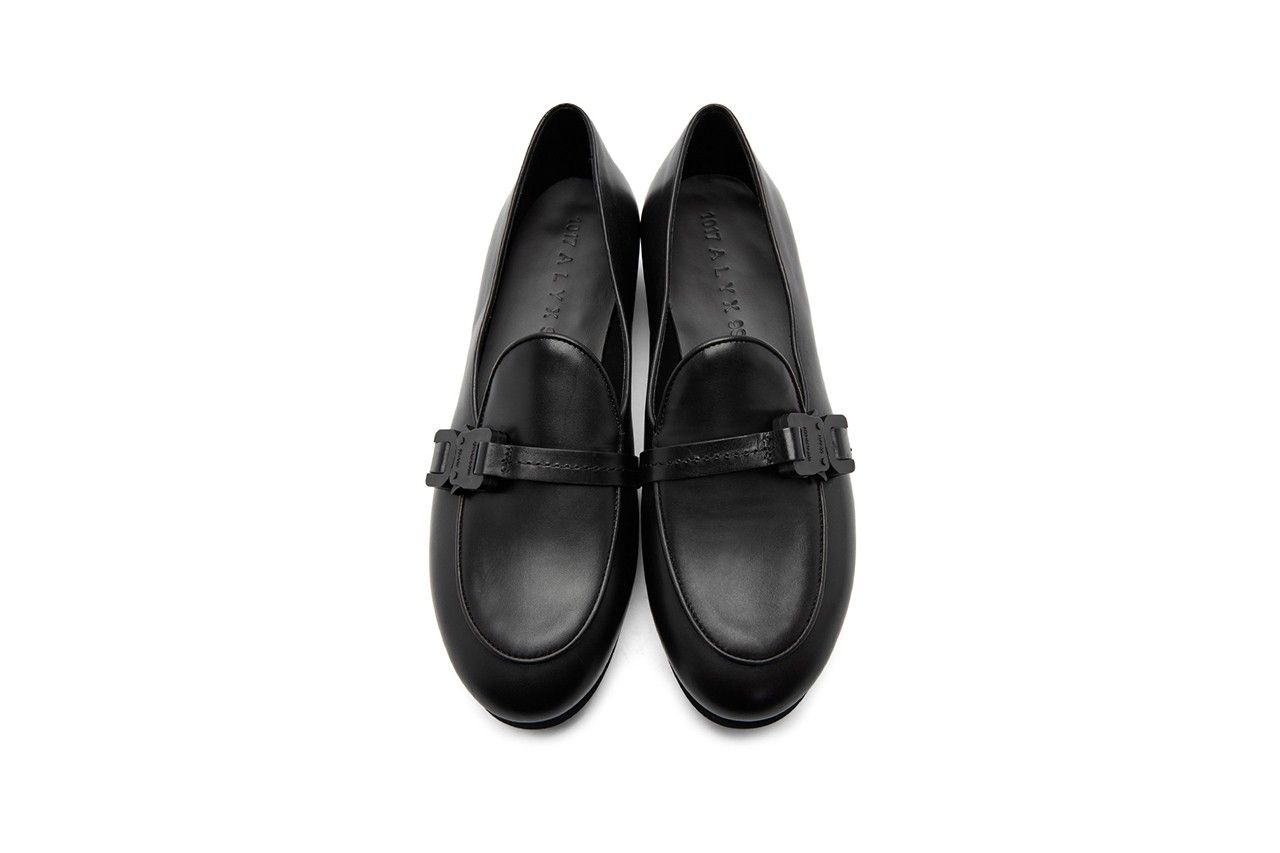 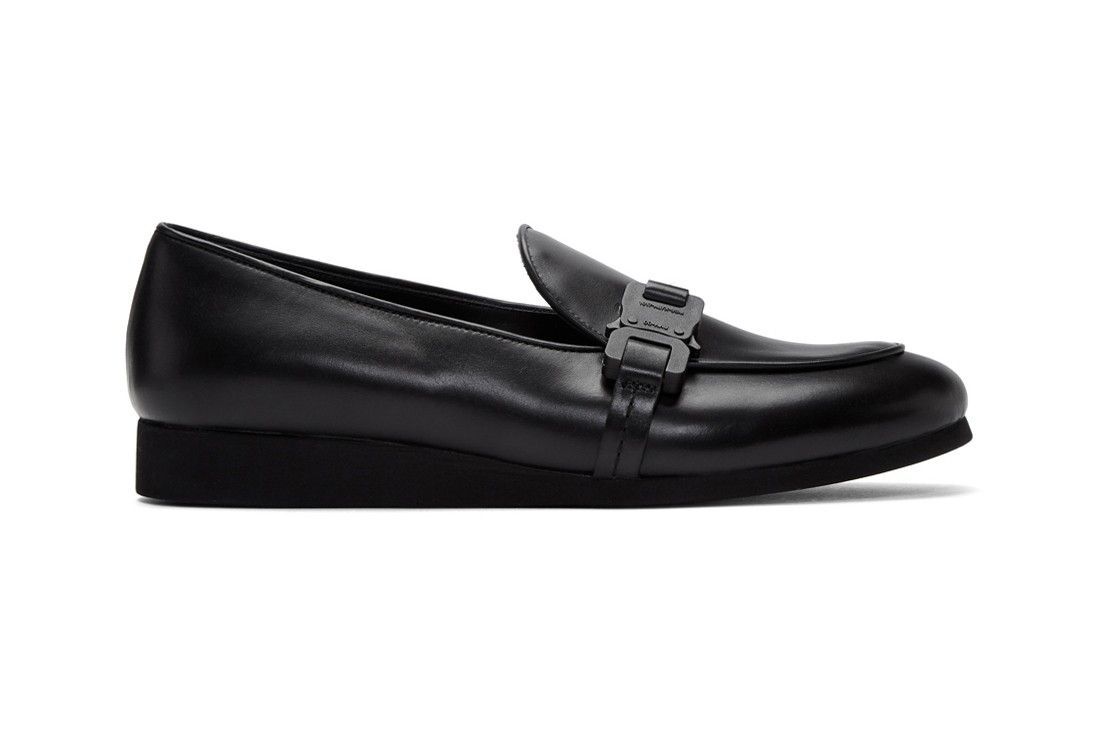 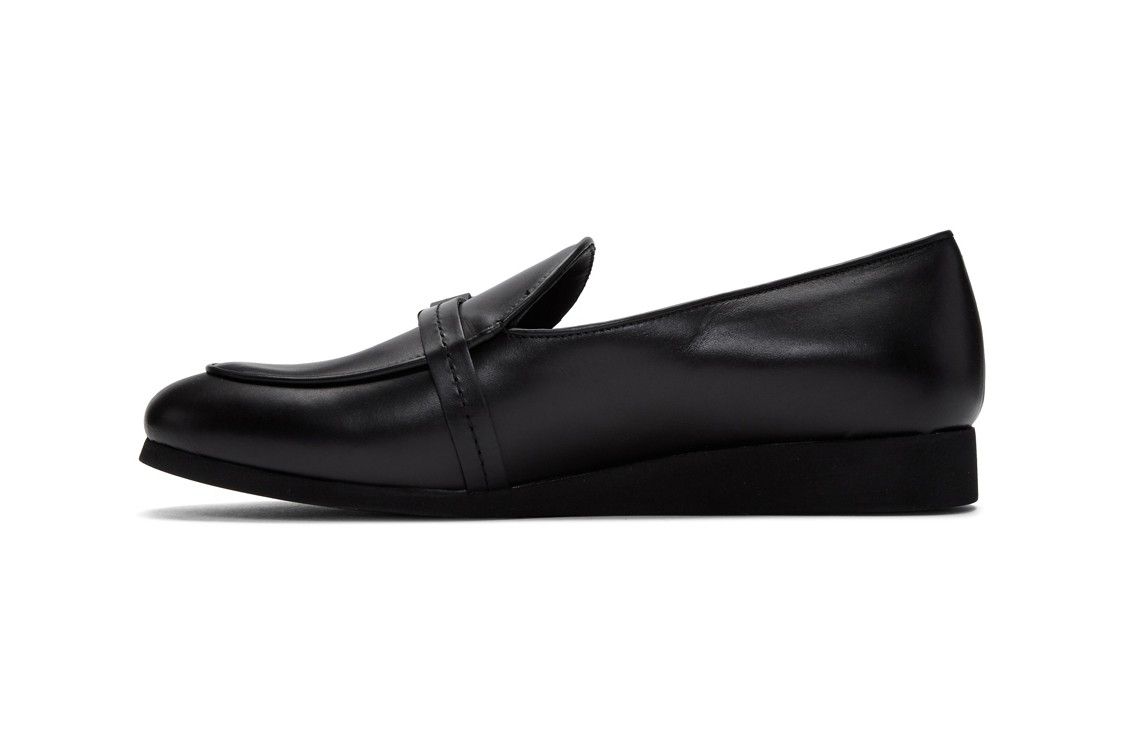 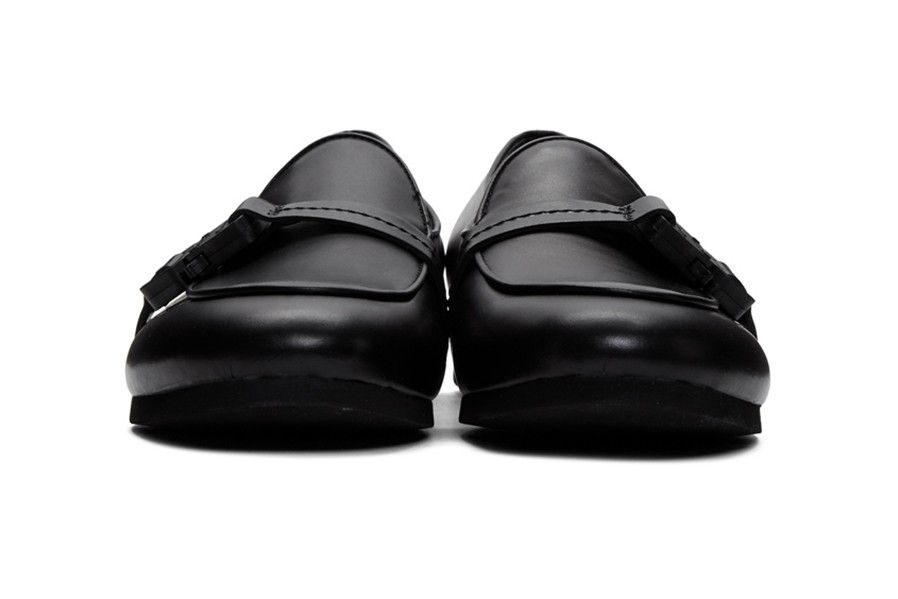 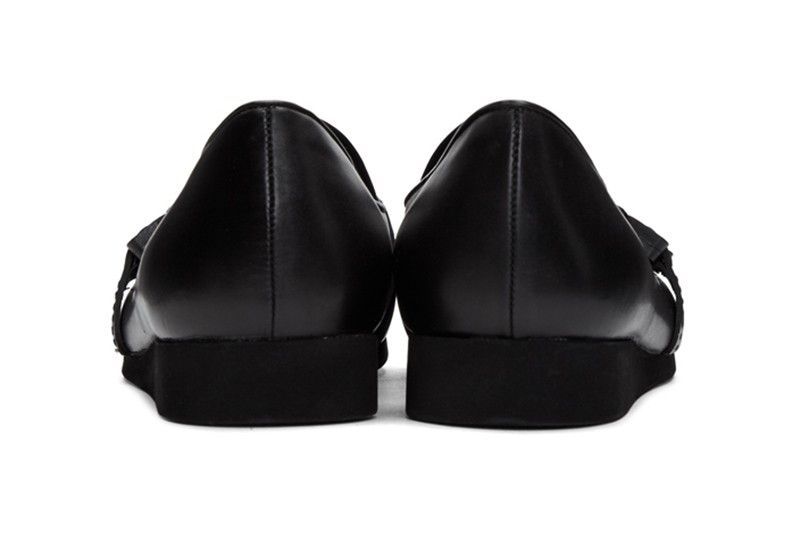 Both products are already available at SSENSE.com, for approximately 675 and 590 Euros respectively.

Marlo Studio presents a celestial esoteric collection
We reveal, without a doubt, Netflix’s best secret
Johnny Garso debuts in Spanish with “Espada y Rosa”
Paris Hilton prepares for the launch of her memoirs
Matthew M.Williams and Nike present their new sportswear line
Sport arrives on streaming platforms
Hard Rock Hotel Madrid will open its doors on July 1
Nike x MMW Series 004 launch Performances of Discipline
Highxtar Weekends | What to do in Madrid
US version of Eurovision now a reality
This Nike pair is not made for the masses
Craig Green x adidas Originals, the new age of visual aesthetics